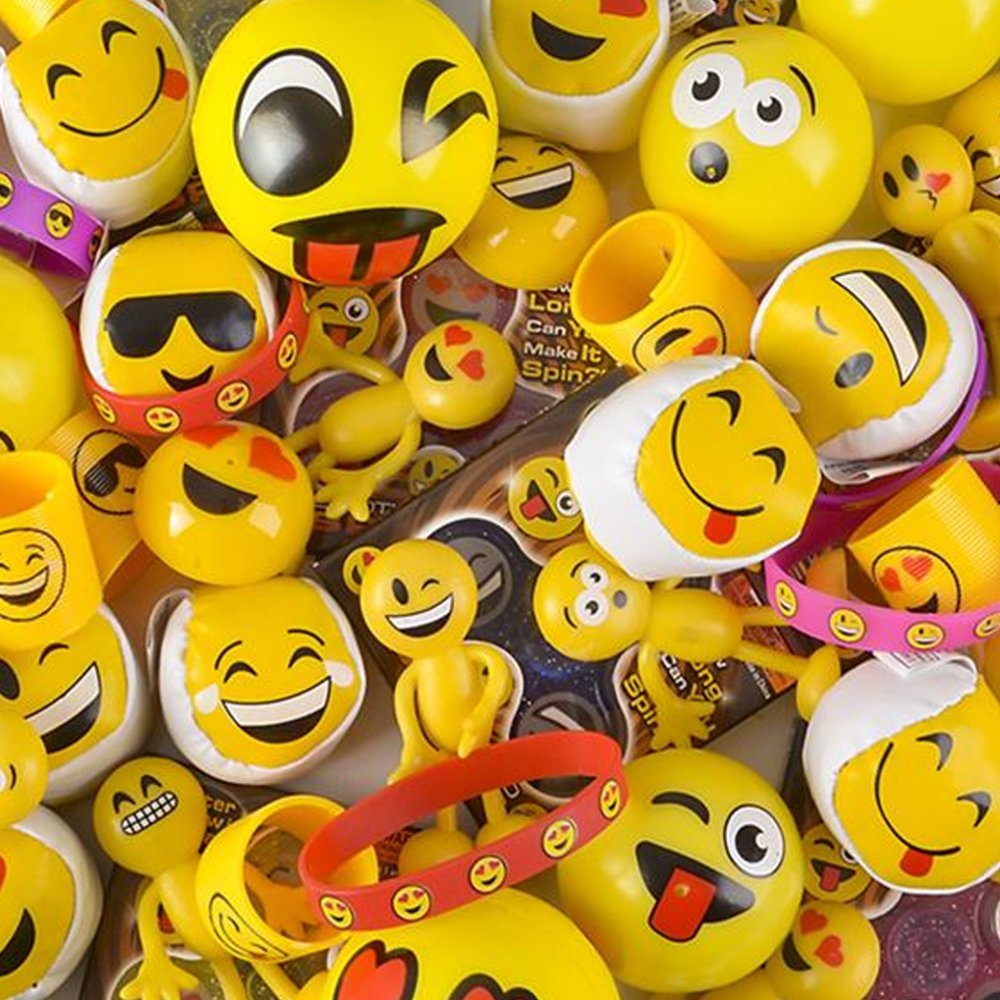 Our Emoticon Party supplies are made up of premium quality materials proven and tested for its durability. These are made of non-toxic materials safe for kids. No worries parents, you can let your kids play with these funny emoticons! There's a ton to choose from! This has complete set of emoticon that you can imagine! Happy, Sad, Funny every trending emoticons is here. Everyone of us loves emoticons, emojis, smileys. These cute faces are the new trend, this will be a hit in your party. Your guests will surely love these assorted emoticons. Get yours now! 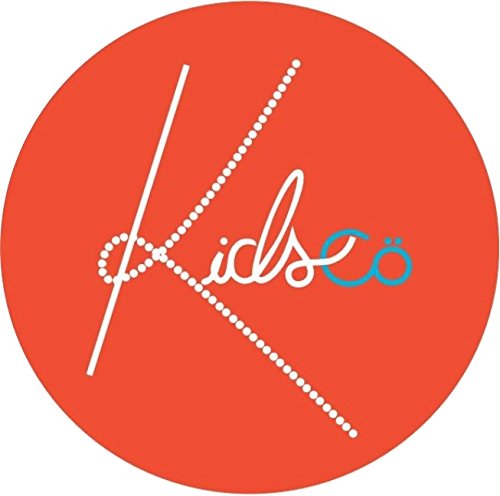