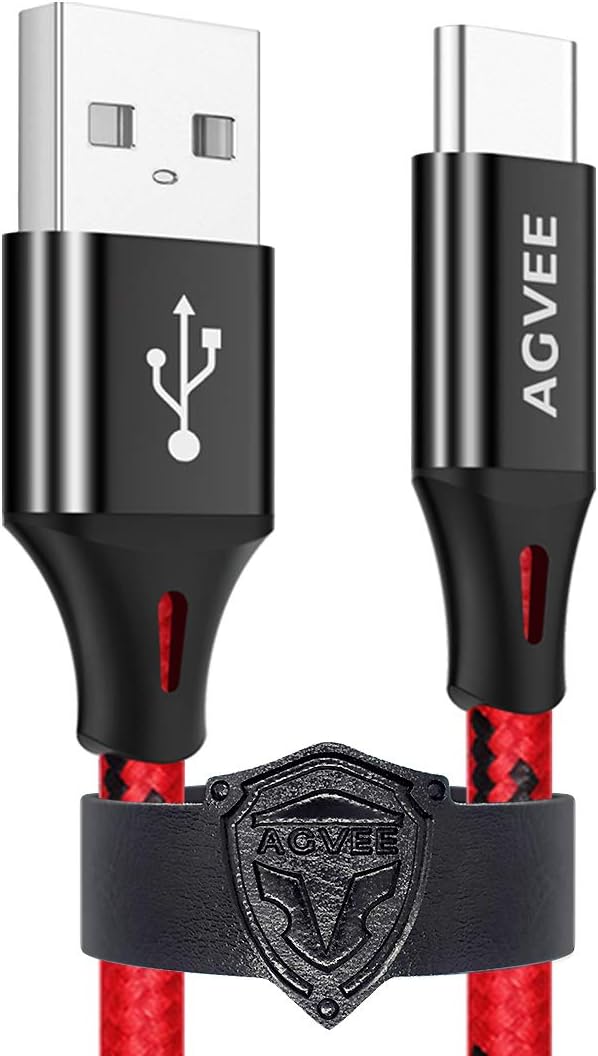 🔺【GOOD SERVICE】One email solves all problem, no trouble, no shirk. We are very kind and honest. If you don't like this product, email us, we refund, return not necessary. Trust us, we will solve any problem simply and efficiently.

🔺【HIGH-SPEED CHARGING】Take the fast lane and charge your devices 40% faster with this set of 3A USB C Cables. Measured loop resistance less than 280mΩ, voltage drop less than 0.6V when current is 2.4A. Why waste time waiting for your phone to charge? Speed it up with supreme quality wire structure. Data Sync Speed is 480Mbps.

This USB C cord is designed for the harshest routines. No damages. No performance drops. The premium nylon fabric and enough pure copper secures a 100% durable and efficient charging.

🔺 【SLIM DESIGN - PERFECT FIT】Compatible with most of waterproof cases. Just plug and charge without removing the case. 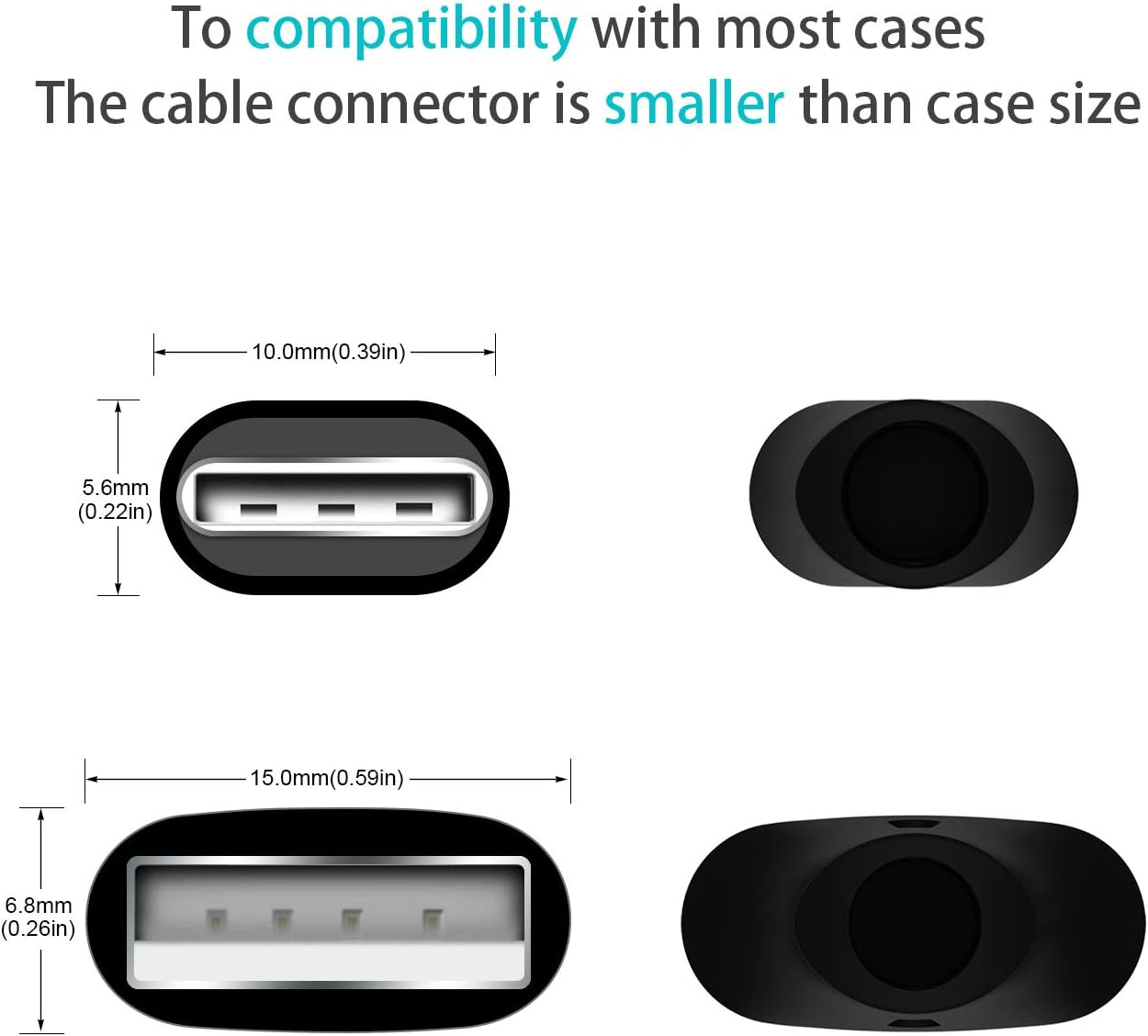 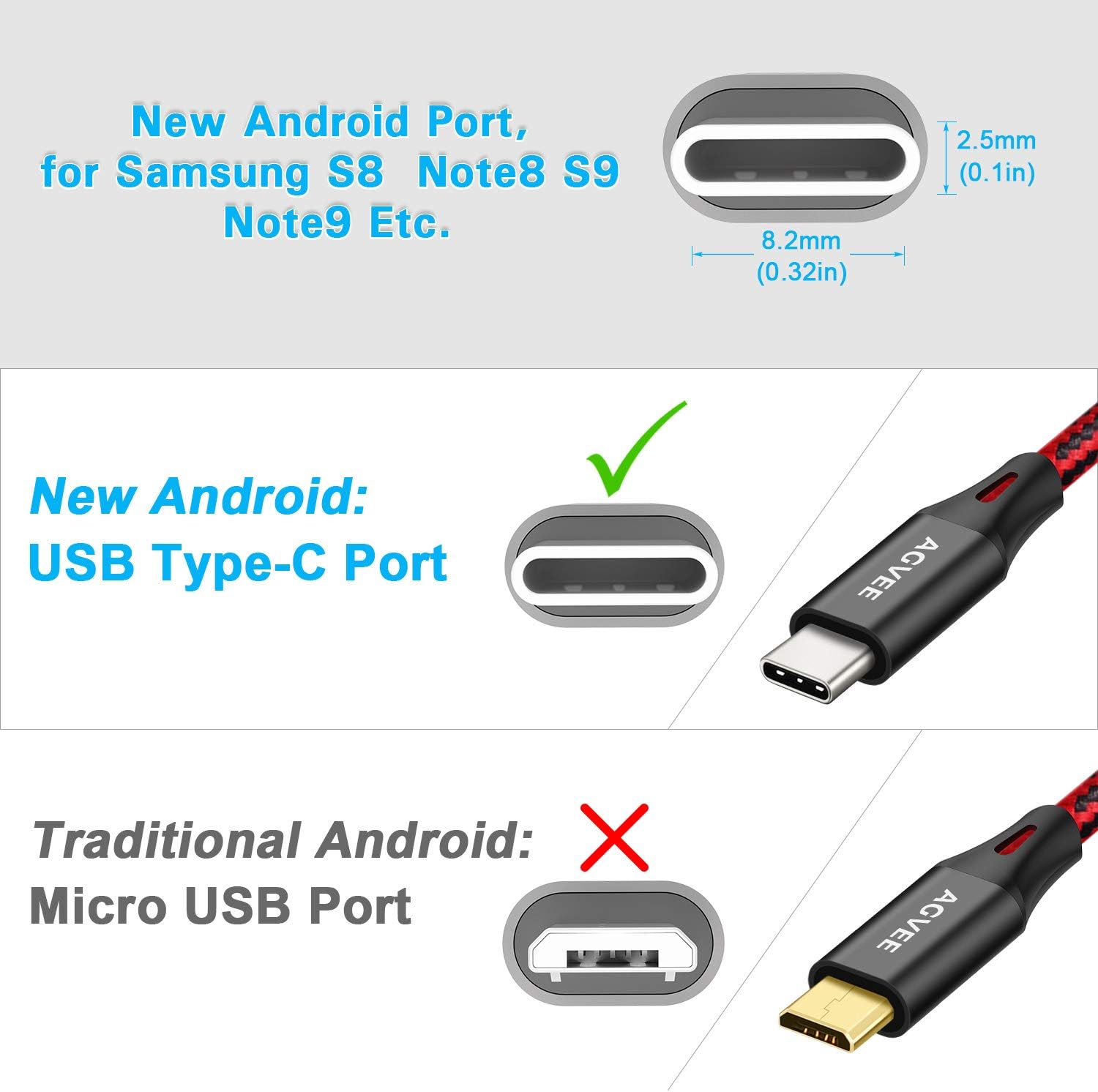 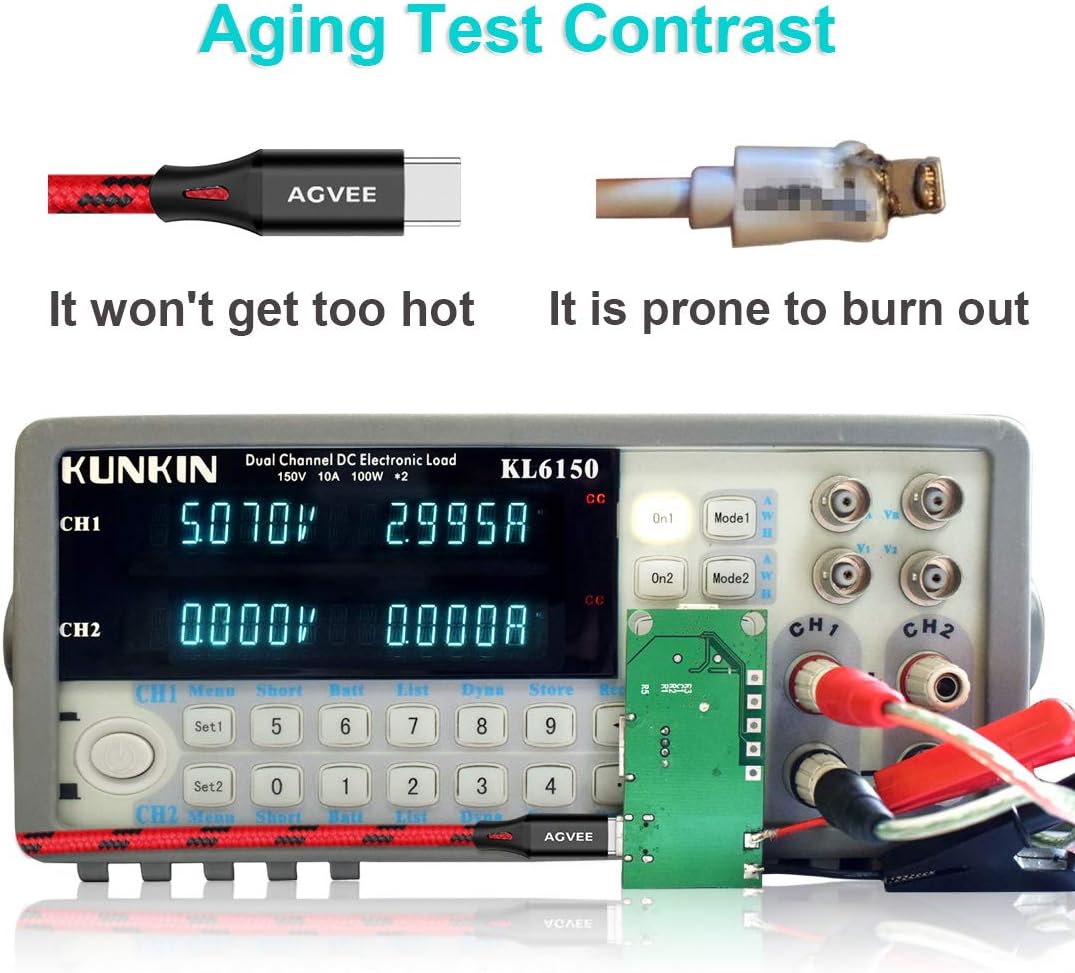 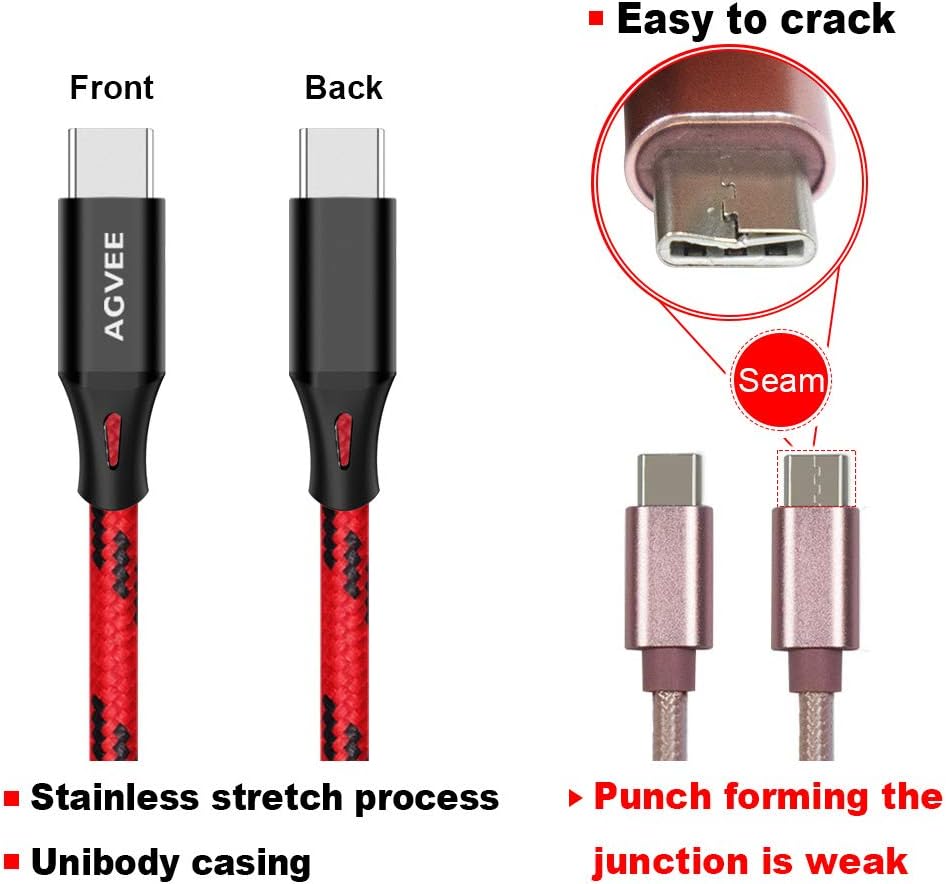 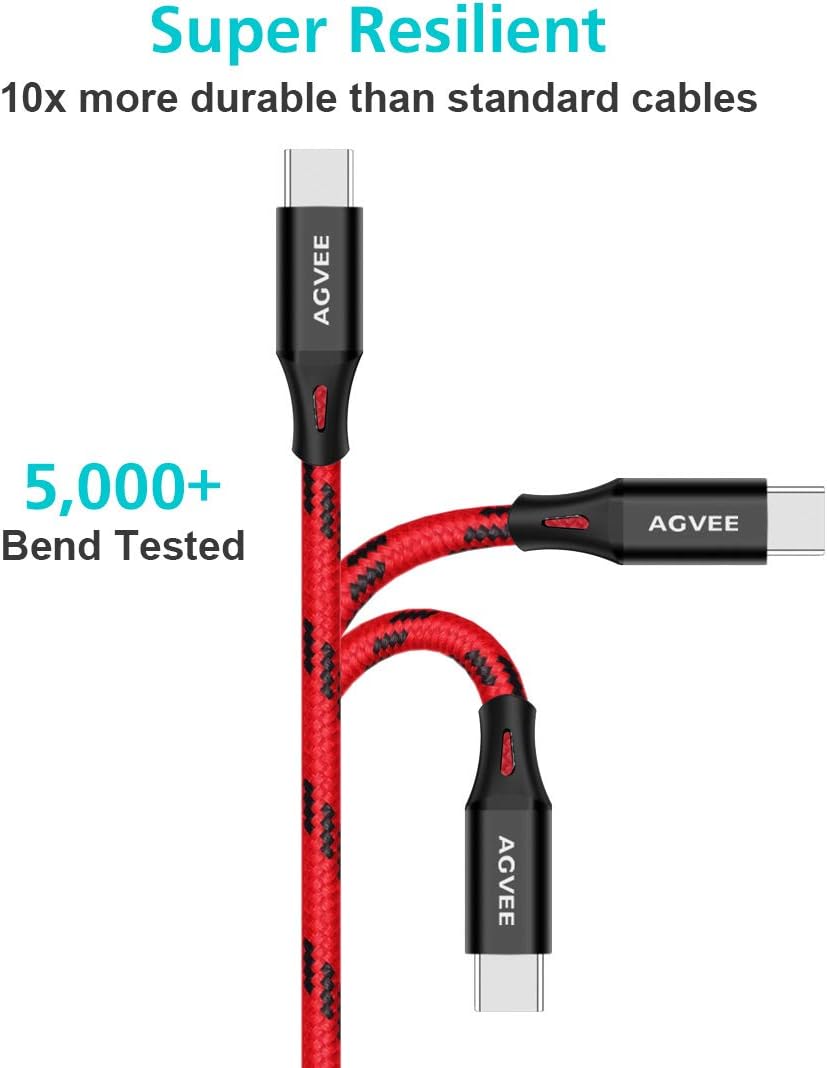 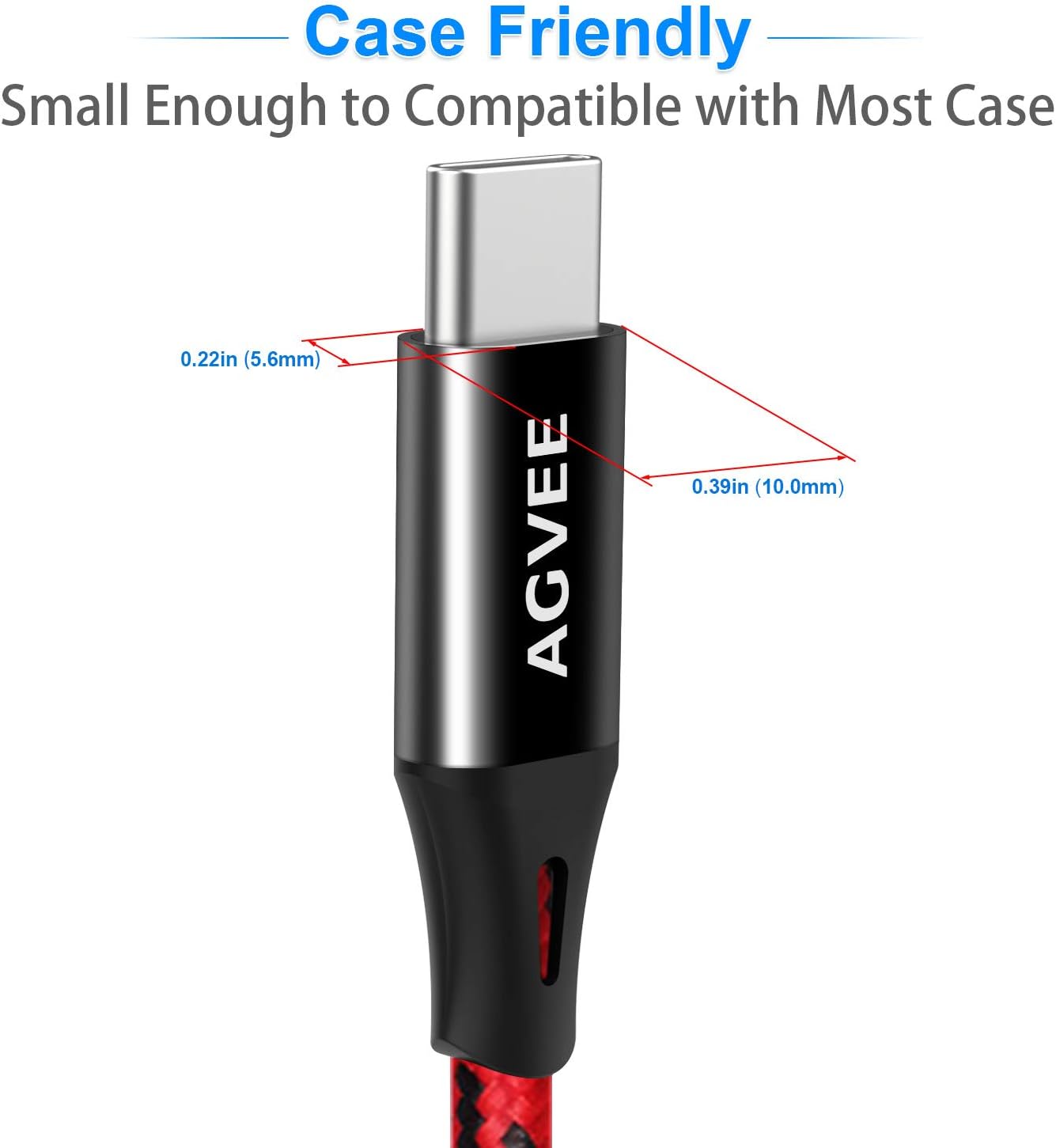