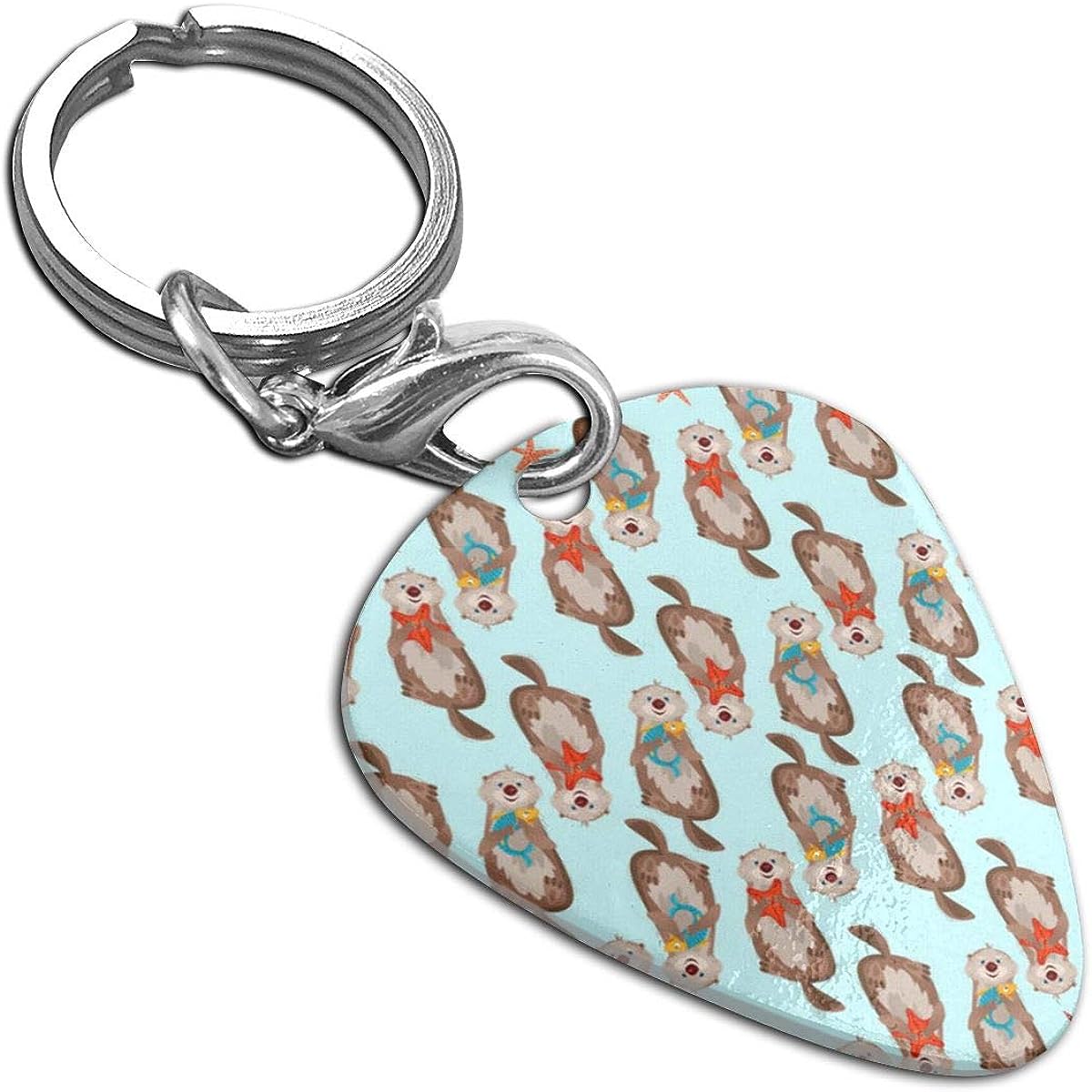 This Guitar Pick Necklace Is Made Of High Quality Material And Provide A Molded Tactile Gripping Surface. It Is Not Only A Guitar Pick Also A Necklace,It Can Be A Pet Card And Keychain.They Are Absolutely Multi-purpose. 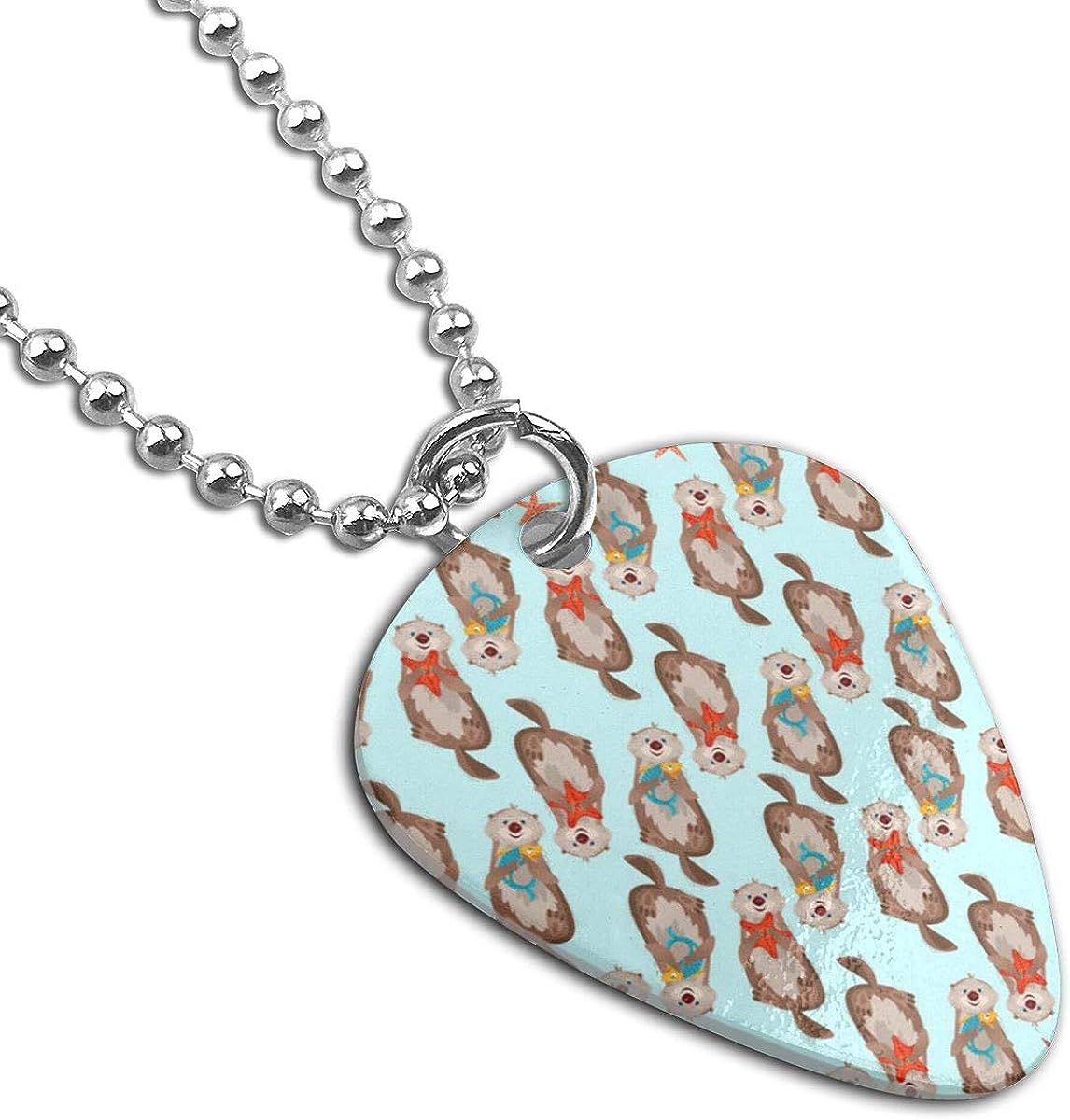