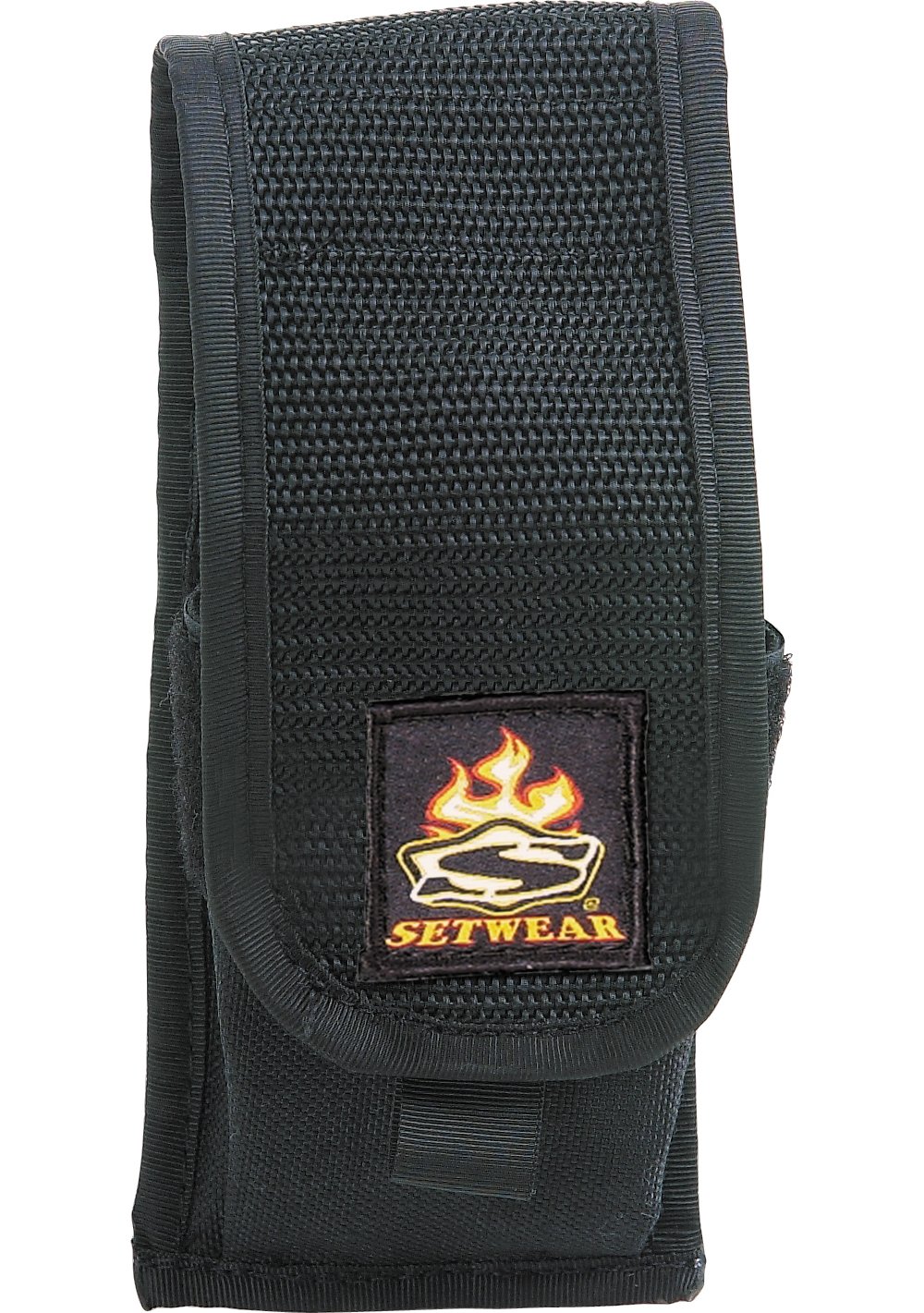 Perfect for your small tools, pens, phone and more, our utility pouch comes with a three-tiered pocket, hook and loop closure and clips easily to your belt or bag.