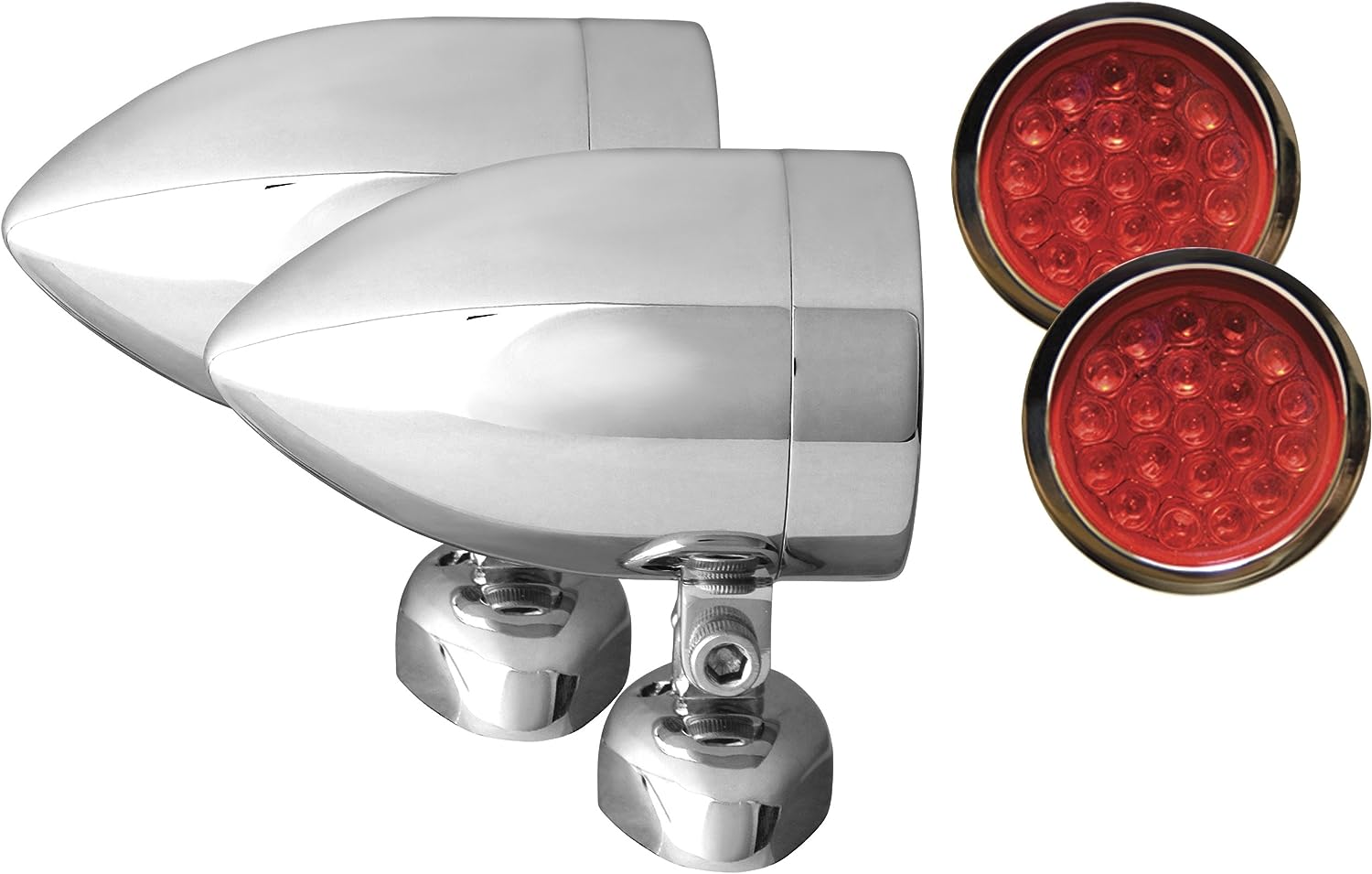 We strive to provide new innovative products to meet the need of the rapidly changing world we live in Our goal is to provide products made with the finest material and consistent and high quality processes Features. 3 Wire Diamond Mount Chrome Amber LensSpecifications. Finish Chrome. Dimension 4 H x 10 W x 9 L. Weight 19 lbs 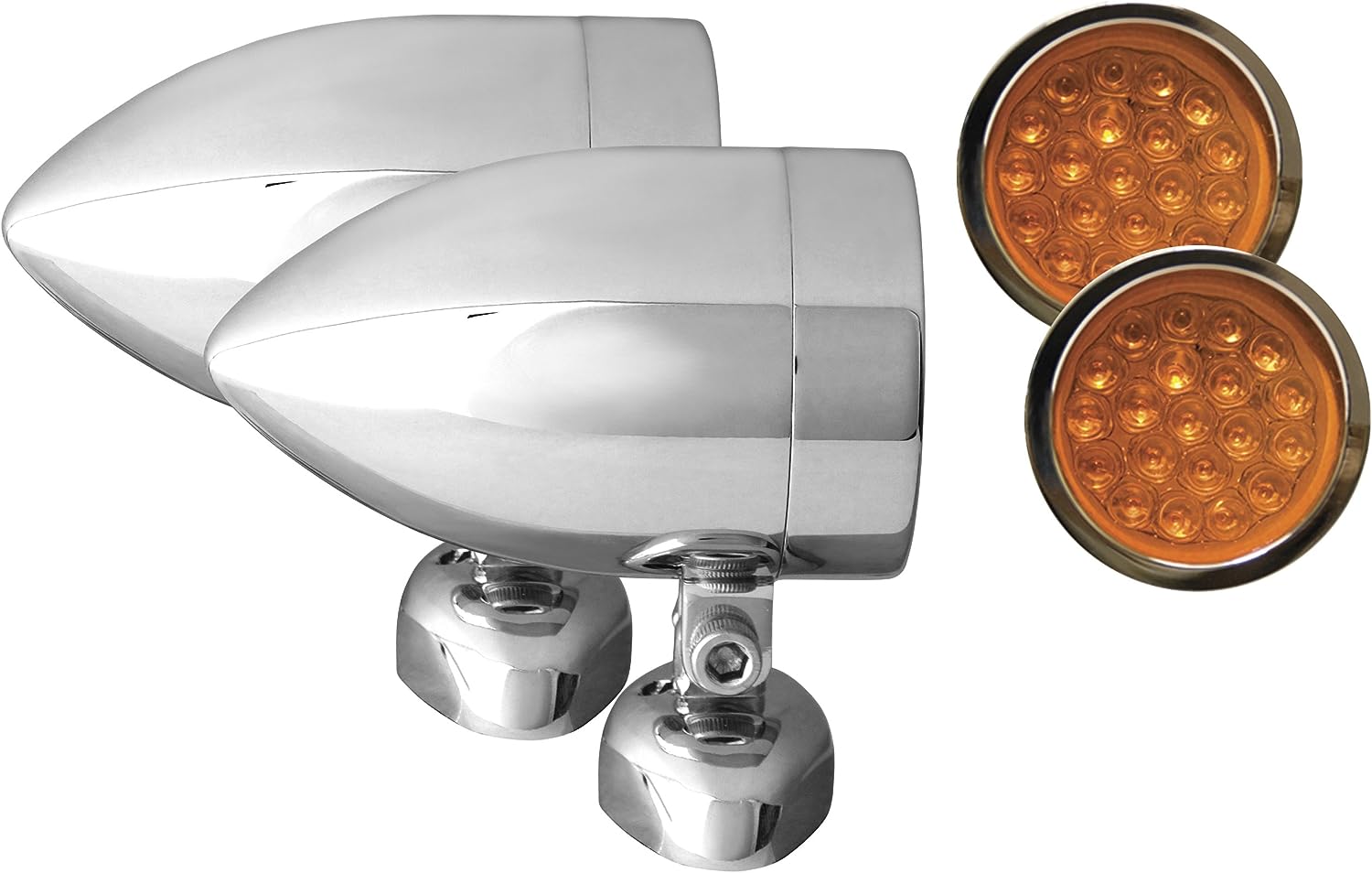