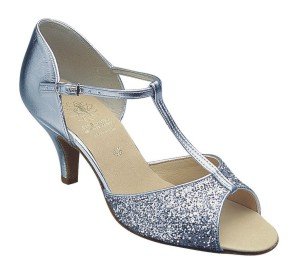 T- strap fastenings with stones up the front strap. 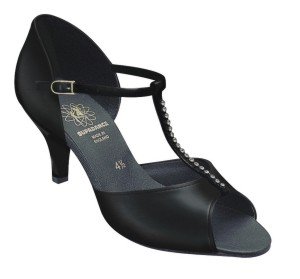 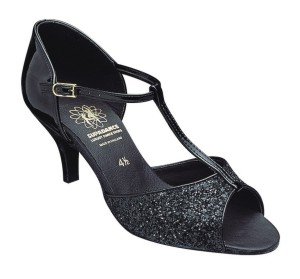