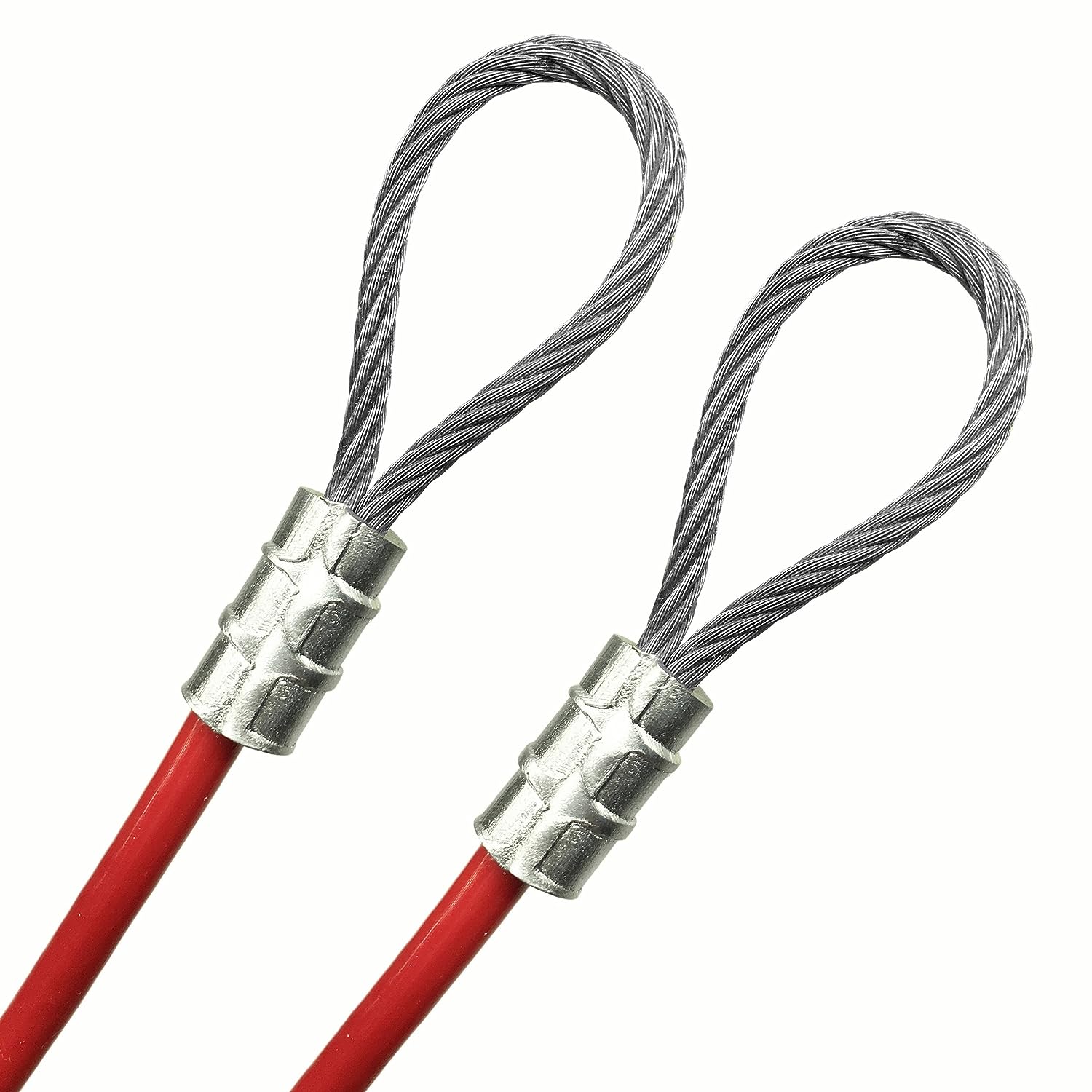 Cable Description
Galvanized steel cables are flexible, durable, have moderate resistance to corrosion and good for weather resistance. These cables are customized cut to order and may tailor to any project that requires a specific length.

Please Note:
Cable Breaking Strength ratings are listed for comparison purposes only. Actual operating loads may vary, but should never exceed the recommended design factor or 1/7 of catalog cable breaking strength.
These cables are not designed for overhead lifting or aircraft use; never exceed working load limit. Cable breaking strength is not considered safe working load limit.
DUE TO CUSTOMIZATION AND SAFETY RISKS THIS ITEM CANNOT BE RETURNED
Do not use cable breaking strength for design or rating purposes. Use working load limit instead. PHAT SATELLITE INTL assumes no responsibility for the use, misuse, or misapplication of its products. Products are sold with the specific understanding that the purchaser and/or user are thoroughly familiar with their proper use.