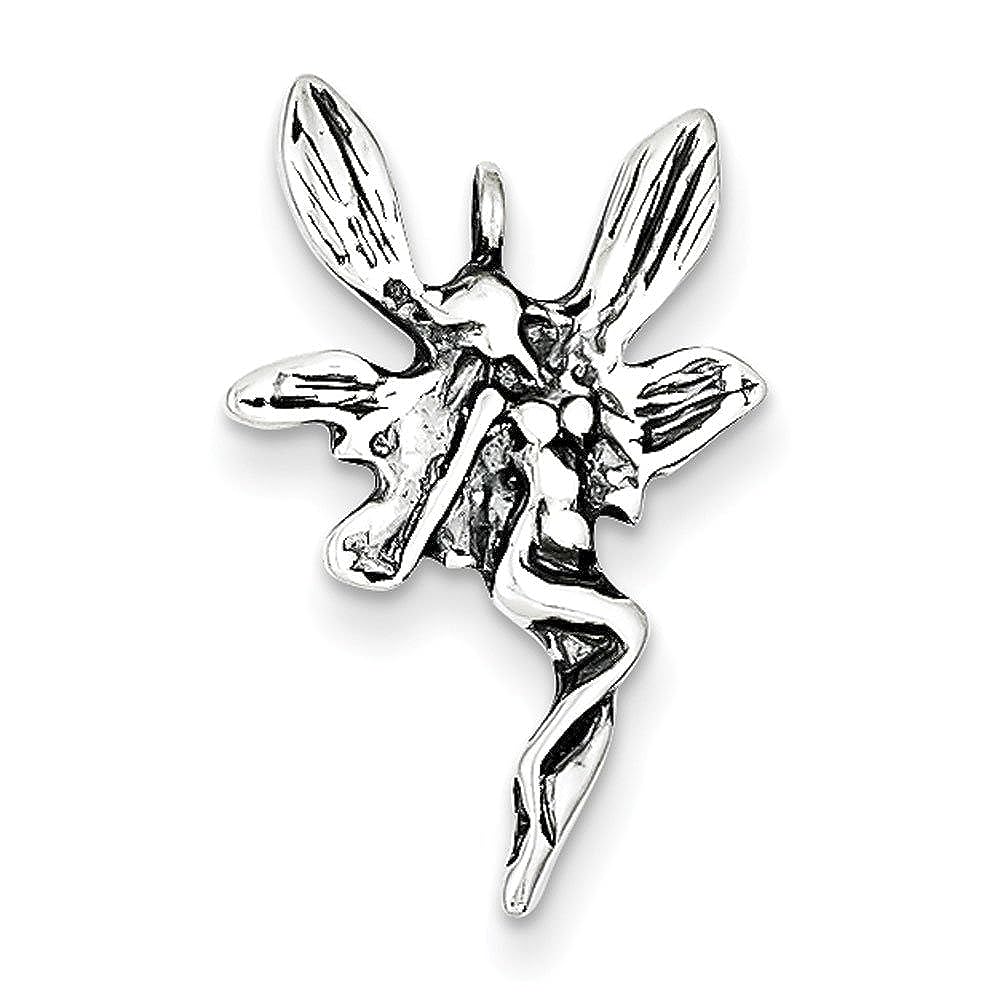 Caring for Your Sterling Silver Jewelry. Silver should not come into contact with harsh household chemicals such as bleach, ammonia, or chlorine. To avoid scratches, store silver in a lined jewelry box or pouch, as it is prone to tarnish as it naturally reacts with sulfur or hydrogen sulfide in the air. Cleaning and wearing silver jewelry regularly will prevent this and help maintain its shine. Immediately upon noticing any discoloration, use a gentle polishing cloth made specifically for removing tarnish. 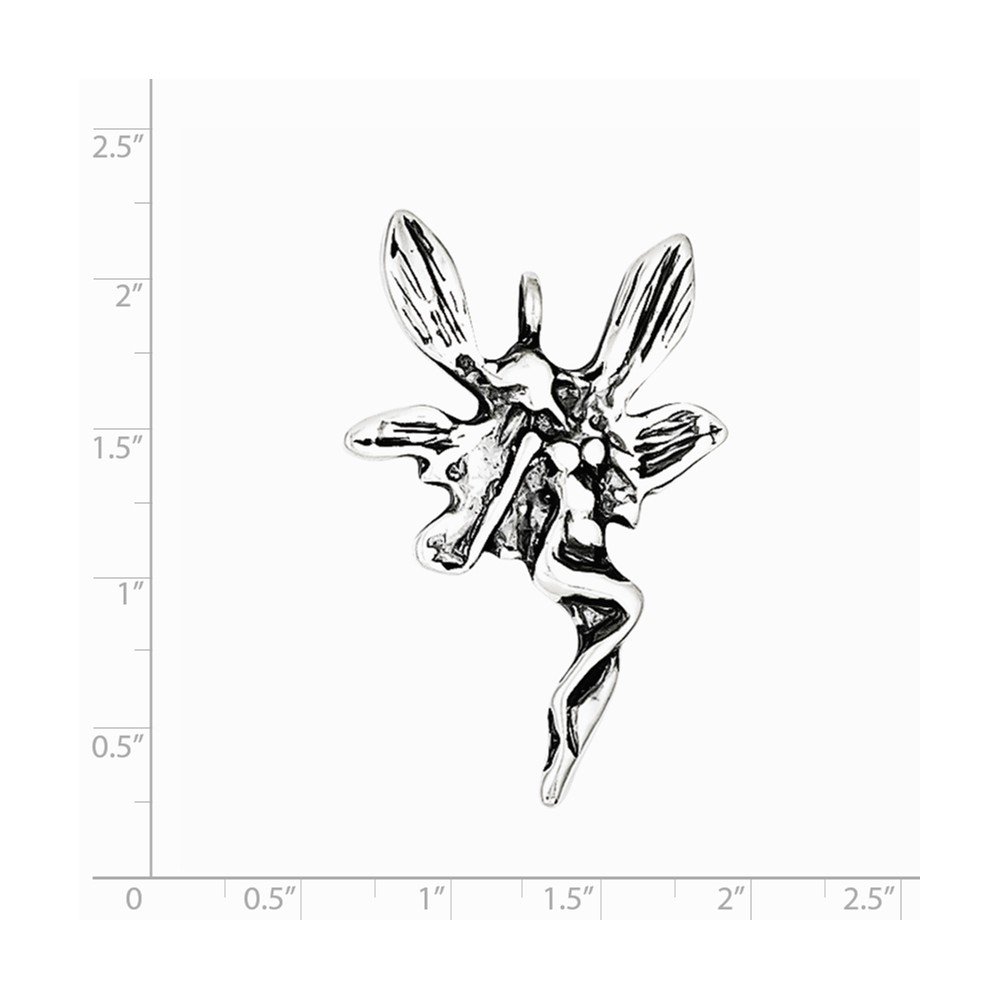