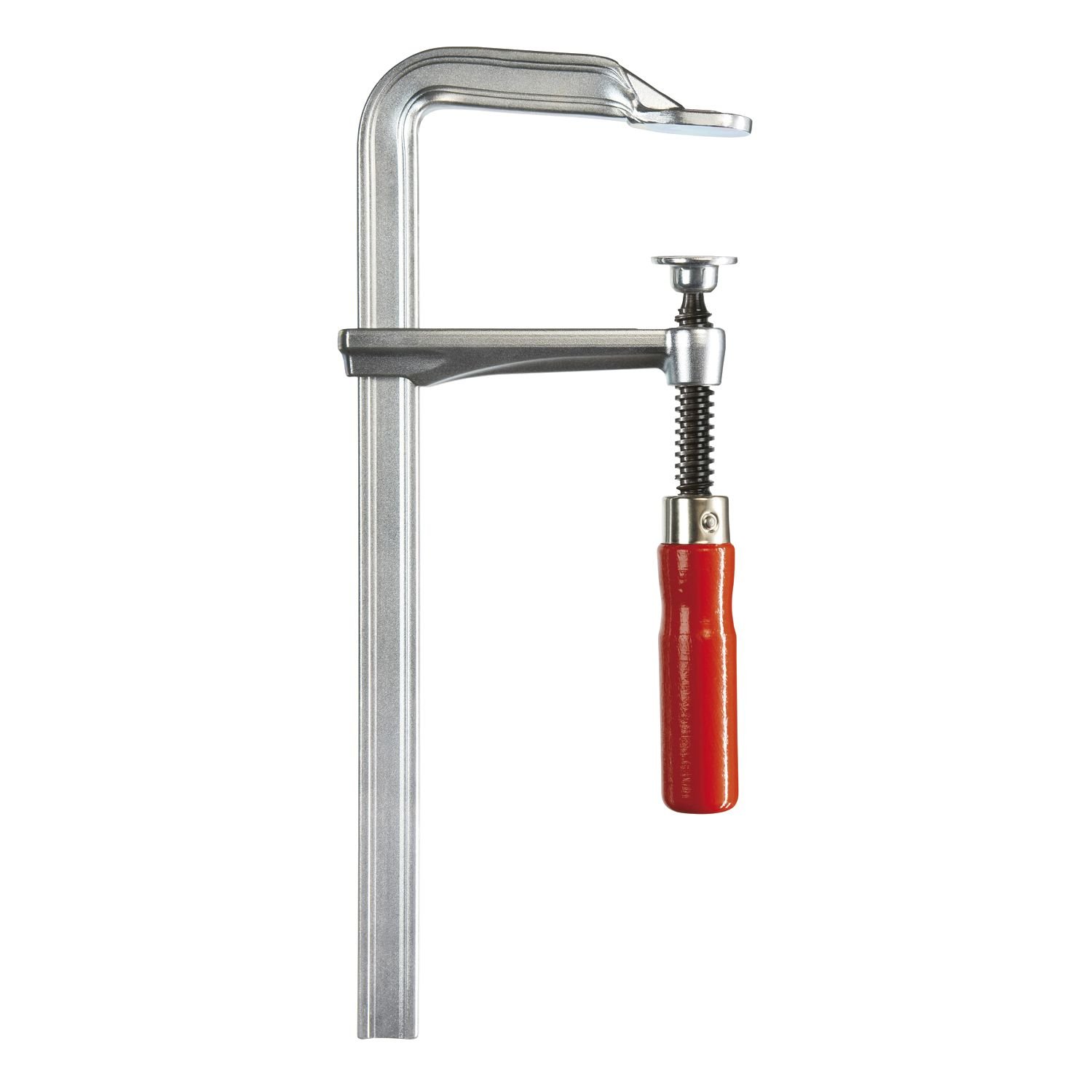 20% more clamping force per Spindle rotation with optimised rail profile. Maximum security with linear transfer of force at the sliding Arm. Clamping force up to 6, 000N. Fixed jaw and sliding Arm are constructed of tempered steel for resilient clamping. Ergonomically shaped wood handle. Pressure plates can be replaced by hand - No need for tools. 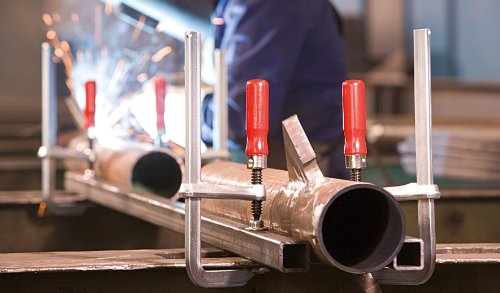 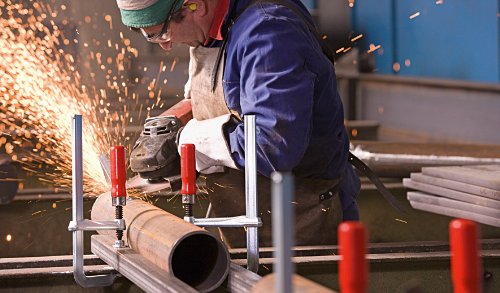 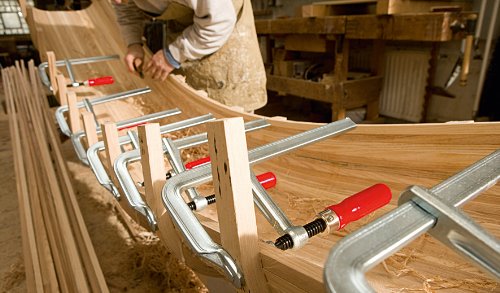 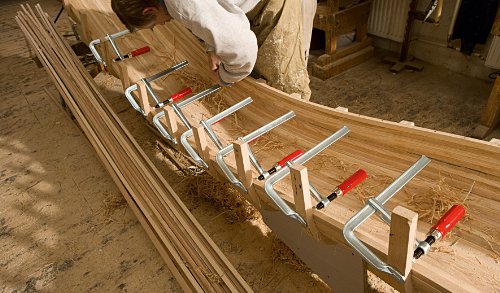 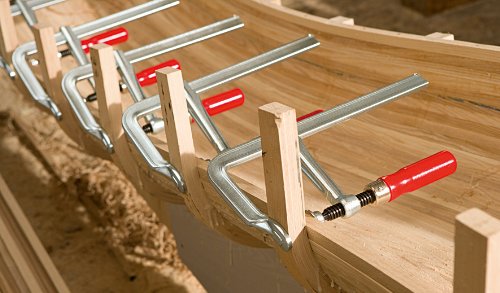 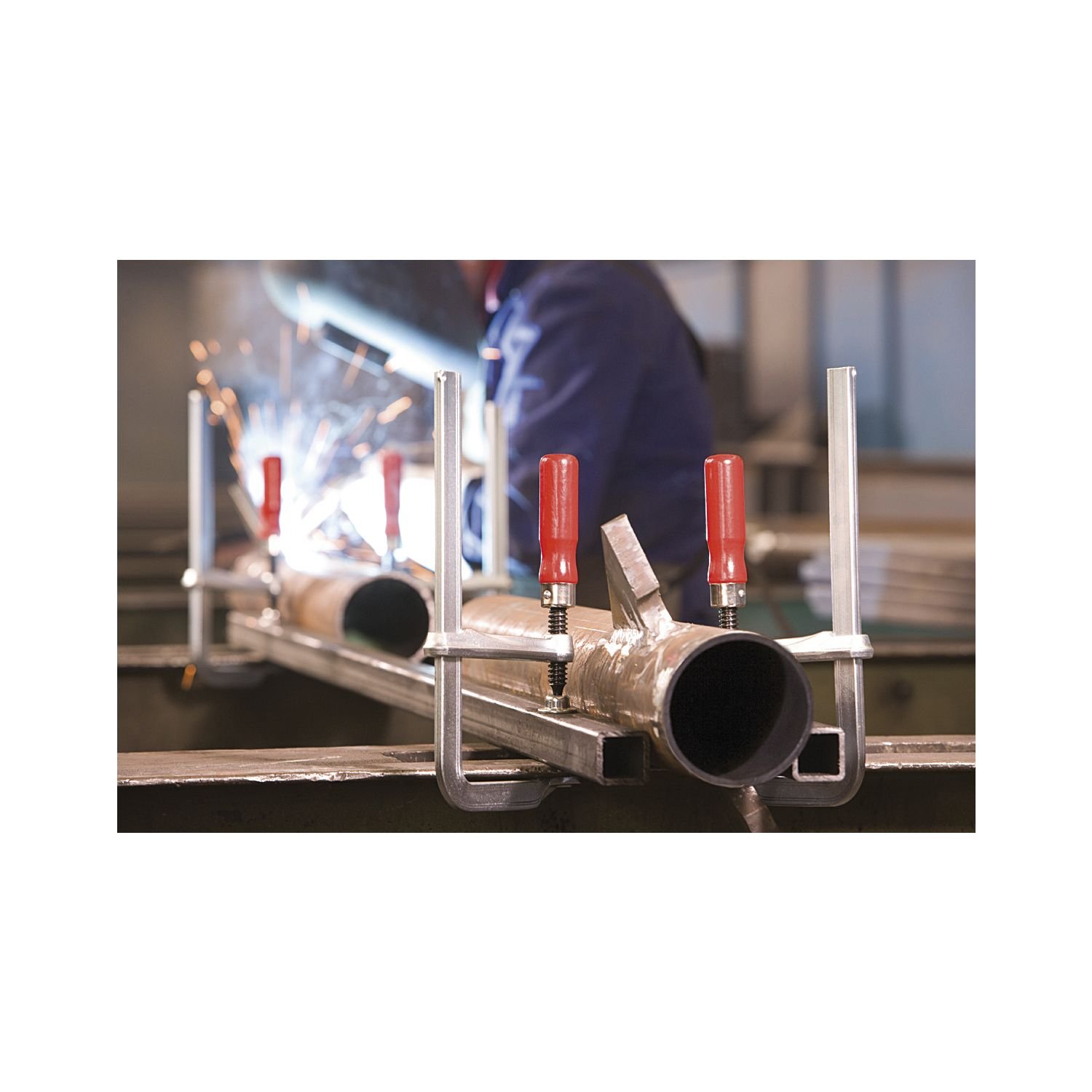 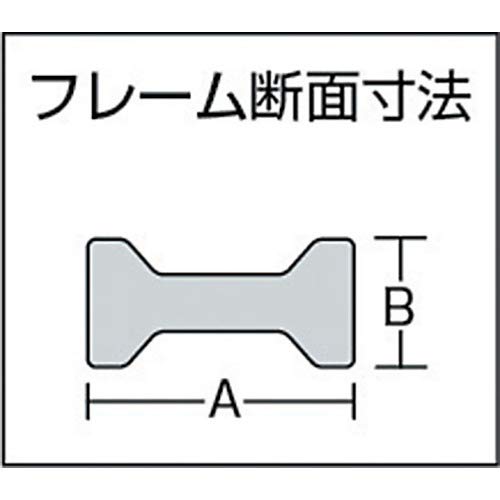