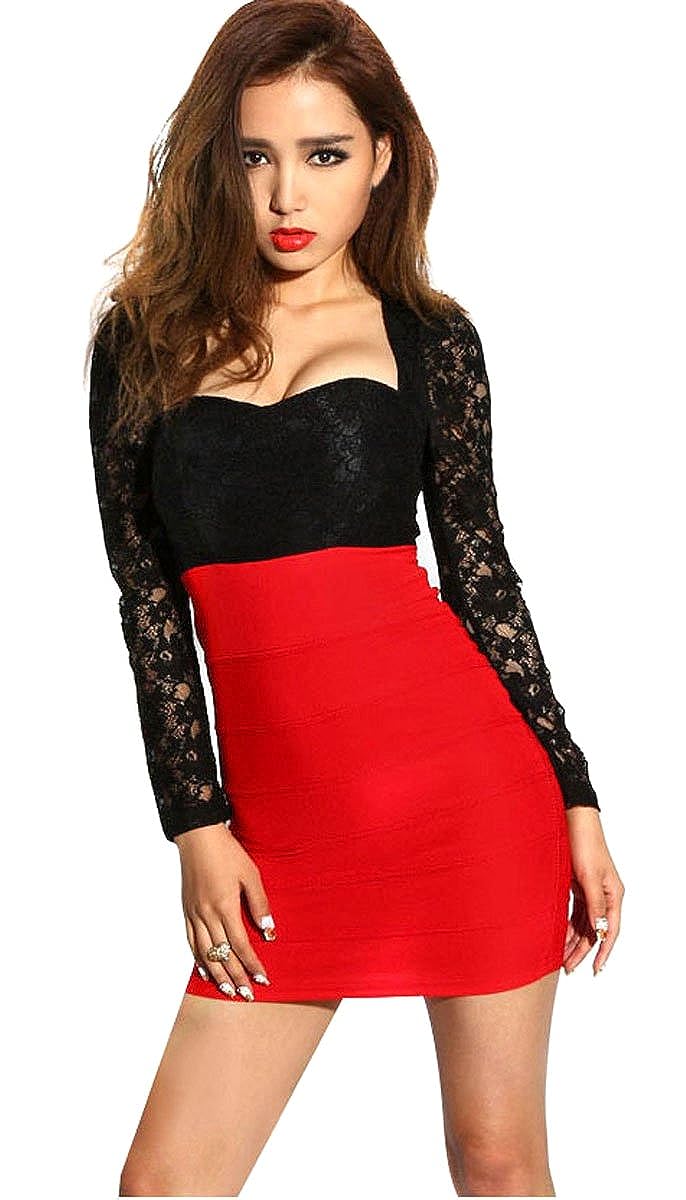 This sexy cocktail is perfect for clubs, vegas, and date nights. Features a lace top with sweetheart neckline, long sleeves and an ultra fitted bottom with a high waist. 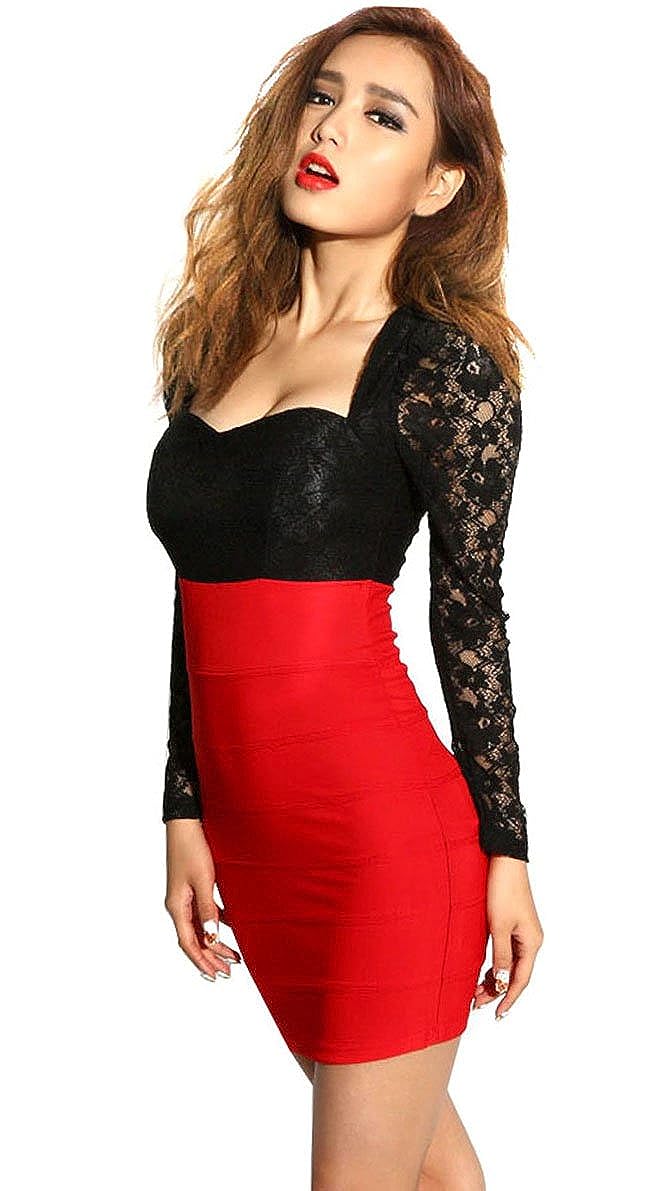 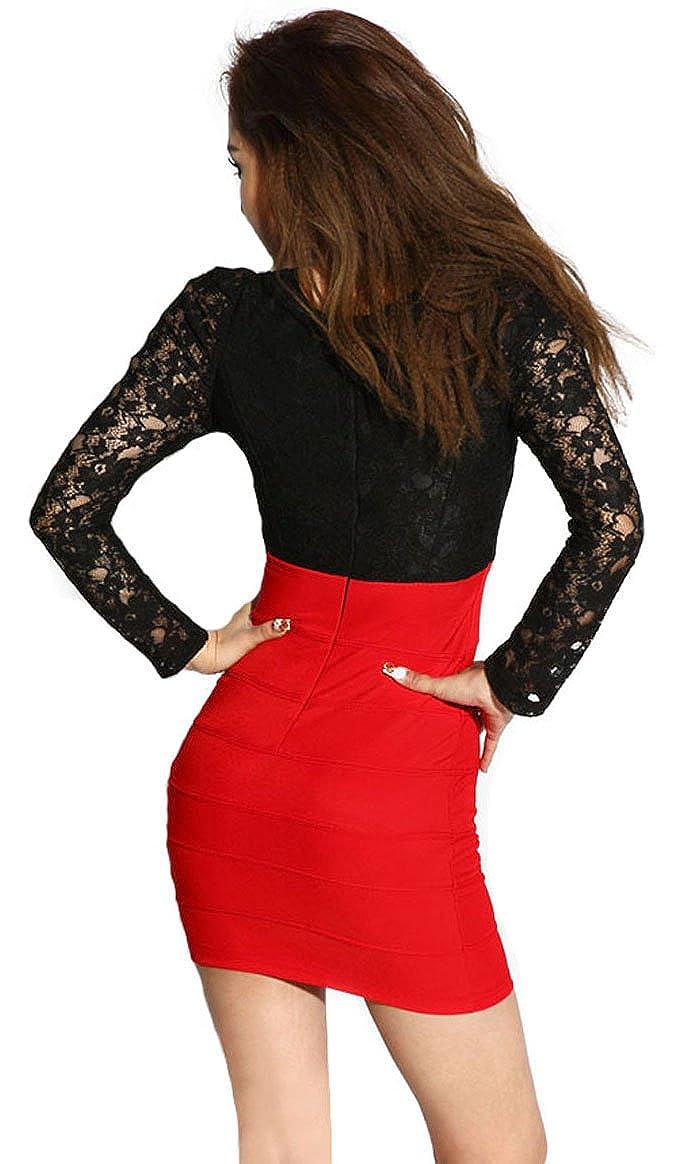