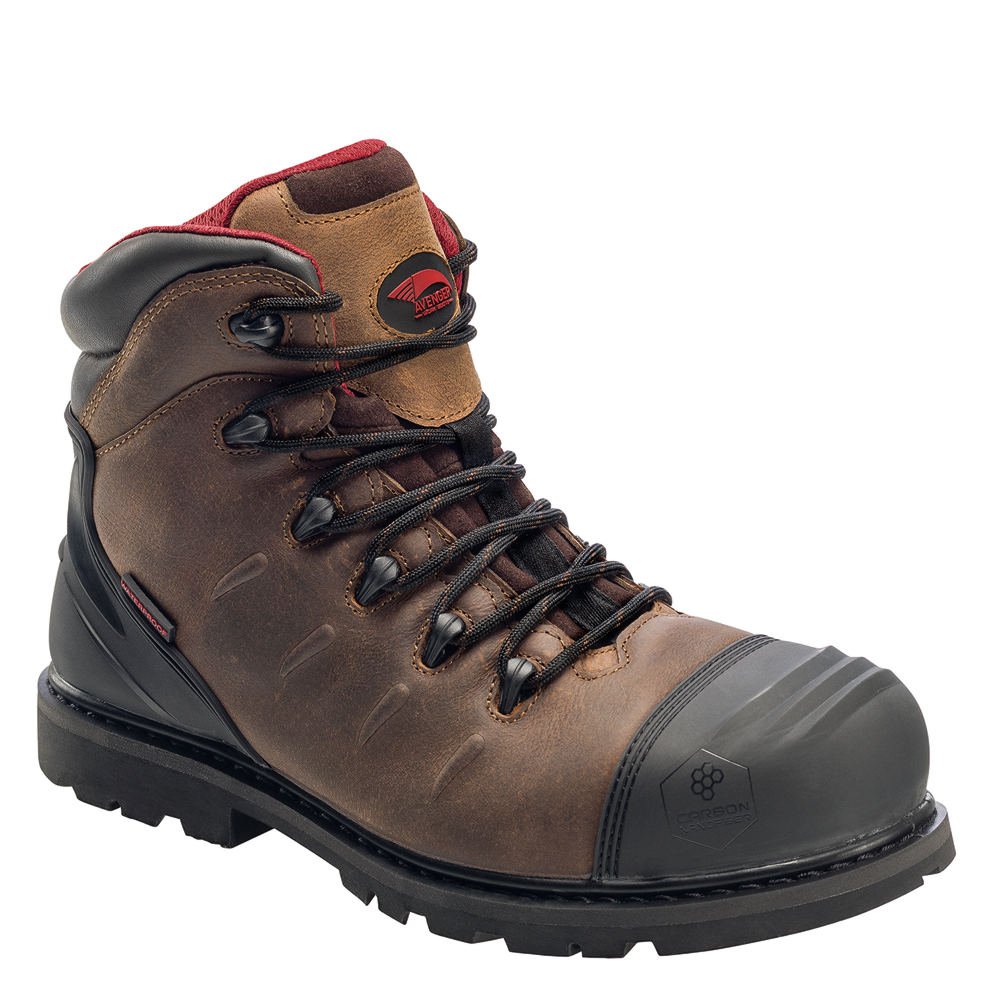 The ultimate work boots, these safety-toe lace ups are crafted of 0% waxed, waterproof full-grain leather yet lightweight with cushioned insoles to withstand a day outside. 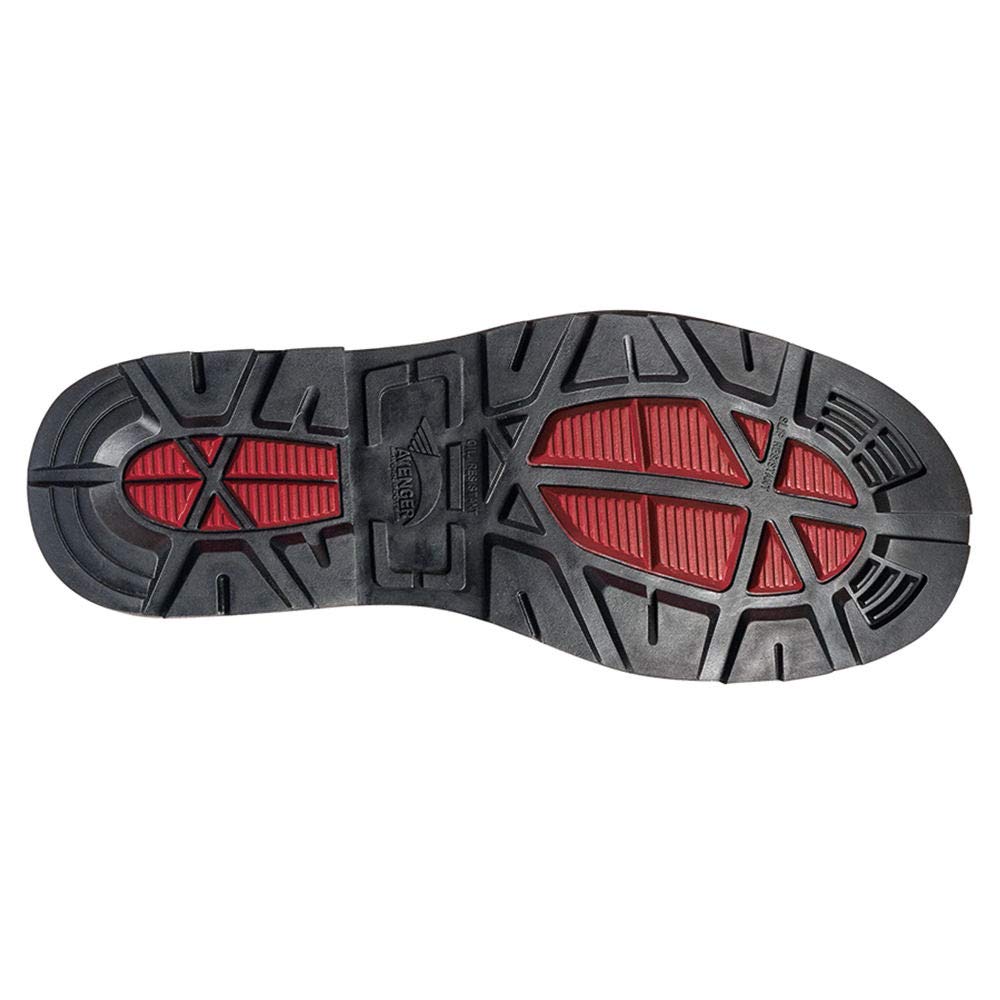 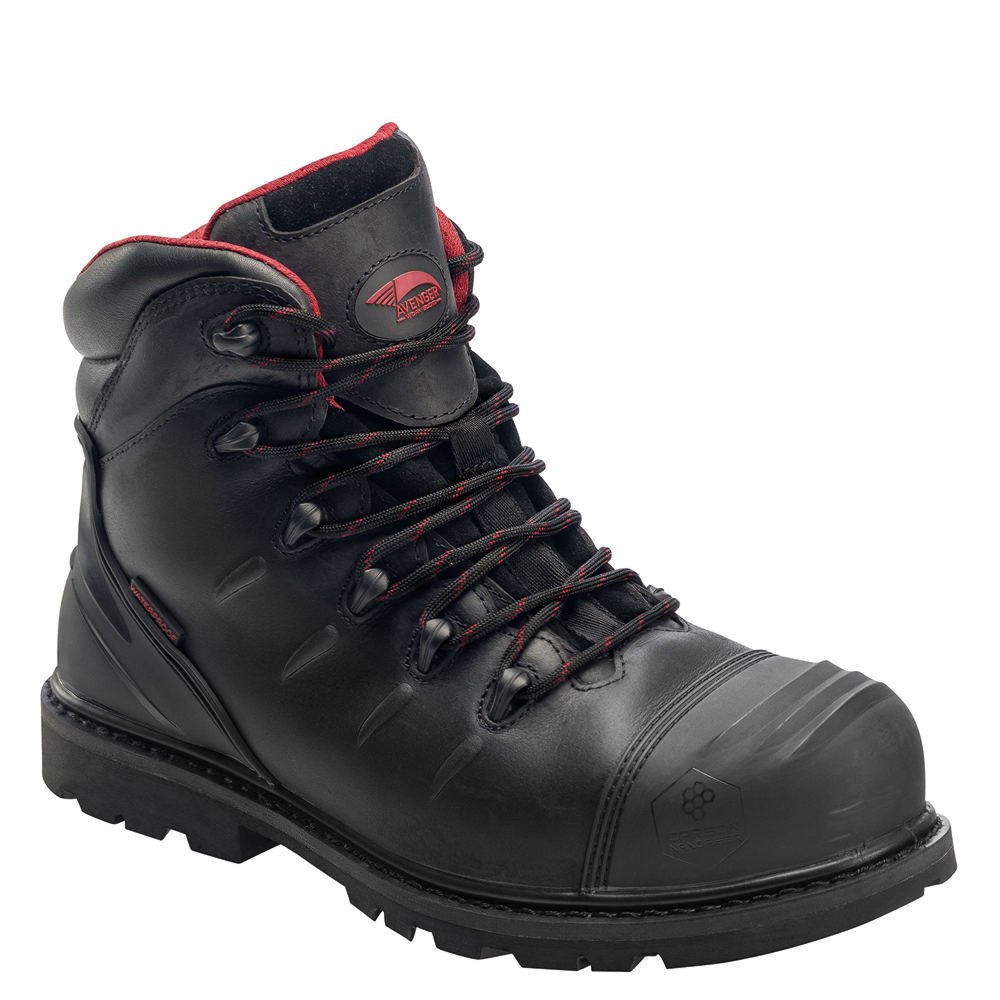