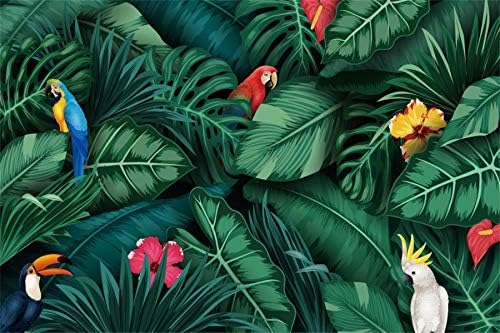 Detail information
Size:5x3ft/1.5m(width)*1m(Height)
Material:Vinyl,Light weight,easy to use and carry
Color:as picture shows
Features:Light Weight,Portable and durable,High resolution,non-reflective,not washable,but you can swab it with water.
Usage:Any photography for Adults, Children, , Party, Holiday, Activities,Work,Wedding, Getting Together Occasion,Graduation, baby showers,school proms,bridal showers,festivals holiday celebrations,performances Background
We Offer Customized Servie,please contact us via message or email if you need different size or pattern of the backdrops
Tips:
the item will be sent folded due to the post office size restrictions,the length of item cannot be more than 1.2m,so there might be slight Wrinkle,
1,Please roll it up tightly with a cylinder after few days,it will be alright,
2,You can iron the back surface with steam iron,but not dry iron,and do not iron the front surface.
3,Stretch and clamp it tightly and hang it Vertically or Horizontally,it will be fine again after about 4-6 days 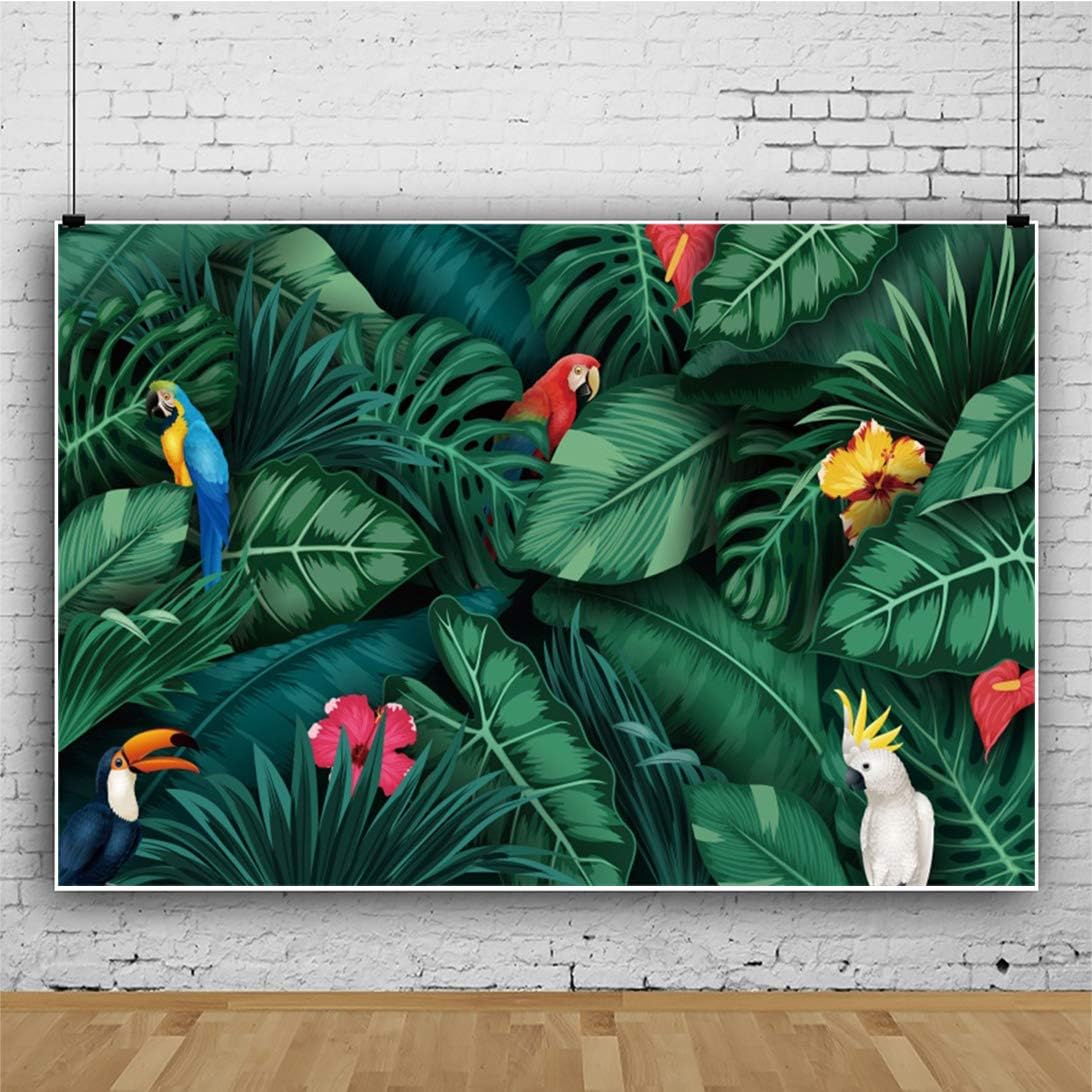 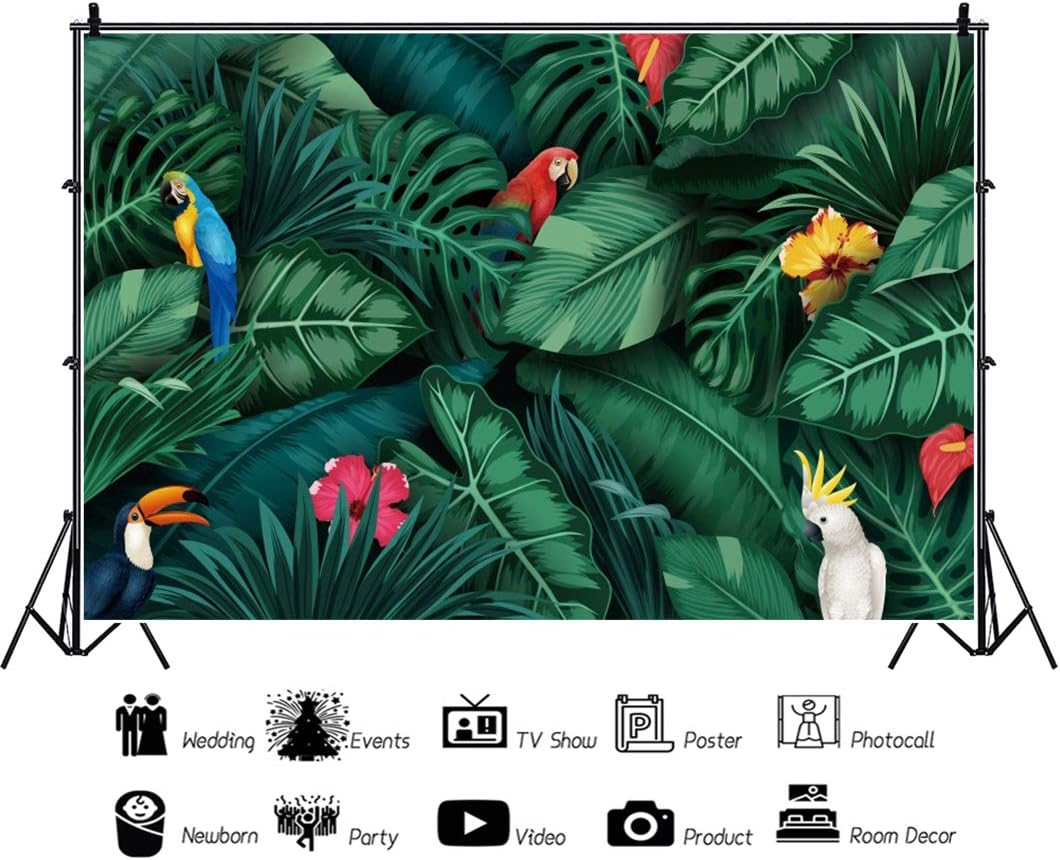 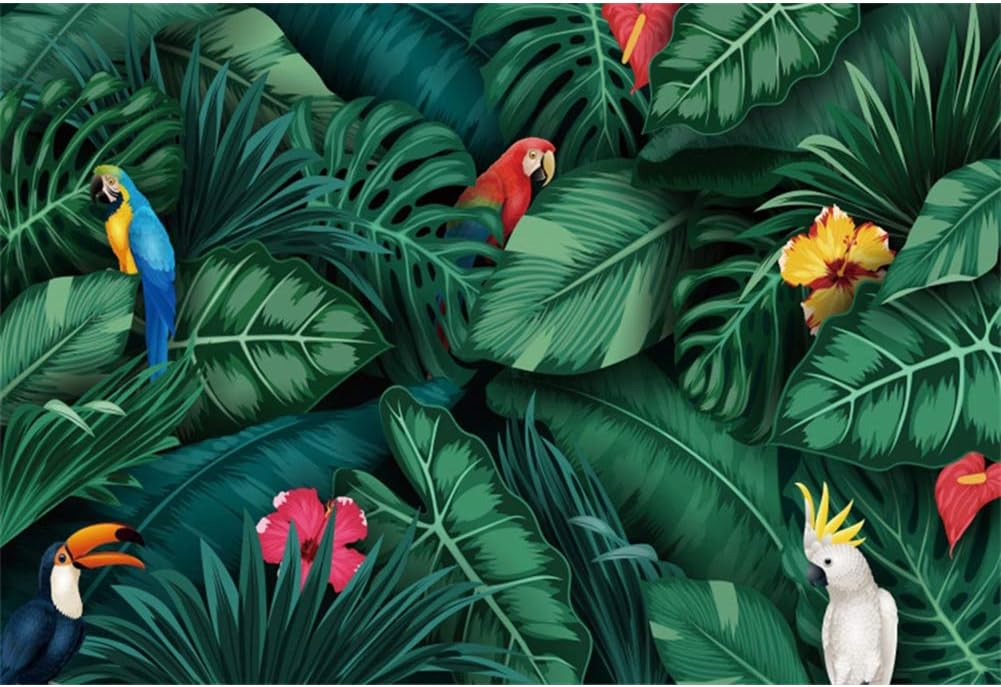 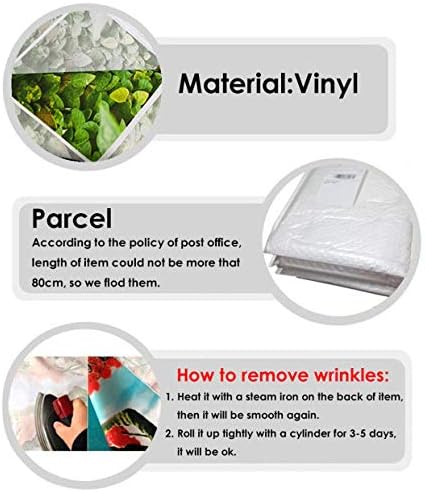 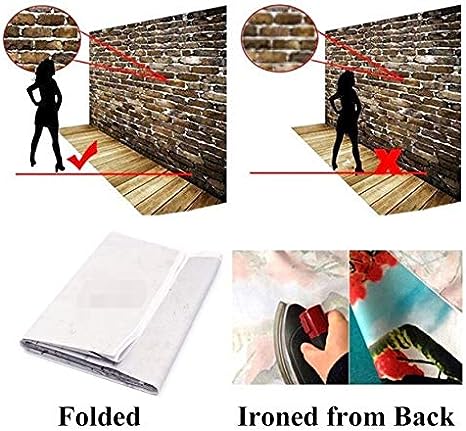 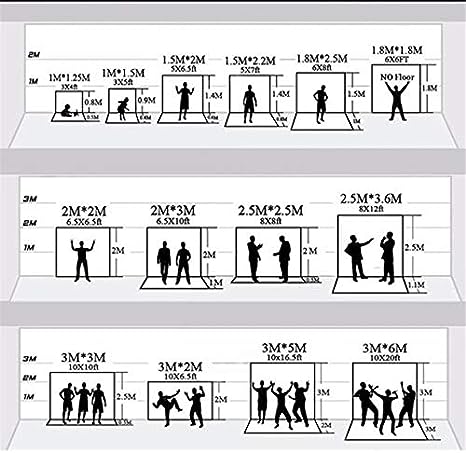 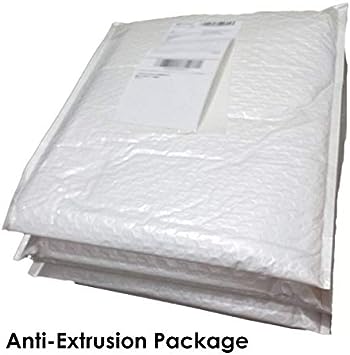 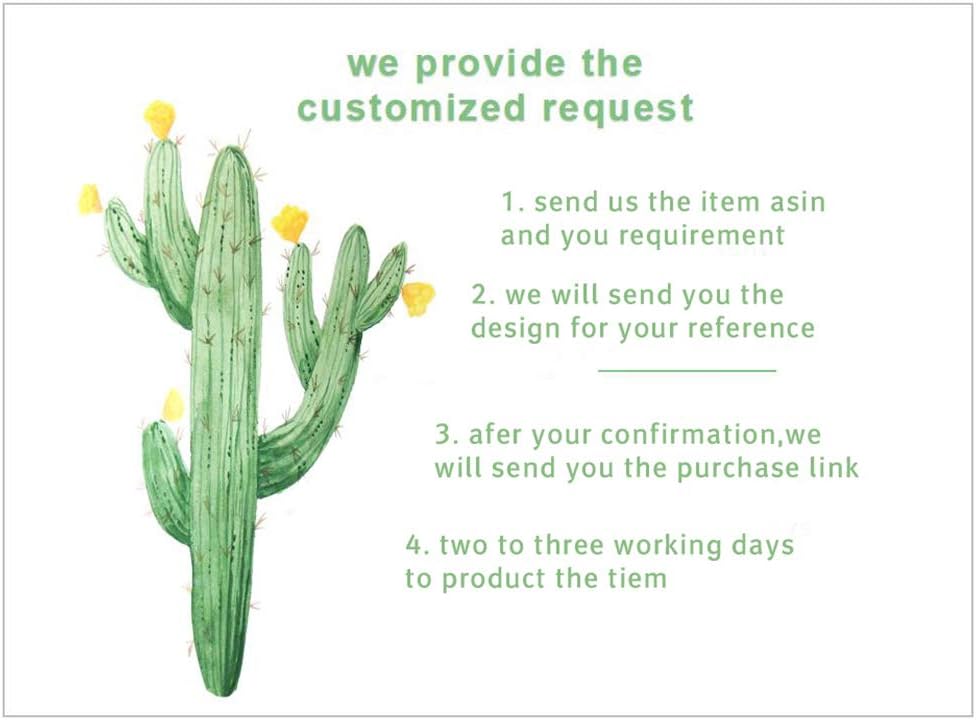