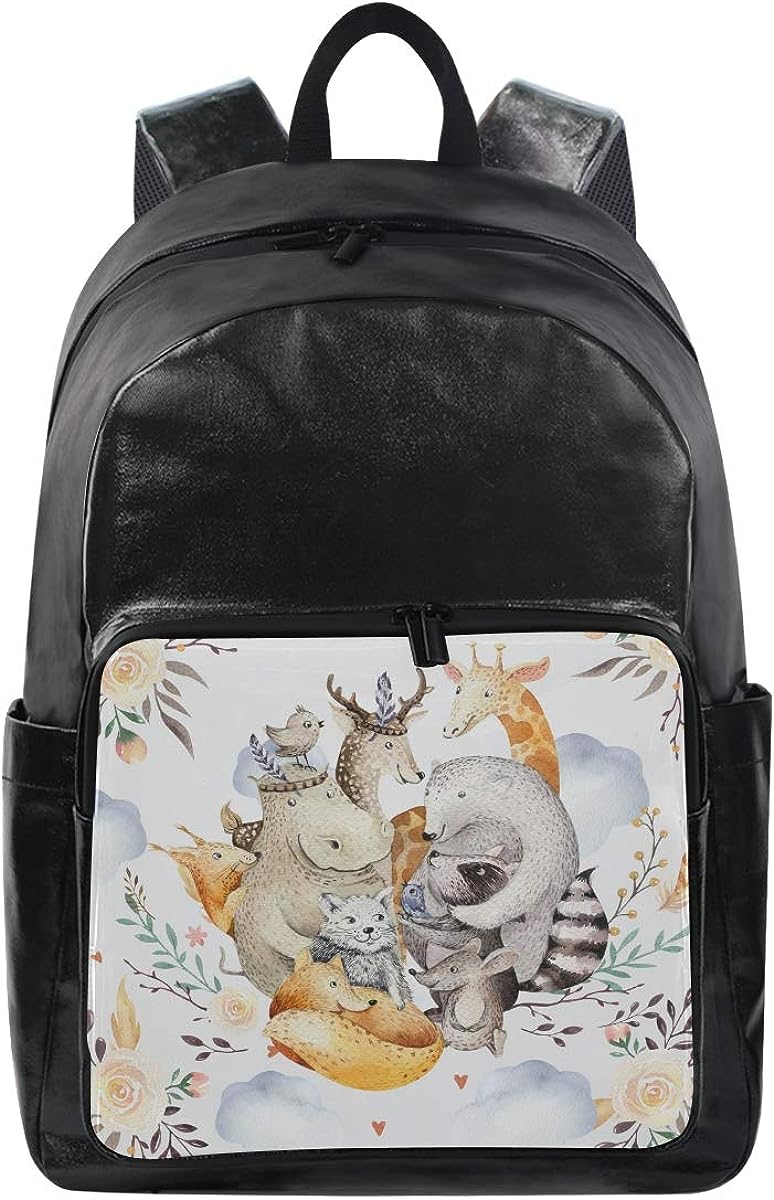 External Dimension: 12.5" x 9" x 17.5" / 32cm x 23cm x 45cm (Fits up to 14 Inches laptops or A4 folder.)
Durable Material: Canvas + 40CPEVA, Waterproof Metal Zippers.
Package Include: 1 Backpack
Washing Instruction: Do not Machine Wash. Do not Bleach.
Note: Due to the difference between different monitors, the picture may not reflect the actual color of the item, Please allow the slight color difference! We always doing our best to provide the best service and reliable products for every customer, Thank you very much! Have a good day! 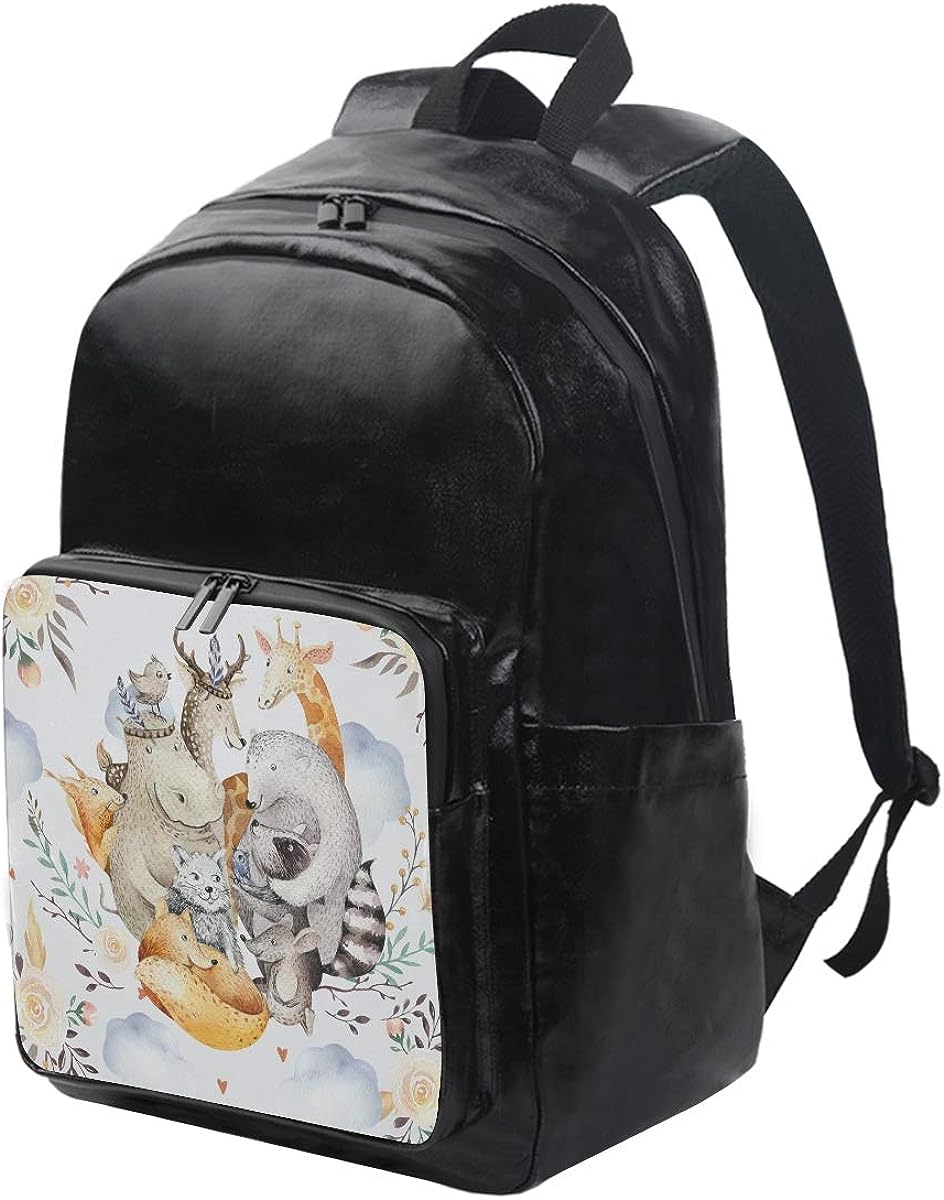 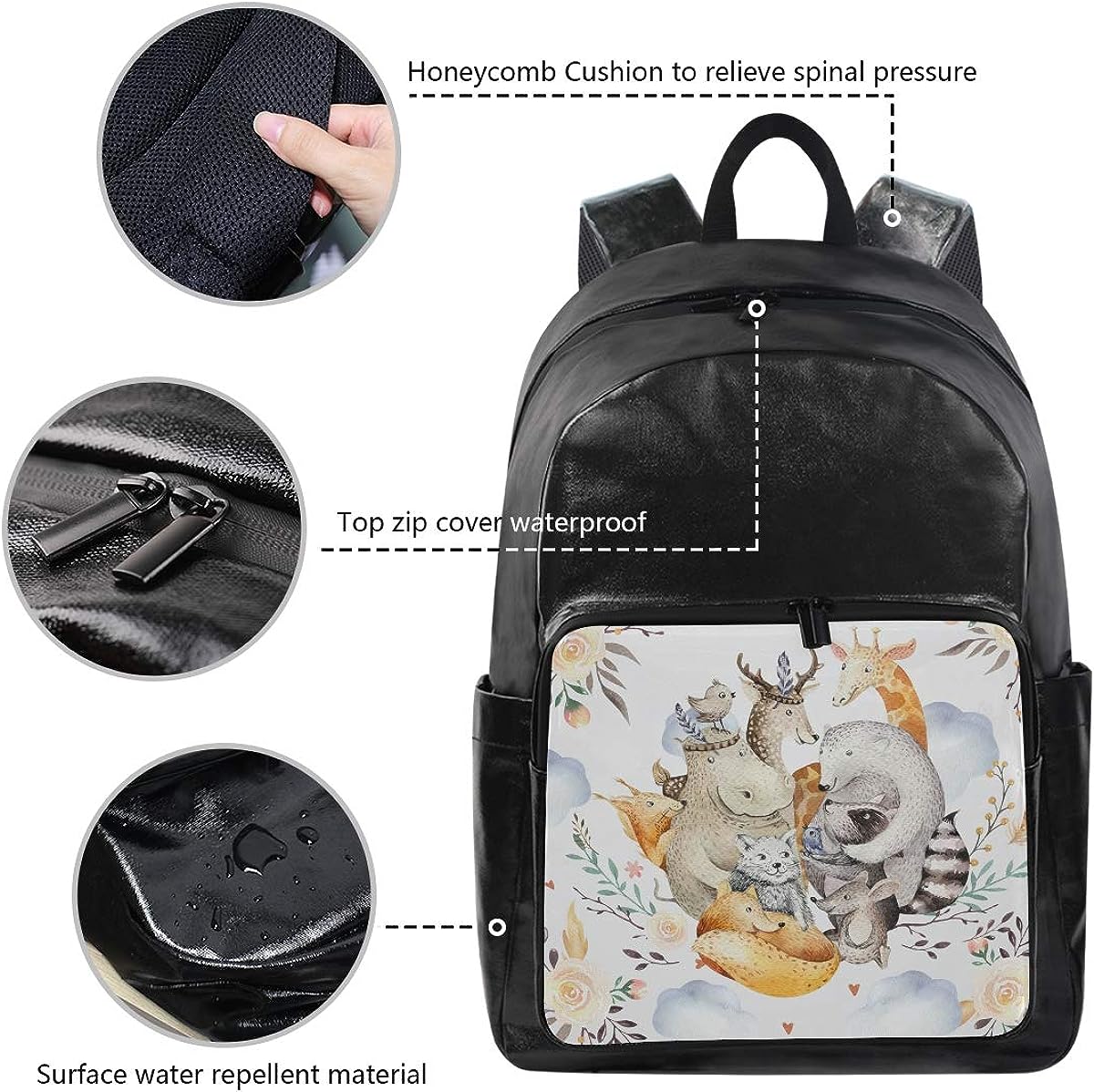 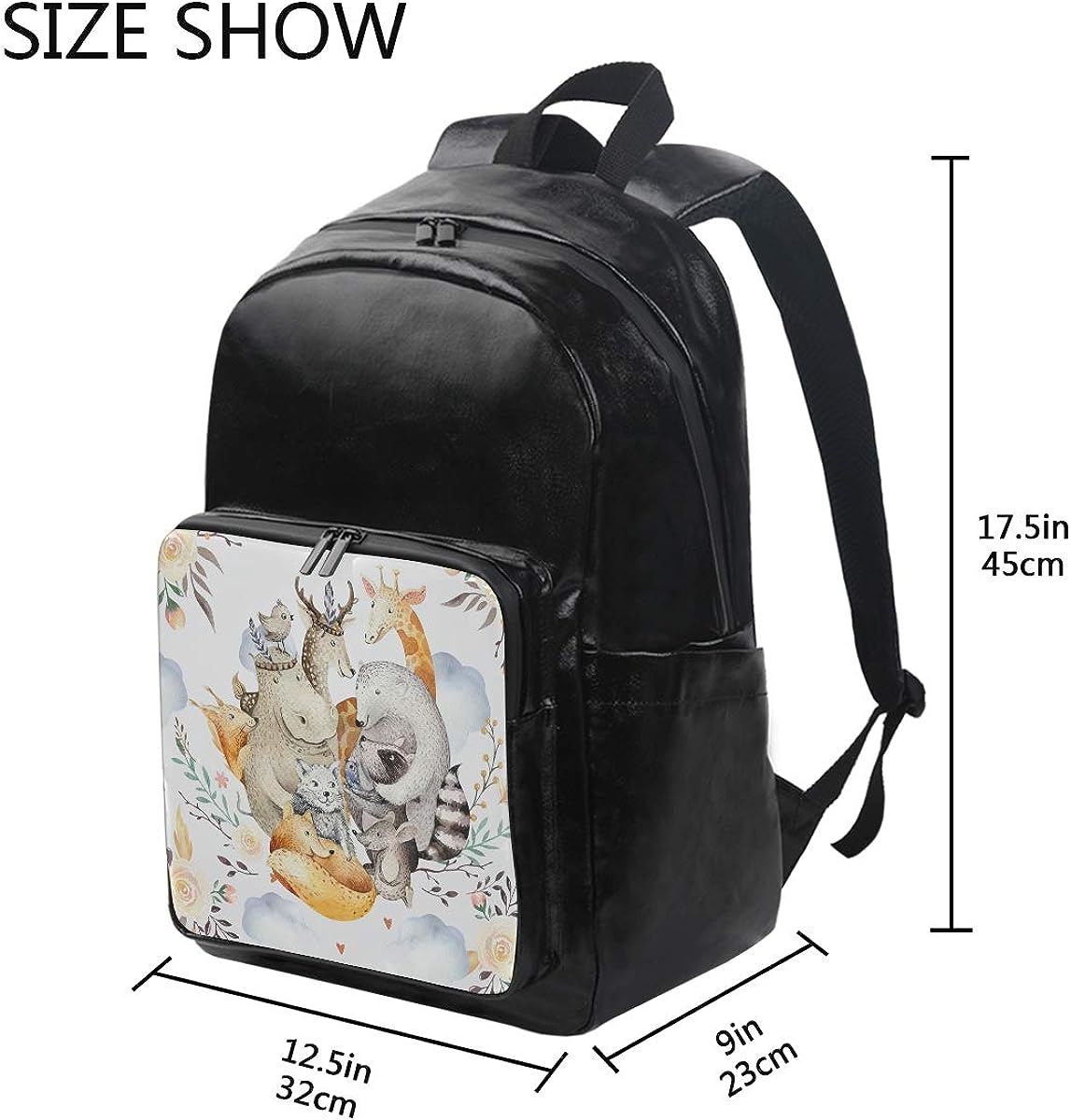 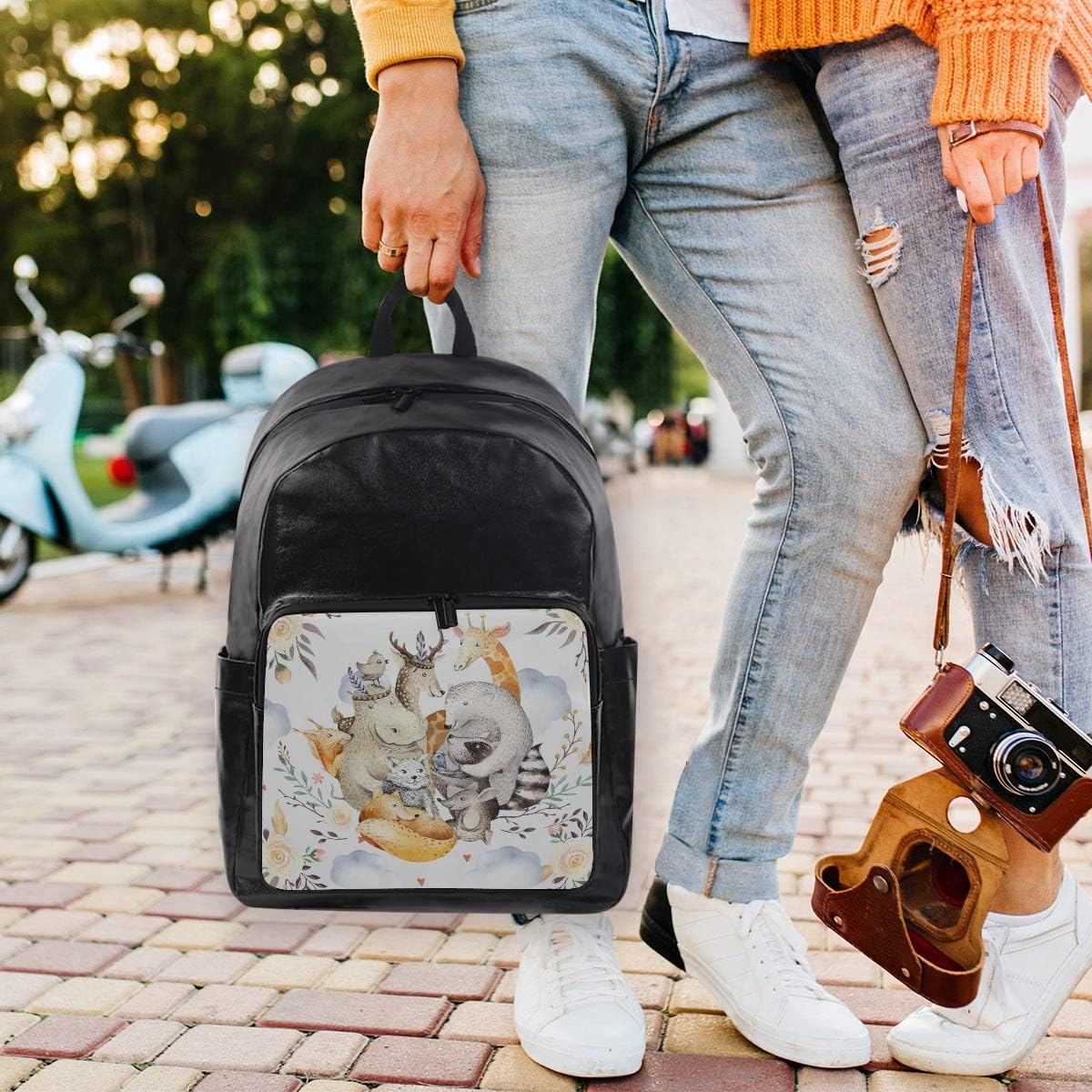 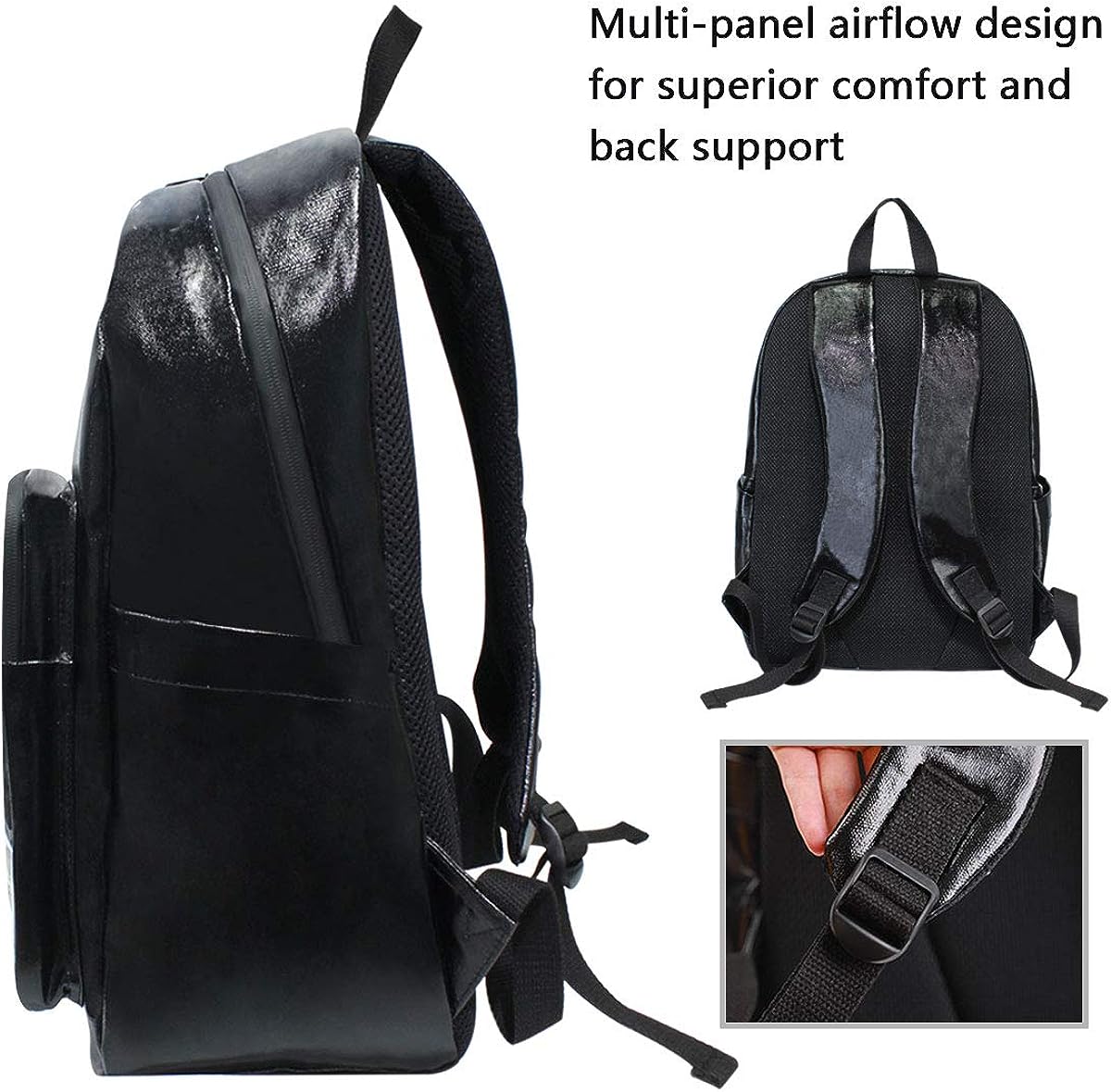 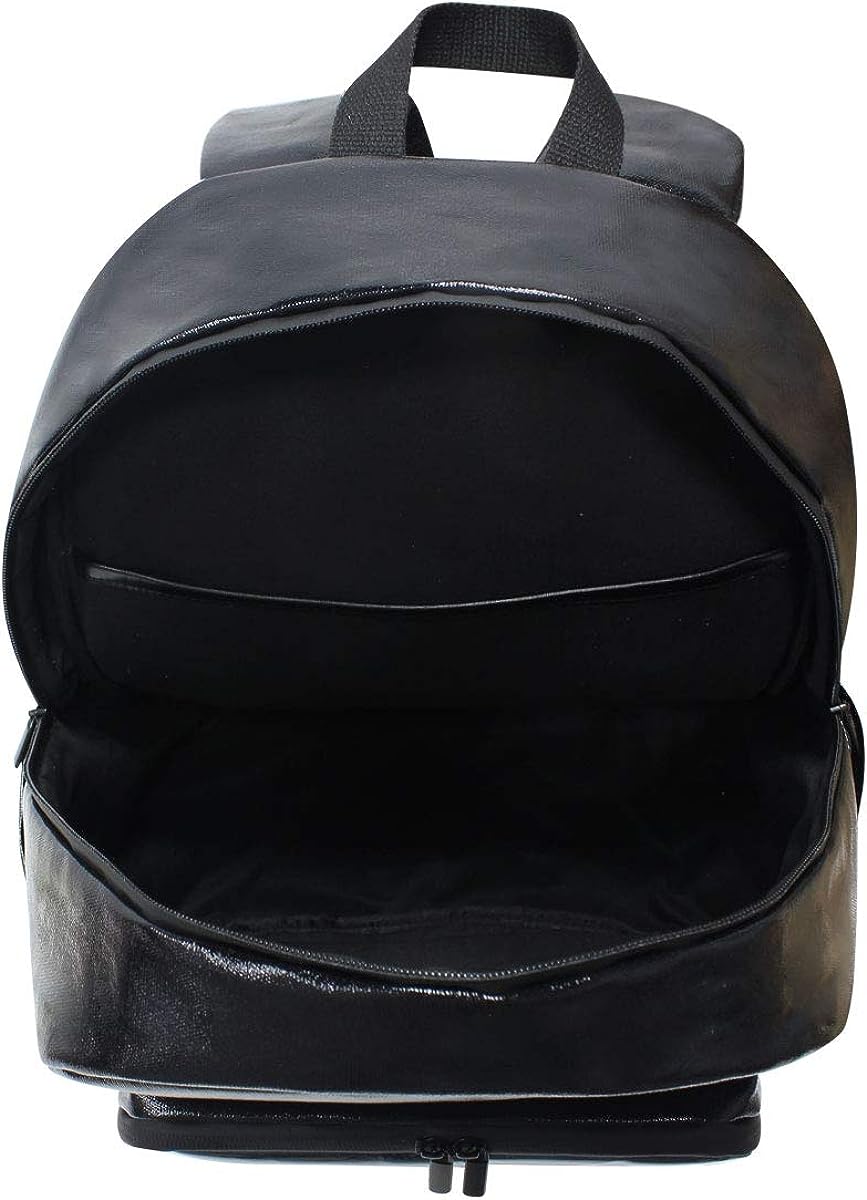