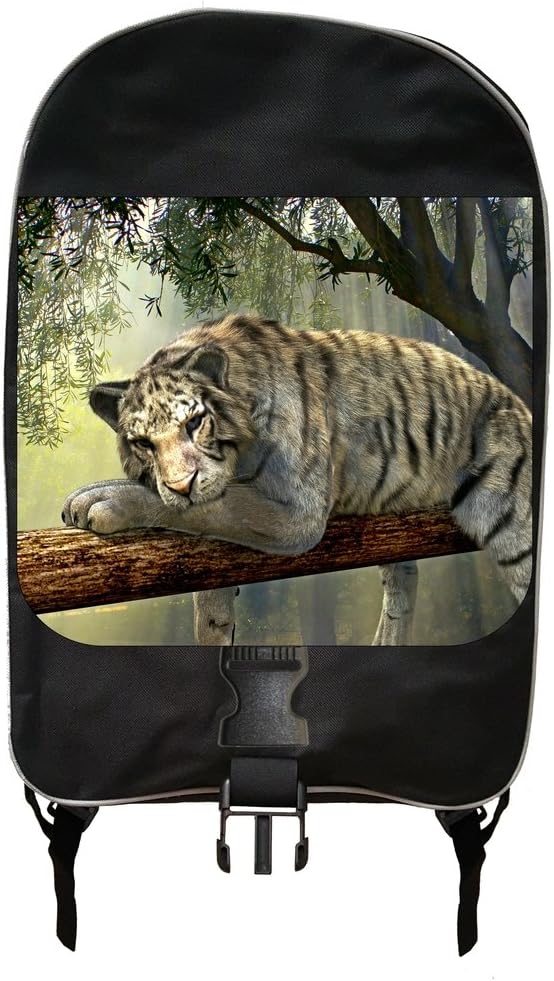 This high-quality, light-weight multi-purpose backpack is made of strong black polyester and has adjustable straps and is easy to transport. Features a large padded pocket with zipper closure and several smaller pockets for extra organization and mesh drink holder on the side. Outer flap features a vibrantly printed design and buckle clasp closure for extra protection. This backpack expands to approximately 6" and is made to fit folders, binders, notebooks, school supplies, laptops (17" and less) and other accessories, while being durable and light enough to transport. Dimensions are approximately 18" x 6" x 12". Great backpack for school, university and on-the-go! Great size! This multi functional sturdy case is the perfect back to school stylish pencil case. It expands to about 5 inches and features 2 inside zippers to improve organization and has a vibrant striking image on the outer flap. This case can be used to organize anything from writing instruments to accessories to sewing supplies and will accessorize with style. 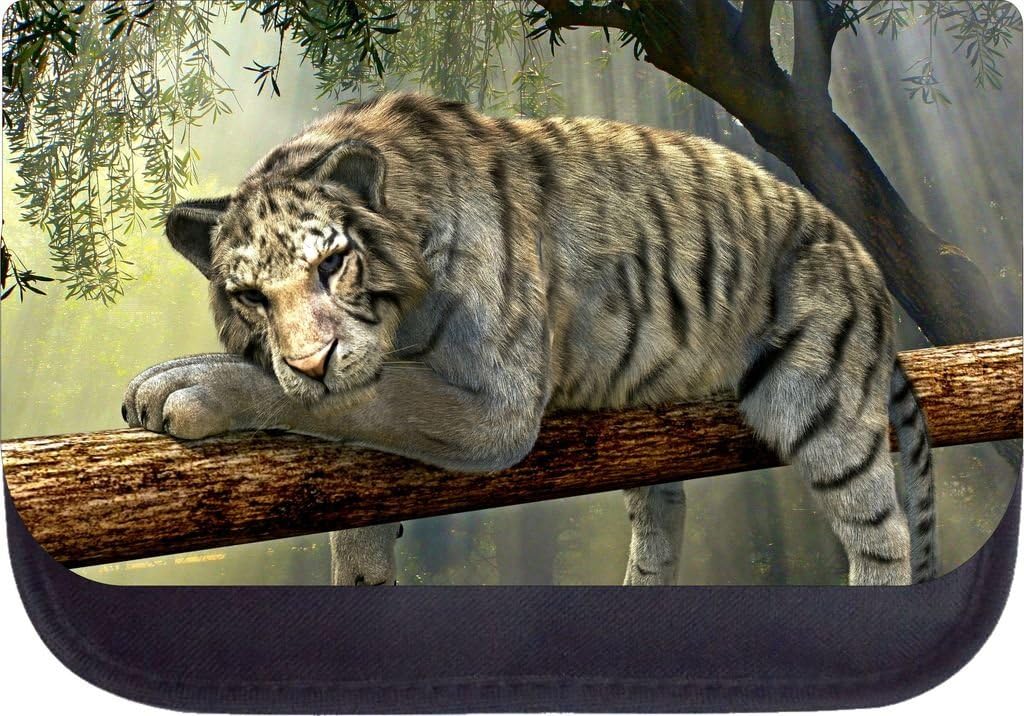 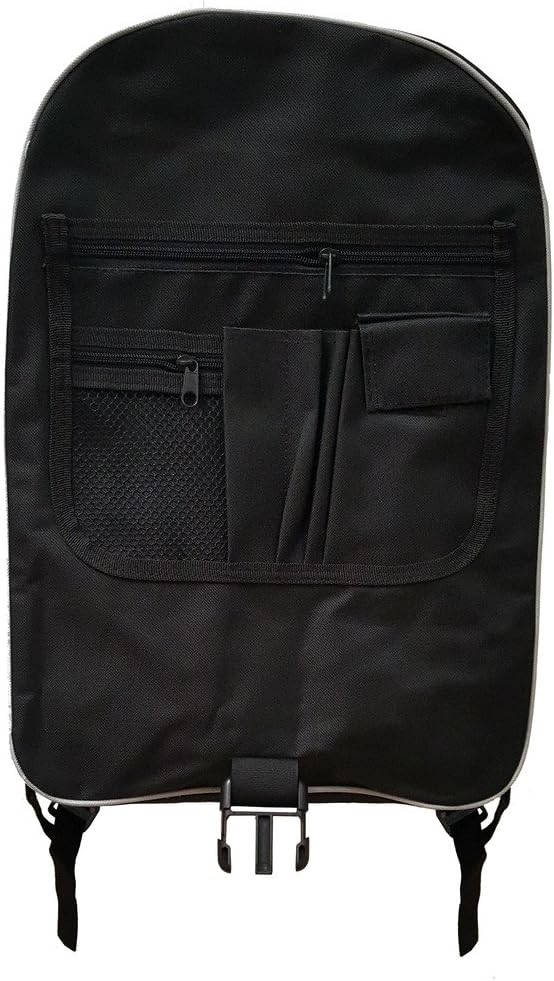 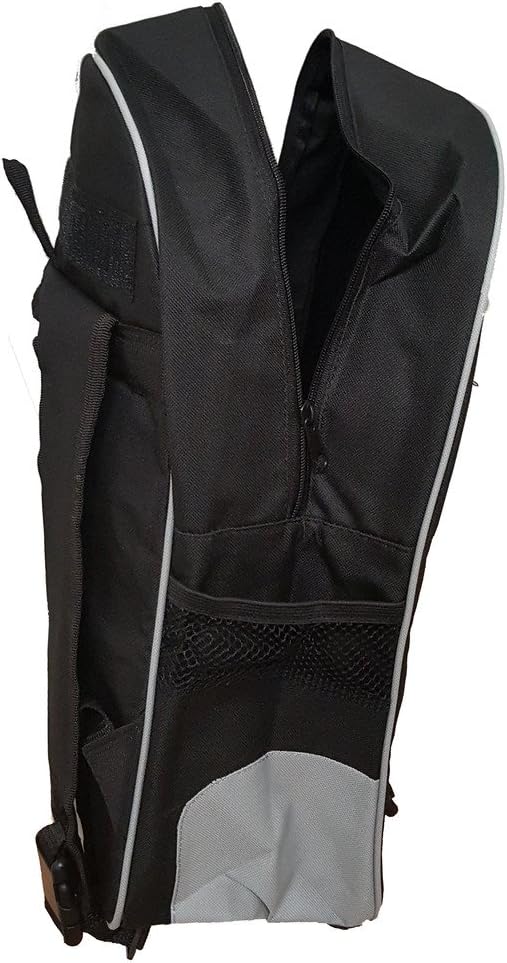