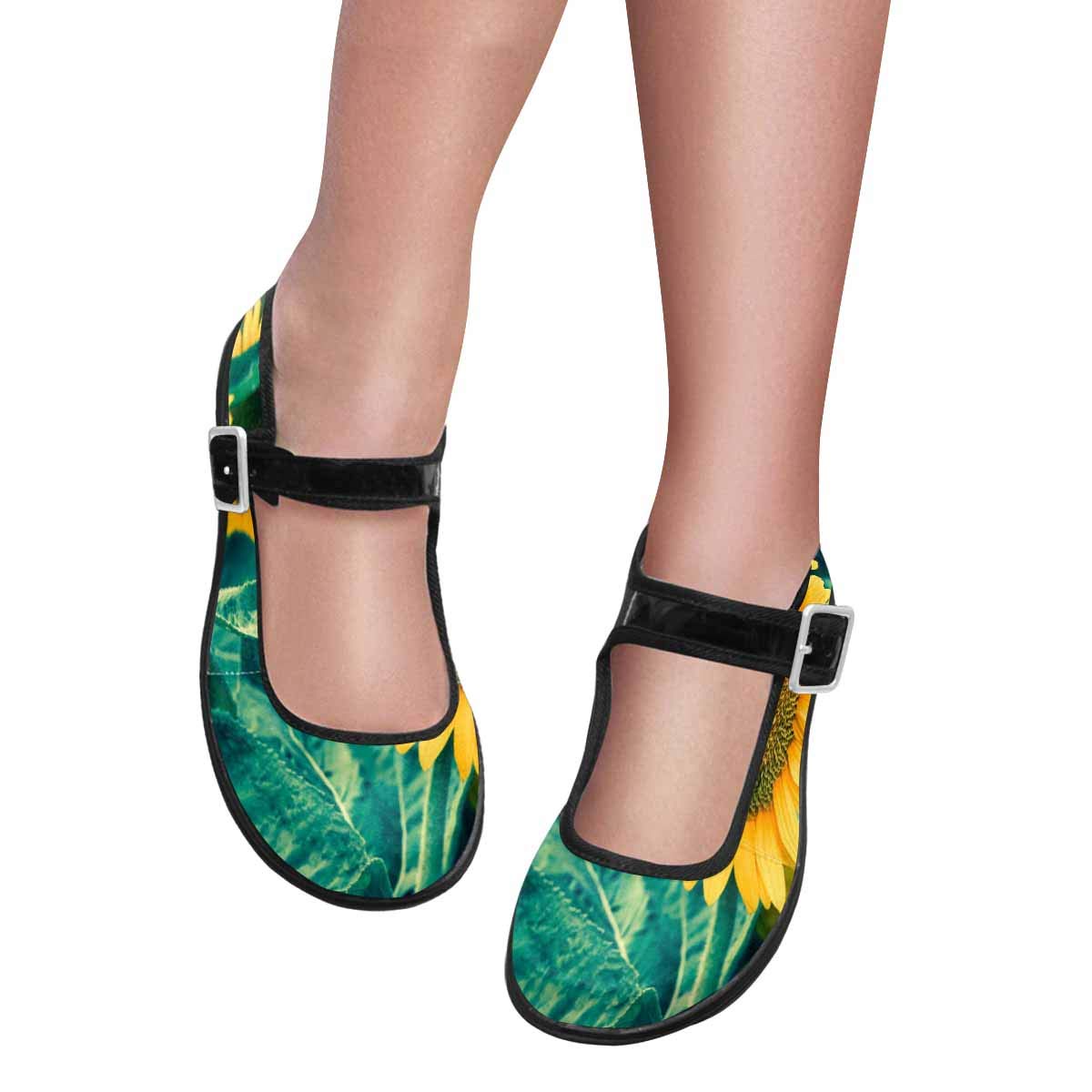 Plenty patterns to choose from, believe our mary jane flats can complement your daily outfits easily.

Go with any season, dressy or casual. Especially for uniforms, festivals and long-time standing workers.

Please measure your feet length and compare our size chart for a perfect fit before ordering. 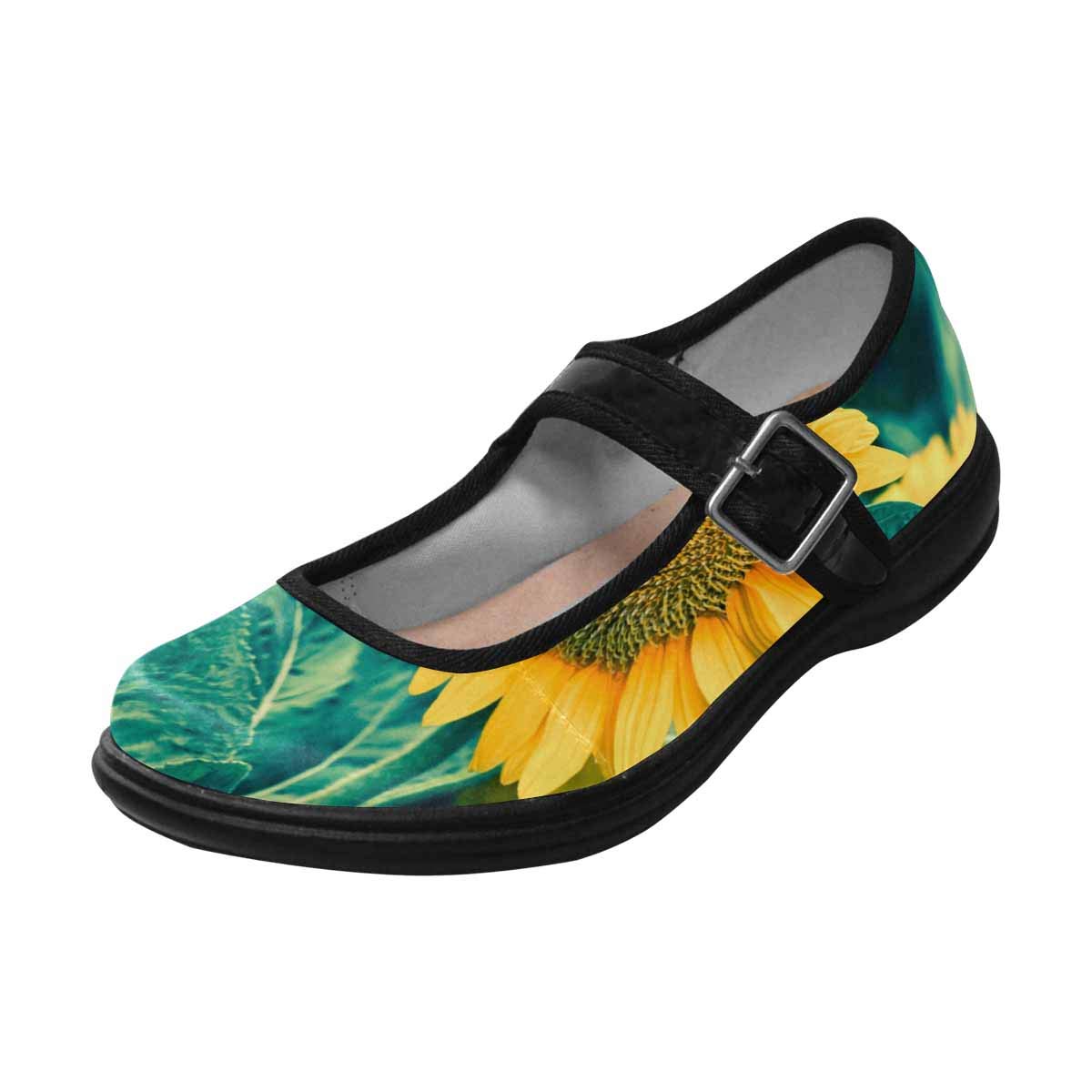 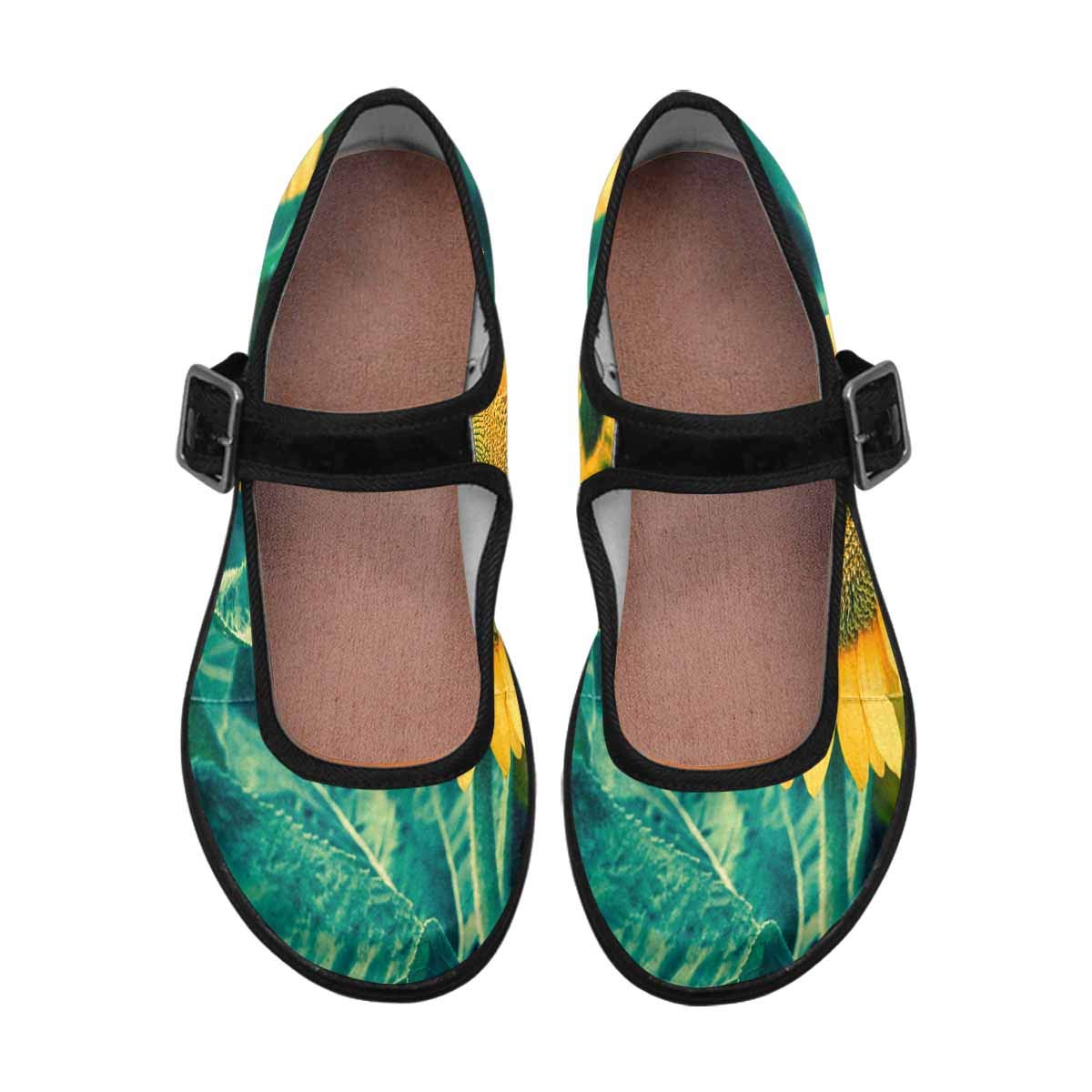 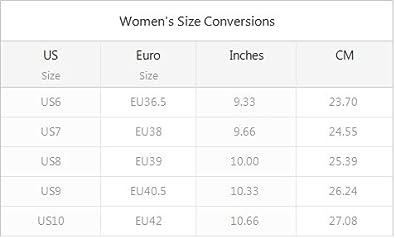