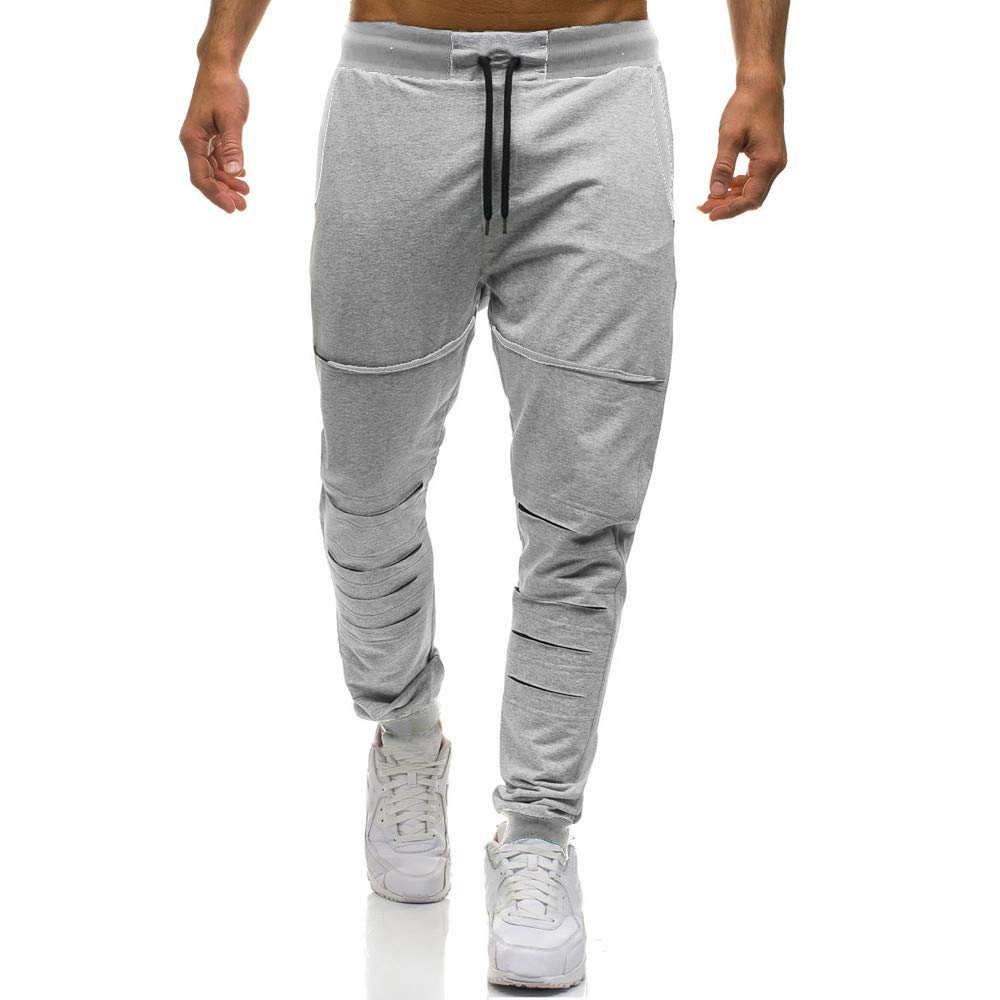 .It is made of high quality materials,durable enought for your daily wearing

3.Comfortable material, suitable for a variety of occasions,iam sure you will like it

How to wash:Hand wash Cold,Hang or Line Dry

Note:
-Please allow -2cm measuring deviation due to manual measurement.
-Please check the Size Chart before order. If you are not sure the size, please send message to us.
About us:
YKARITIANNA is a new shop. Everyday, the latest trend clothes are on display. The price is almost the lowest price of similar products, but the quality is absolutely guaranteed. If you have any problems with shopping, please feel free to come to me . 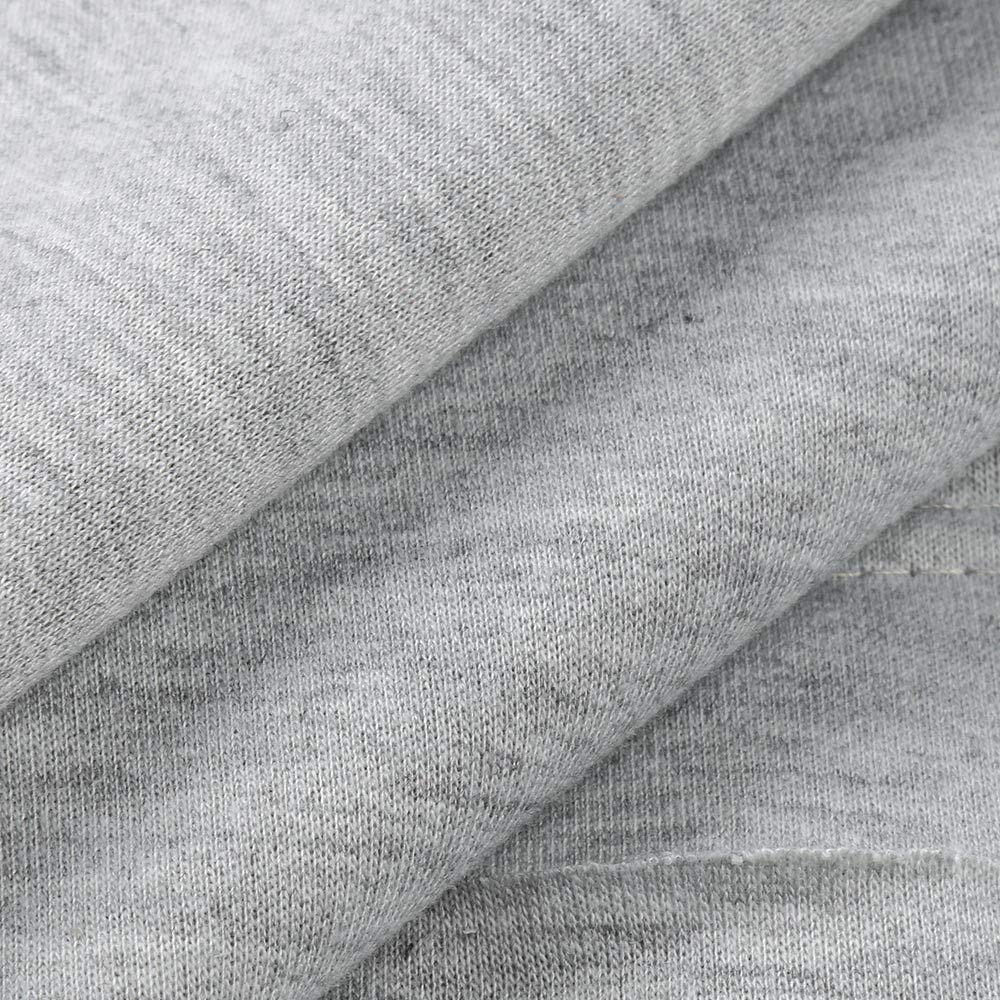 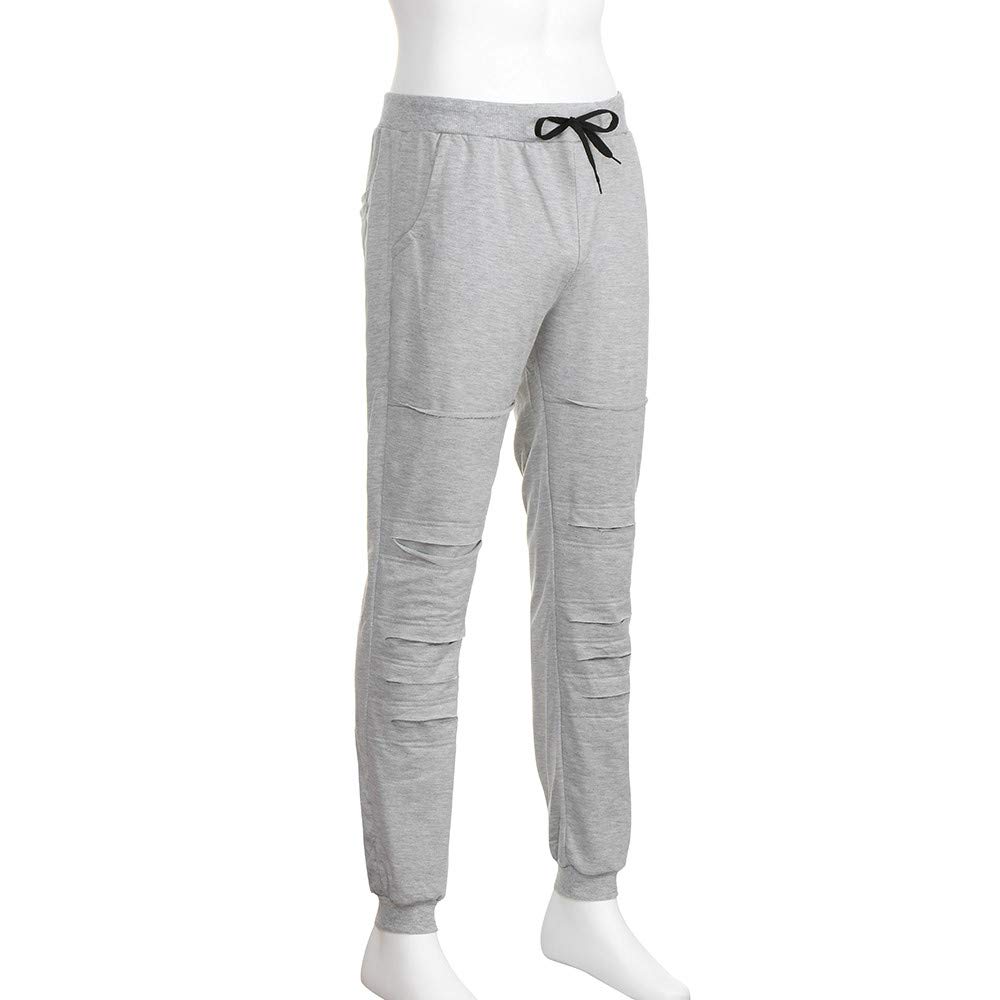 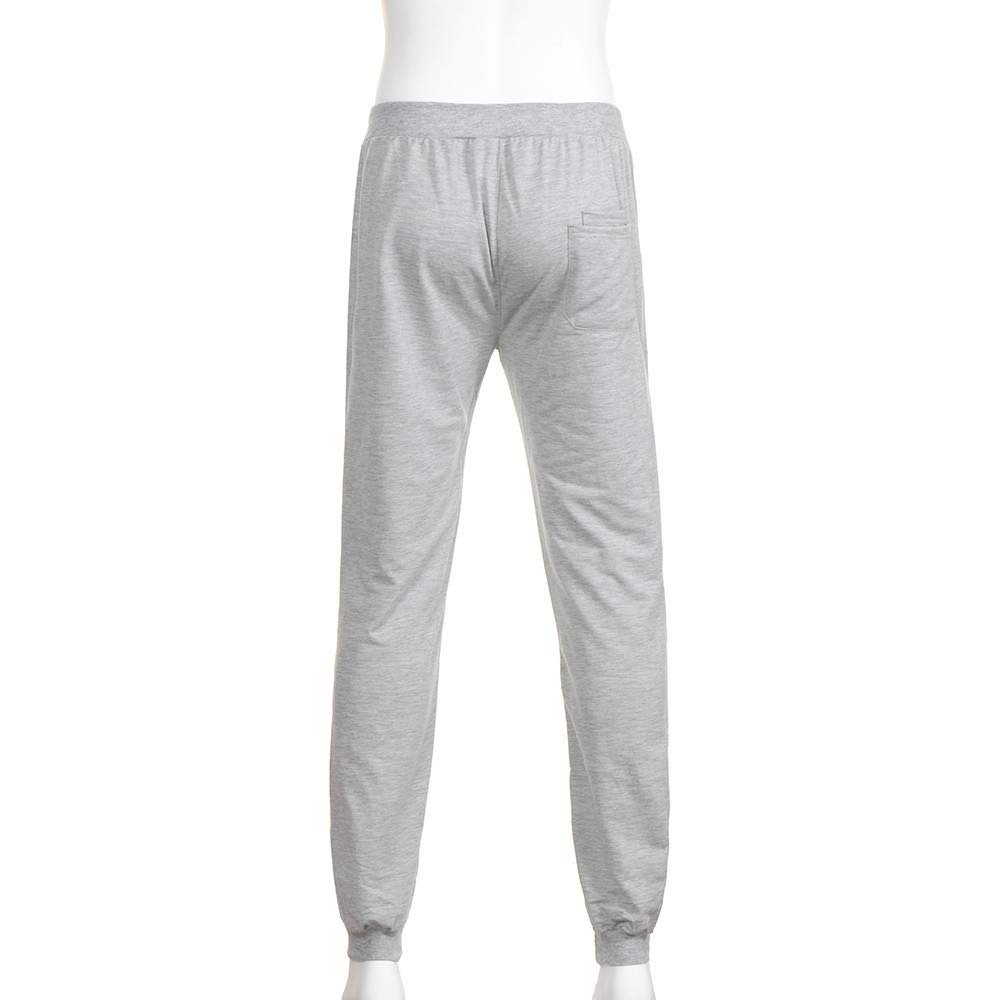 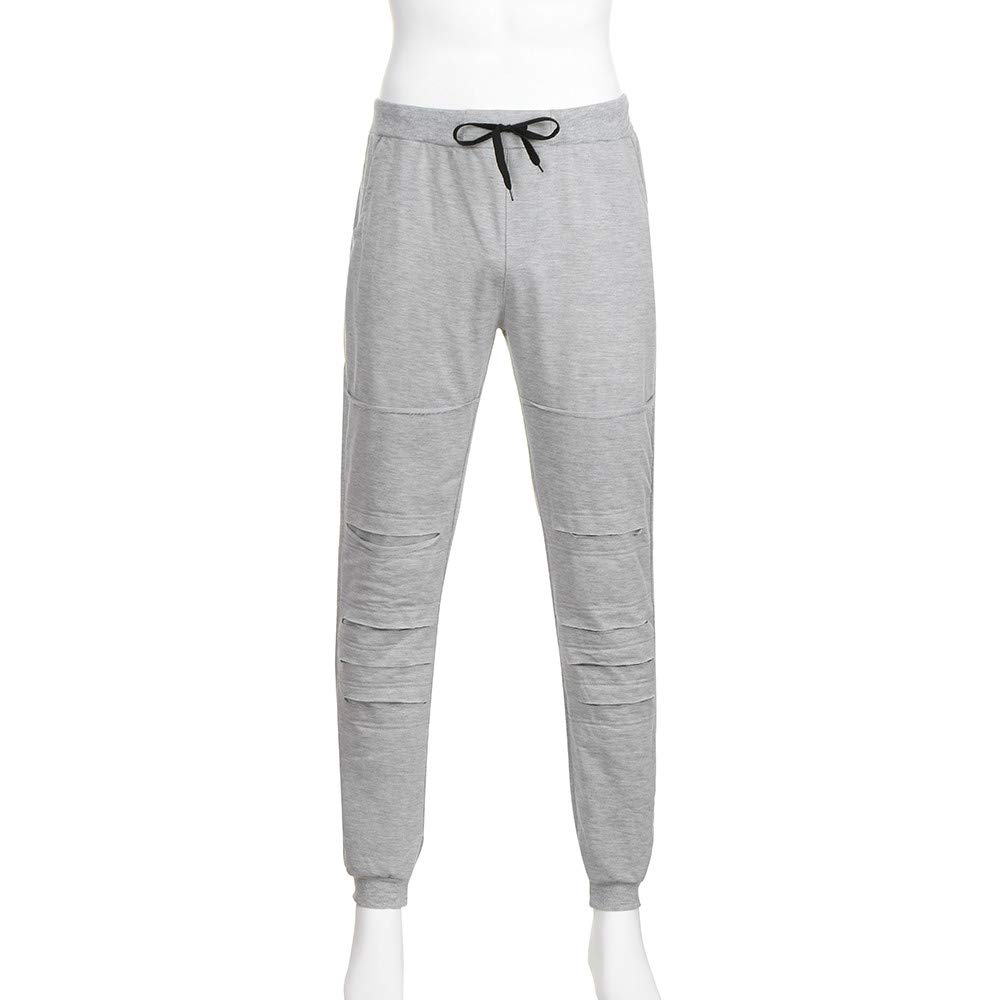 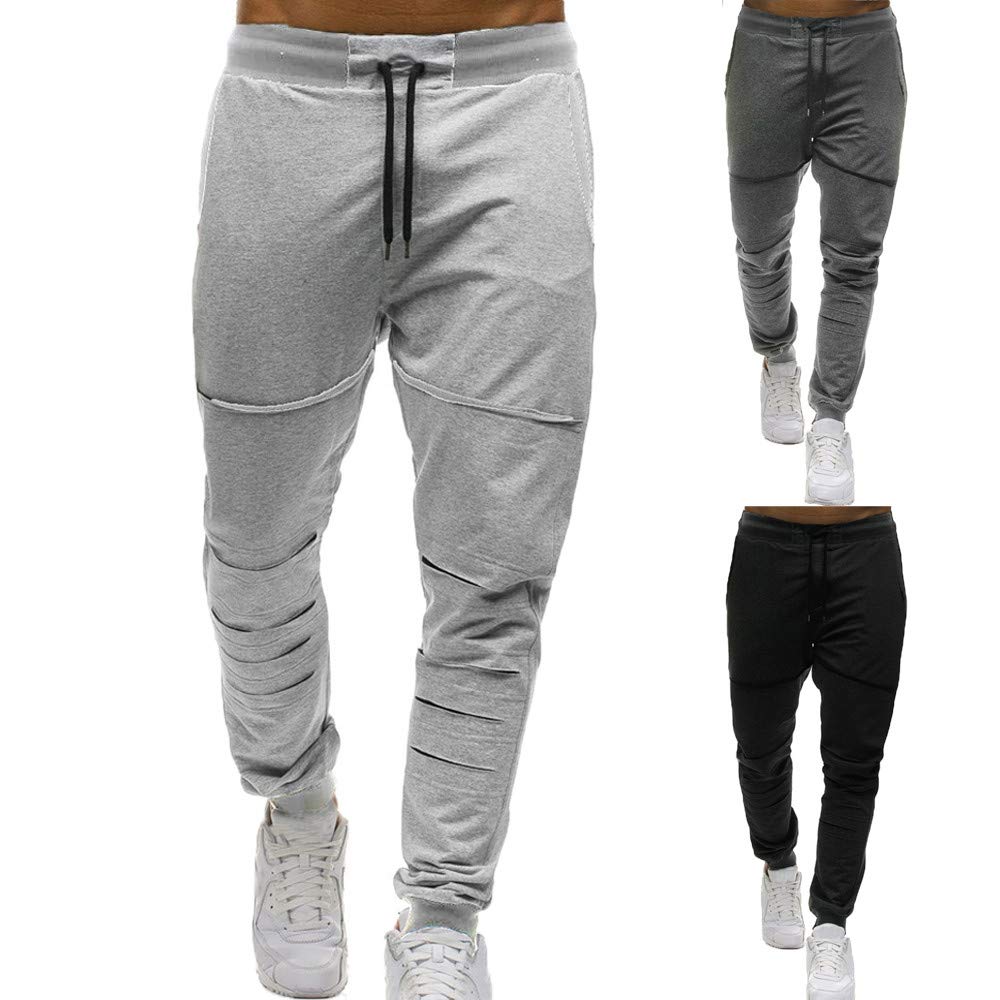 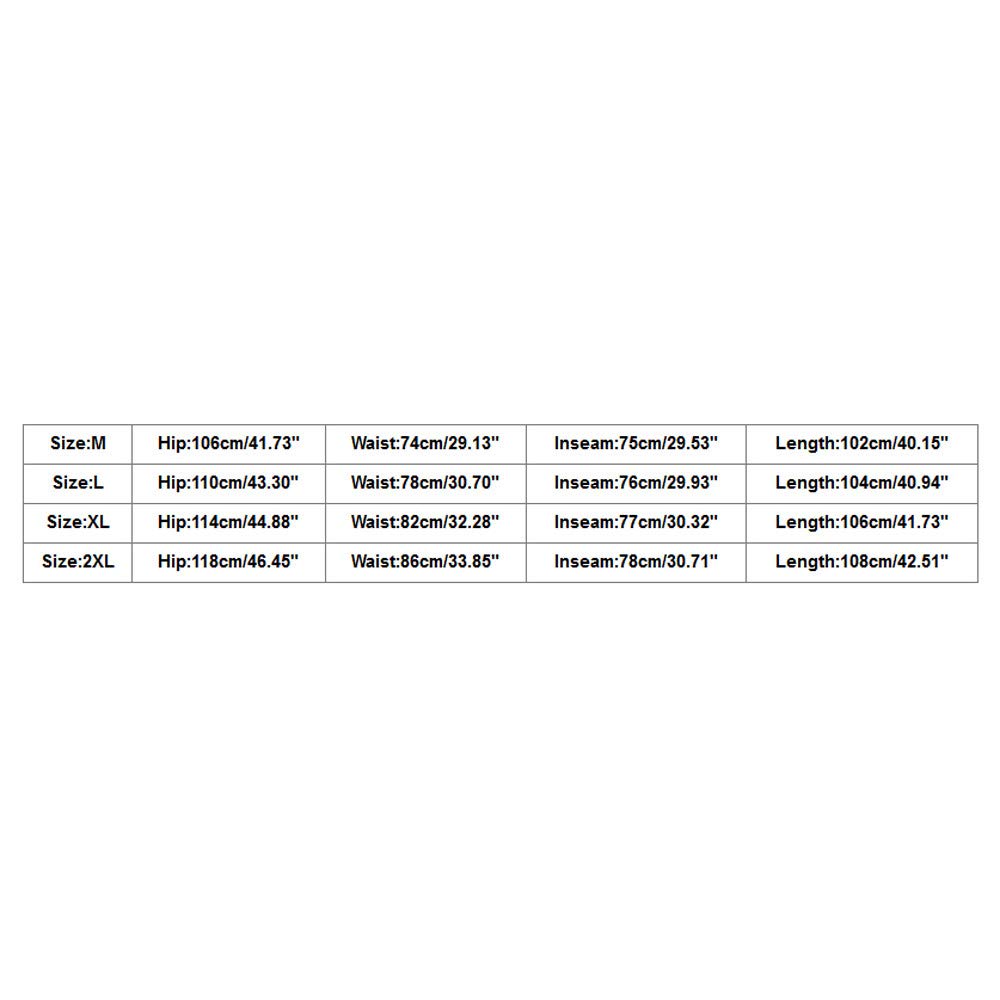 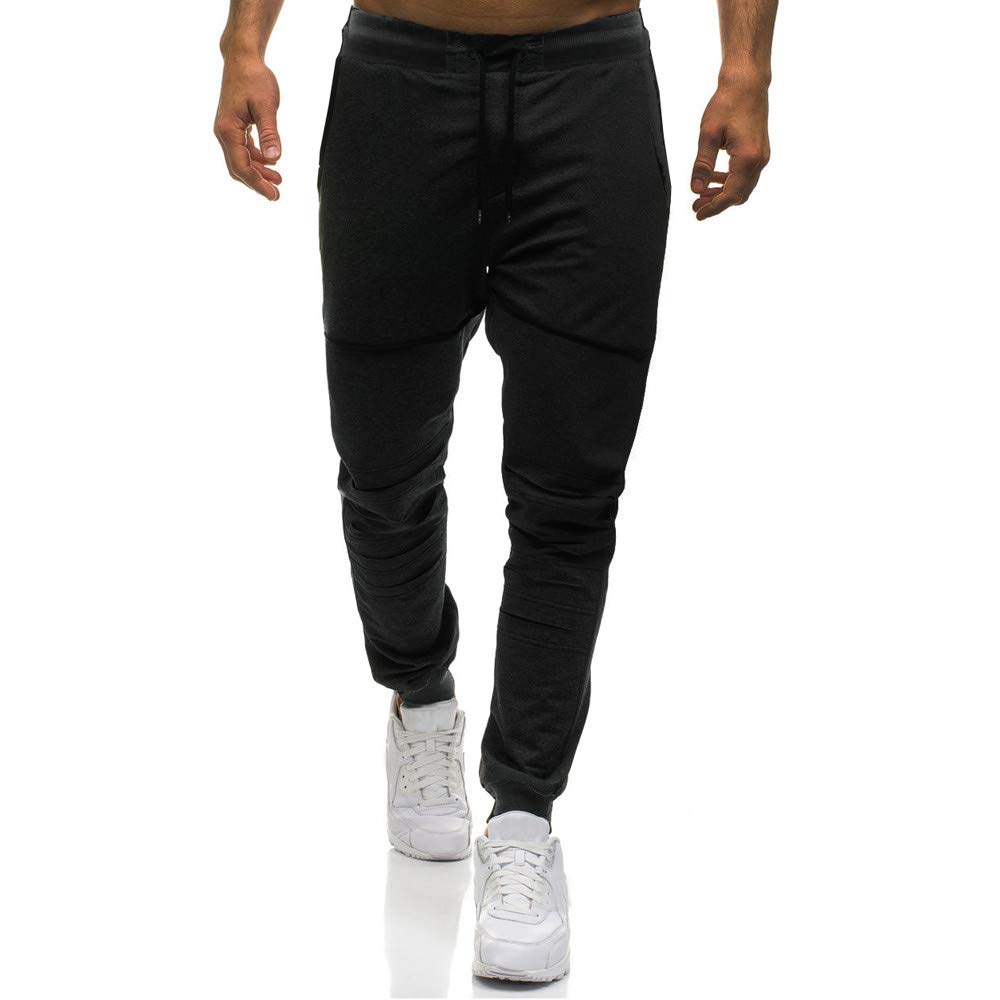 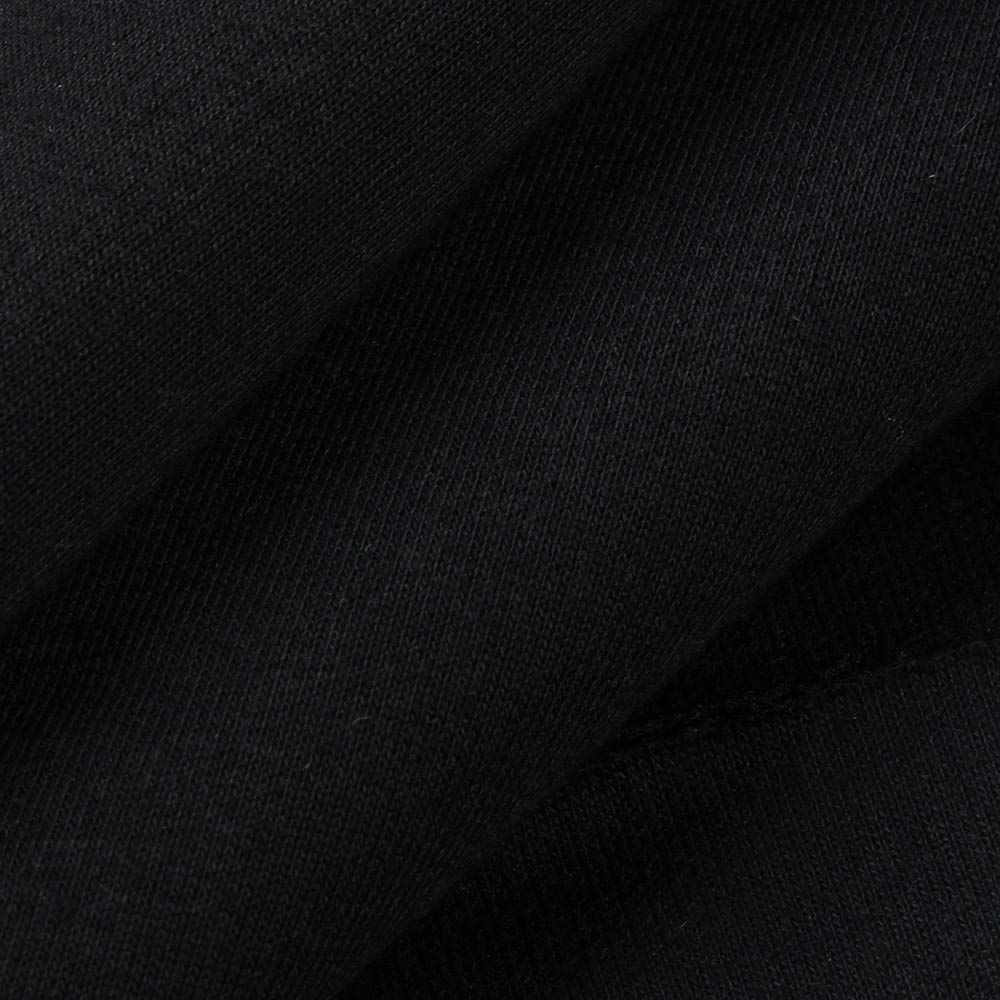 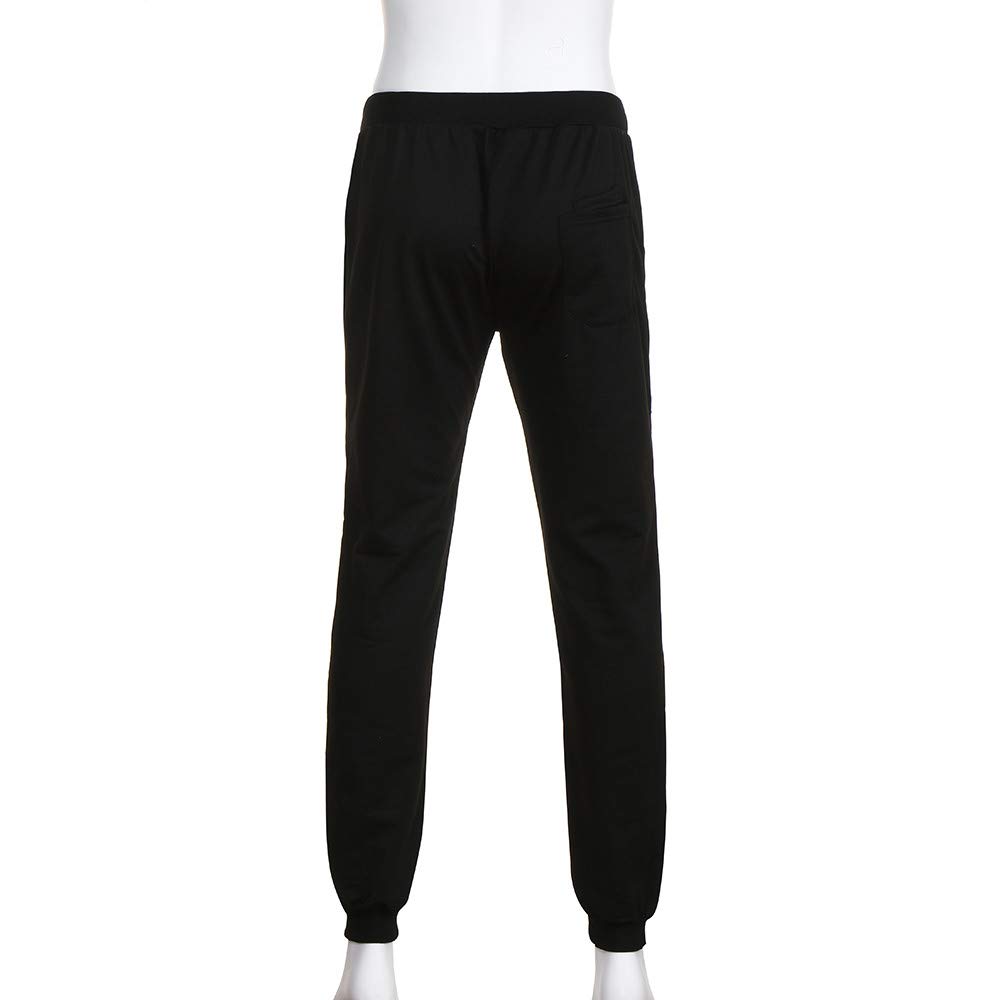 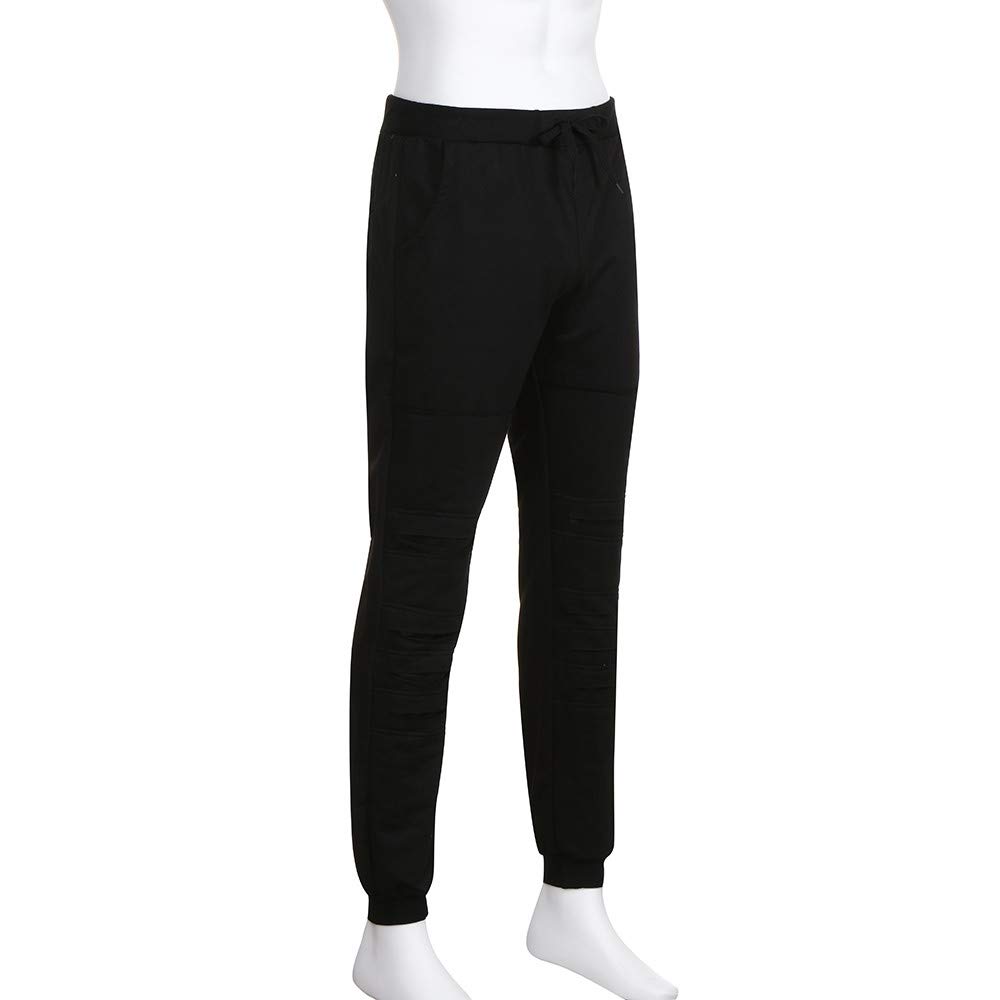 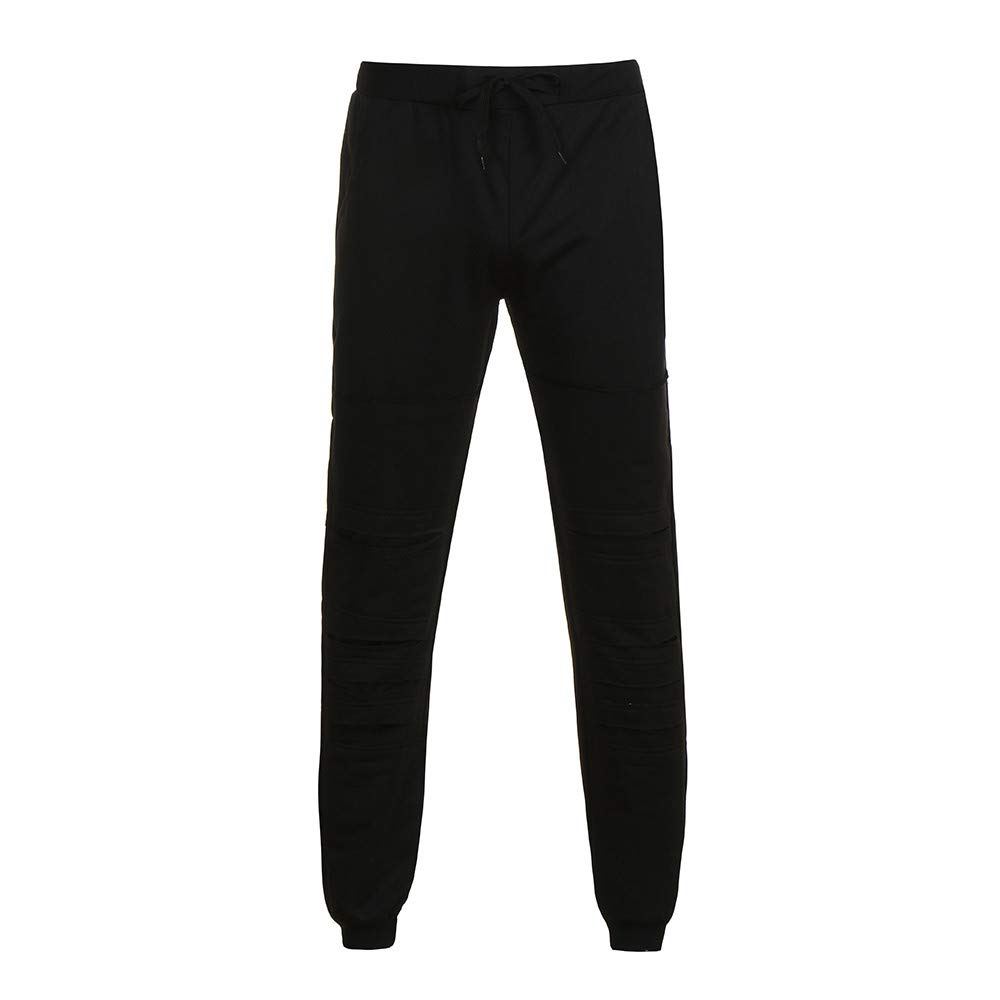 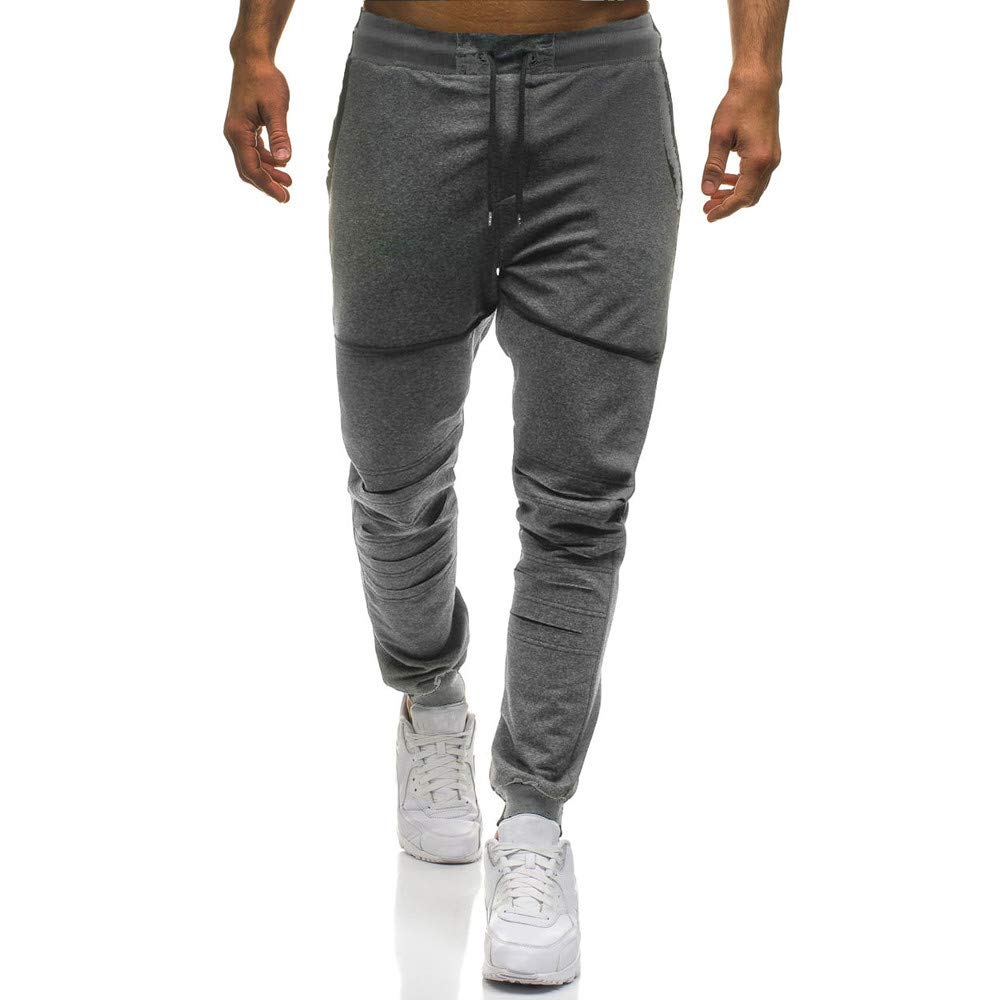 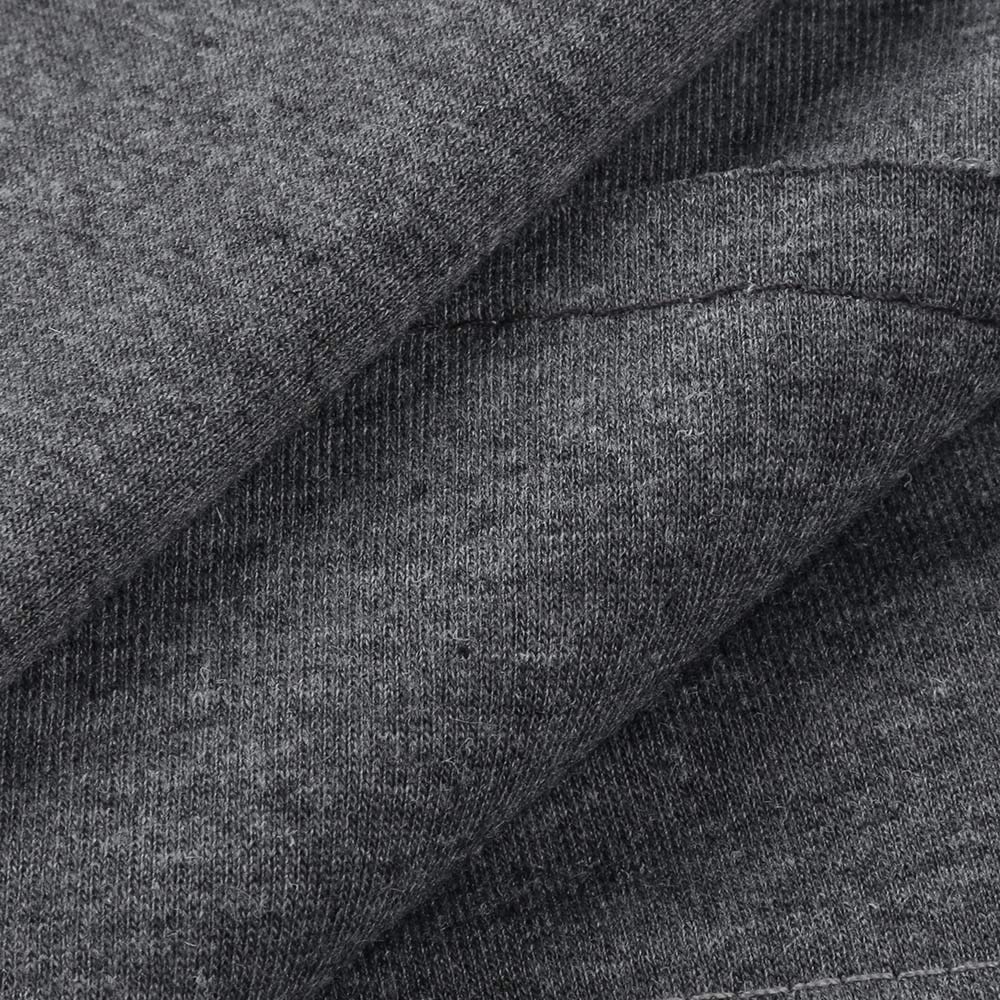 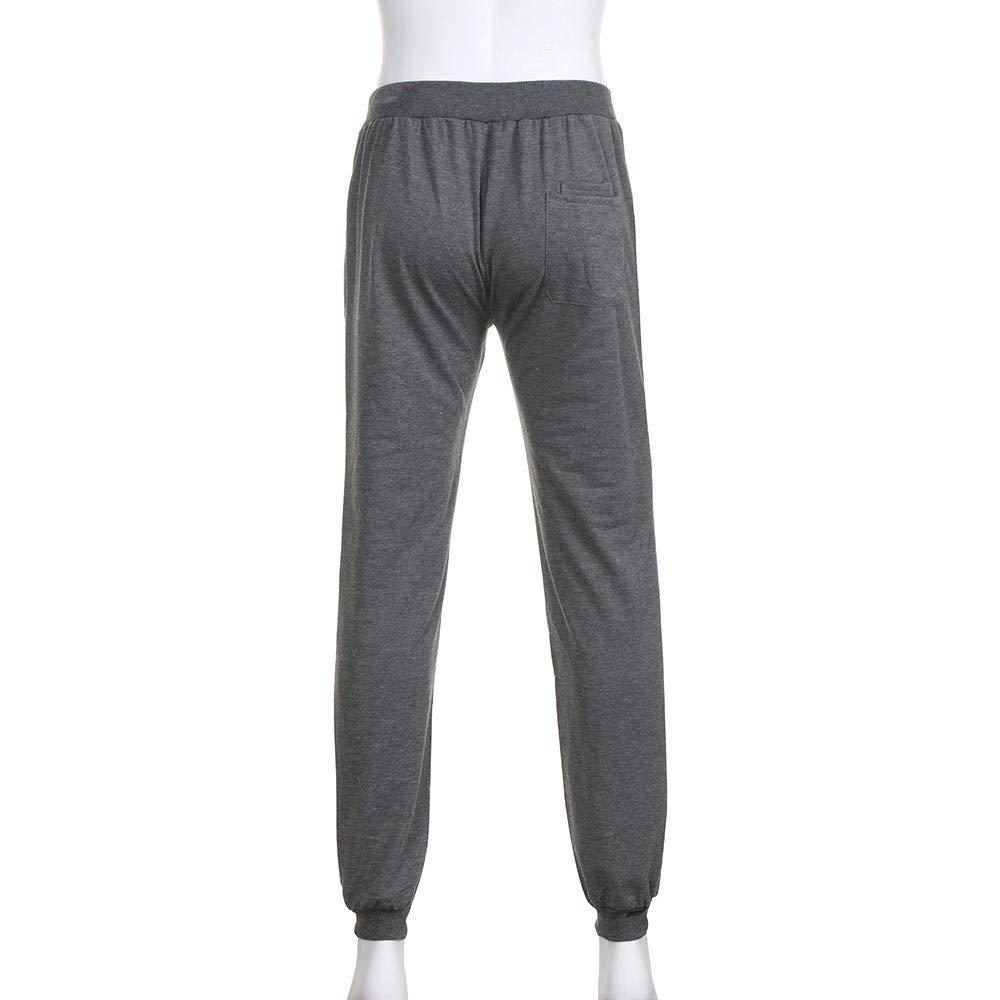 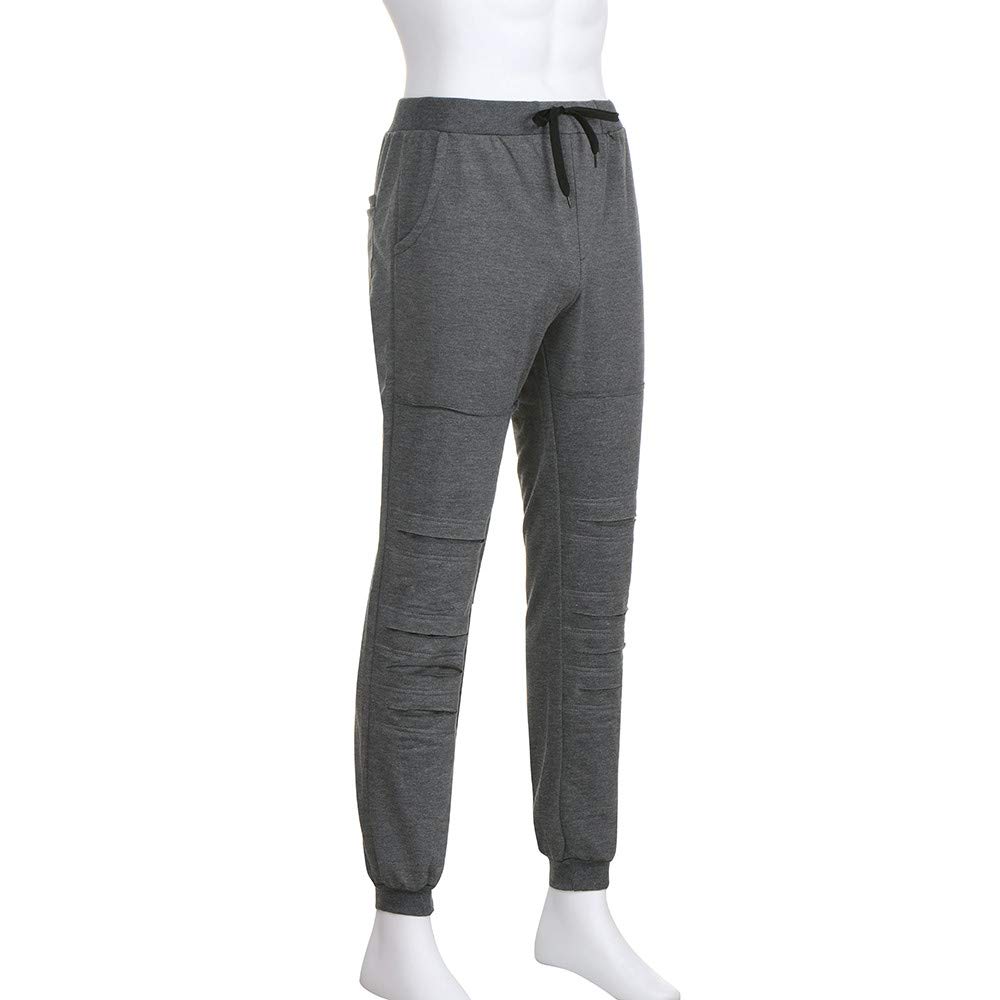 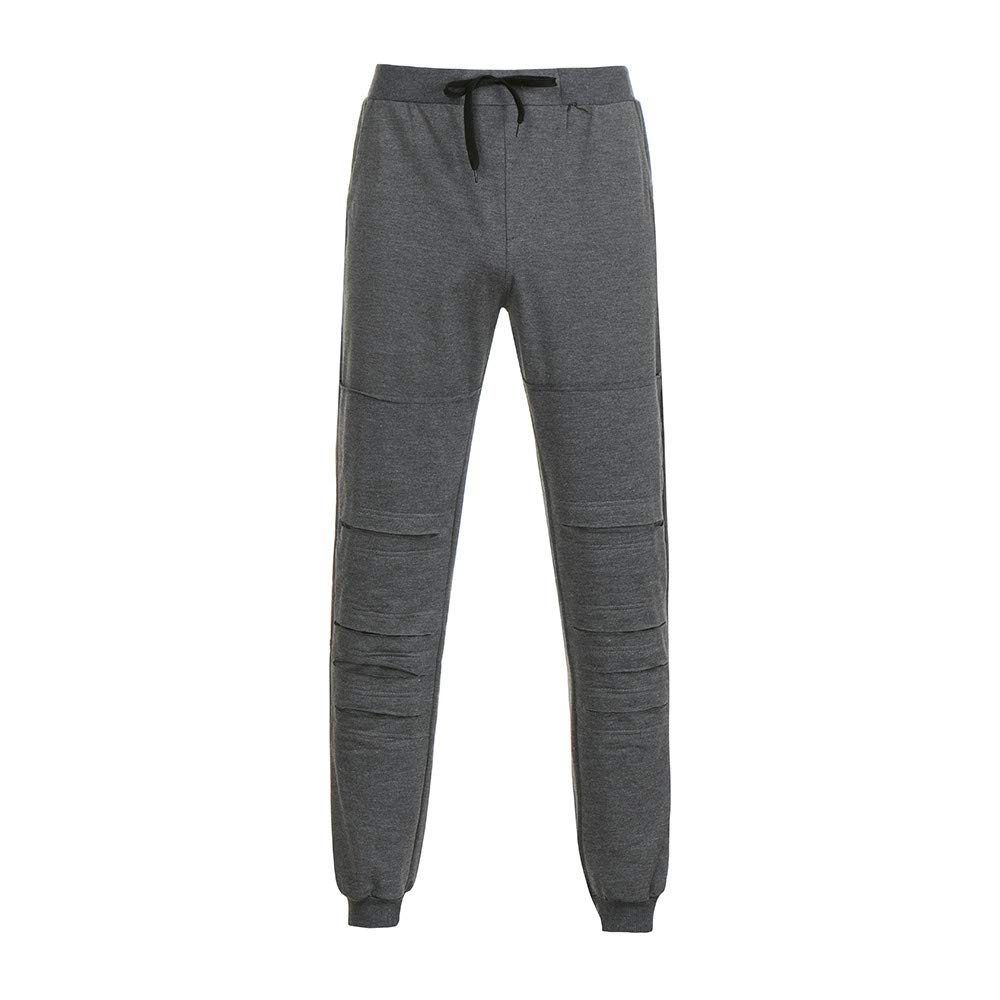