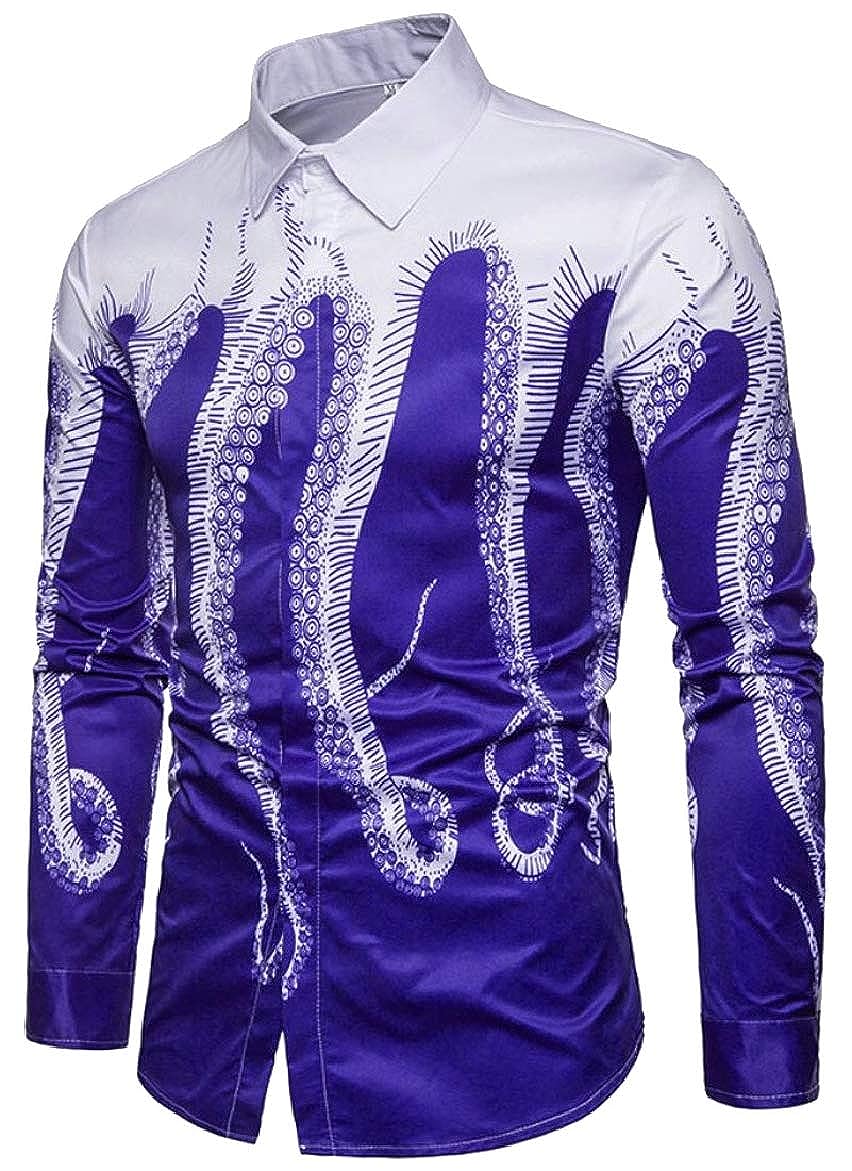 Dear buyer,As different computers display colors differently, the color of the actual item may vary slightly from the above images, thanks for your understanding.This is Chinese size,Please see the size details in the following product description firstly , then choose the fittest one for you.please select 1 or 2 sizes up. Thanks.:)
Package:Other accessories not include 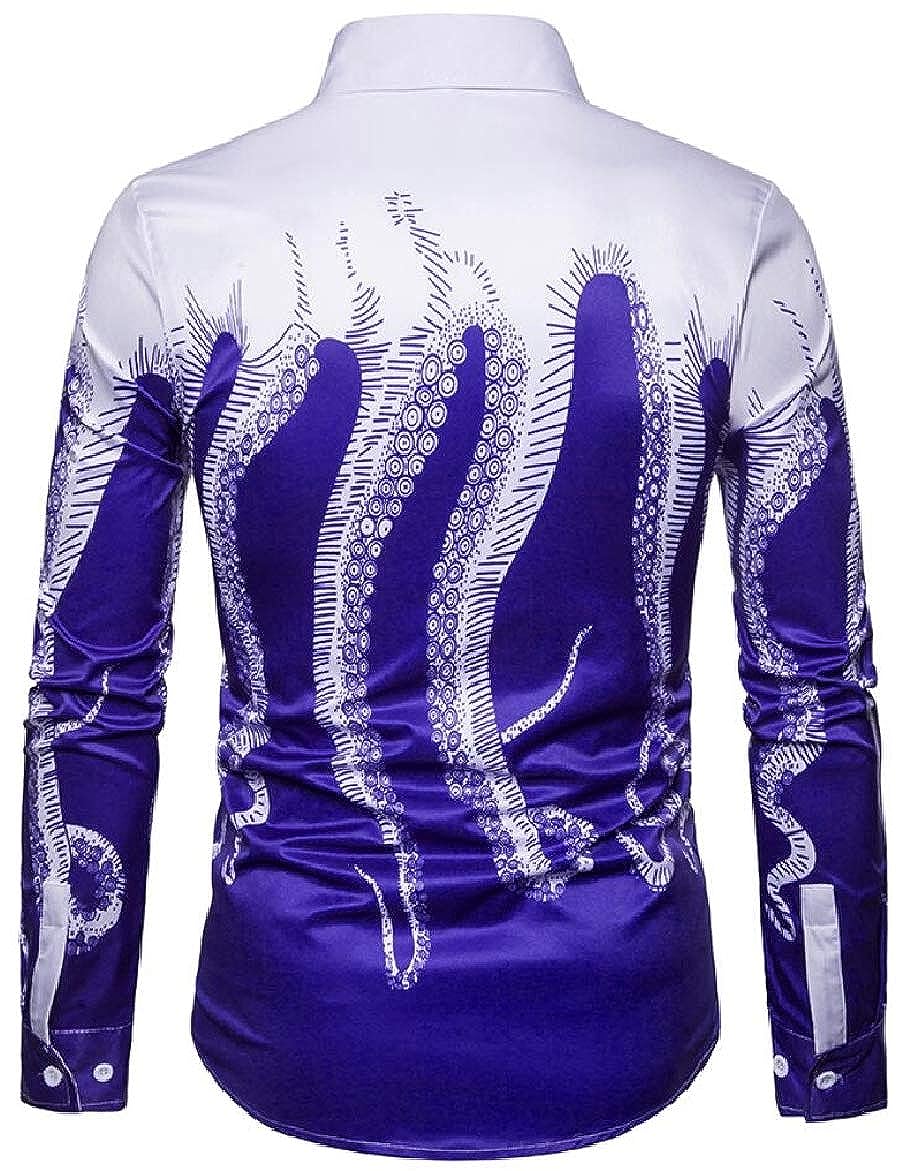 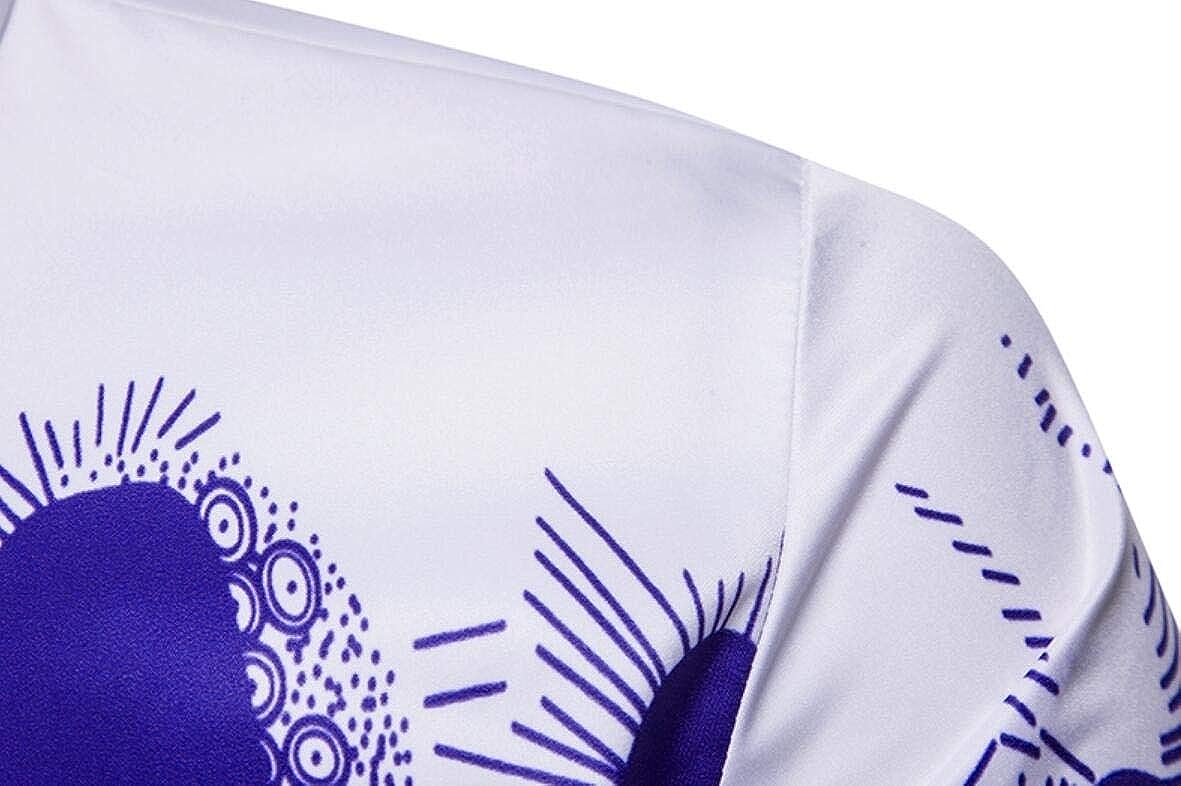 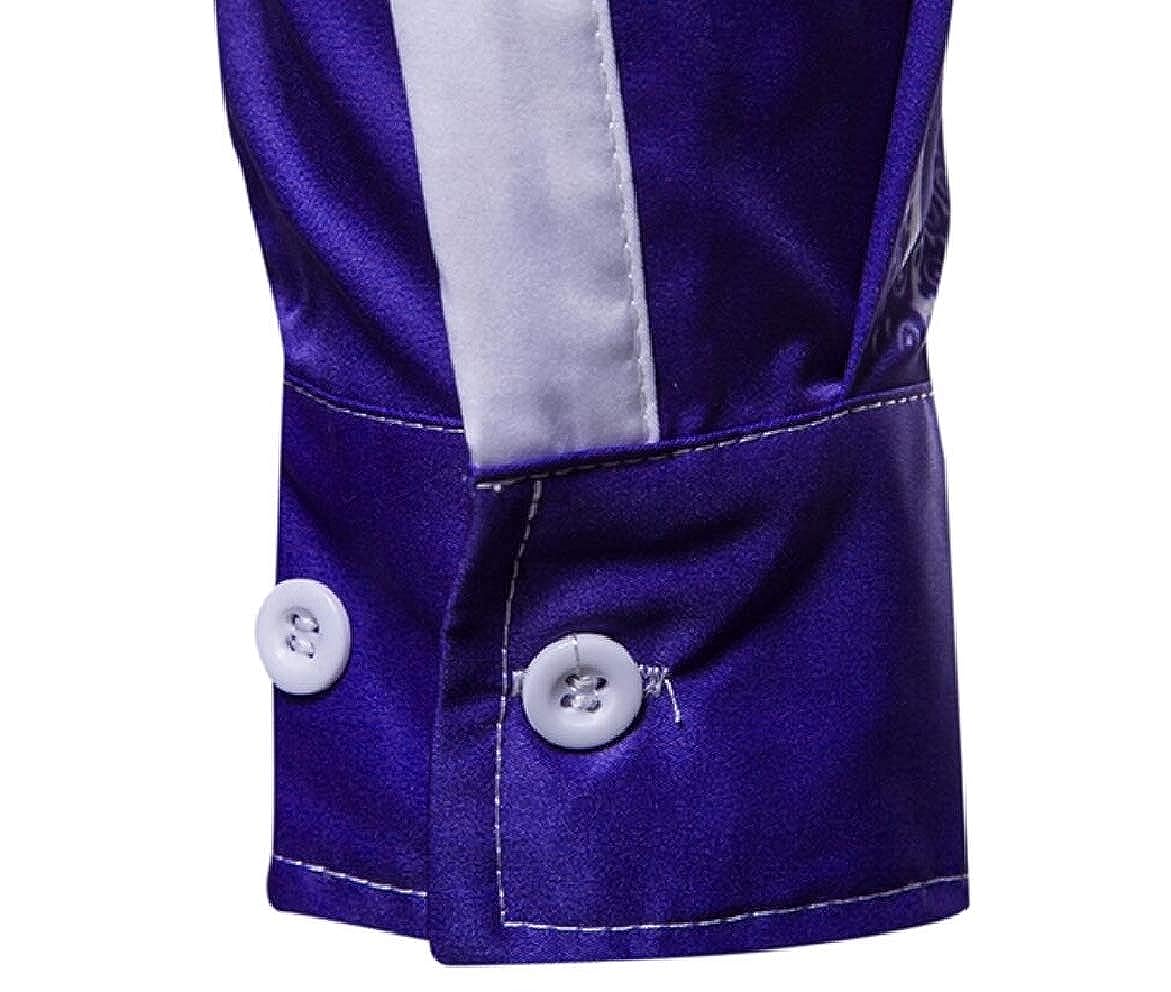 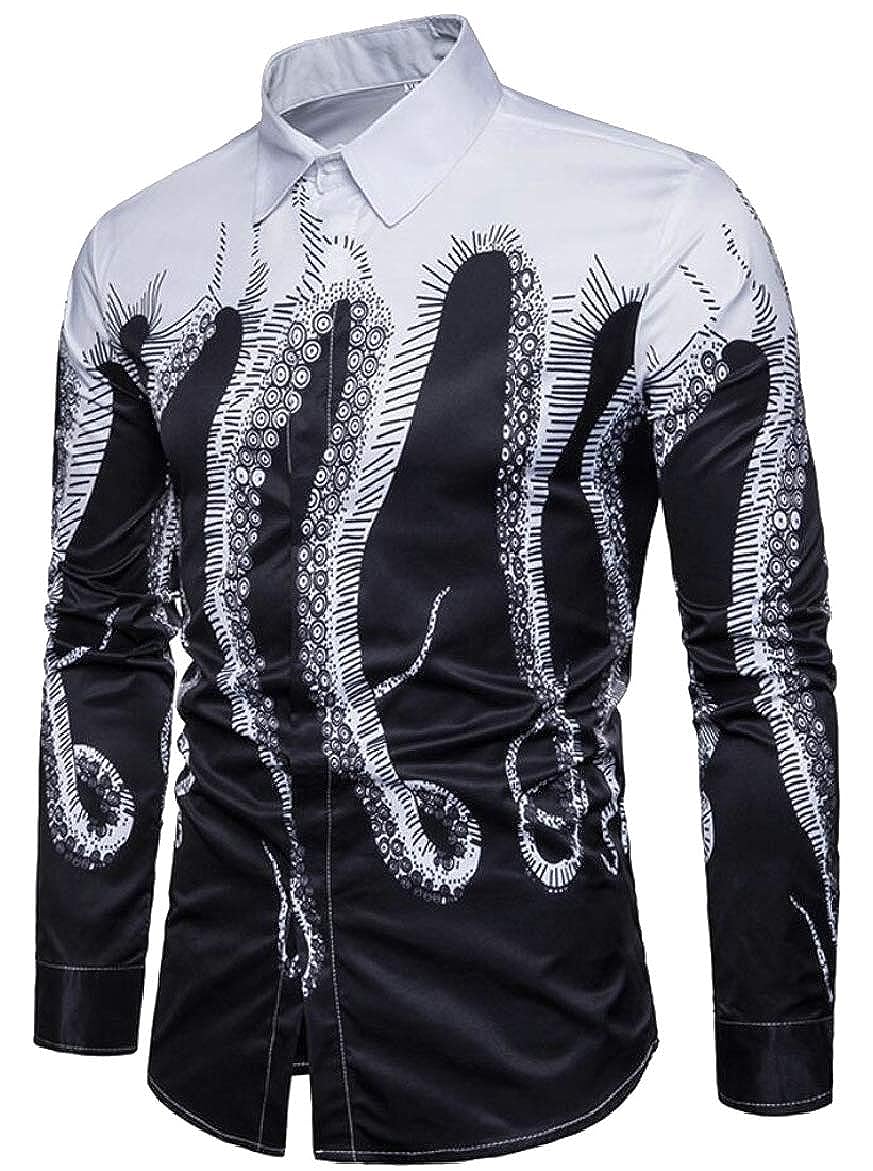