Rubbasol (Rubber) Trunk mat BMW X3 (G01) 2017- Only suitable for cars with double/upper floor and no spare tyre! Gledring trunk mat/cargo liner, ready-made to install in your car to prevent damage to the trunk carpeting. The trunk mats/cargo liners have a perfect fit, are wearproof and are custom-made for every type of car. It has all the necessary certificates: PAHs, the REACH regulation, combustibility, flammability and odor tests. These trunk mats are perfect for transporting wet and dirty items that can make the trunk carpeting filthy. These mats/liners are also ideal if you want to take the dog with you in the car after a long walk. Because the trunk mats have a 1.8 cm high rising edge it offers the ultimate protection against dirt fluids and wear. This edge had the perfectly right angles, 90 degrees, so you will not lose any space in your car's luggage compartment. The mat is smooth and easy to clean as dirt remains inside this mat. You can easily get the trunk mat out of the car and beat it out. This will keep your car longer clean and the original carpeting will not get filthy. The trunk mat is made of high-quality soft flexible Rubbasol material. It has an antiskid mat with elegant design to keep de load standing or lying well. You can also expand this mat with a `Doggy Mat` bumper protector through a click system. This detachable bumper protector protects the loading edge. Advantages of a trunk mat: 1. Upstanding edge holding the dirt and water inside the mat. 2. Resistant to industrial use 3. Easy to clean 4. High quality Mounting: The trunk mat is rolled up in the package. If you roll the trunk mat out, it will have the optimal fitting form within one hour. The mounting of the trunk mat is self-evident. This trunk mat can be combined with a Doggymat size Big. 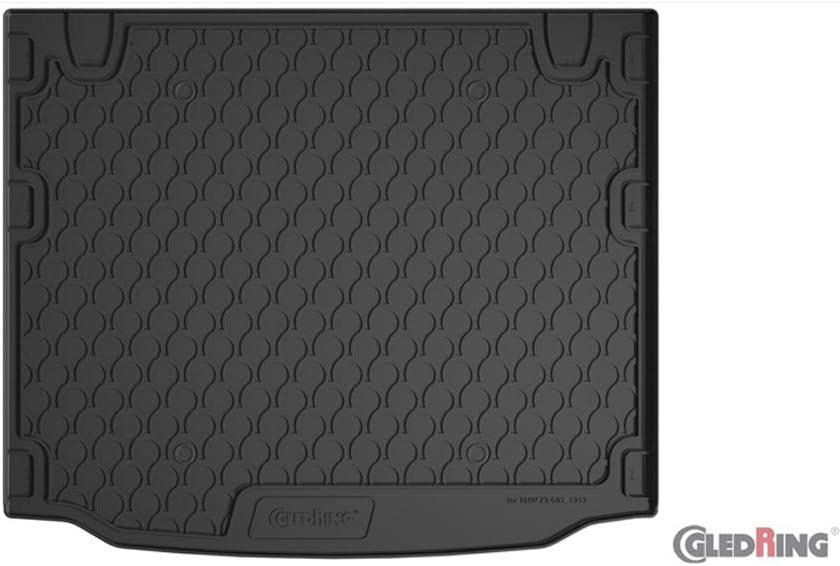 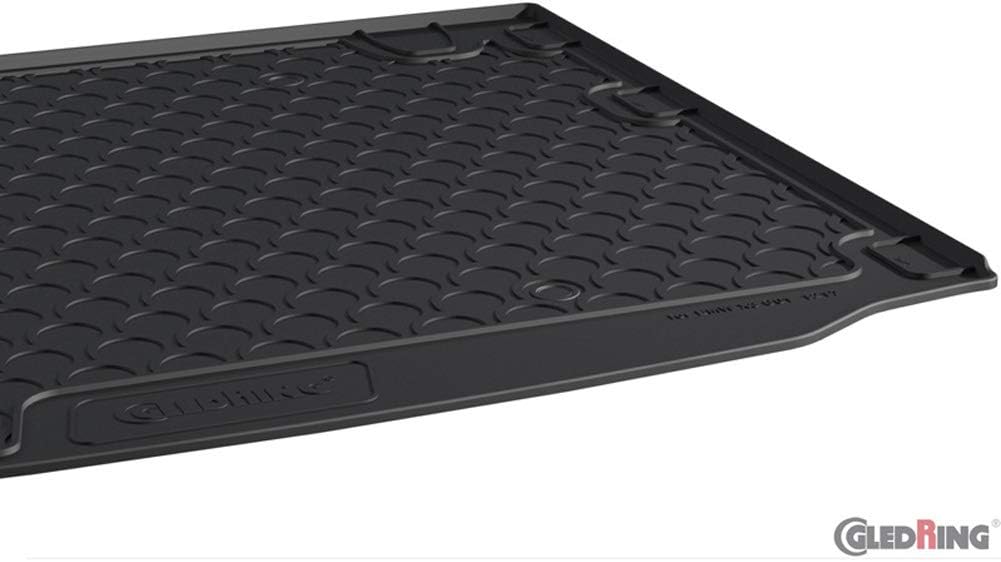 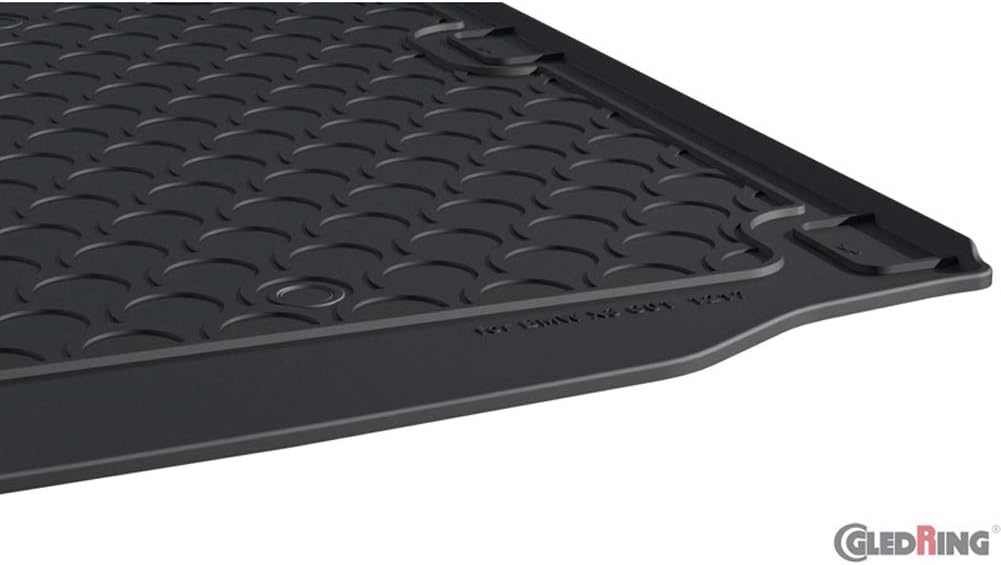