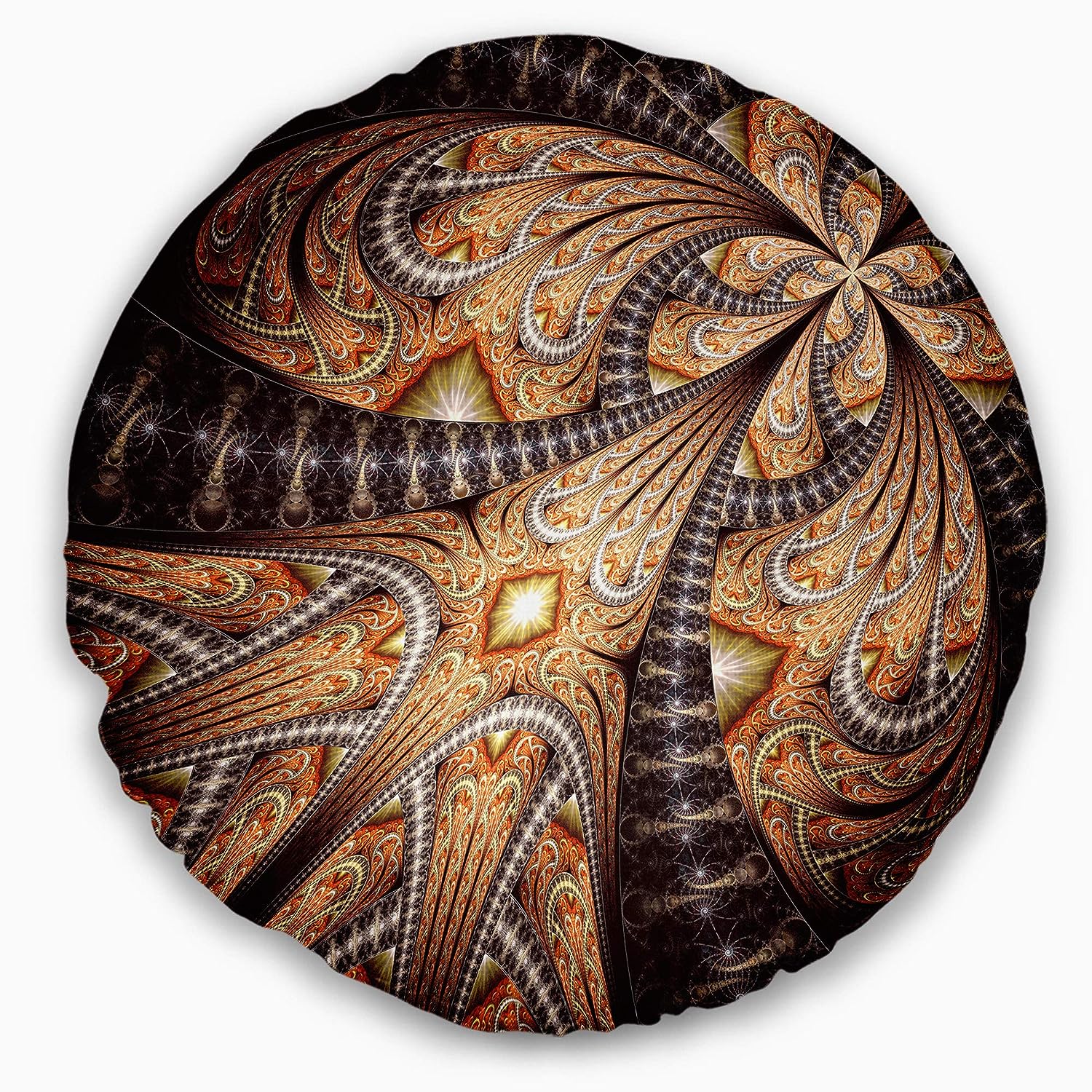 An easy, fun way to add a pop of color or bring new life to any room in your home or office is with these beautiful Abstract throw pillows. Dress up your bed, sofa or lounger with this decorative design art pillows. Perfect as Contemporary bedroom décor, lounge décor Modern living room décor. It adds a fun accent to any room. Throw pillows really do work wonders: they can transform any room from uninviting discomfort to warm and welcoming. And they really do go almost anywhere - arrange a couple on the couch or sofa, place one in your overstuffed chair for extra coziness, toss a couple on the bed and prop yourself up for a great read.
These Abstract pillow is printed using High Color Density Italian inks to create a vibrantly colored, sharp artwork. 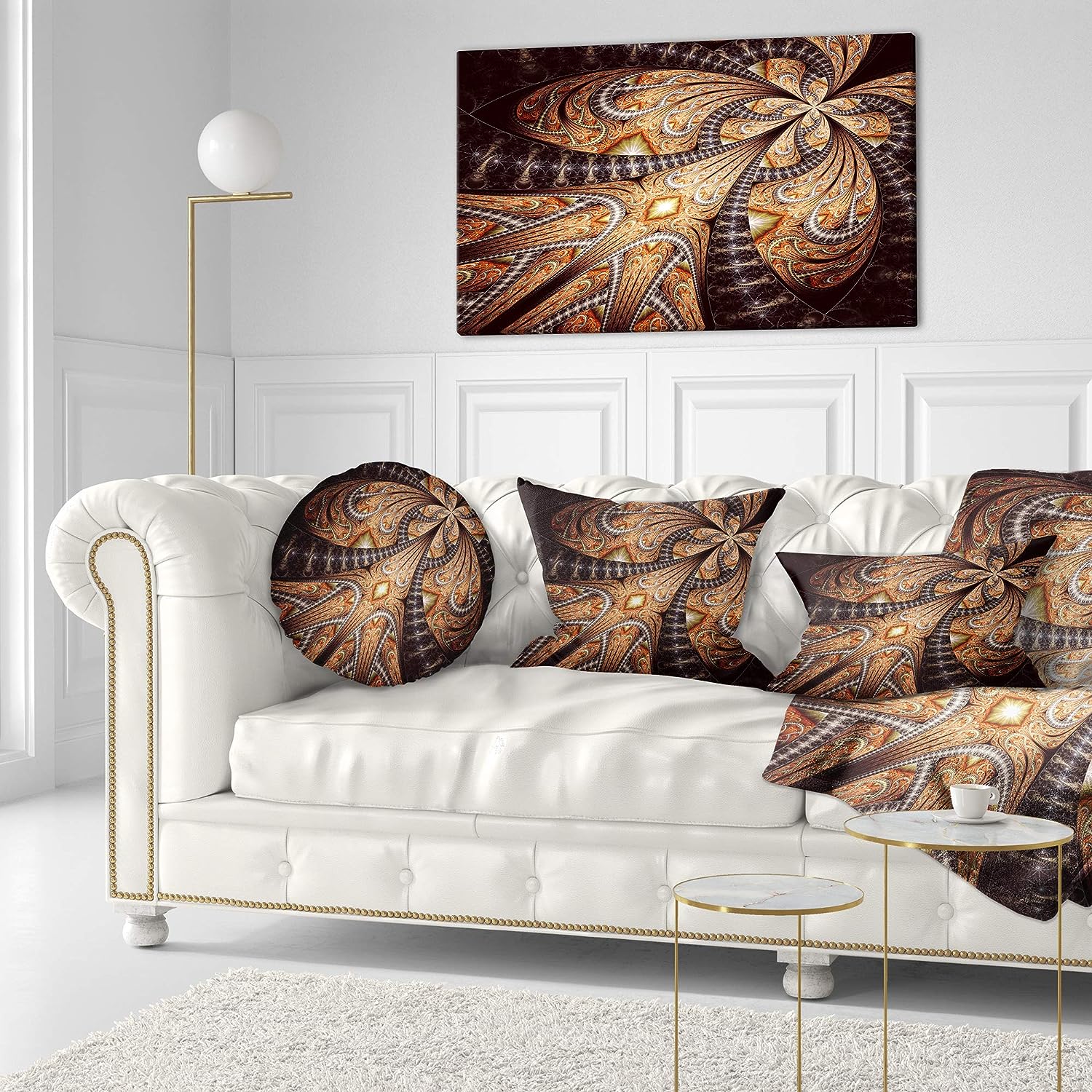