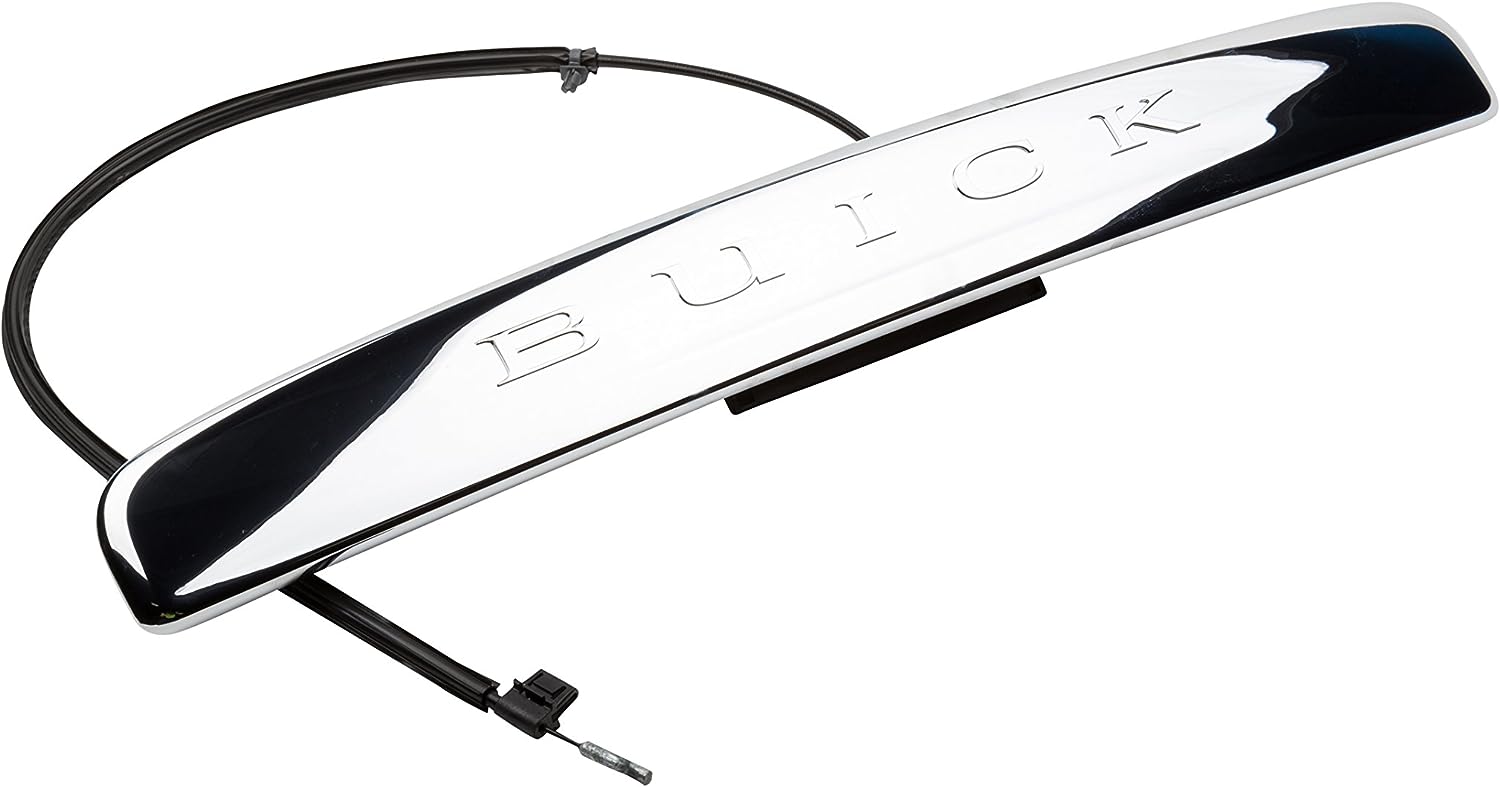 This Genuine GM Chrome Outside Liftgate Handle, brought to you by ACDelco, is manufactured with easy installation and precise fit in mind, restoring your vehicle as close to its original condition as possible. Exterior liftgate handles are intended for access to the rear entry of your vehicle. Package includes cable and lenses. This Genuine GM Chrome Outside Liftgate Handle is made to match the fit, finish, and durability you expect when you use Genuine GM Parts. 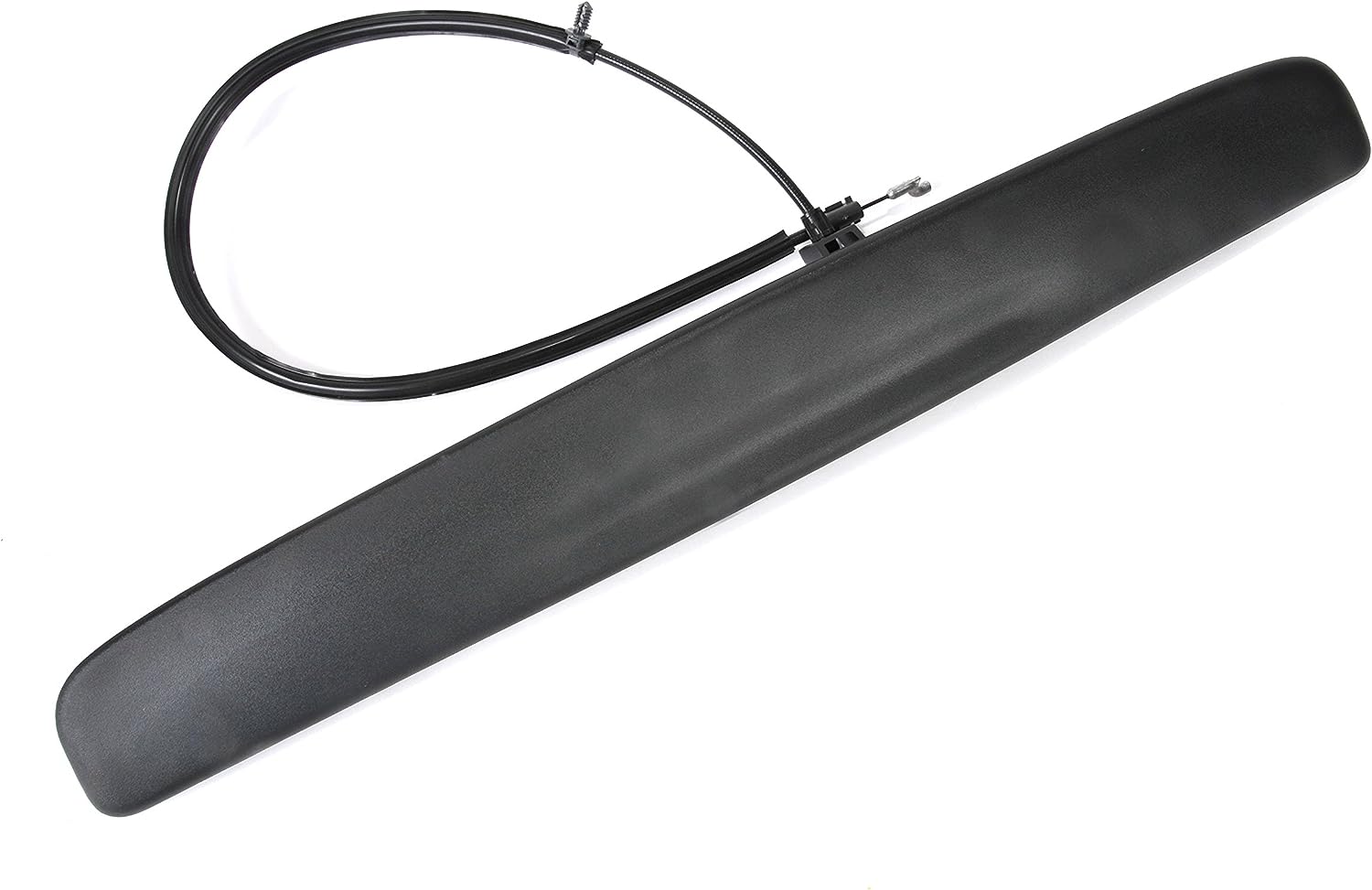