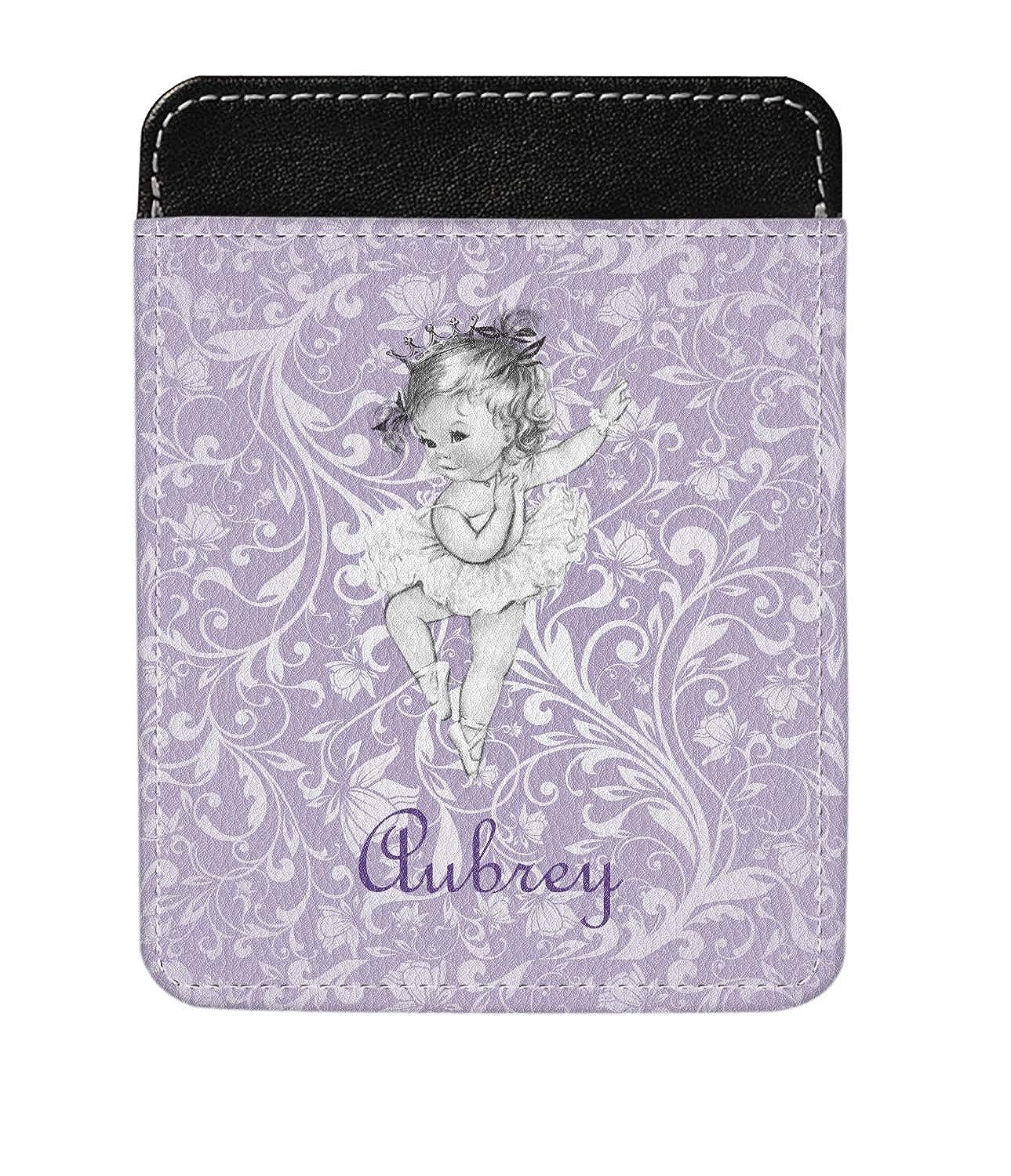 Slim, sleek, and stunning! These are the perfect words to describe this genuine leather money clip wallet. It is the perfect thing to keep hold of all of your essential cards, plus a little cash.
This money clip wallet is made of a sleek full gran leather that will be black on the back and printed with your design on the front. The front of the money clip has a packet for a single card, while the back has a clip to keep your cash tightly stowed. The money clip wallet measures at about 2 7/8"W x 3 3/4"H. This is the perfect size to fit in a front or back pocket.
Get to designing your money clip in the design center. Pick a fun pattern or graphic to go on the front. Even upload your own artwork or picture! If you need any help just let us know!
Check out our Men's Wallets to find exactly what you want. Get a leather bifold wallet or a slim leather ID wallet. Take a look at our Bags section as well where you'll find our messenger bag and more.
About the Design
====================================
Our ballerina design is simply stunning and is perfect for the baby or little girl that is going to grow up to be a ballerina. We have create yet another layered design. The background is a beautiful, elegant floral pattern that we have done purple/lavender tone on tone color. Our second background is a subtle radial fill to highlight our beautiful ballerina. In the foreground, we have our beautiful vintage ballerina. For personalization, we added her name in a simple upright script font.
This design is suitable for baby and kids, however, we have other ballerinas in our system i.e. teen & adult ballerinas - so the design could very easily be converted by changing out the graphic to one of the older ballerinas.
Features:
====================================
* Made of gorgeous genuine leather in the USA
* One slot for credit card
* Money clip on back
* 2 7/8"W x 3 3/4"H, perfect for f 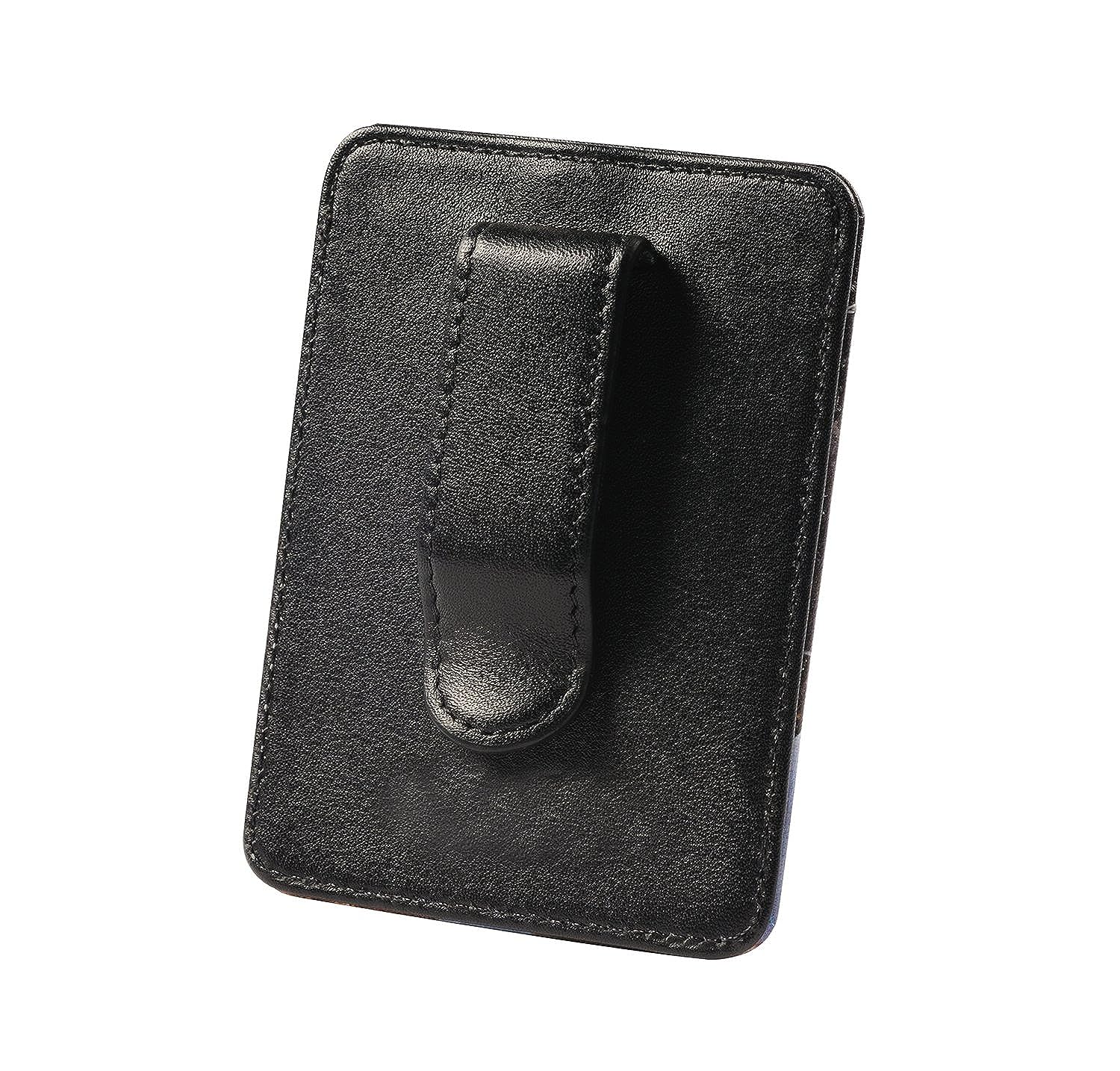 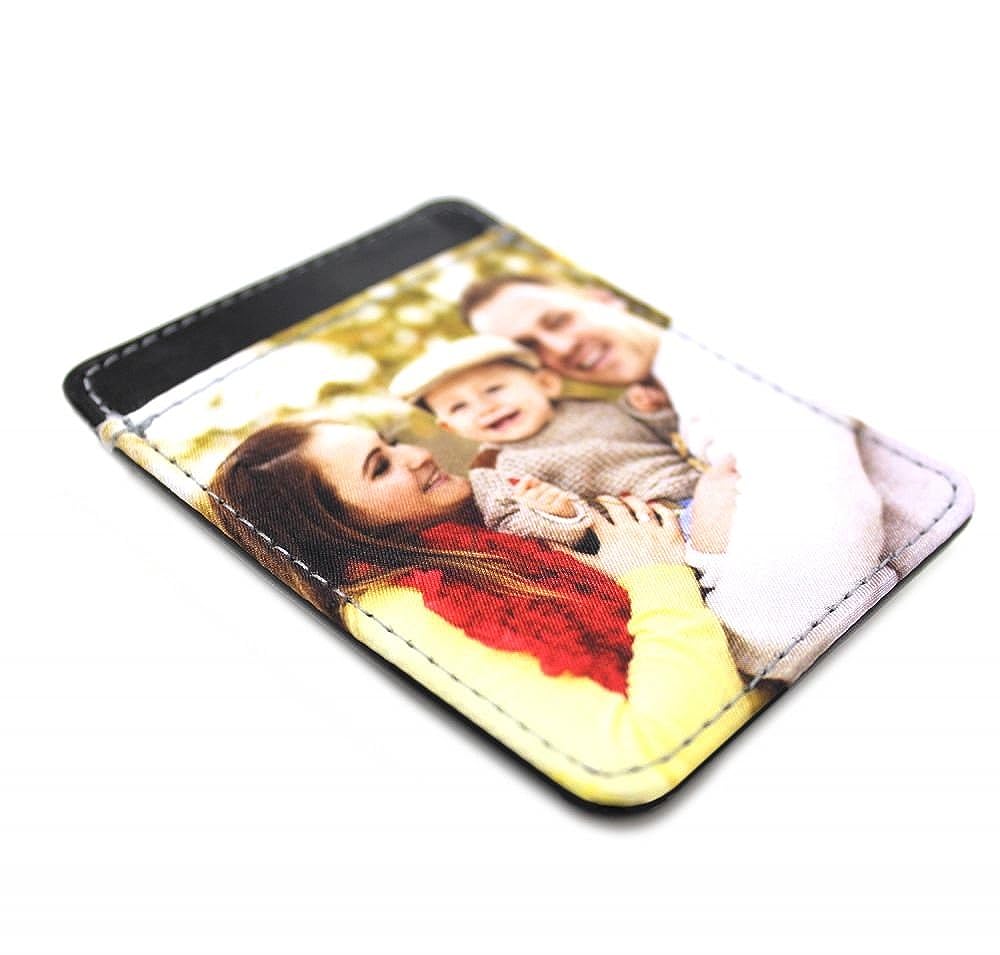