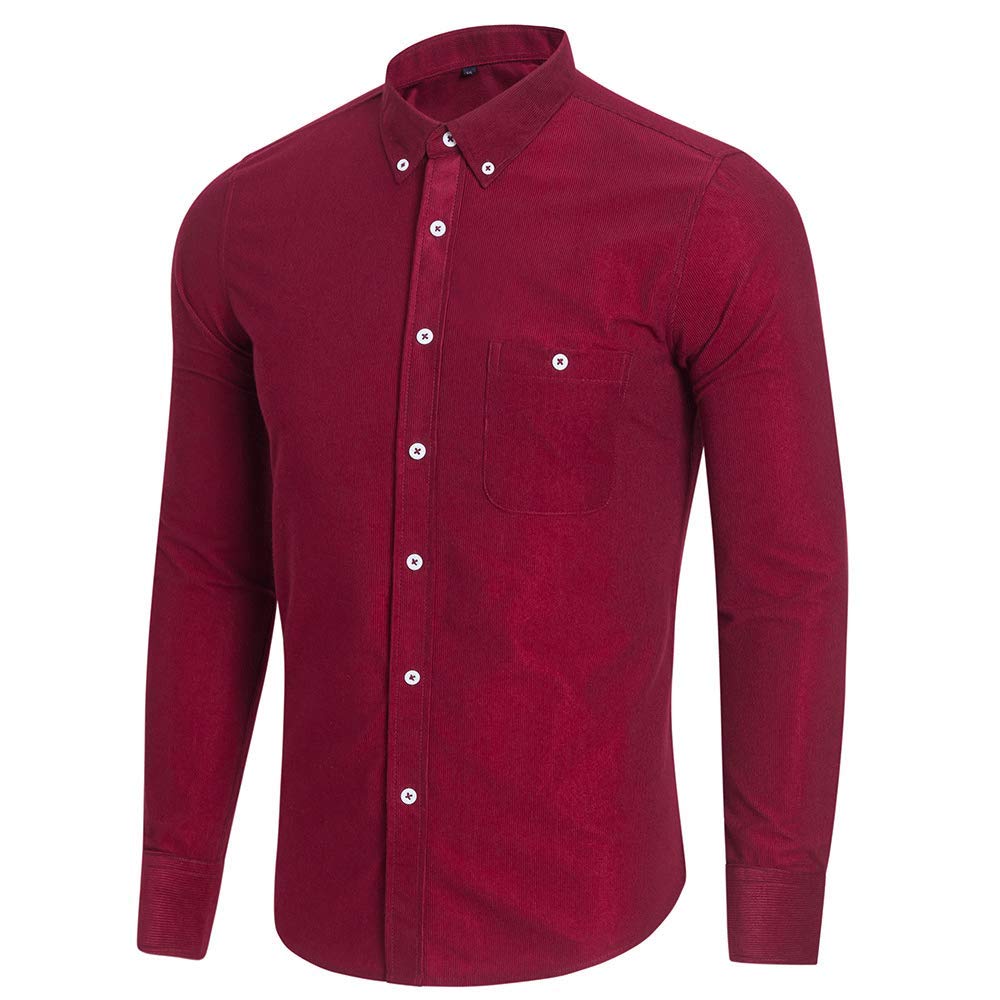 Casual corduroy shirt features long sleeve,solid color,slim fit,single chest pocket and button down closure,classic design but show your temperament off. Made of high quality fabric,soft and comfortable to wear. Keep you from looking bloated even in the cold winter.

1.There maybe 0.39-0.79 inch deviation in different sizes,locations and stretch of fabrics. Size chart is for reference only,there may be a little difference with what you get. 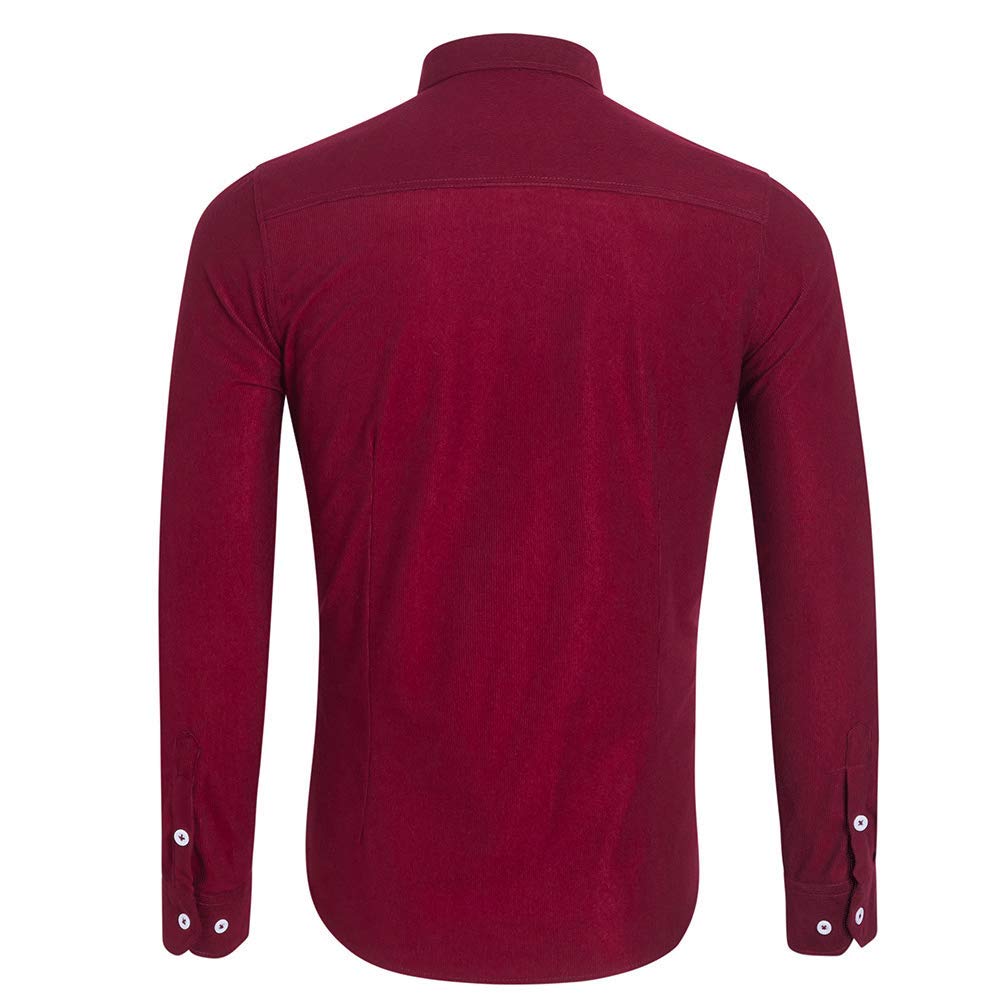 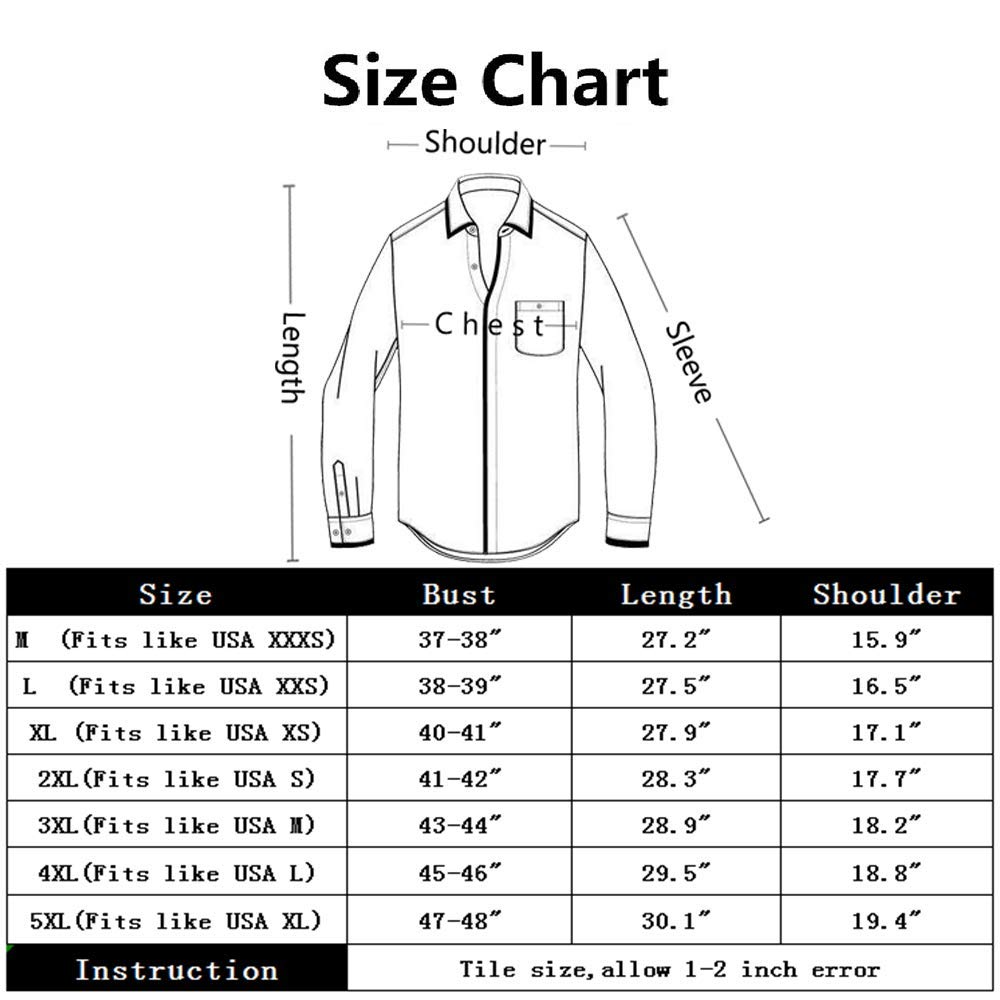 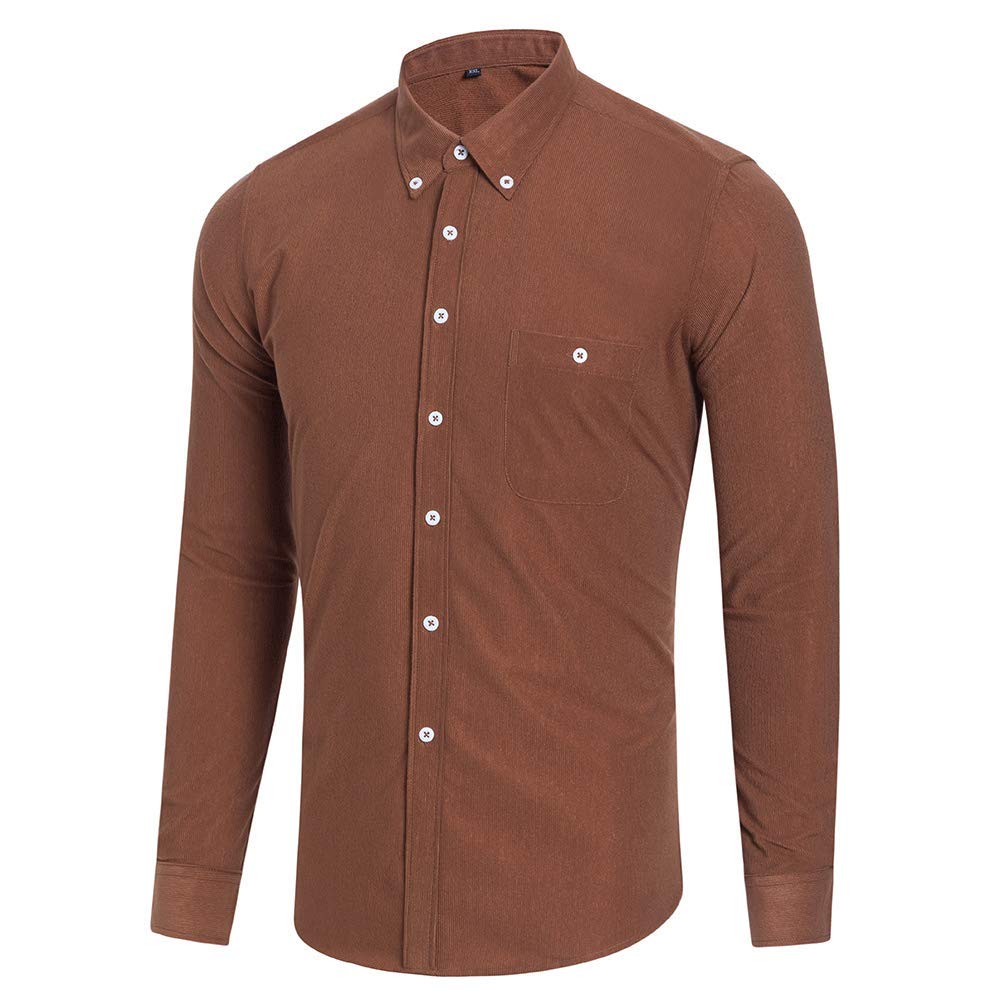 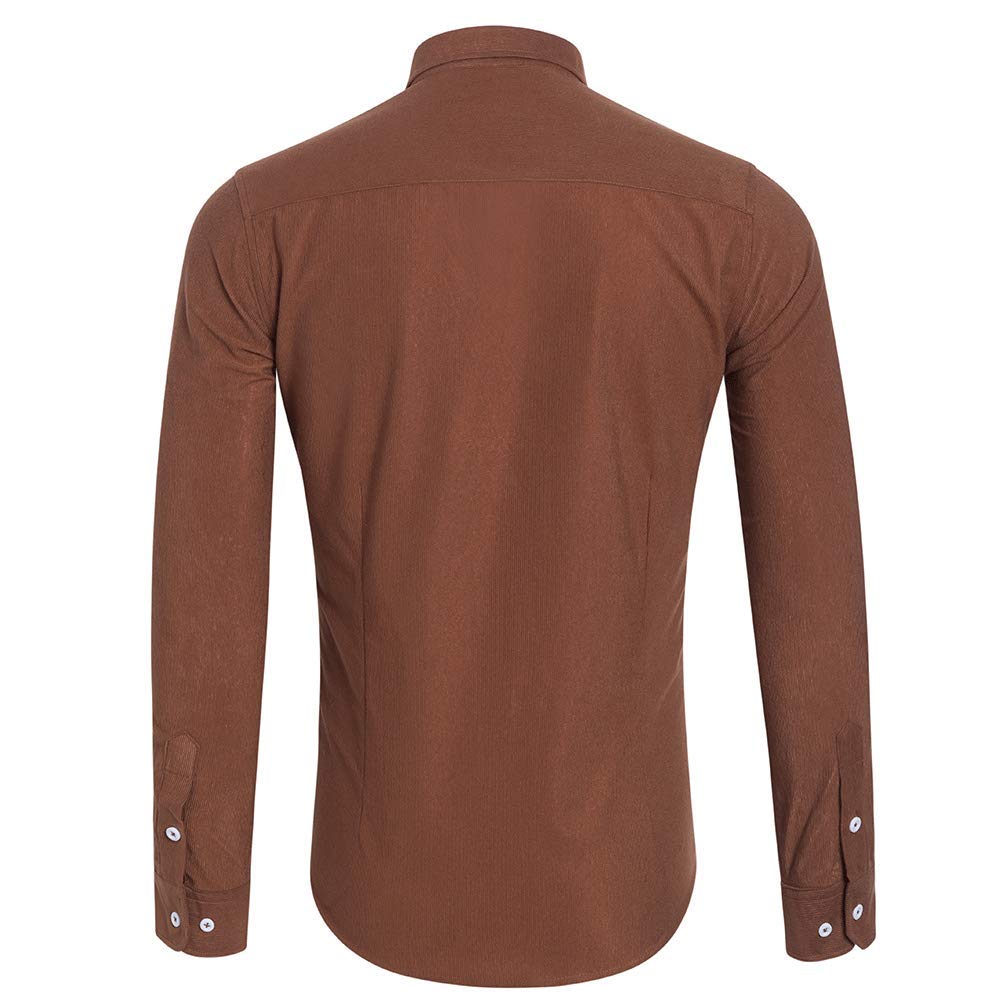 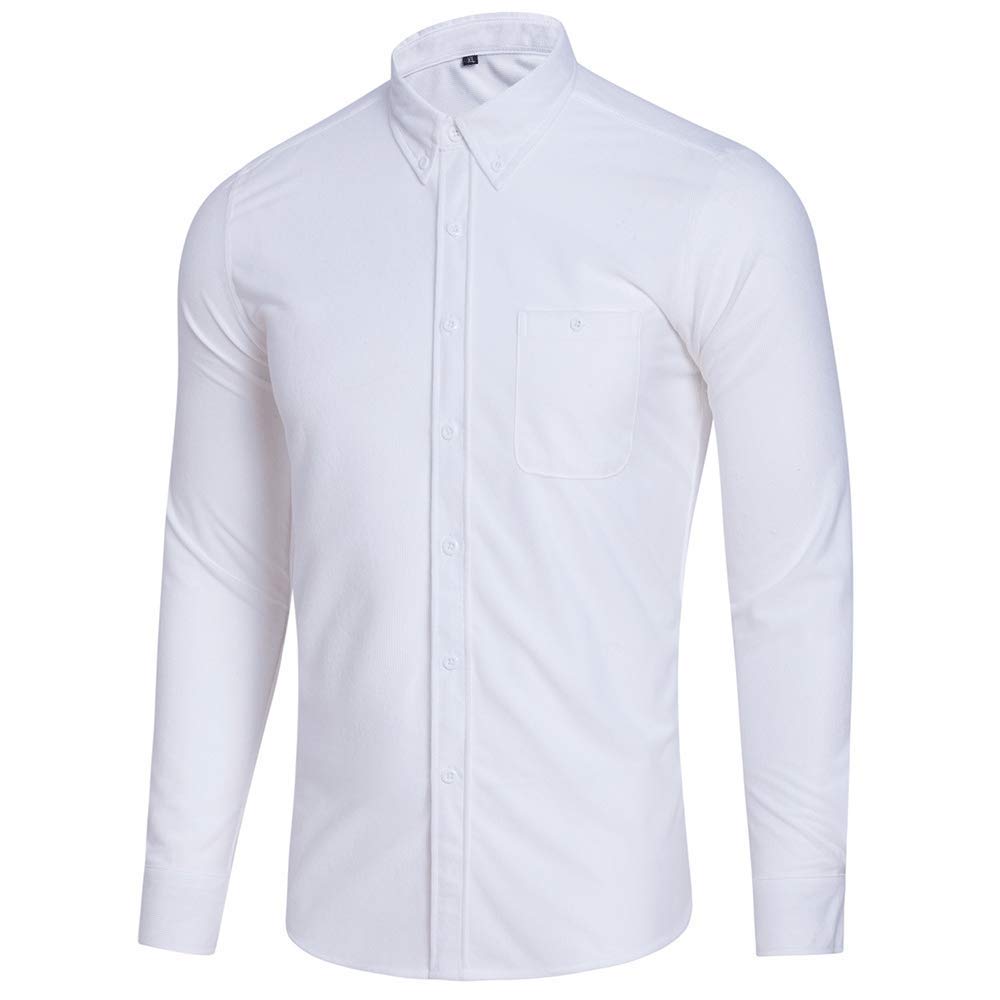 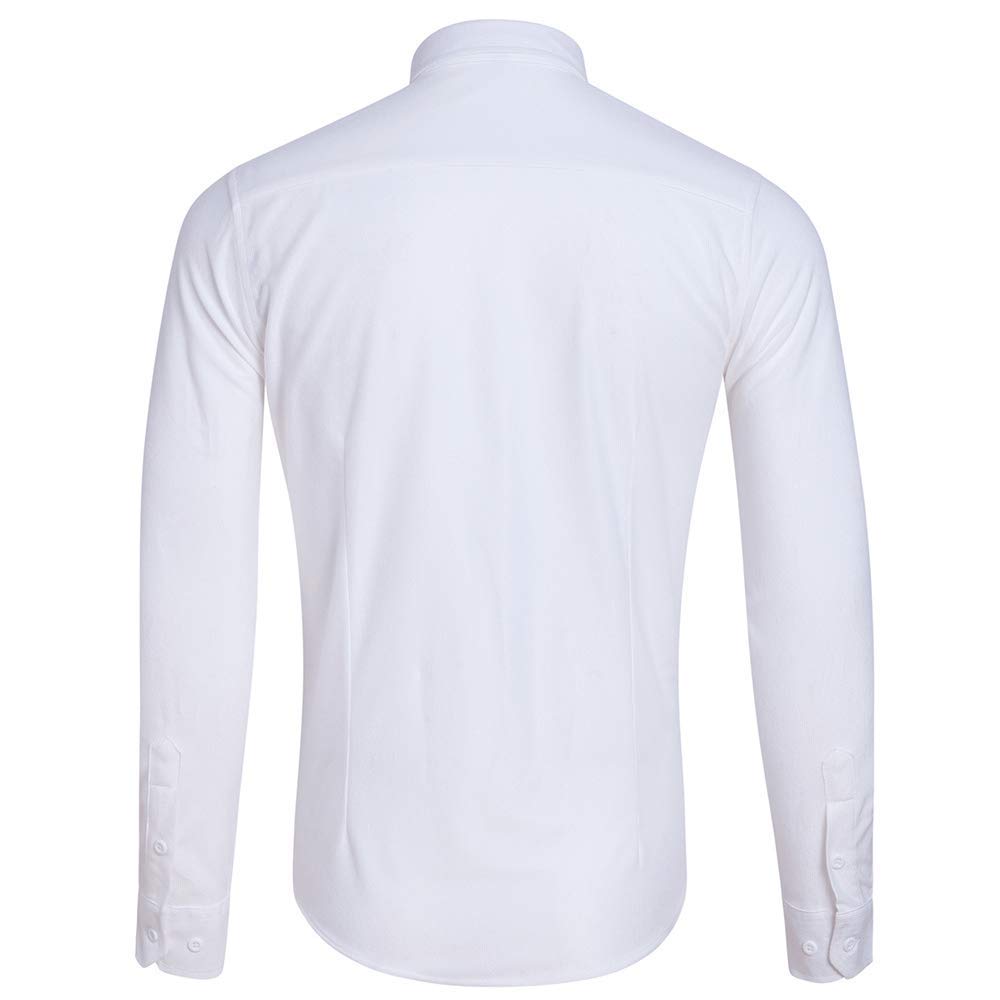 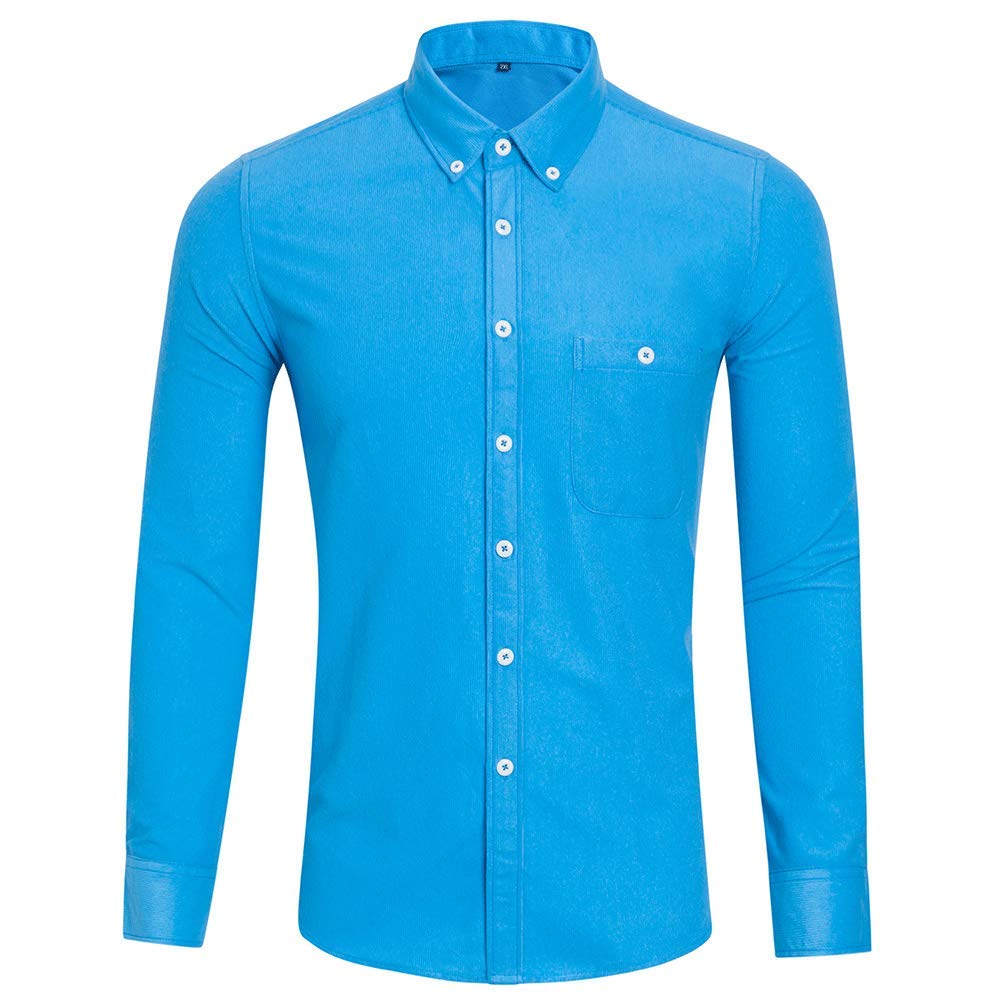 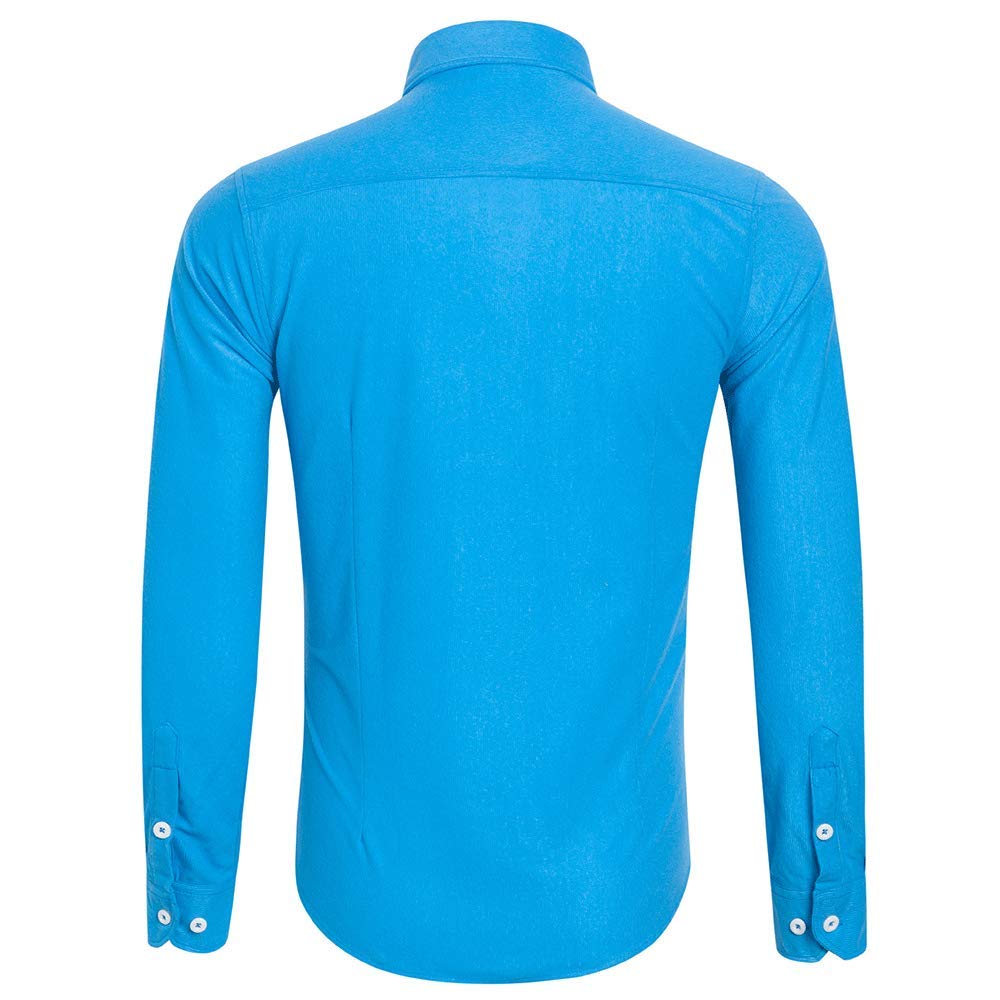 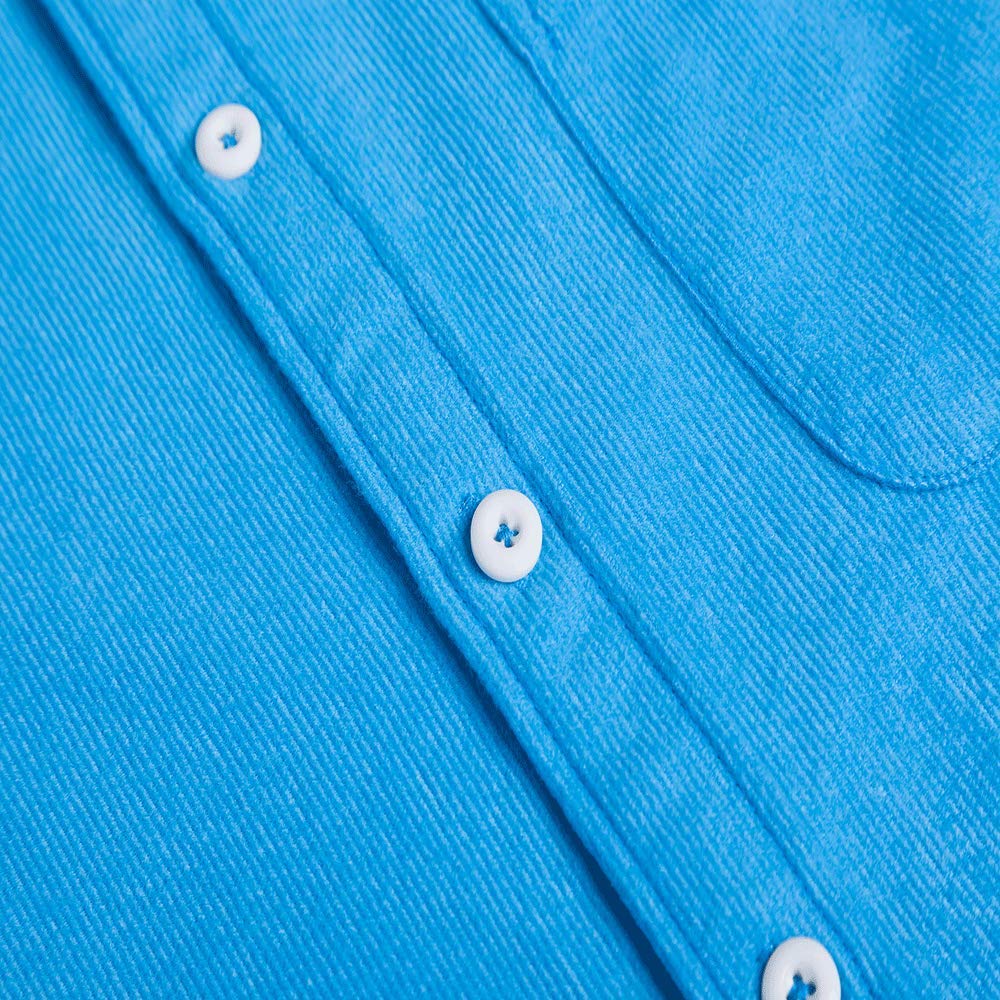 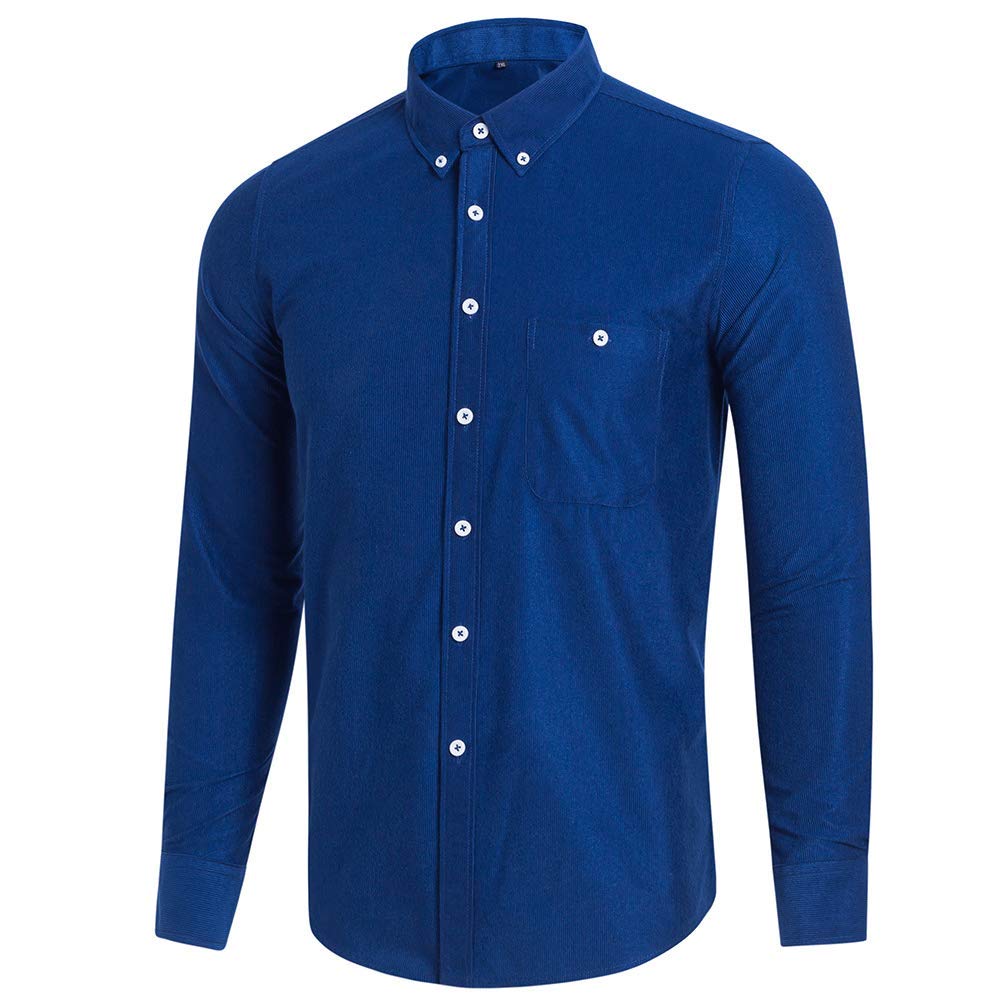 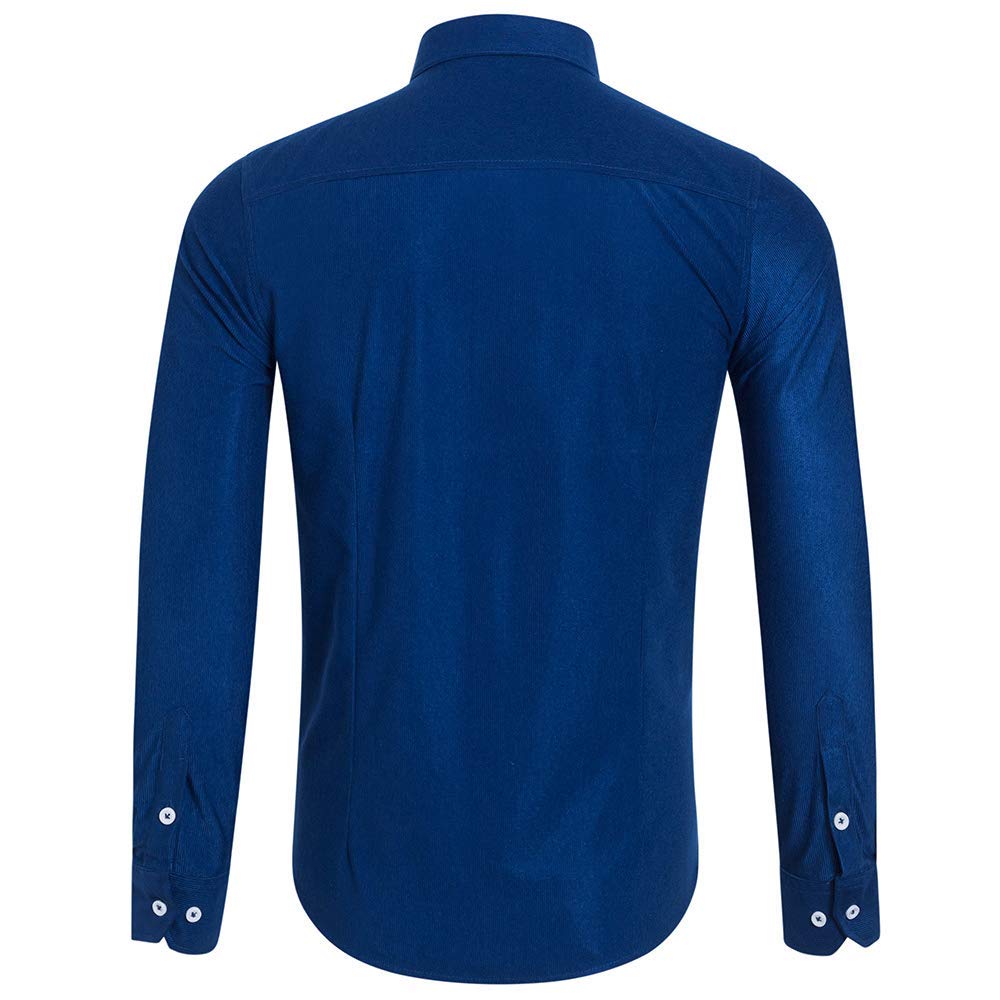 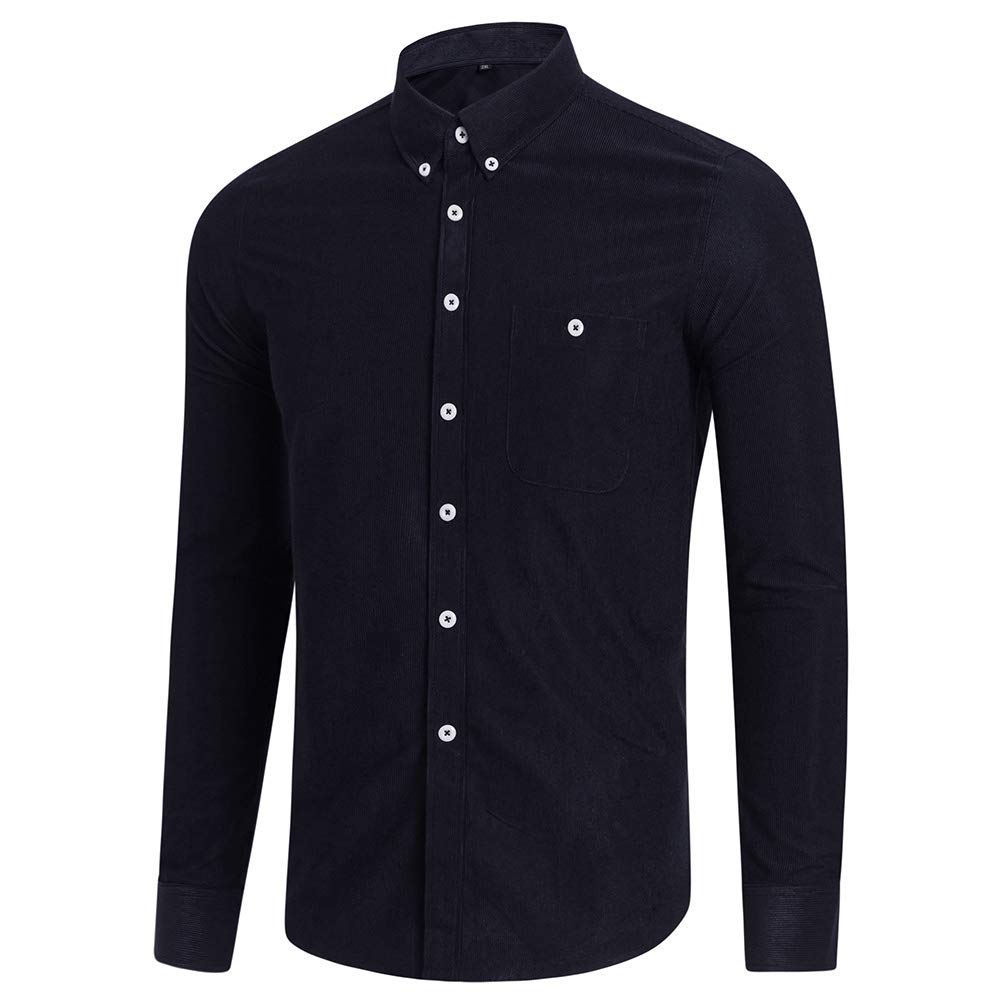 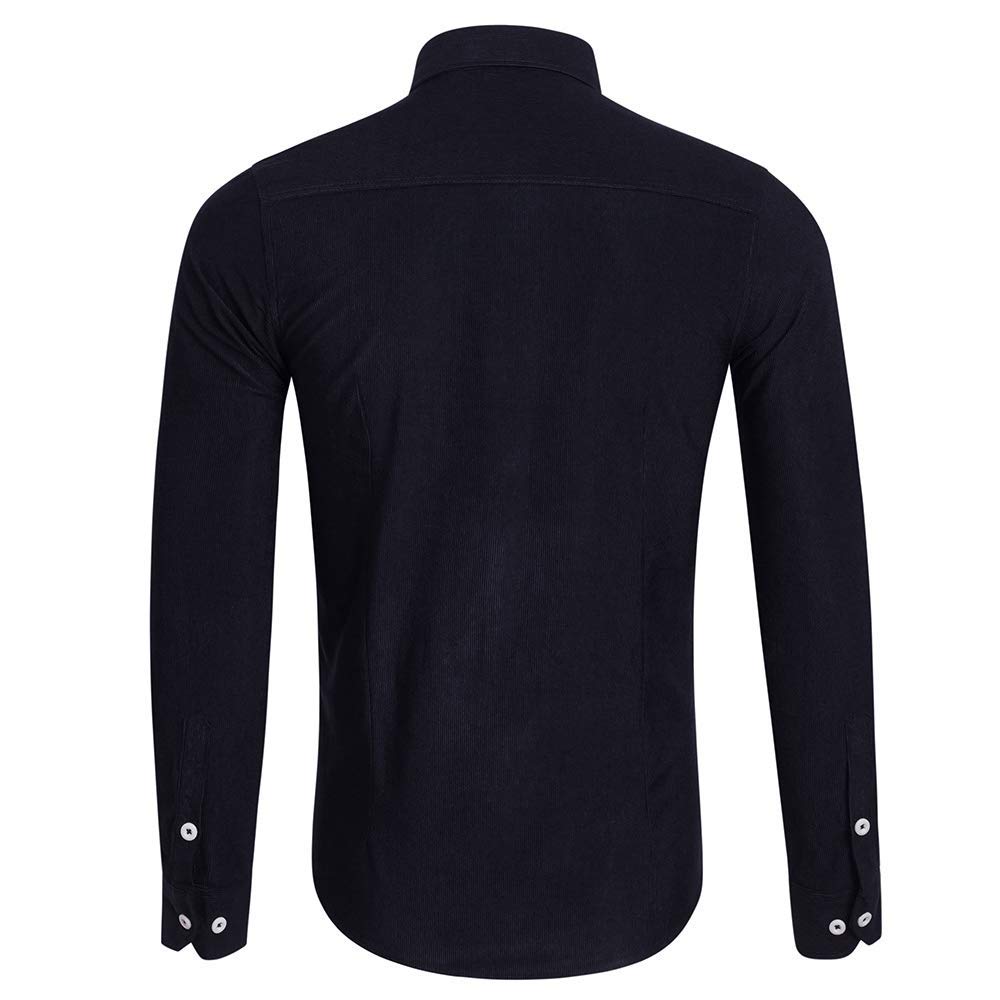 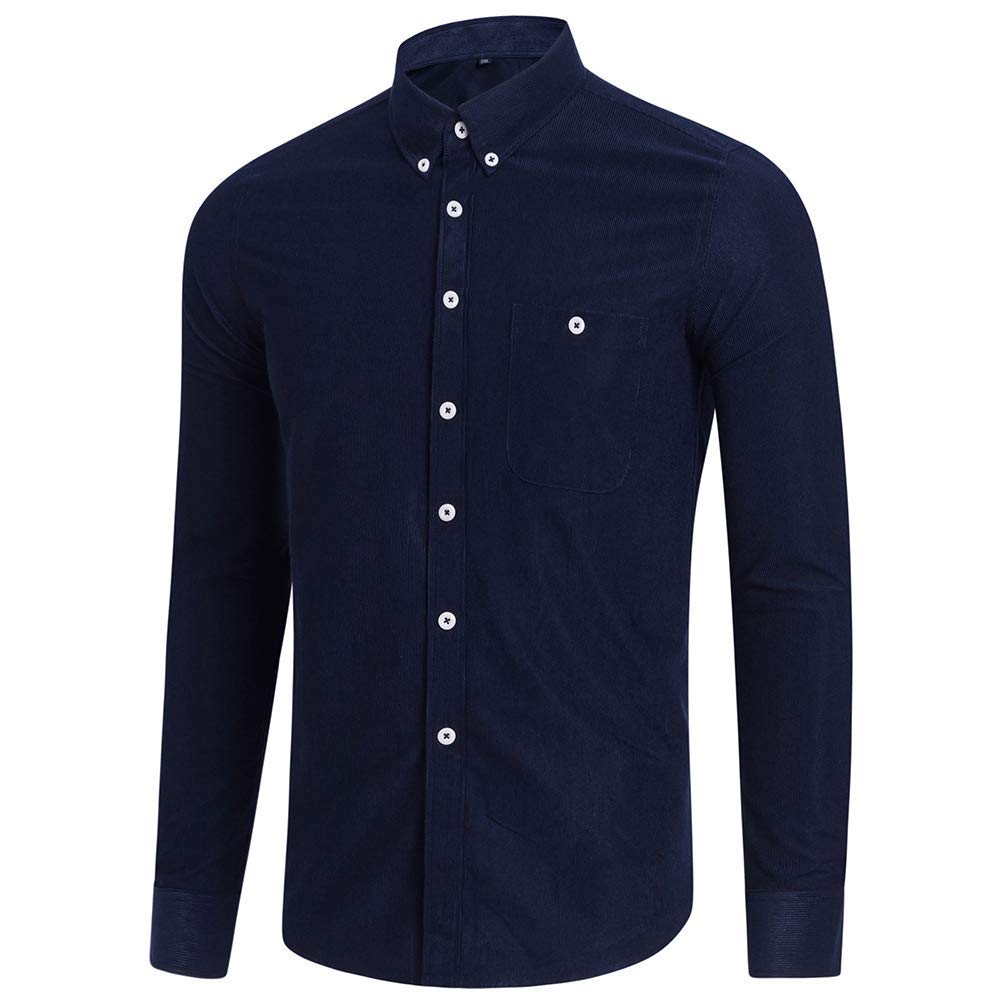 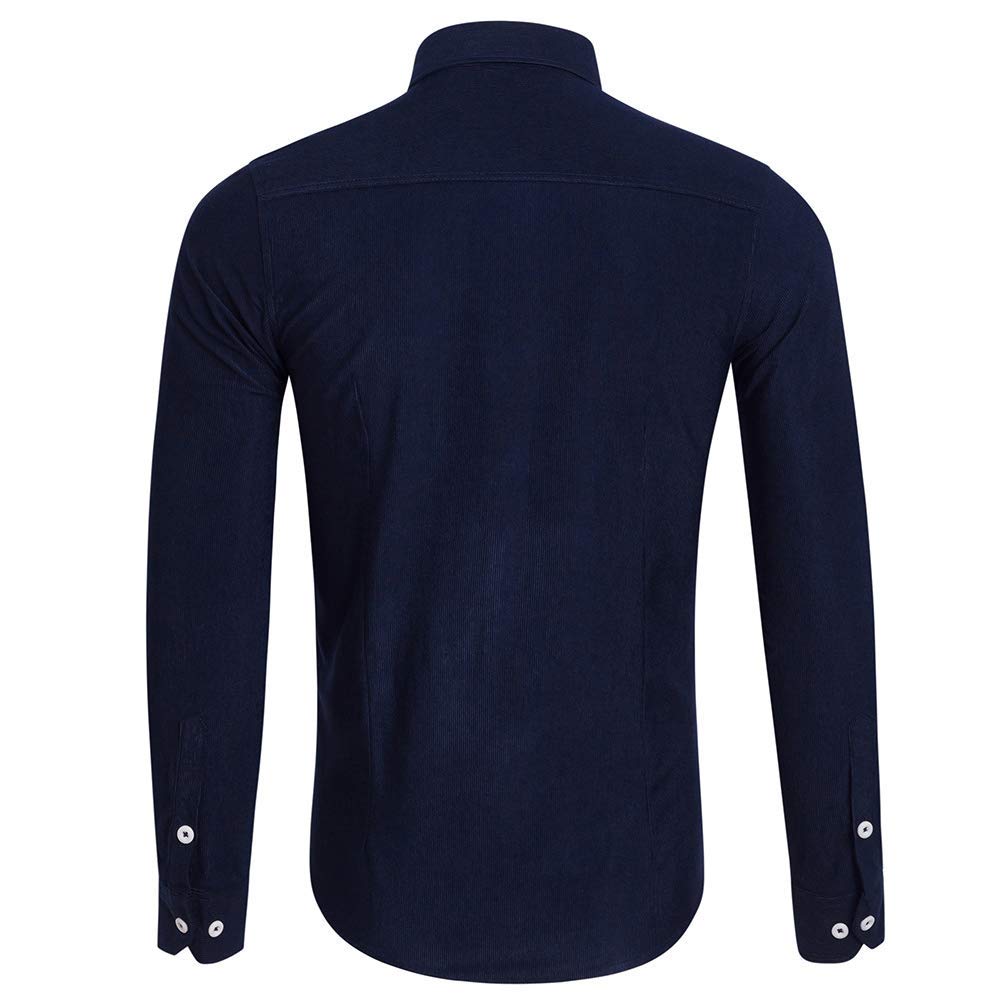