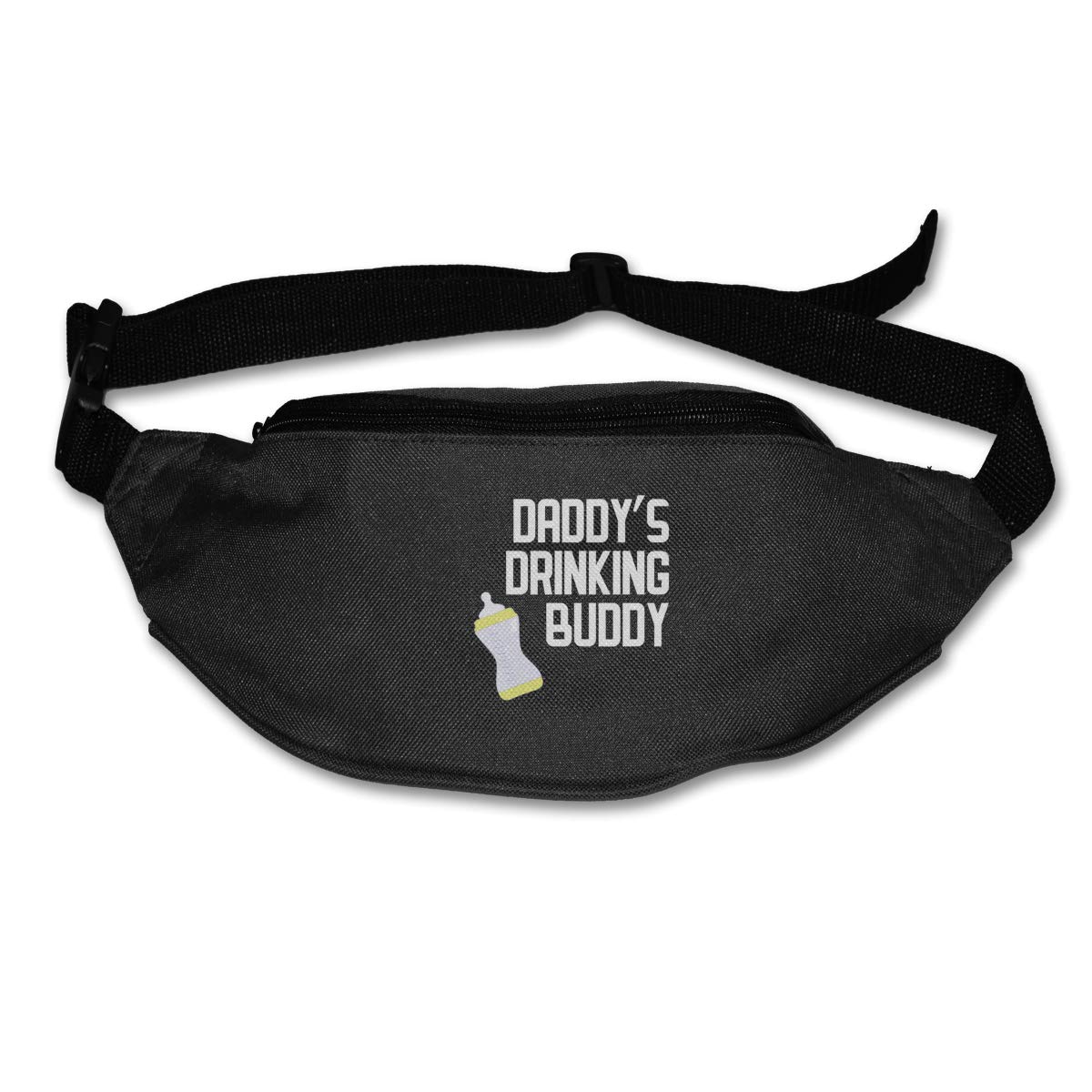 This Is An Unisex Sport Waist Pack
The Picture Design Name Is: Daddy's Drinking Buddy
Introduction:
1.Safe And Non-toxic Material Of The Running Belt
2.Adjustable: It Can Meet The Maximum Waist Circumference 43"
3.Custom-made And Unique: Our Running Belt Is Custom-made, Which Makes You Only And Unique.
Features:
1. One Size Fits All
2. Both For Men And Women
3. Good Quality Zippers Can Keep Daily Gear Safe
.4. The Running Belt¡¯s Soft Material Makes The Running Belt Very Comfortable And Convenient.
5. The Running Belt Can Be Used As A Big Pocket For Any Occasions.