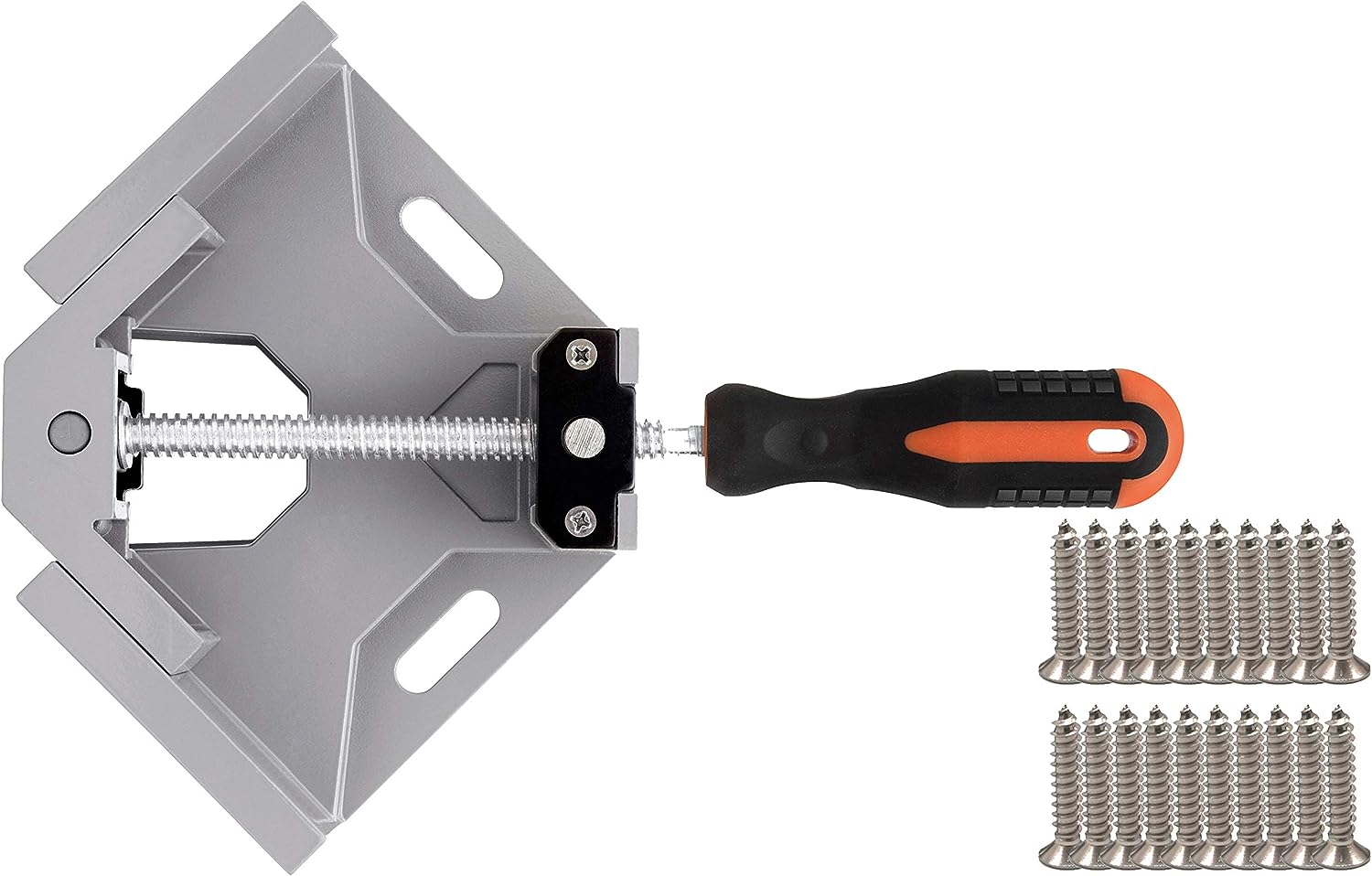 Note:
1. Always remember that the clamp is a temporary device used to securely hold the workpiece. Please remove the clamps once the job is done.
2. When clamp the glass, users are suggested to coat the both sides of glass' clamping position with facial tissues; thus can avoid the metal clamp cracks the glass or scratchs the glass surface accidently.
3. The metal clamp is heavy, and may be dangerous for children. Please keep the metal clamp away from children. 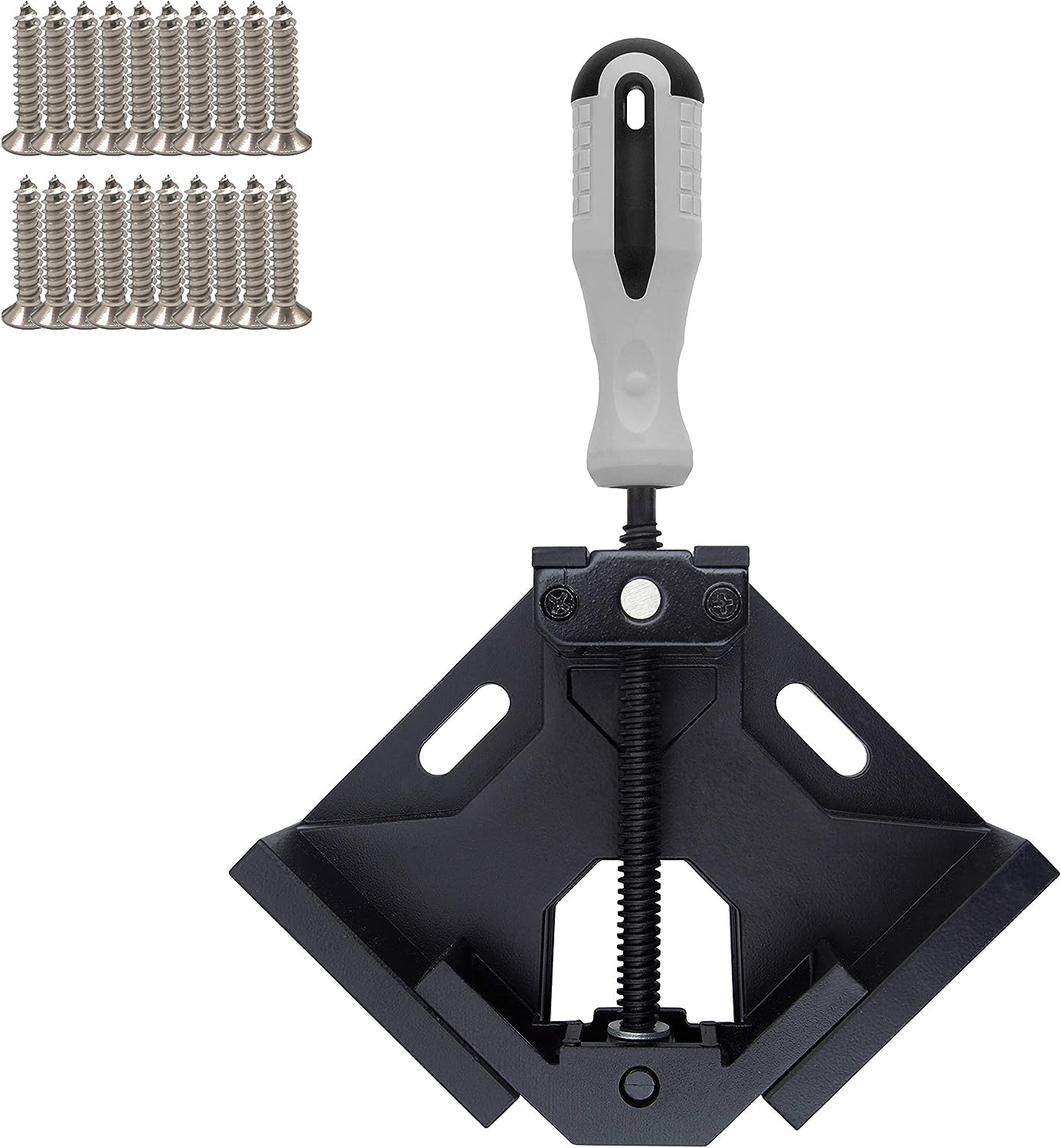 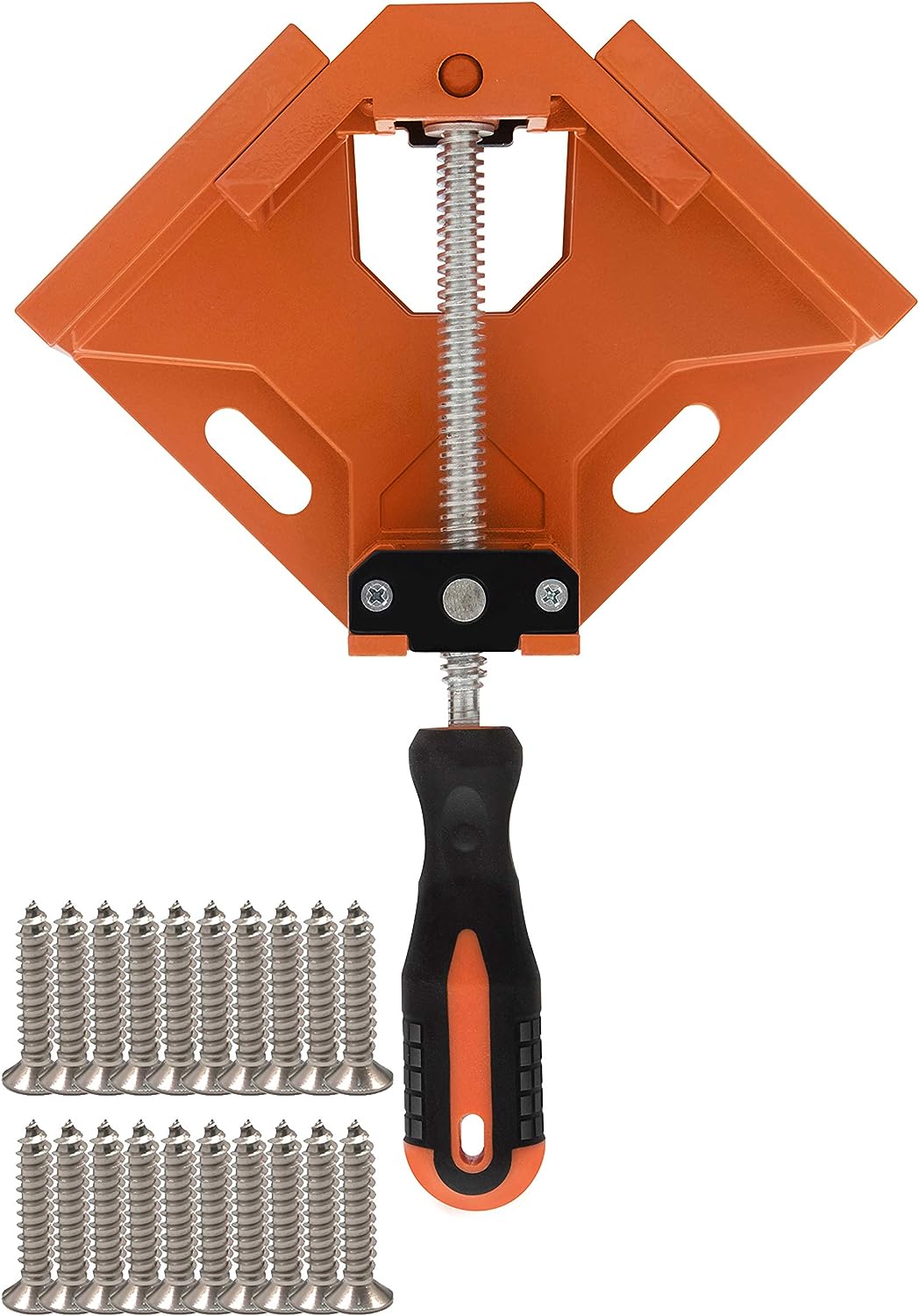