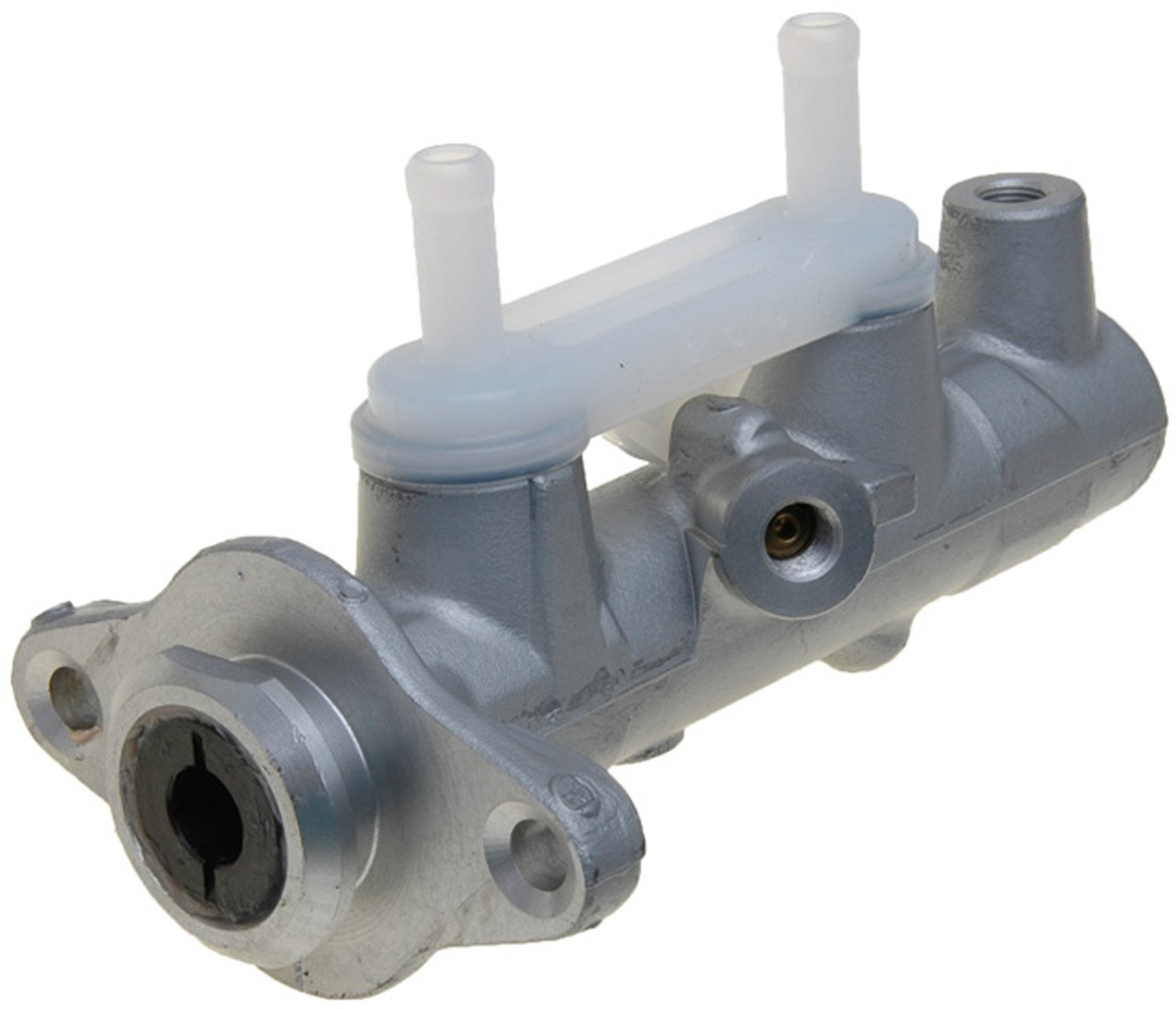 Professional Brake Master Cylinders use both aluminum and iron castings, making them the high quality replacement ideal for many vehicles on the road today. These master cylinders contain both Ethylene Propylene (EPDM) and Styrene Butadiene (SBR) rubber components to provide superior resistance to heat, corrosion, and leakage. Professional Brake Master Cylinders are ready to bench bleed and install right out of the box - no assembly required. These premium aftermarket replacement brake master cylinders are manufactured to meet your expectations for fit, form, and function. 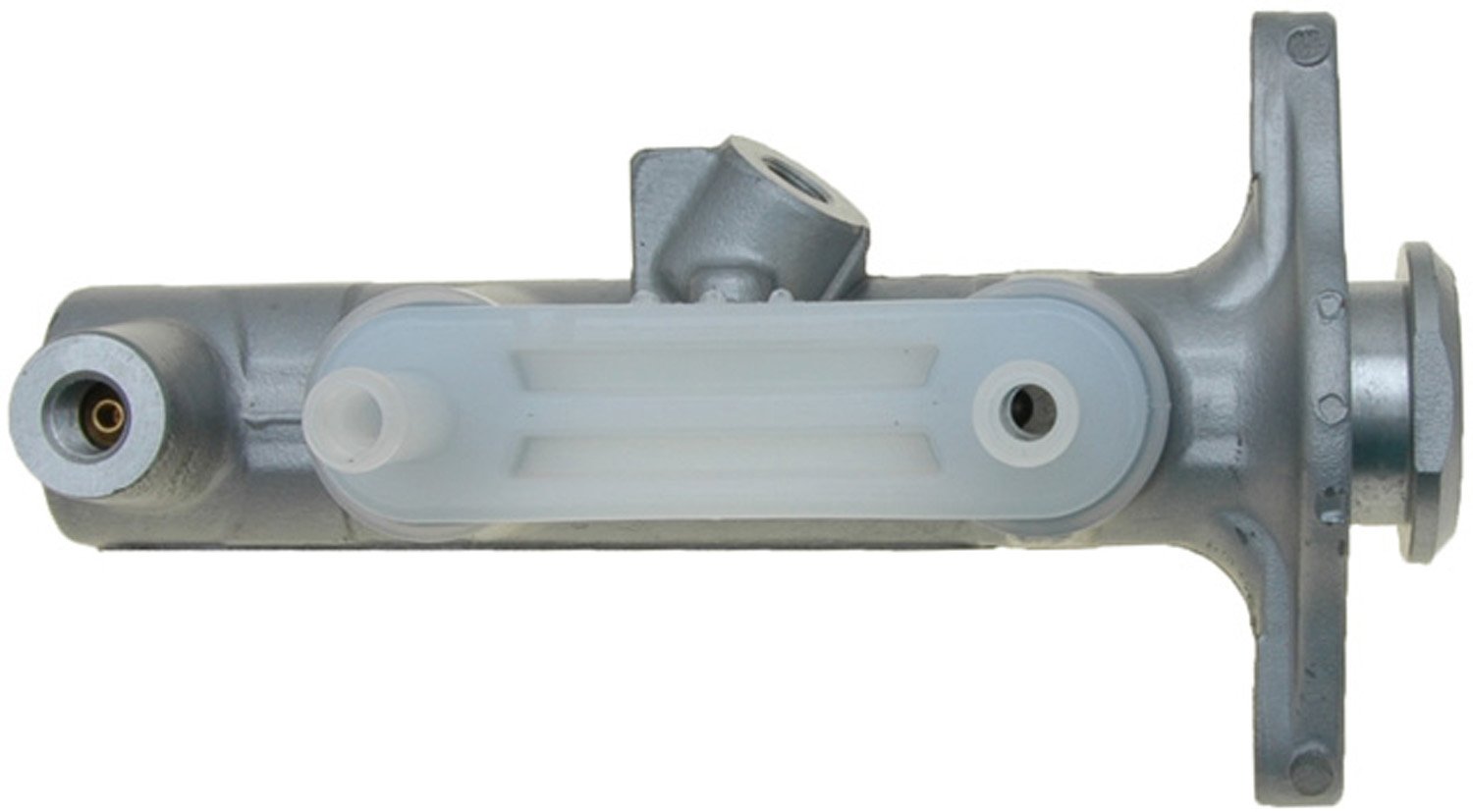 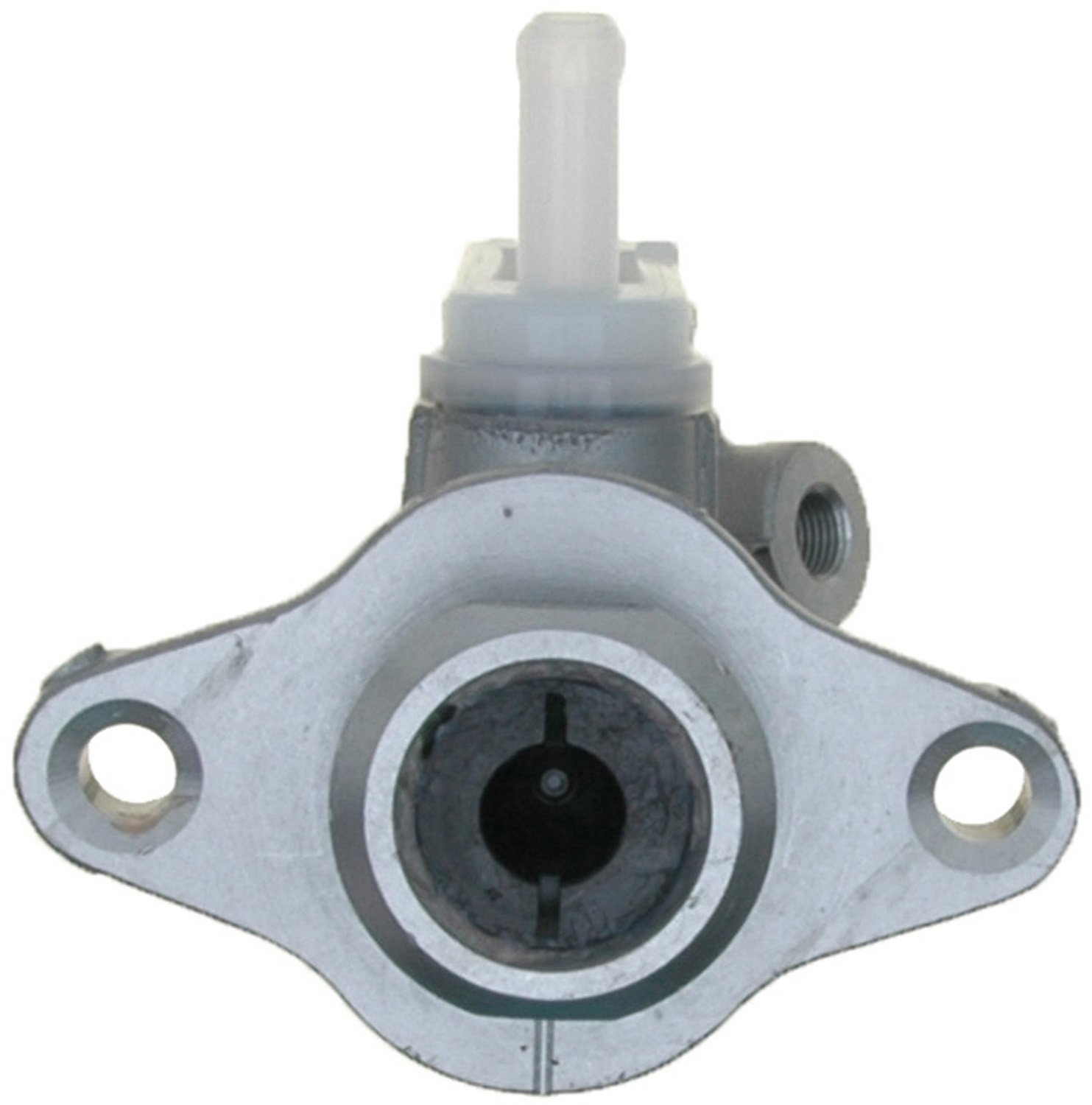 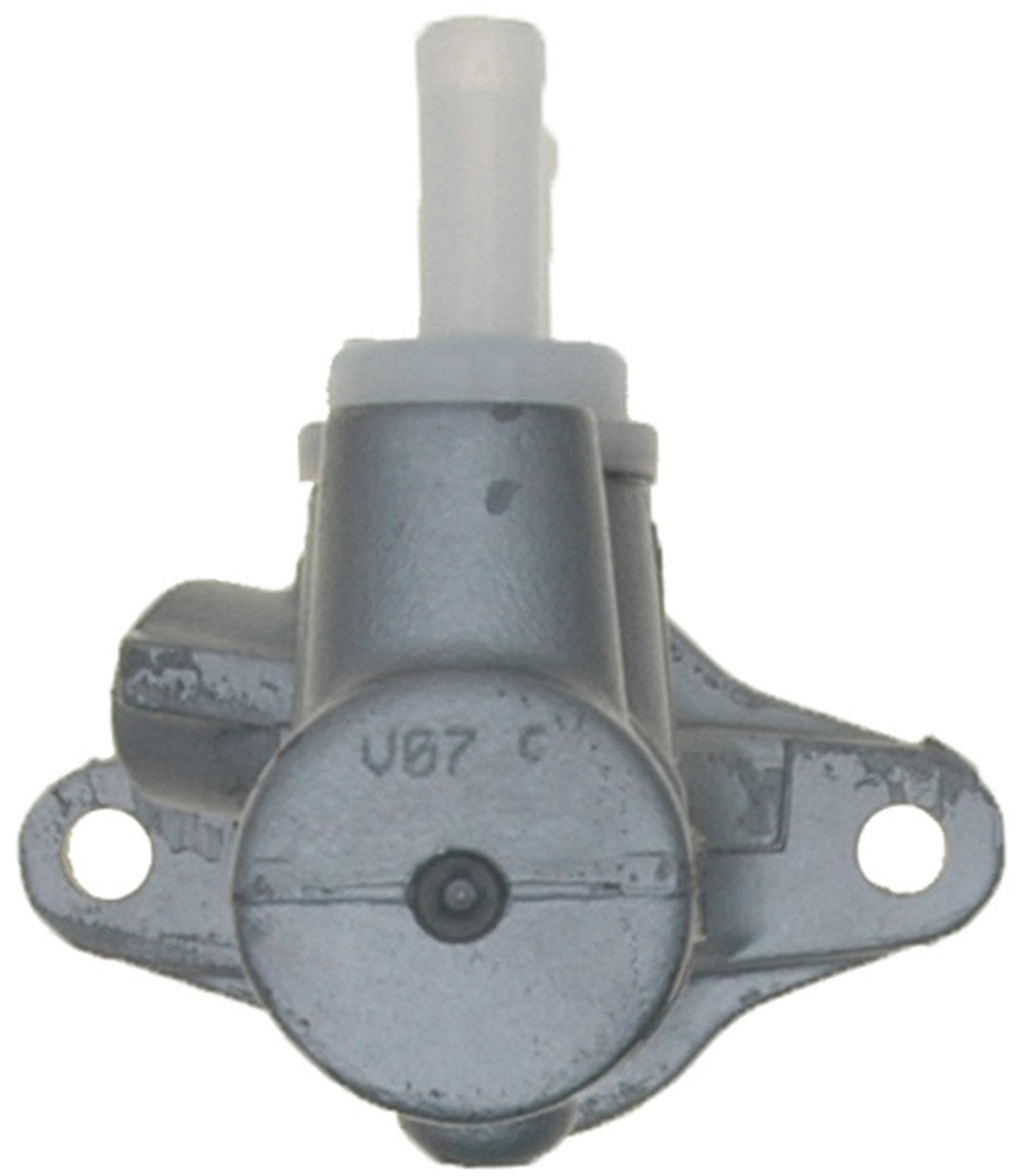 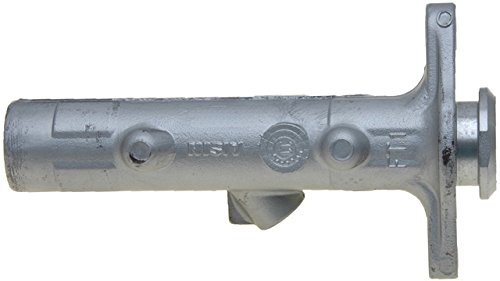 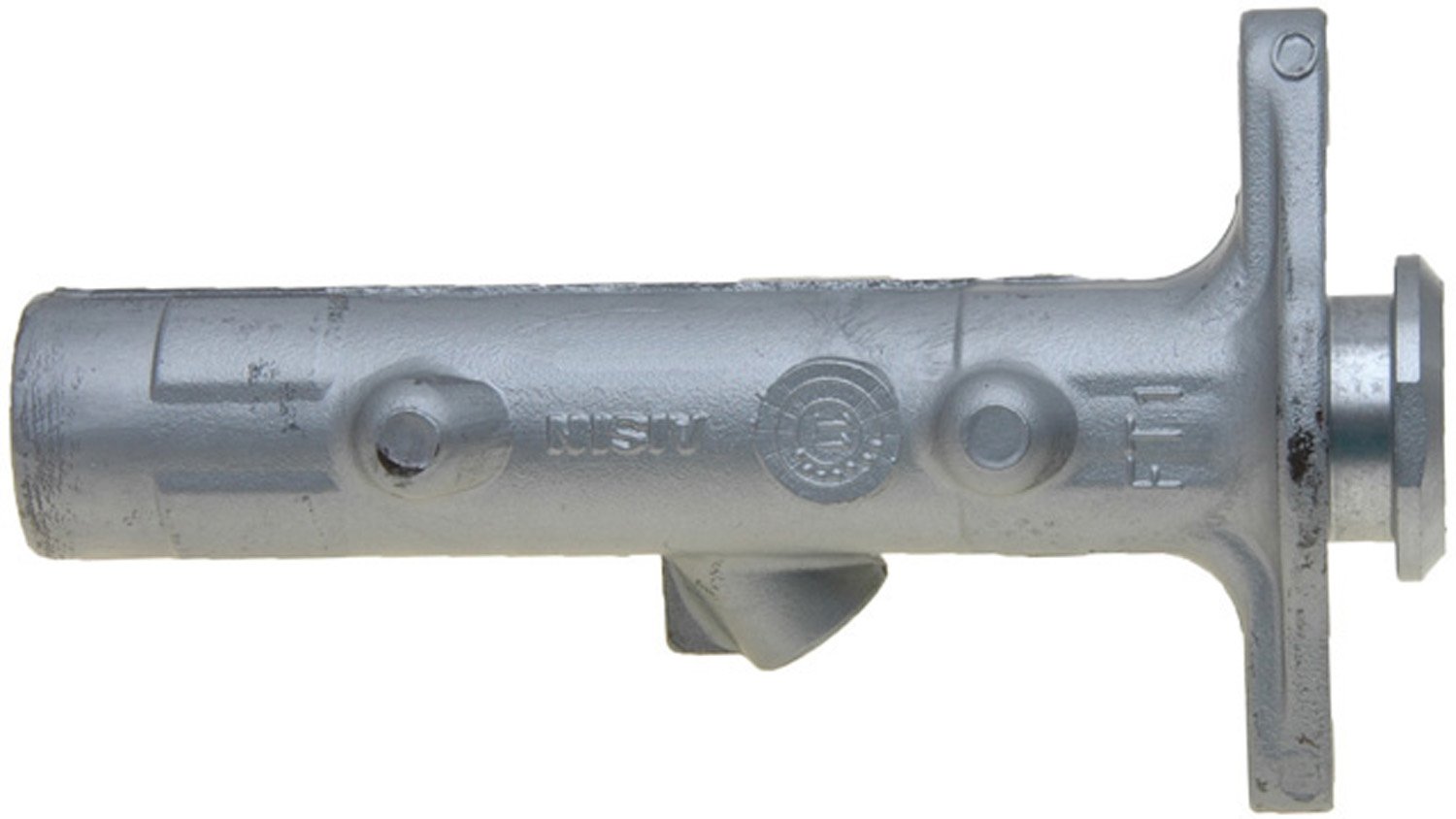 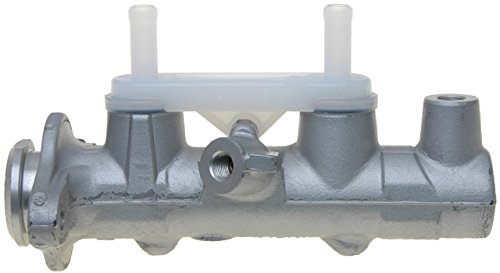 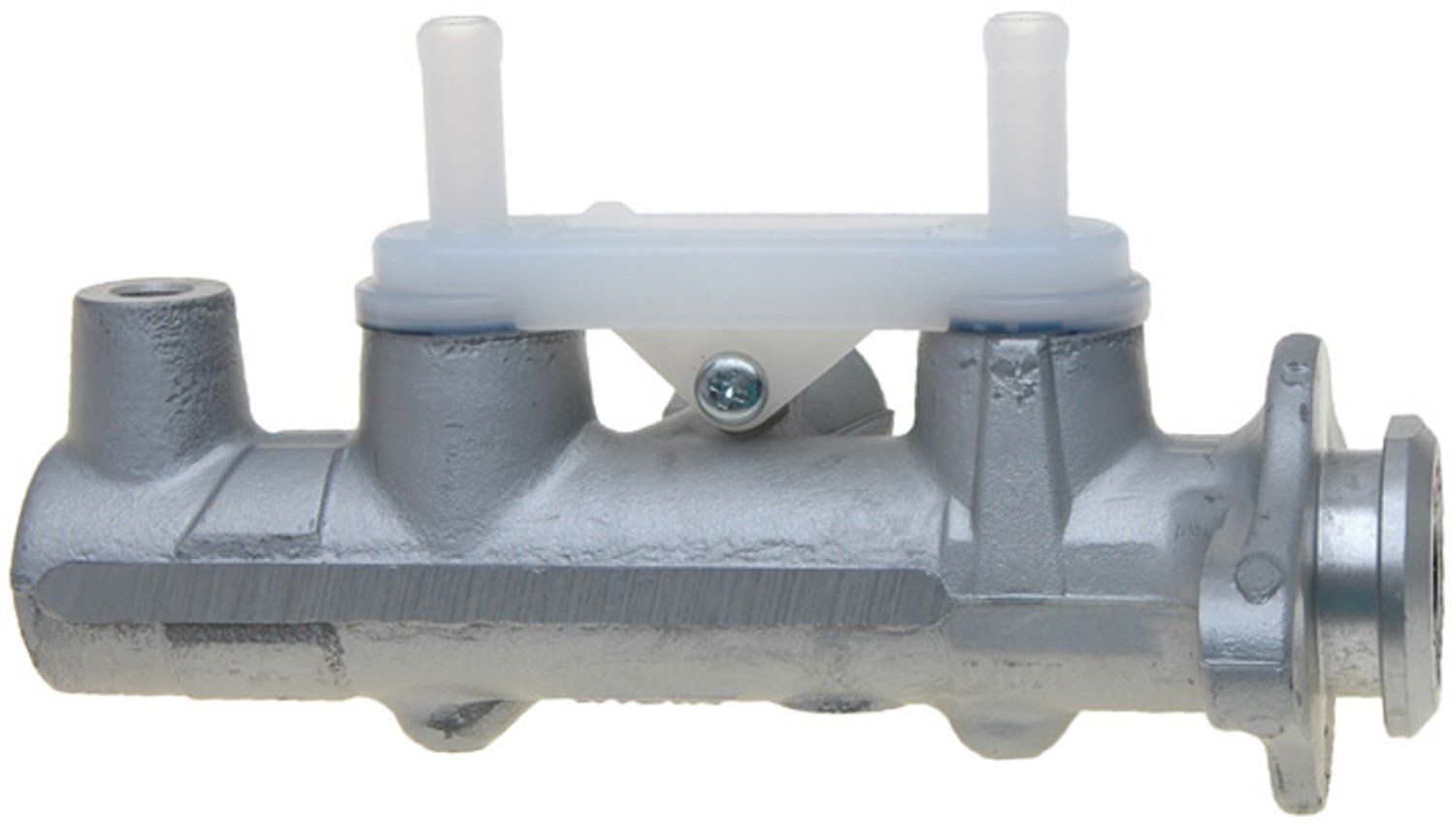