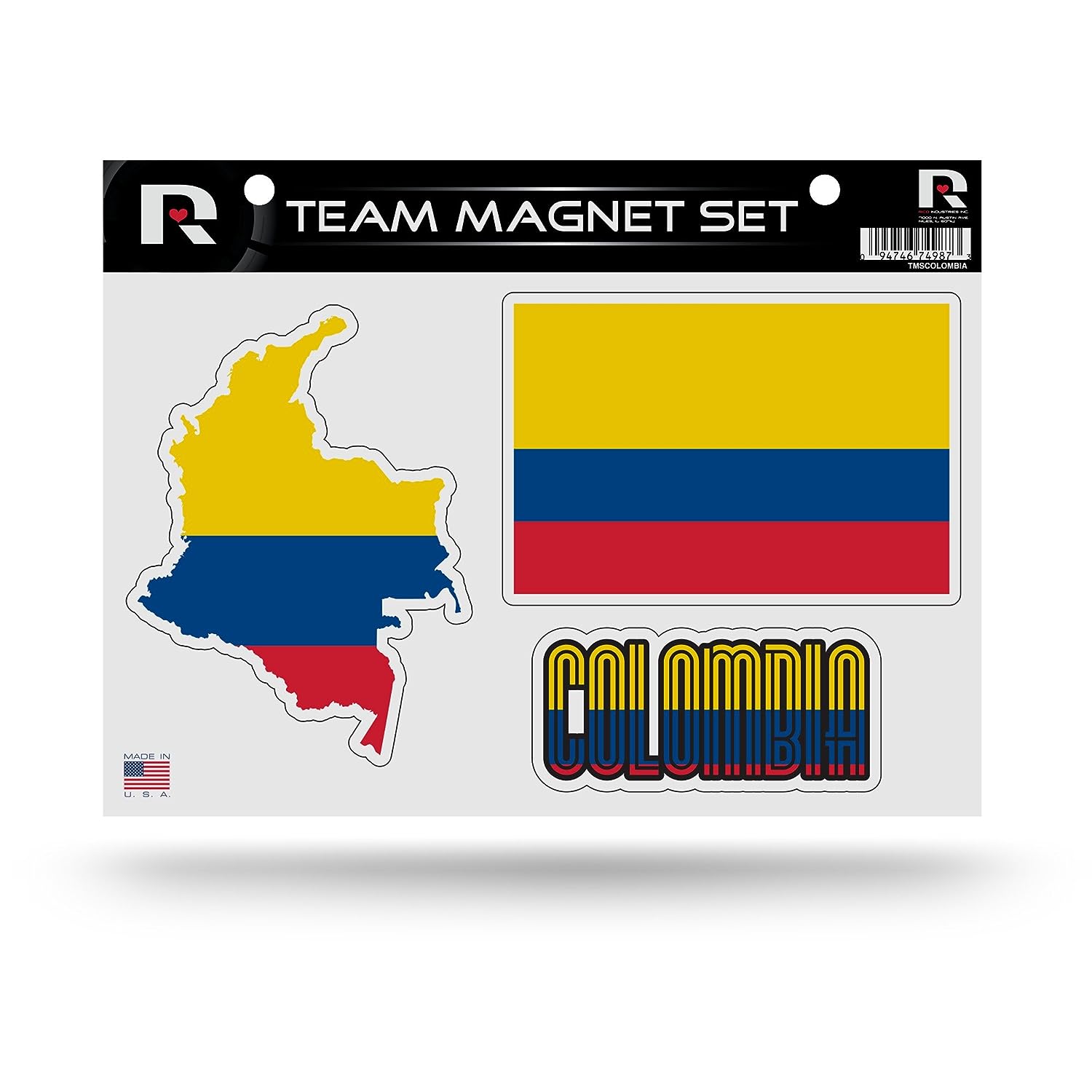 This Country Magnet sheet comes with three versions of your favorite flag and colors. Die-cut magnet can be displayed anywhere from your home to your car. 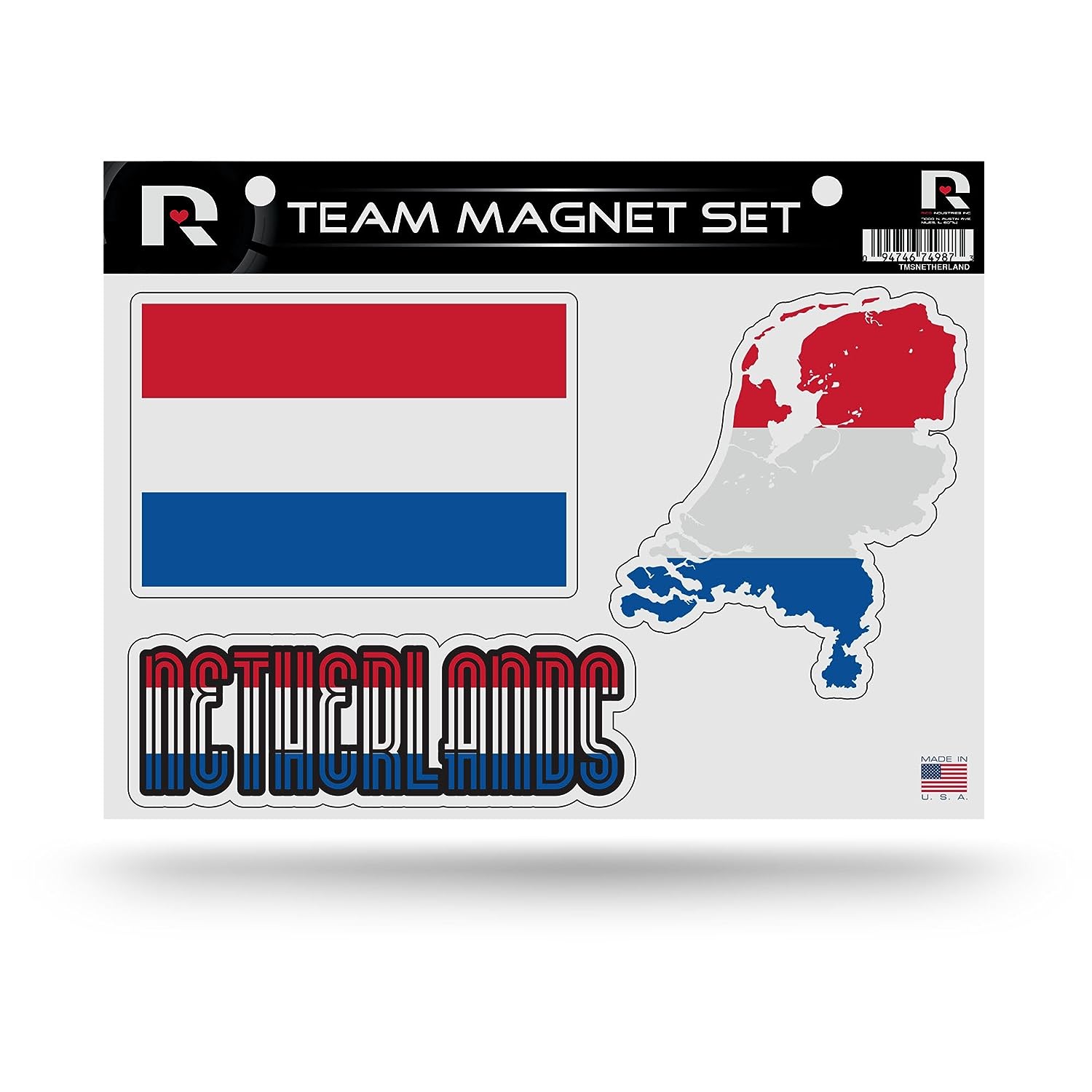 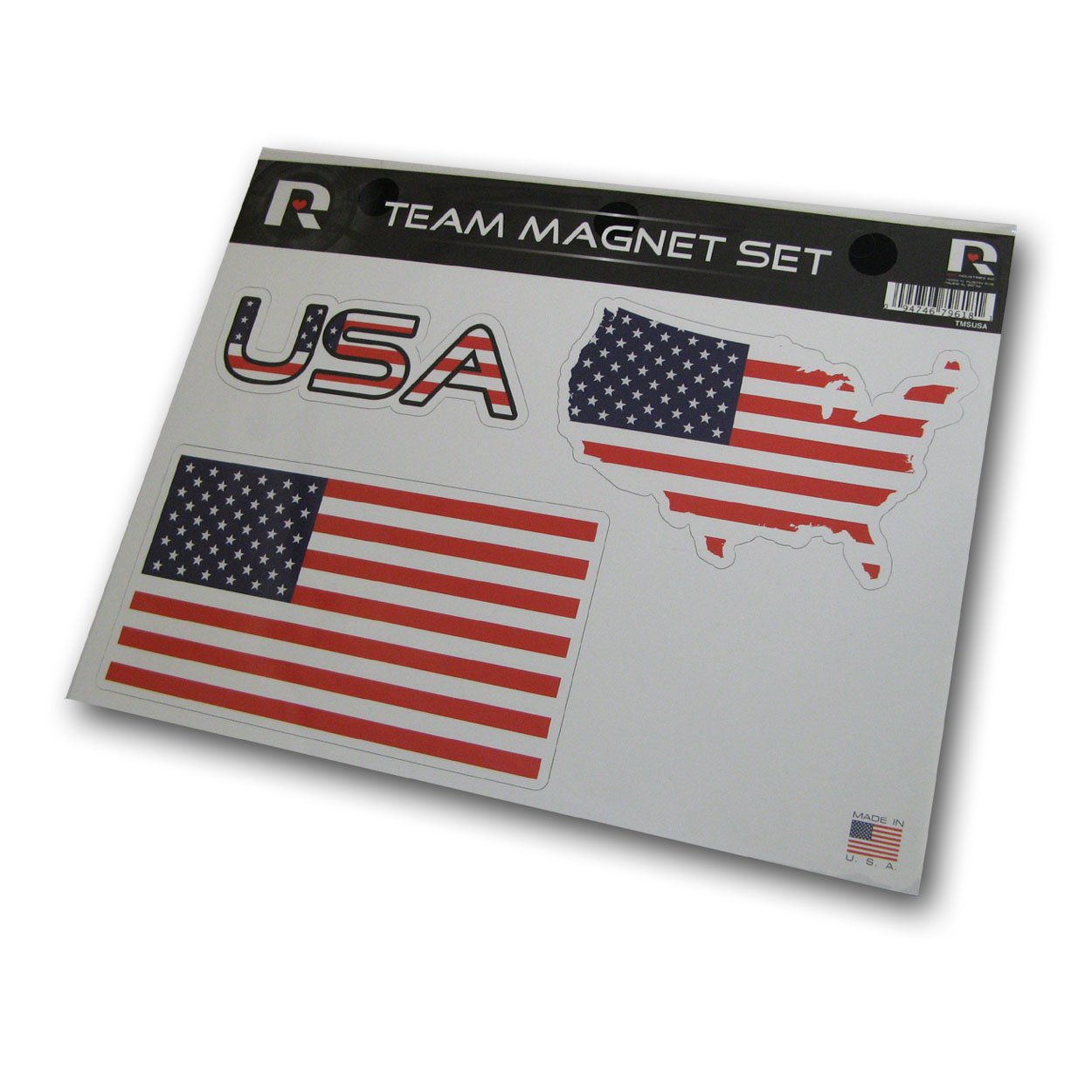 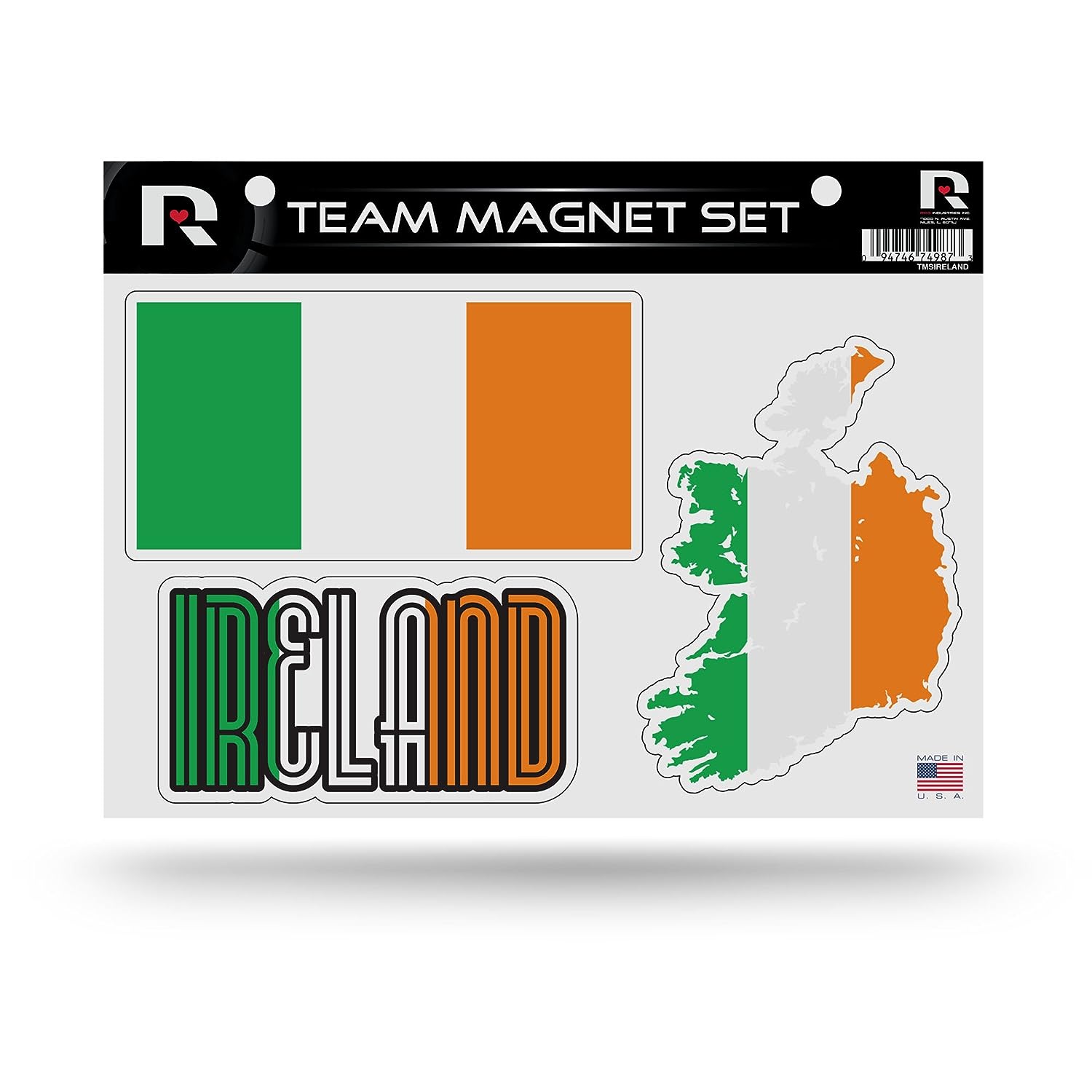 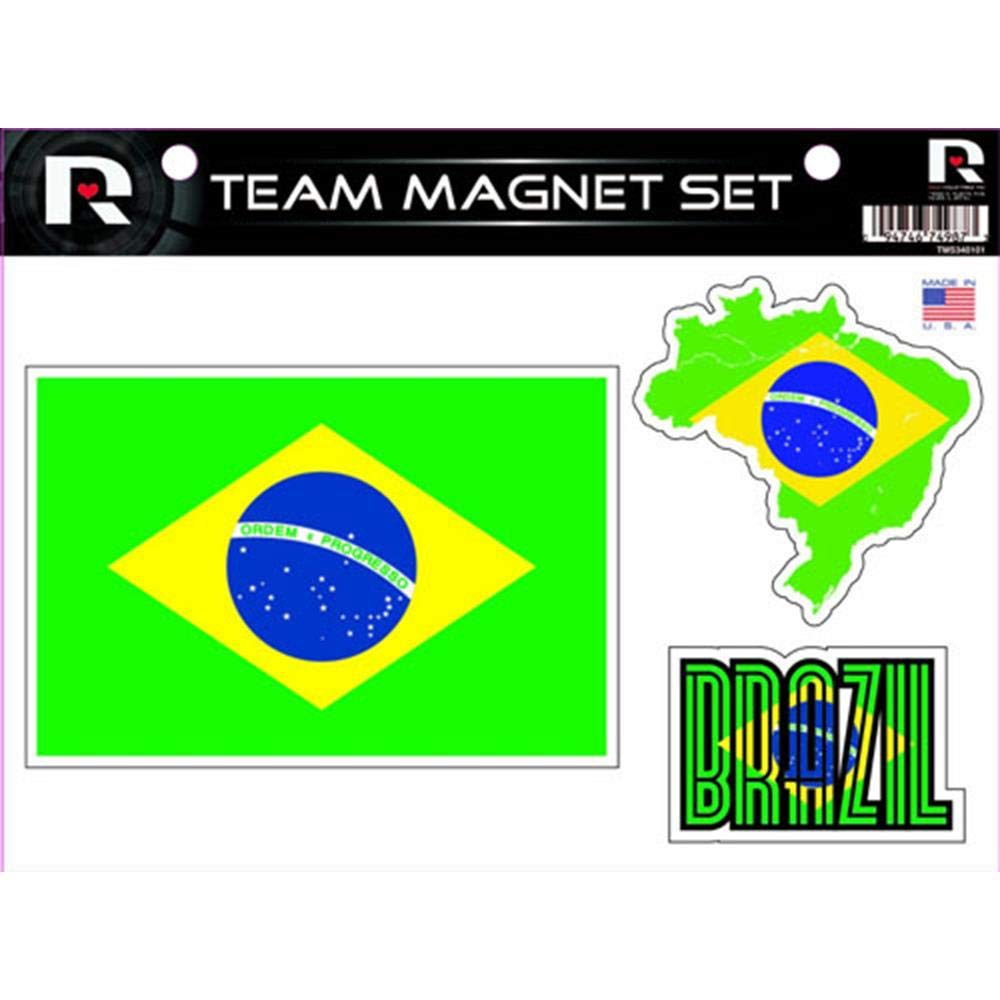 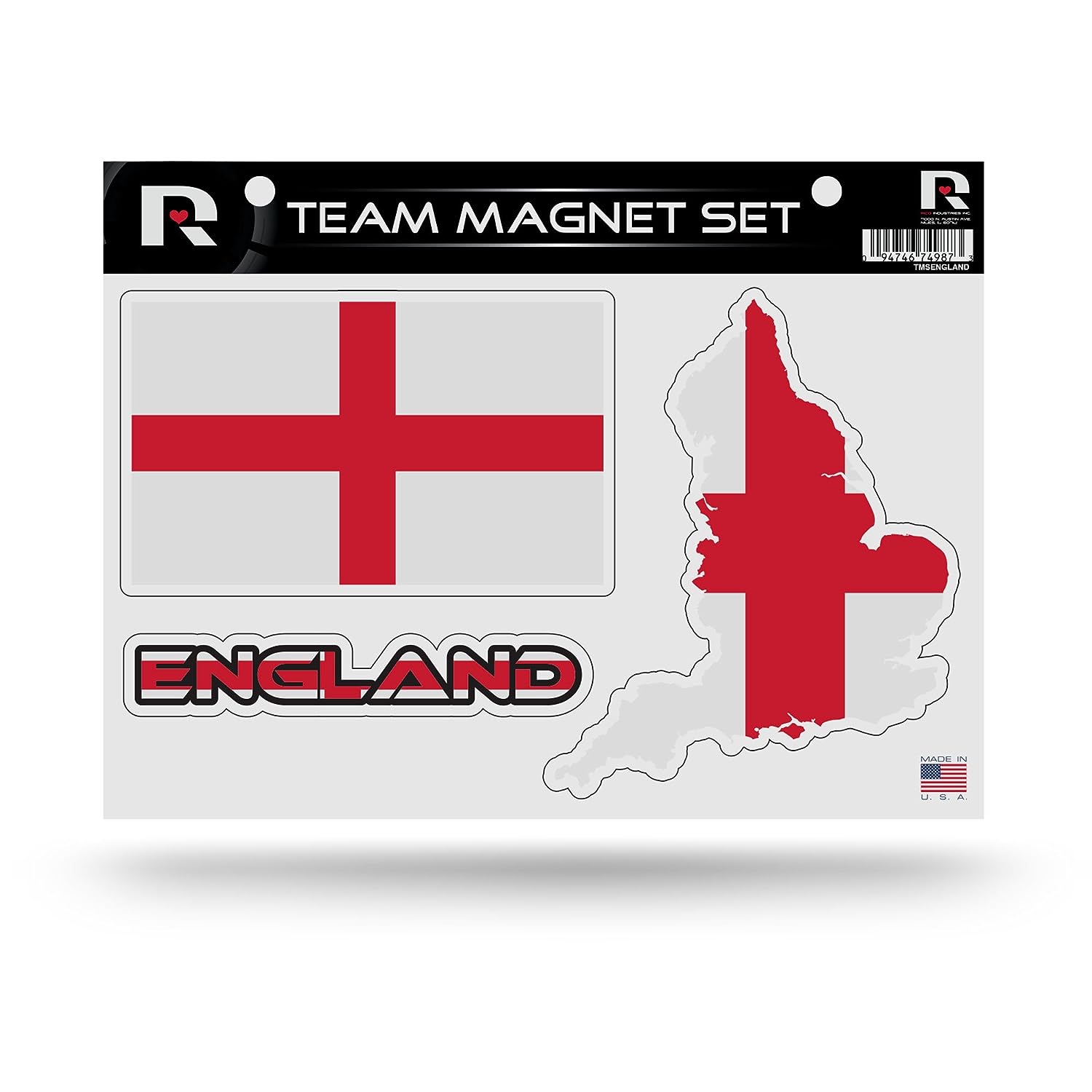 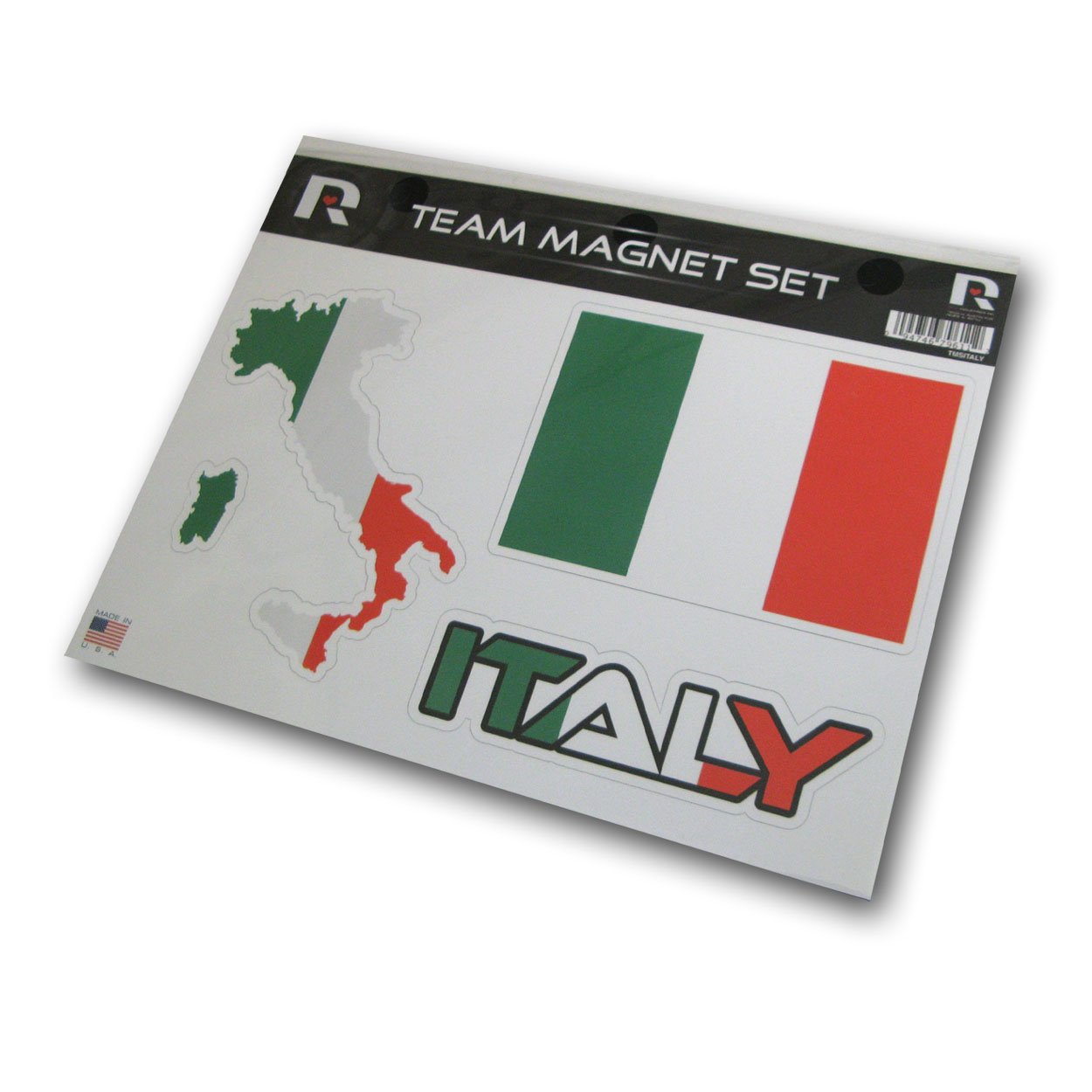 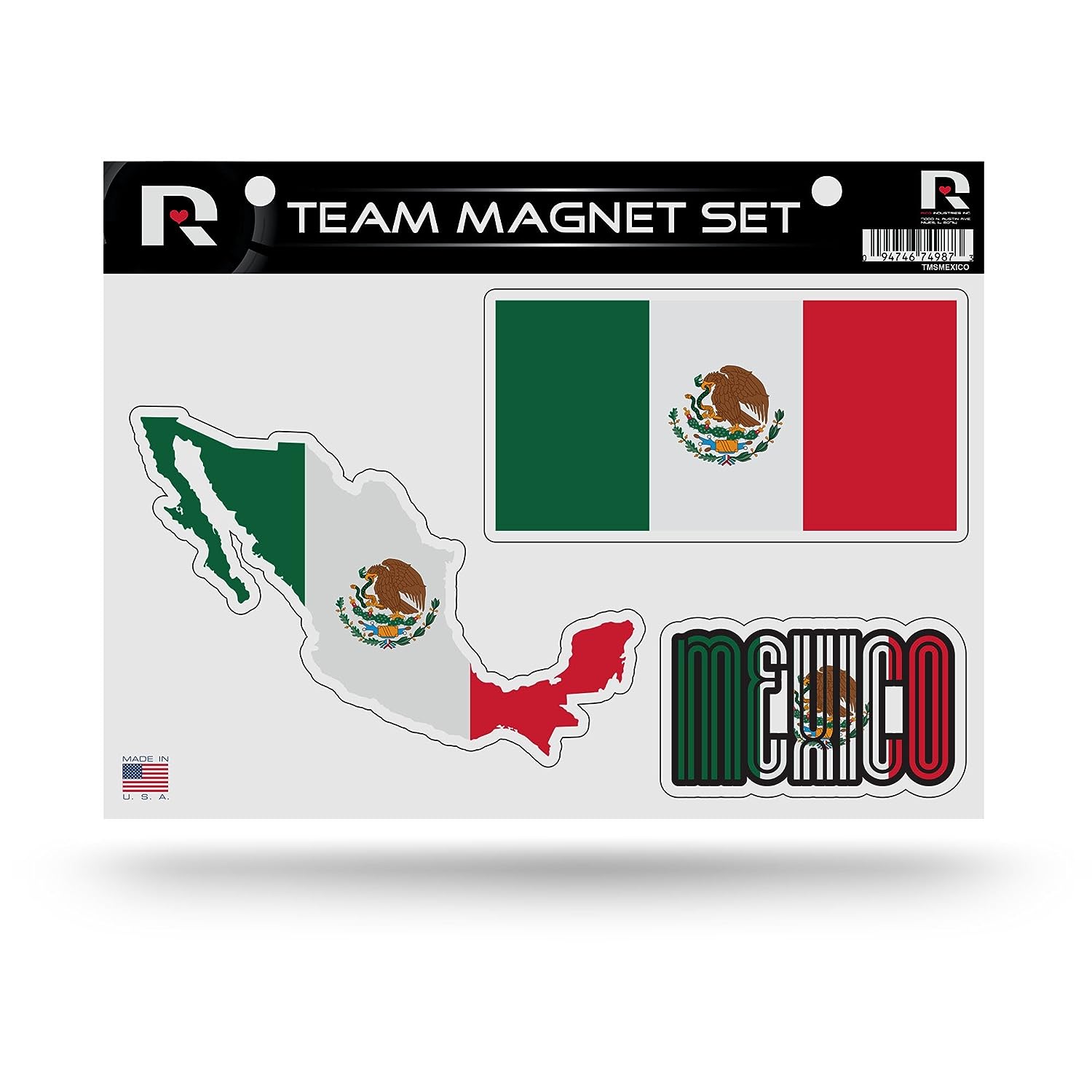 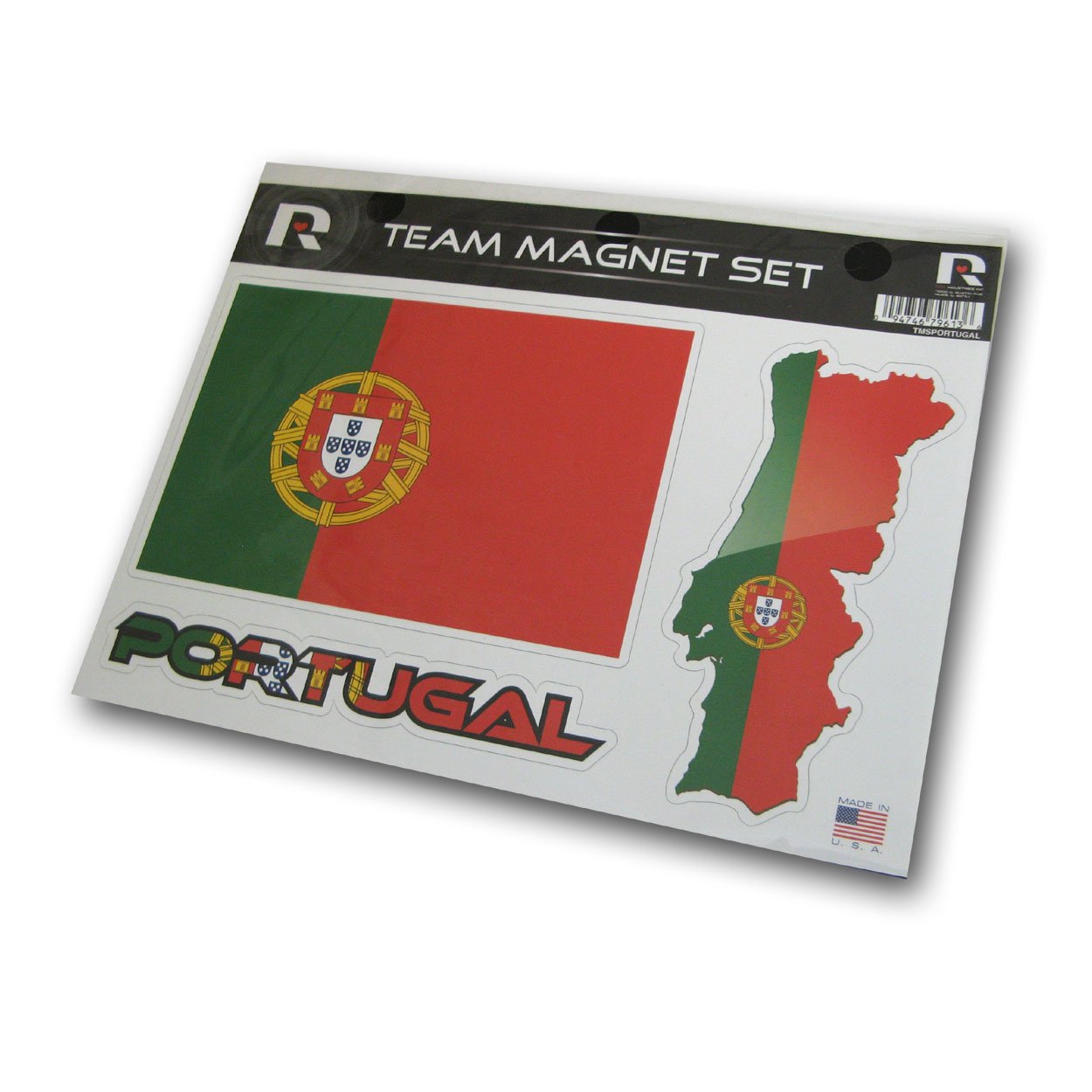 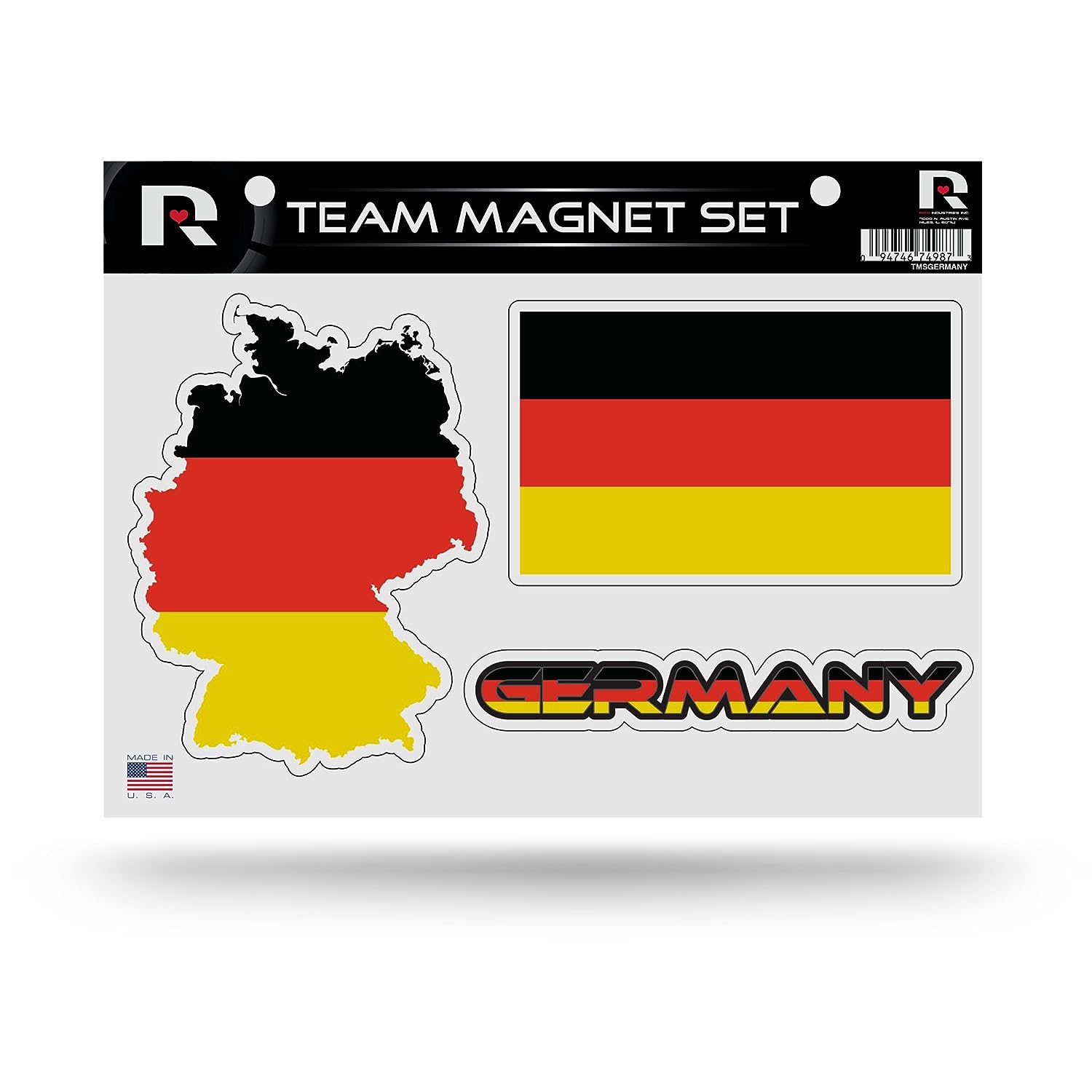 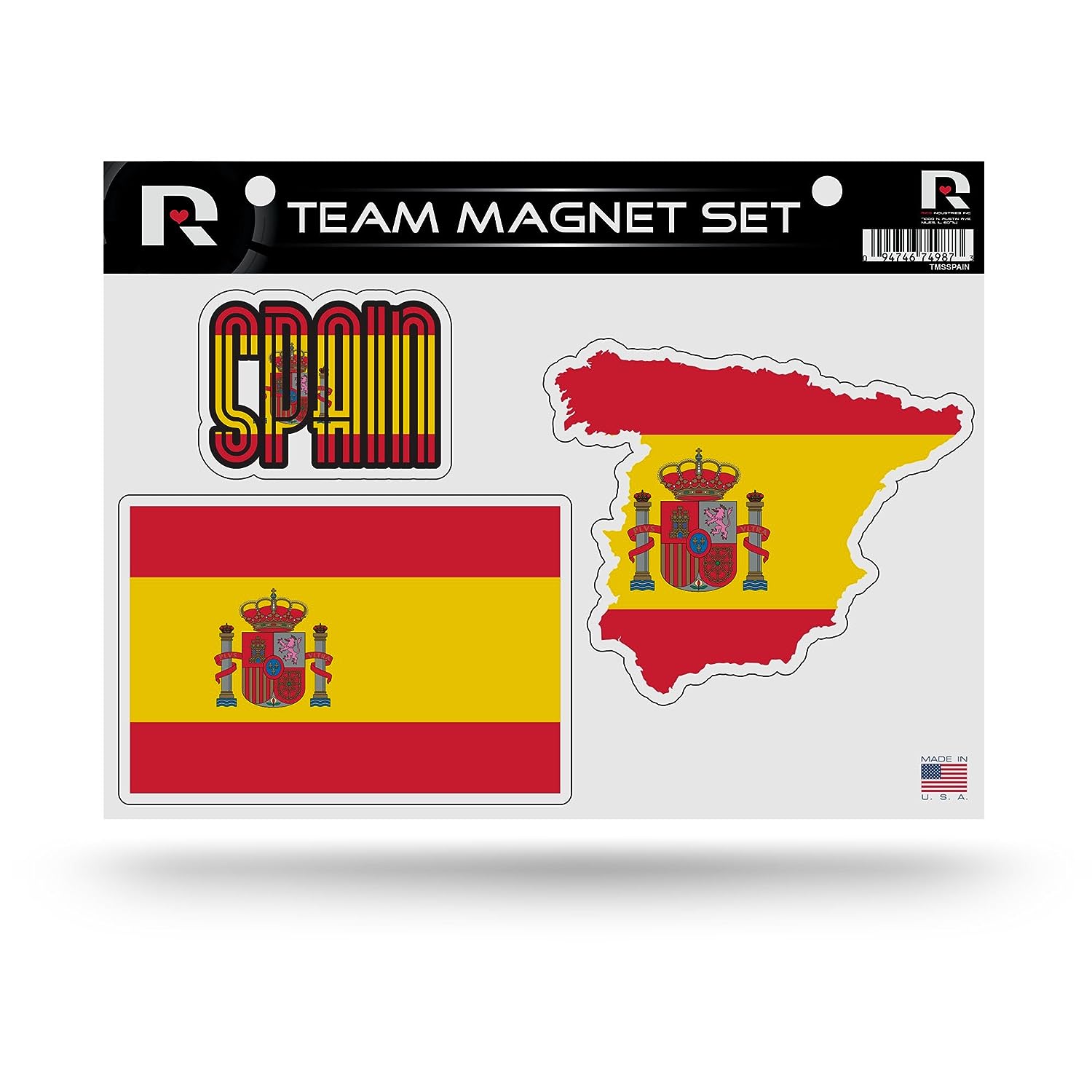