Features:
100% brand new and high quality
Lightweight but durable design
You don't have to worry about the outdoors even when the temperature is so high, because this fan can cool you down, it's a must-have for the summer
Adjust appropriate fan speed by pressing the power button repeatedly.
Efficient power and conversion Circuitry can minimize the loss to save energy and protect environment
You can put it in the bag with you,When you feel the need for it.
Product Size:57x78x28mm
Product weight:77g
Product color : white,blue
Input voltage: DC5V
Working current: 1A
Charging time: about 3 hours
Usage time: about 6 hours
Inspection: qualified
Include:
1x Handheld fan
1x USB Cable
1×Inspection manual 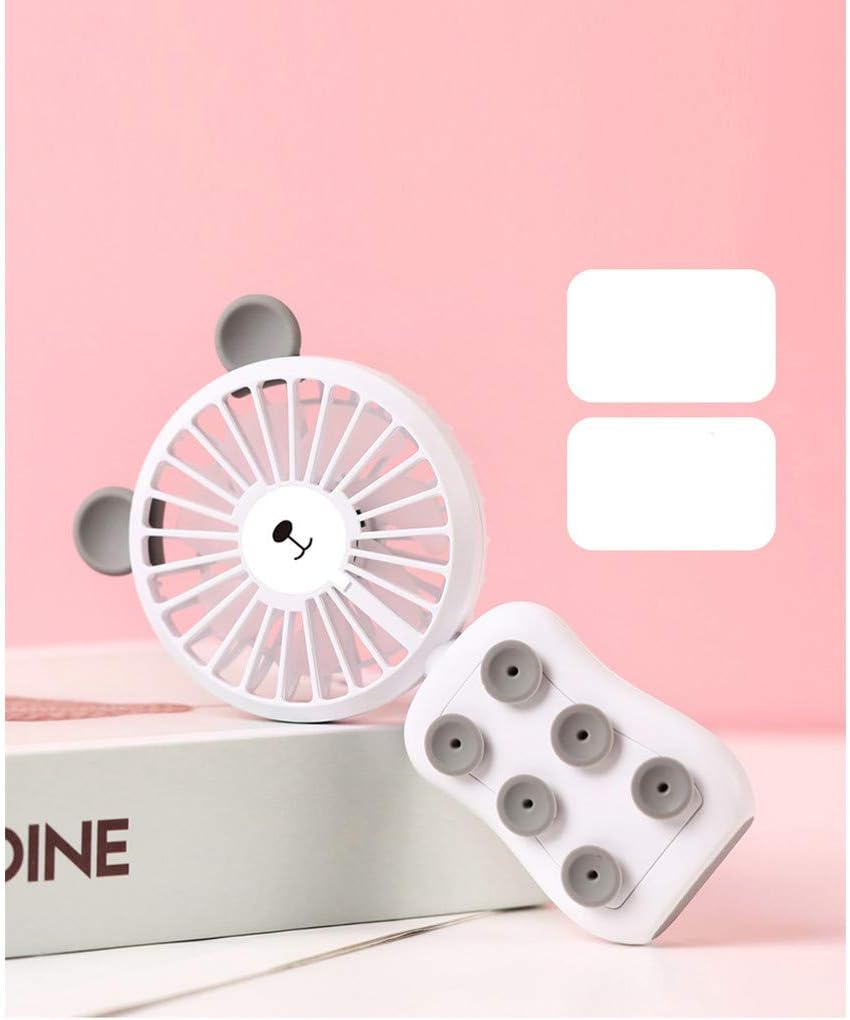 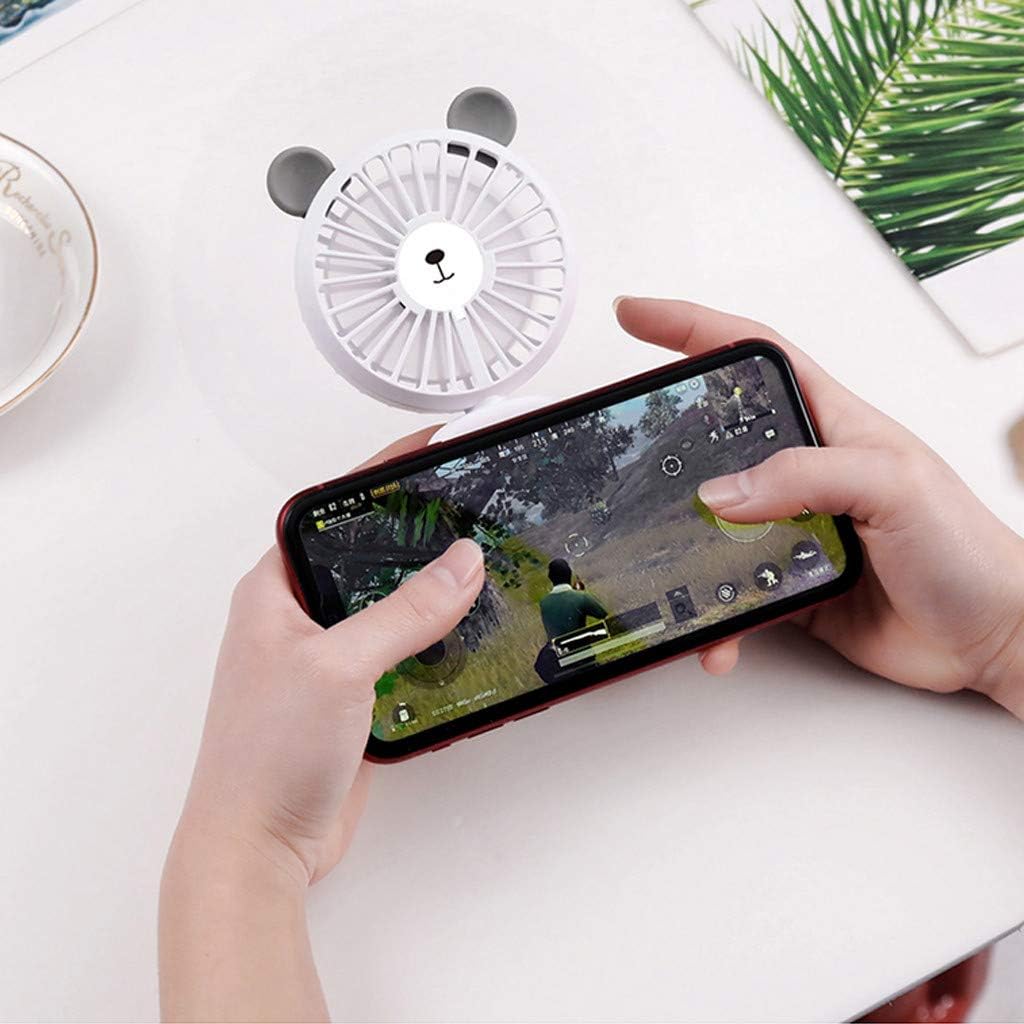 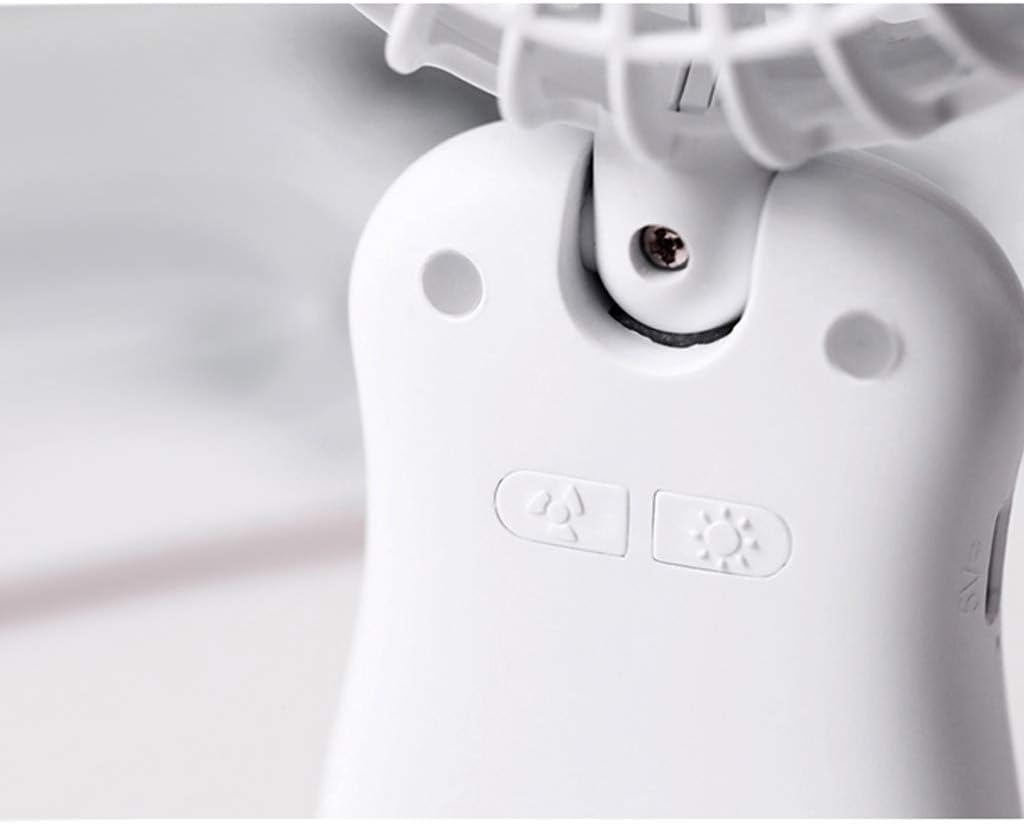 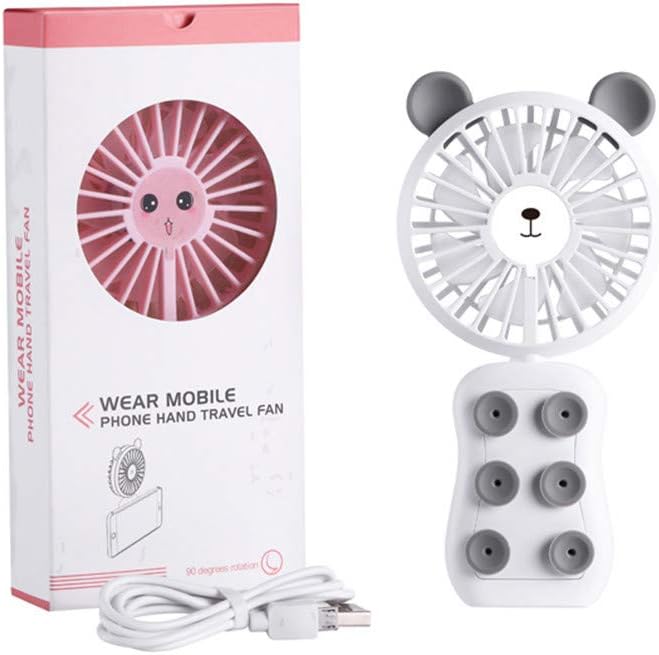 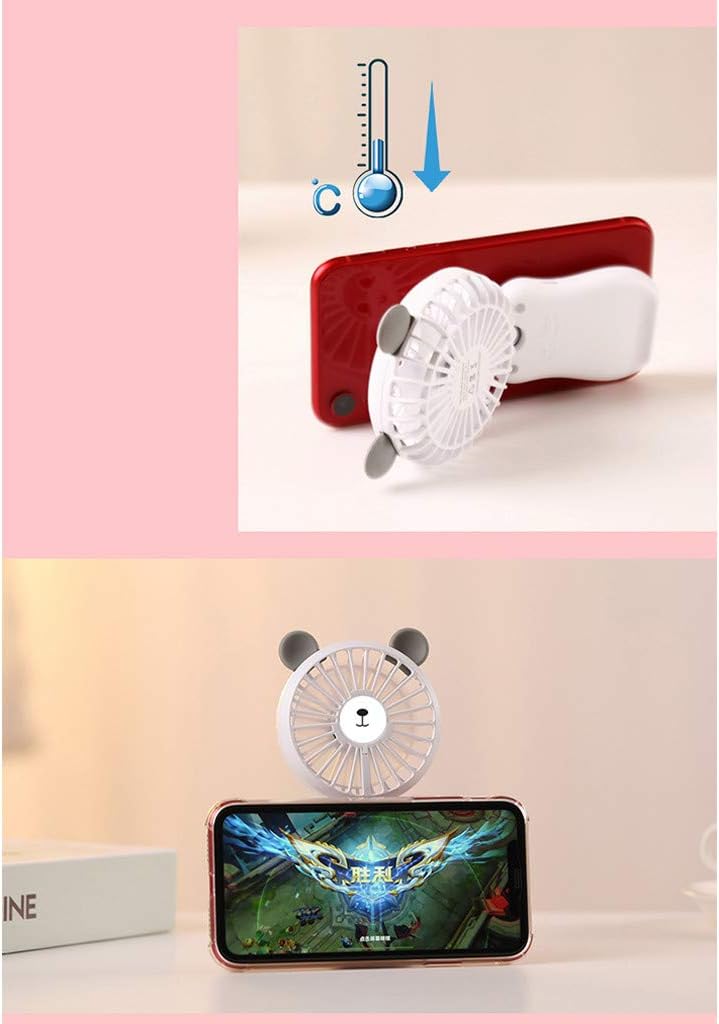 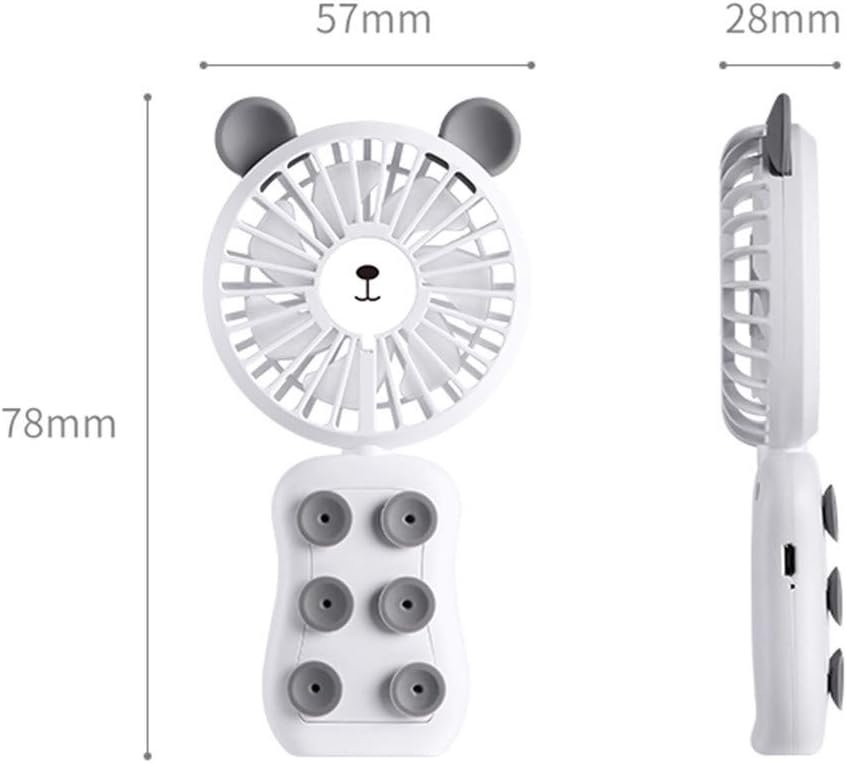