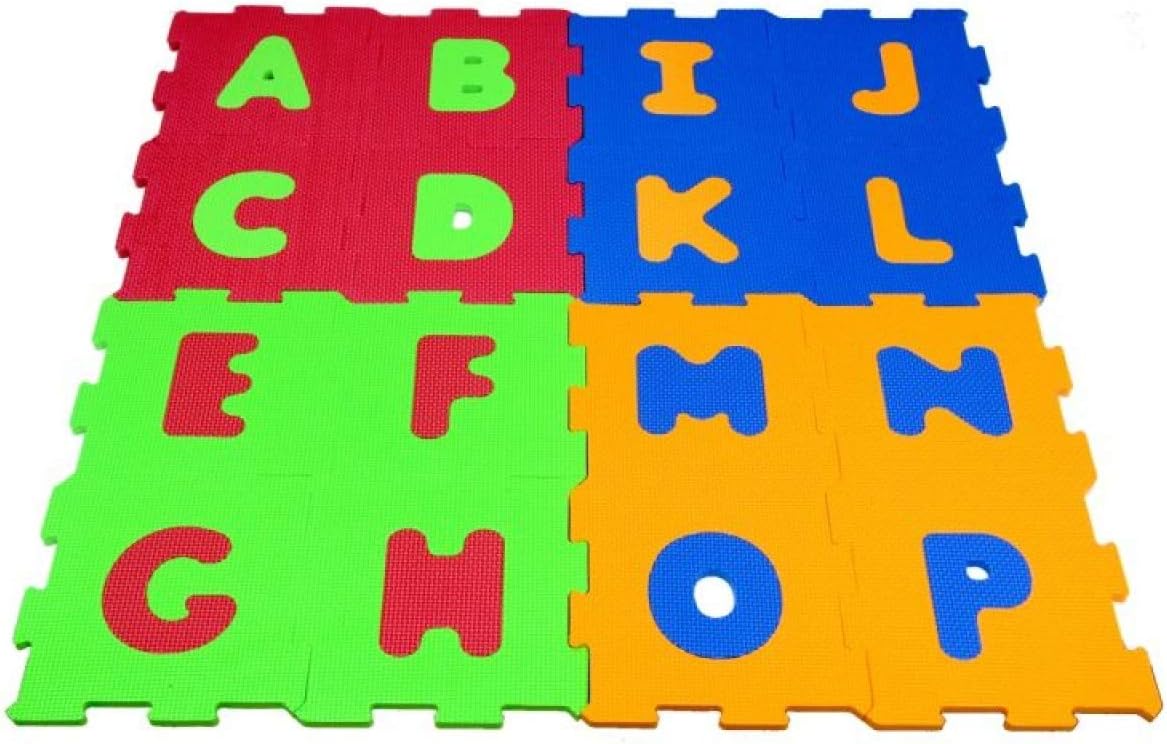 Eva Puzzle Letter Floor Mat Set consisting of 26 Capital Letters in total. Dimensions (Size of a Single Letter.): 22 x 21 x 0.9 cm. It is light, comfortable and flexible. It is waterproof and moisture-proof. Itdoes notcontain bacteria and does not smell. It has the ability to recover after impact. Provides thermal insulation, does not prevent the coldness of the base. It shows high resistance against shocks and impacts. It is made of high quality and healthy material. Age Group: 10+ Months 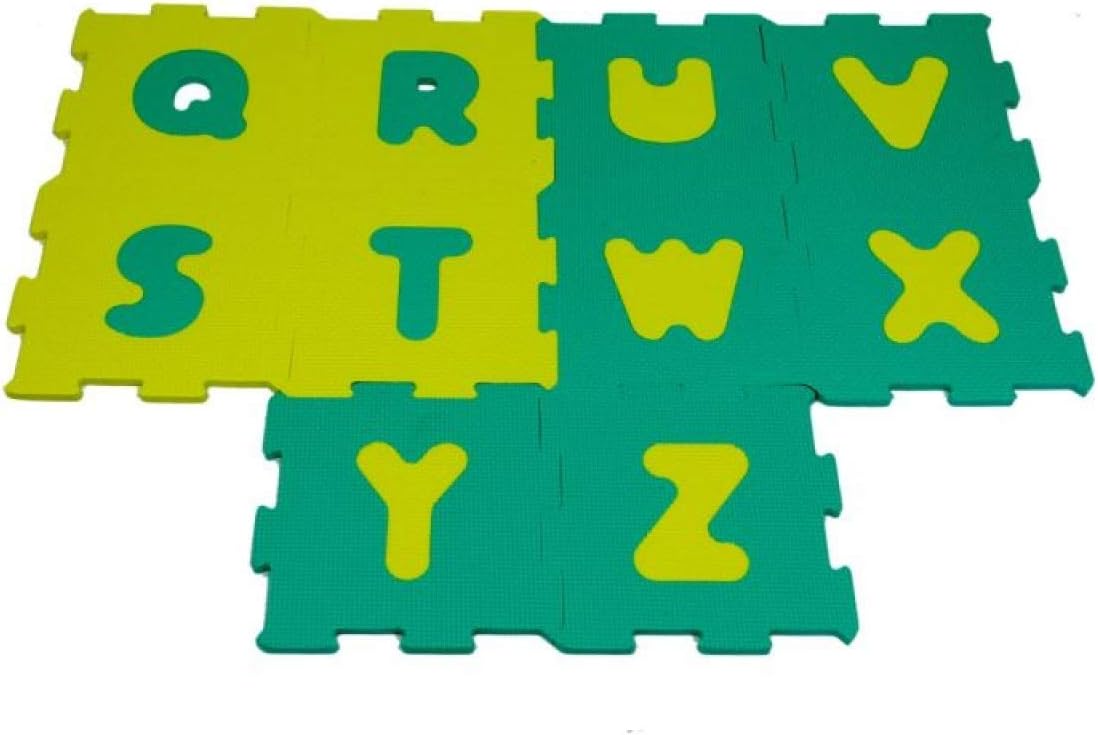 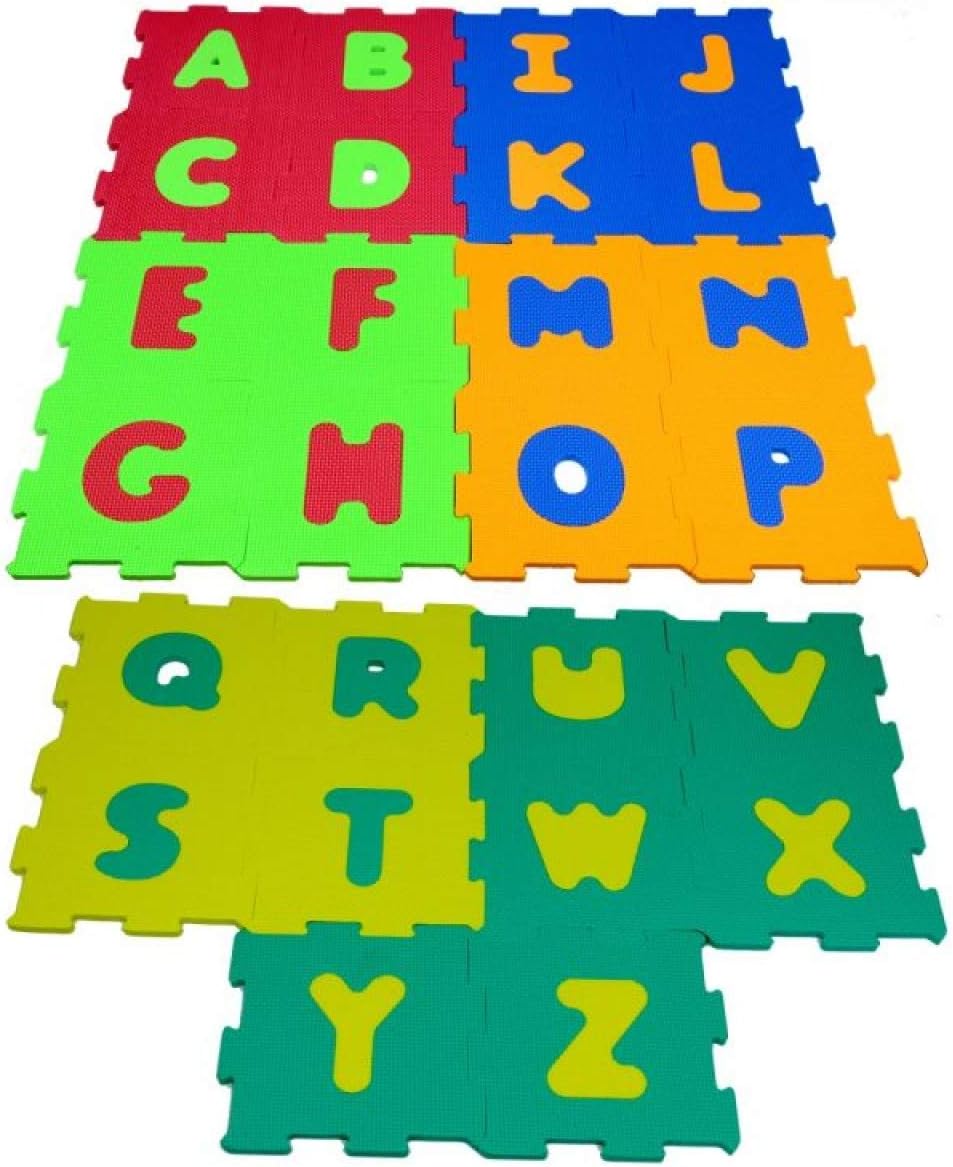 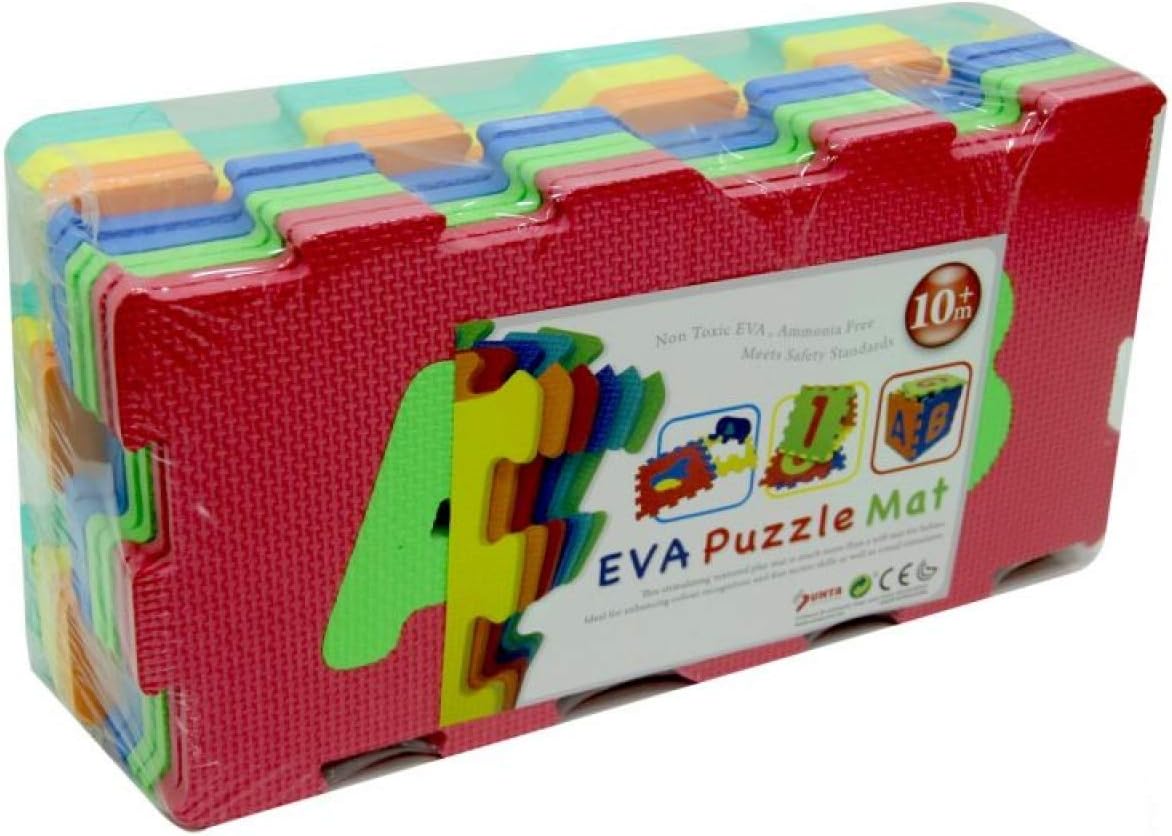