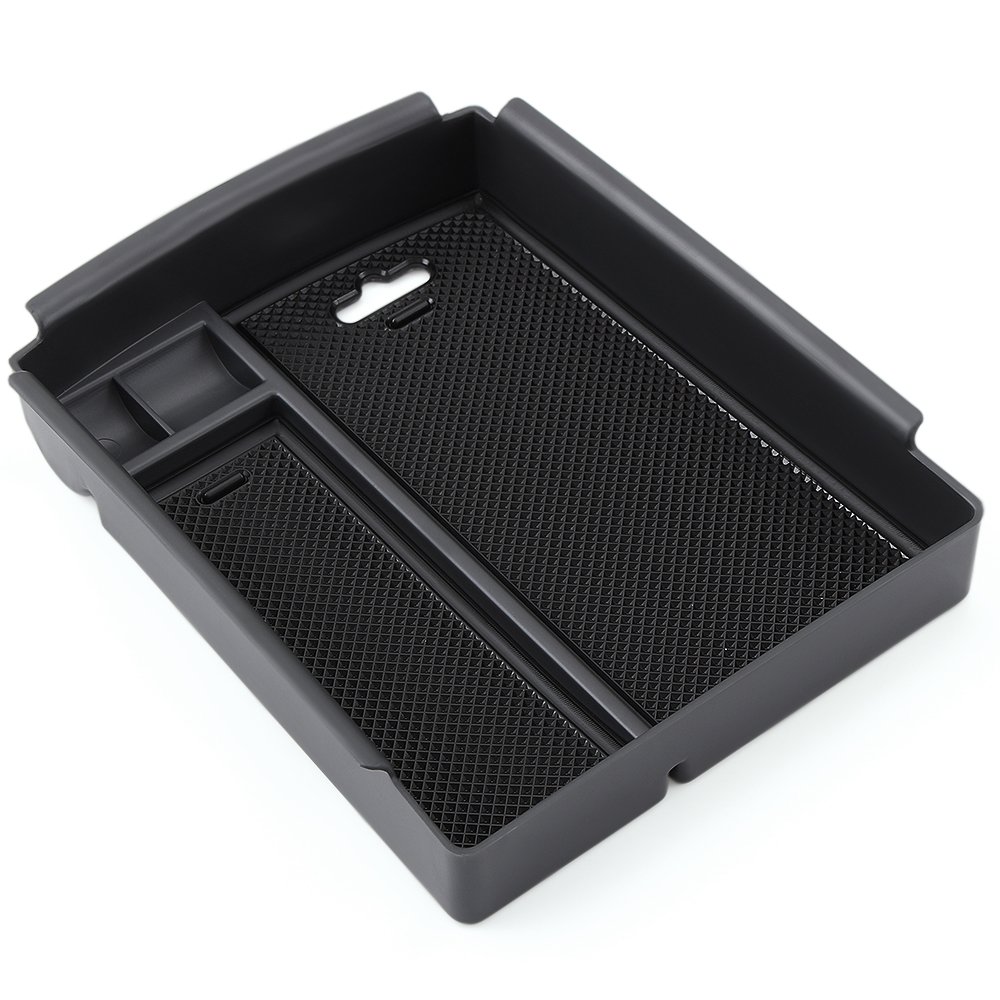 Made of ABS environmental protection material

Shelf partition storage to facilitate the admission of different objects.

Direct place on the center console.

Please check your car and photos before ordering. 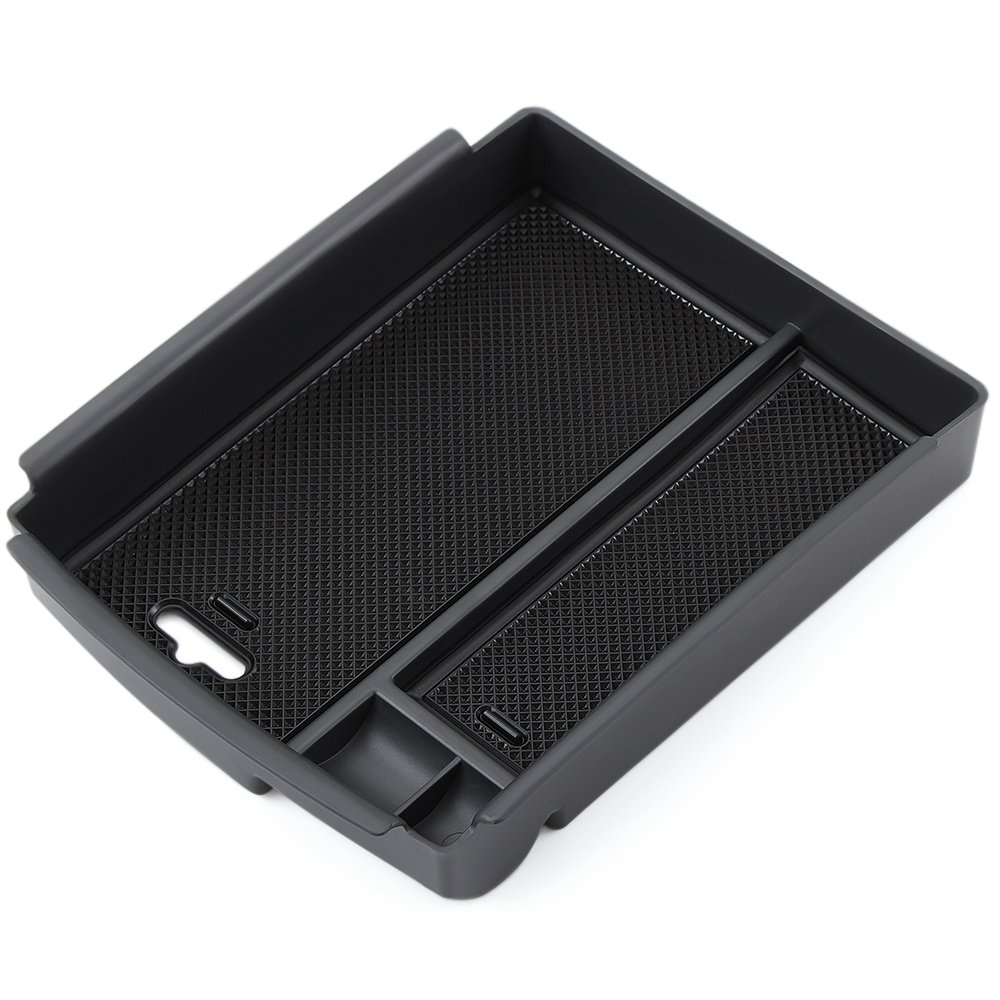 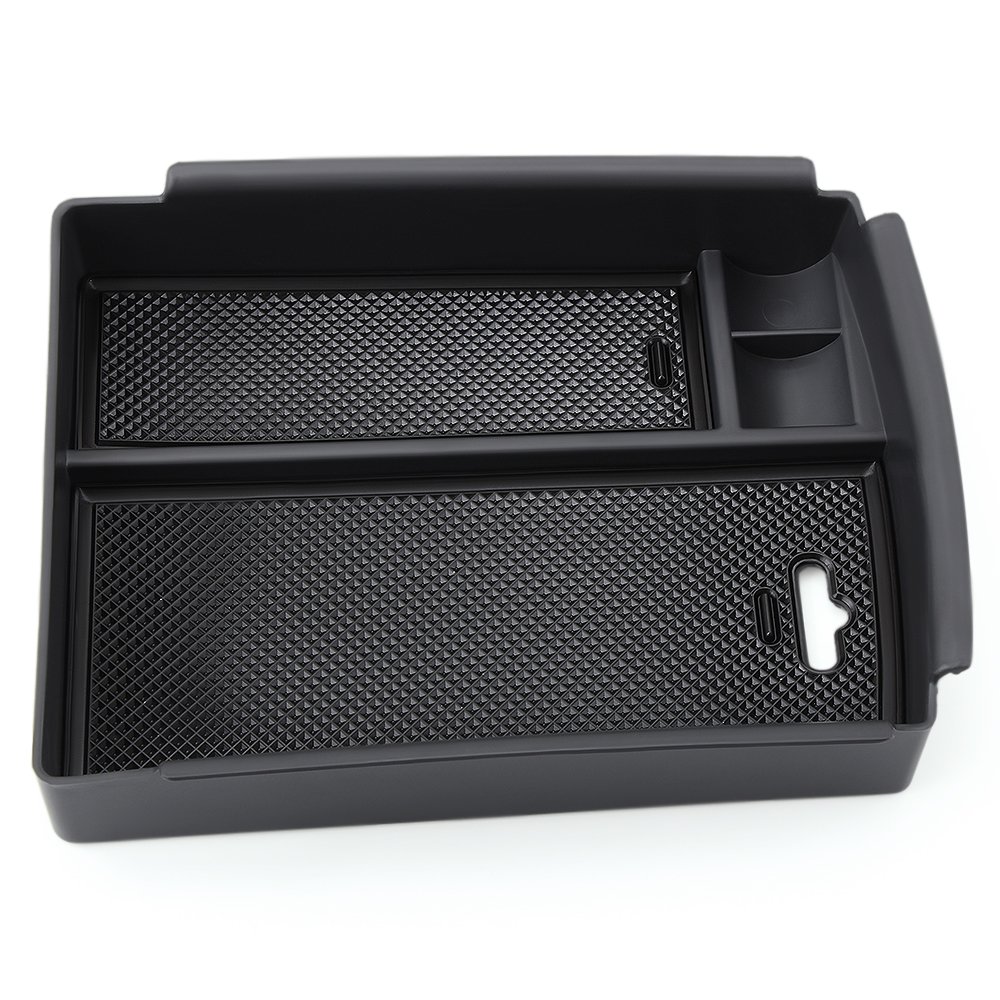 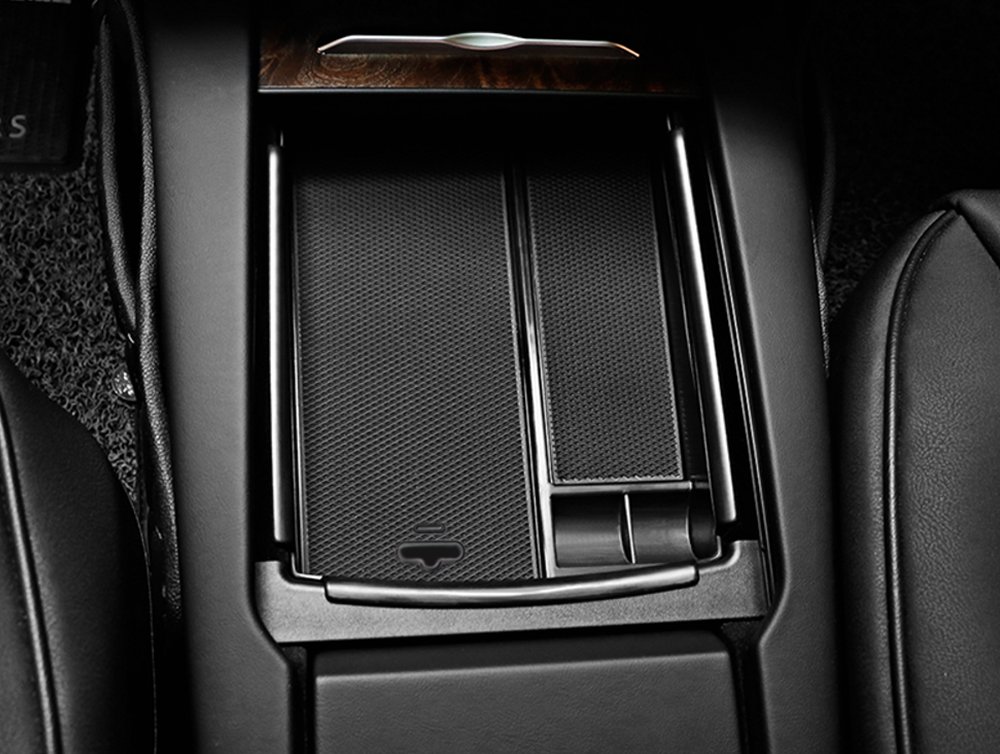 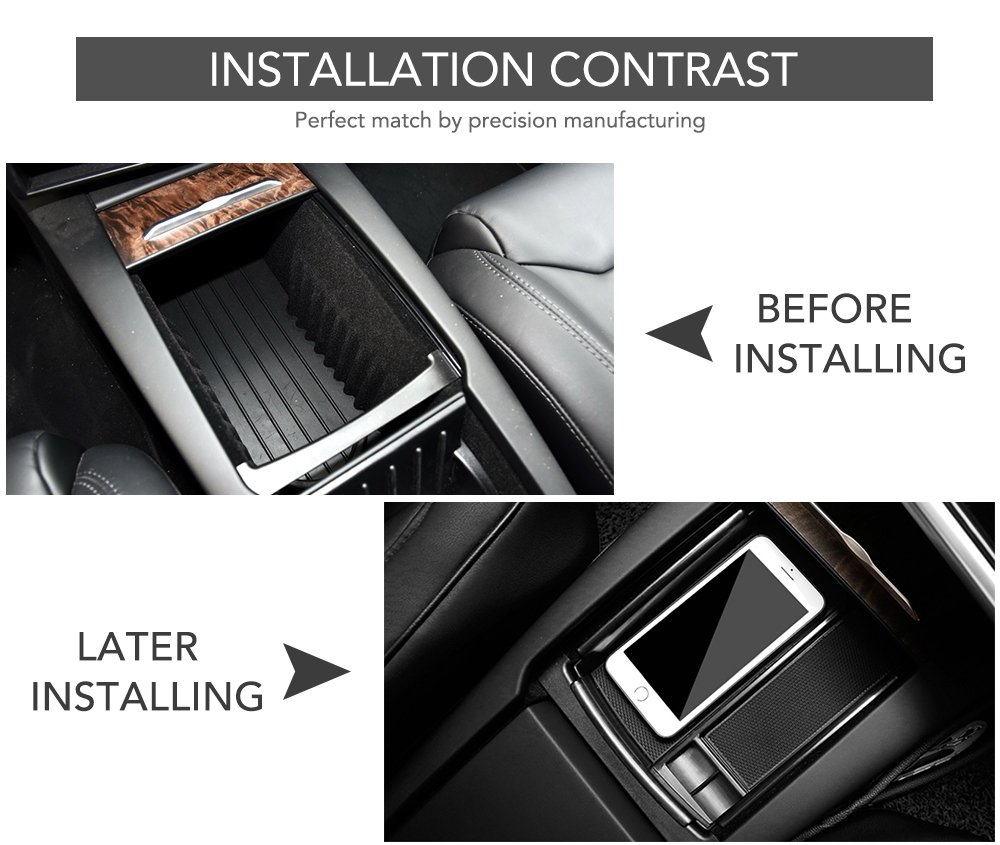 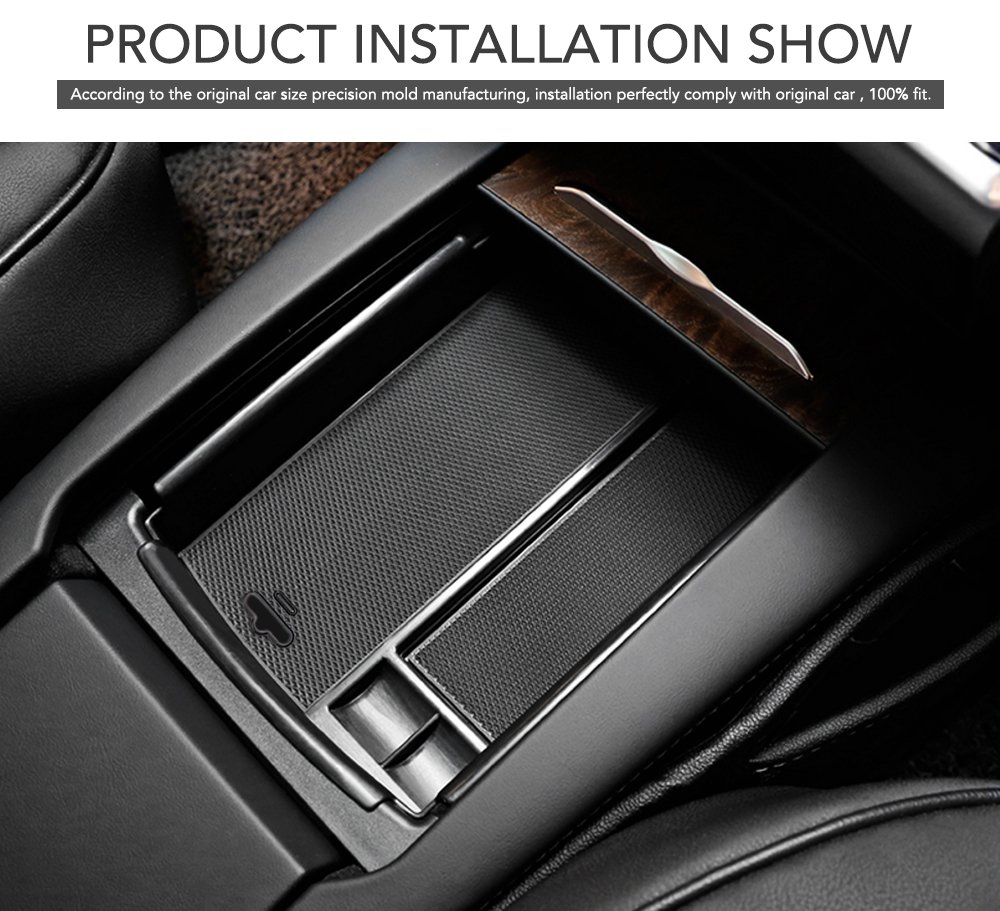