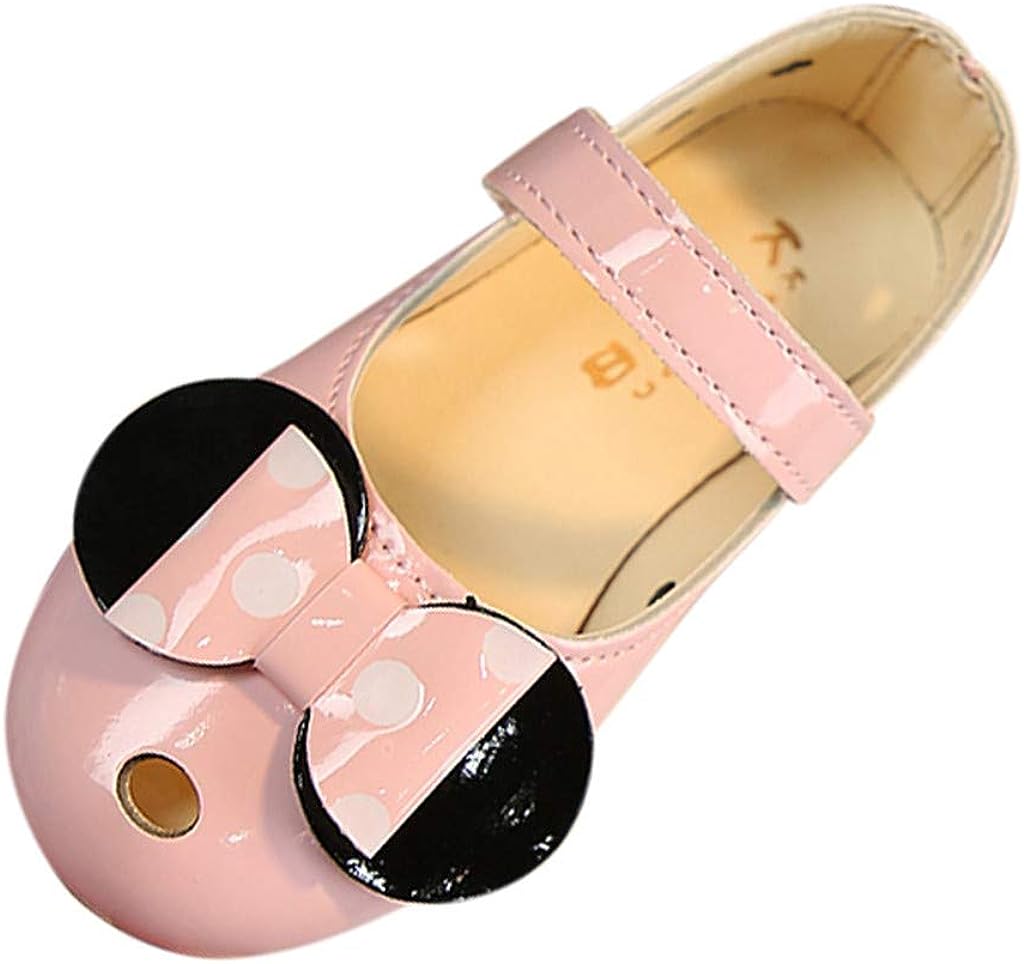 It is made of high quality materials,Soft hand feeling, no any harm to your baby

If you are not sure which size or other problems,please just be free to contact us to make sure you choose correct size.

Due to light or display setting,please understand that there may be color difference. 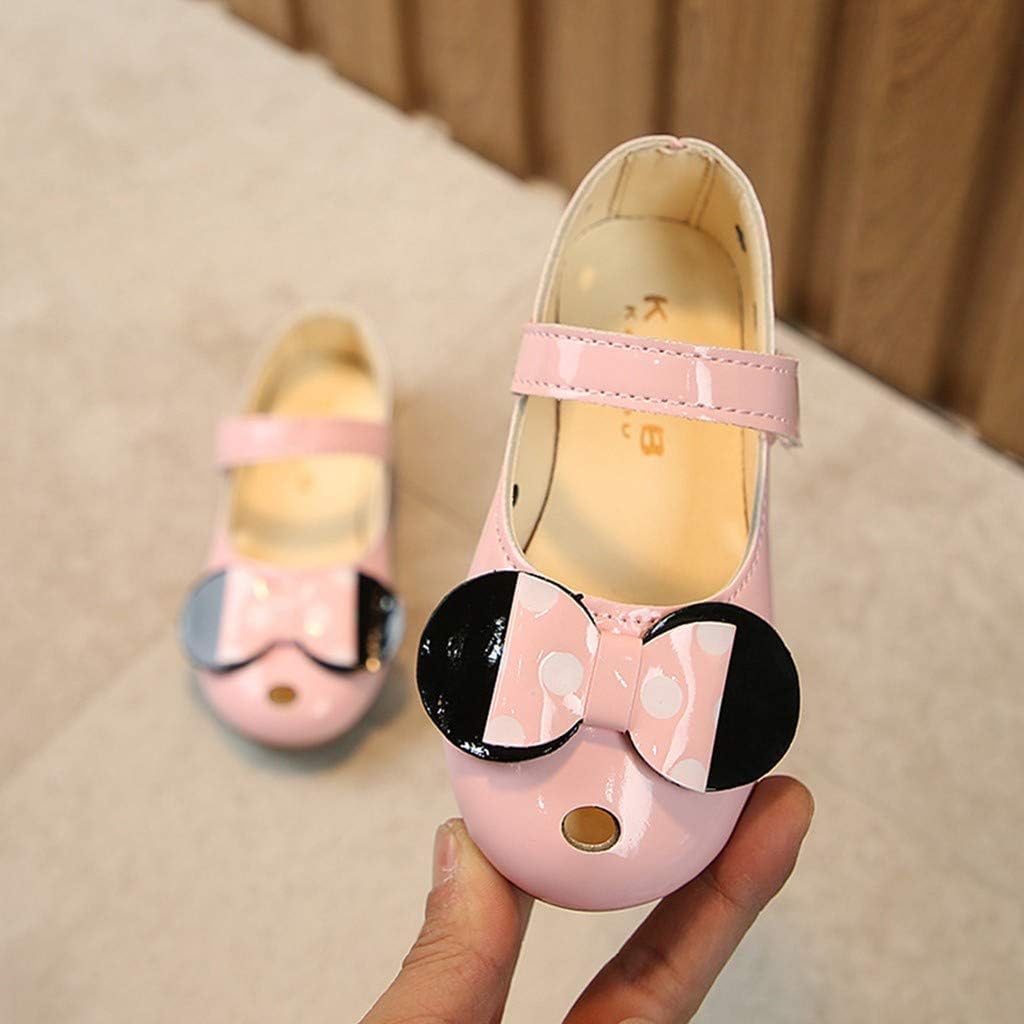 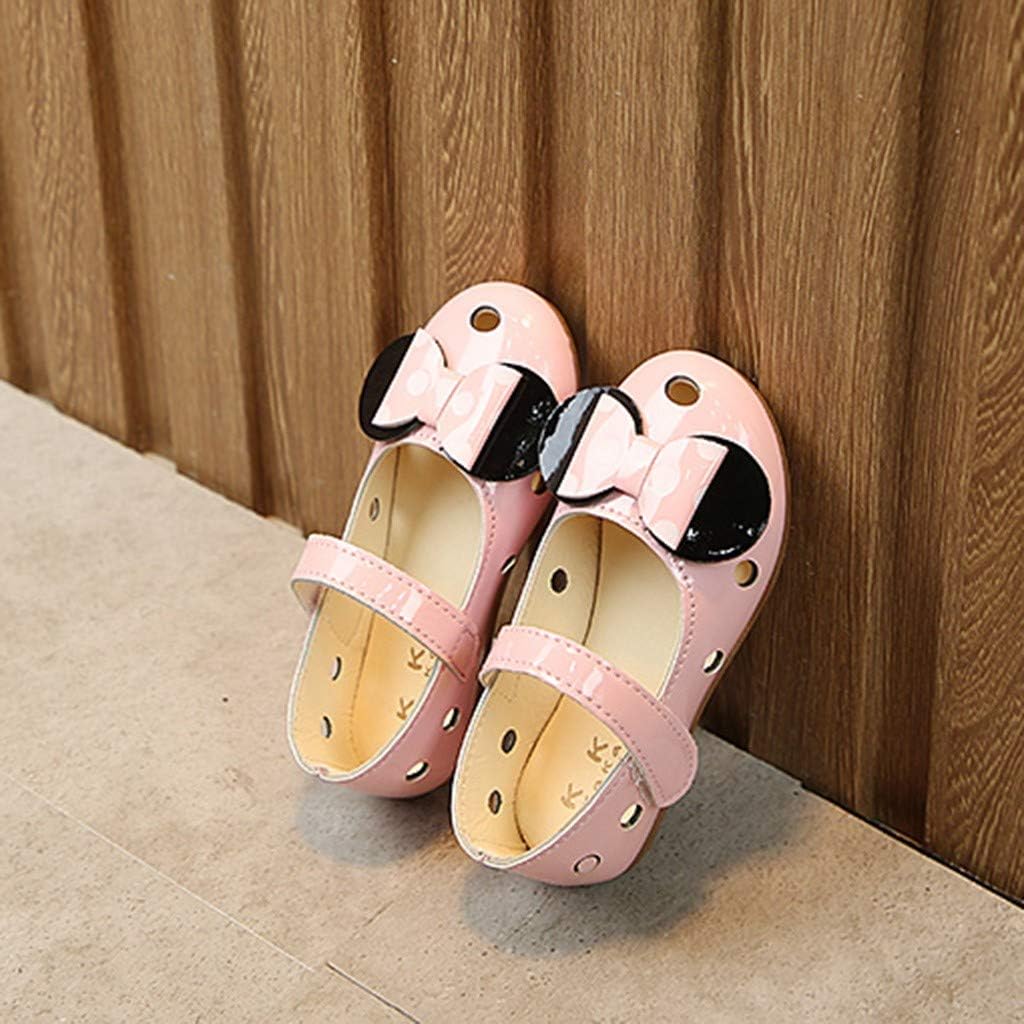 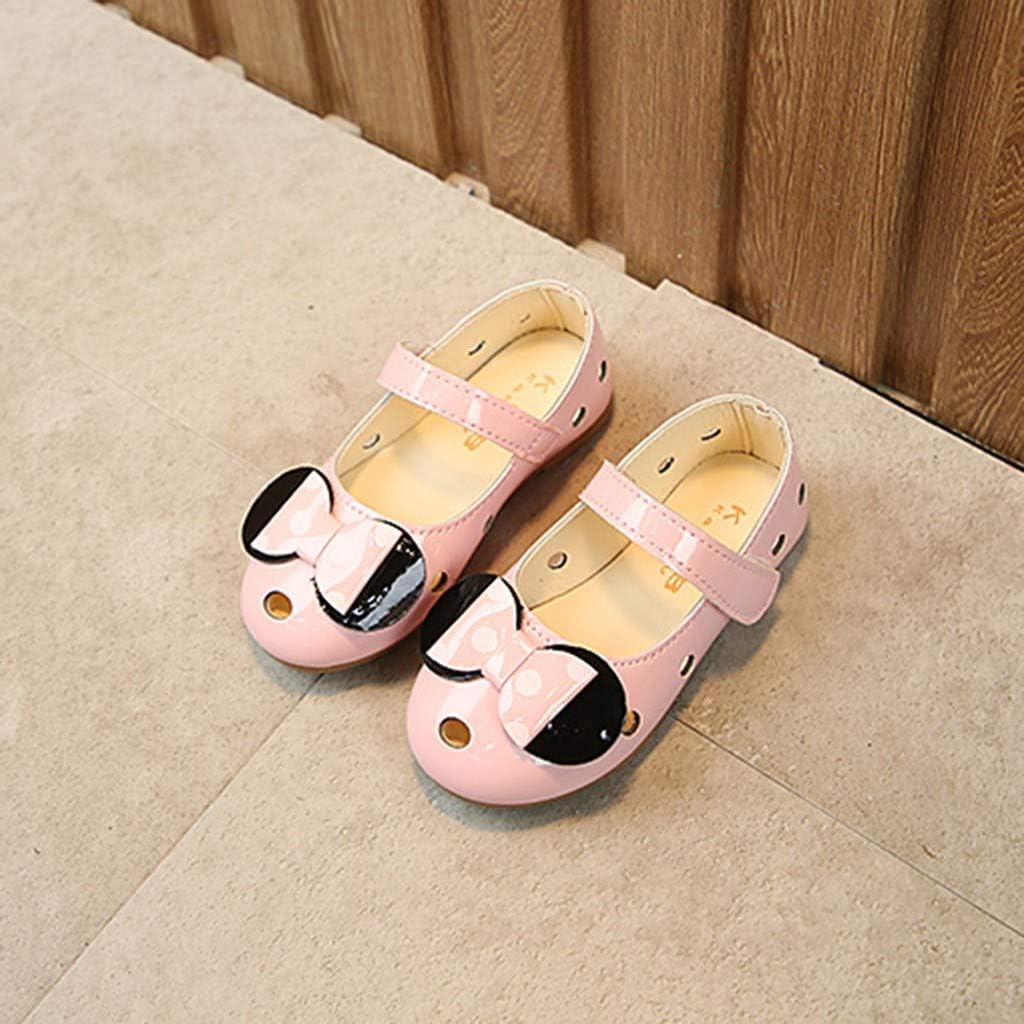 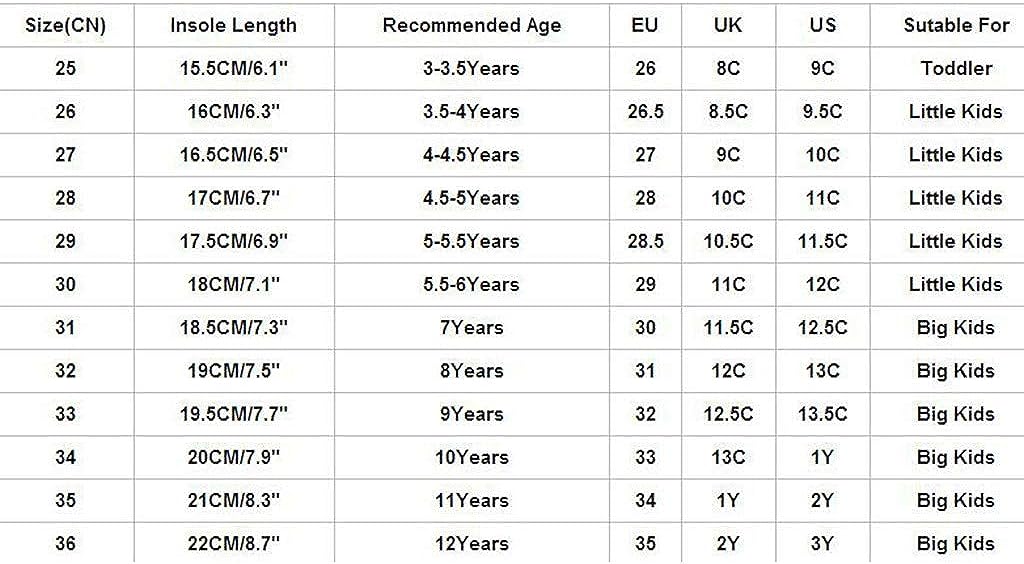 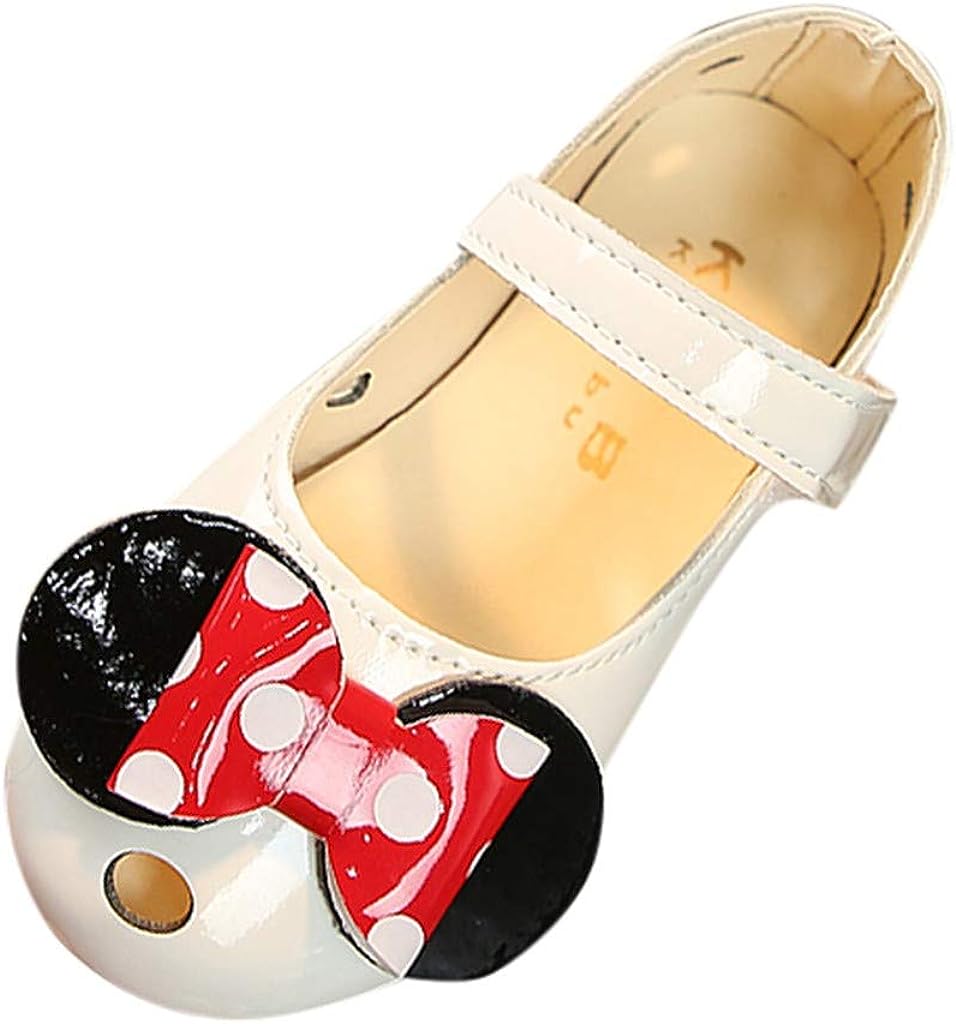 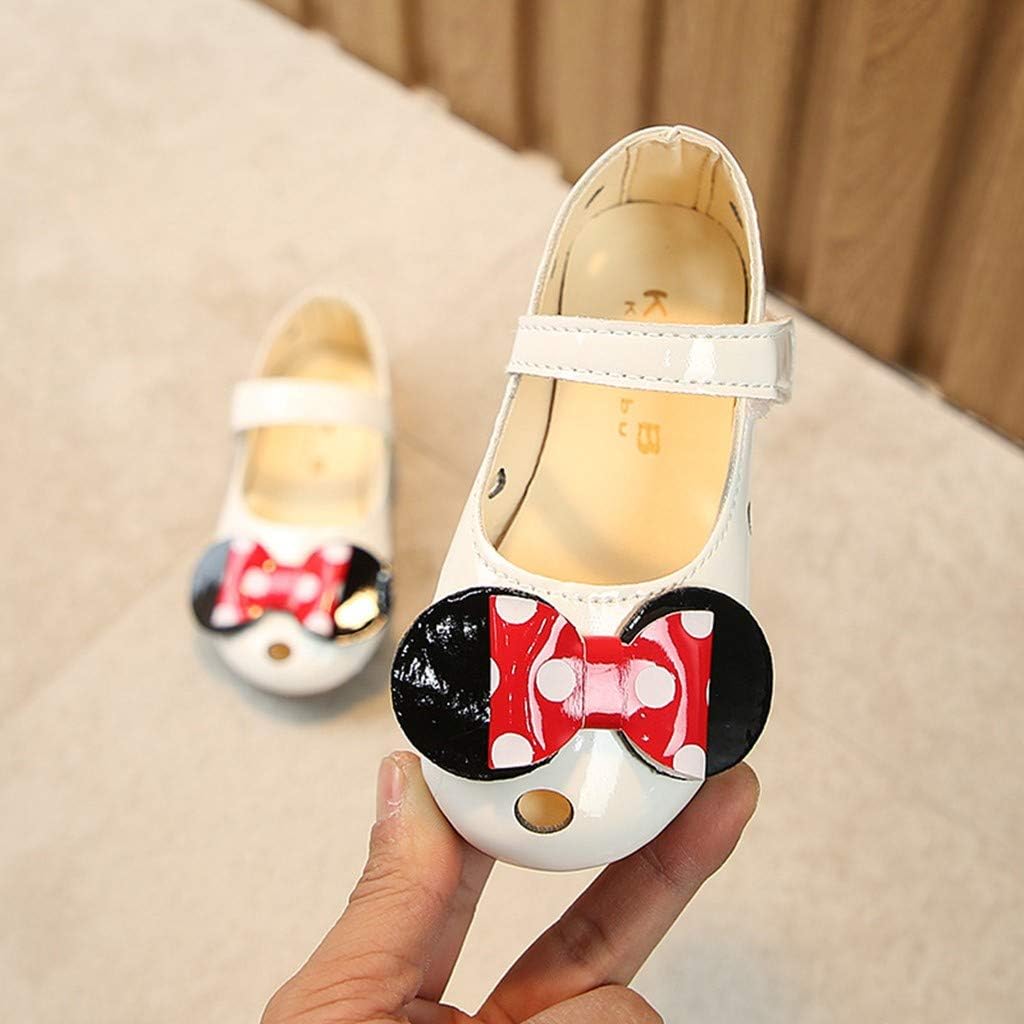 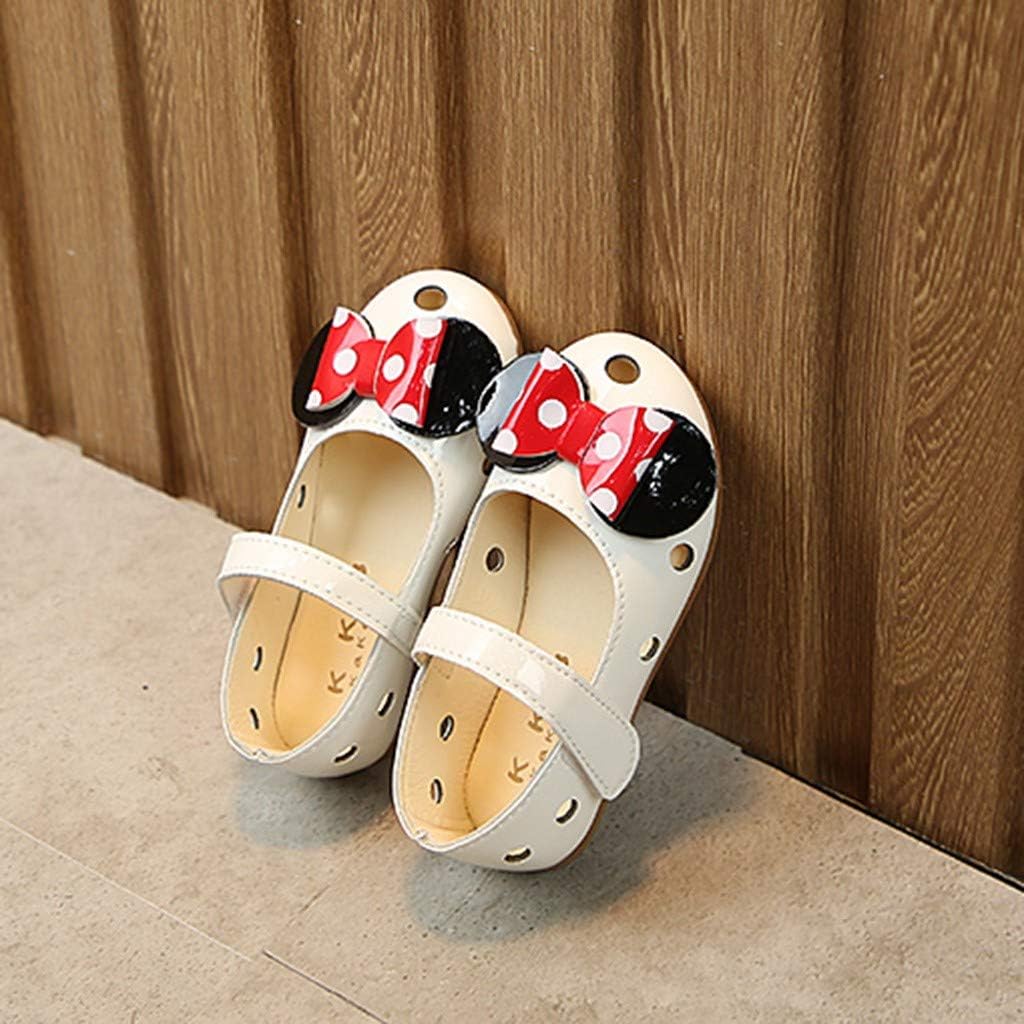 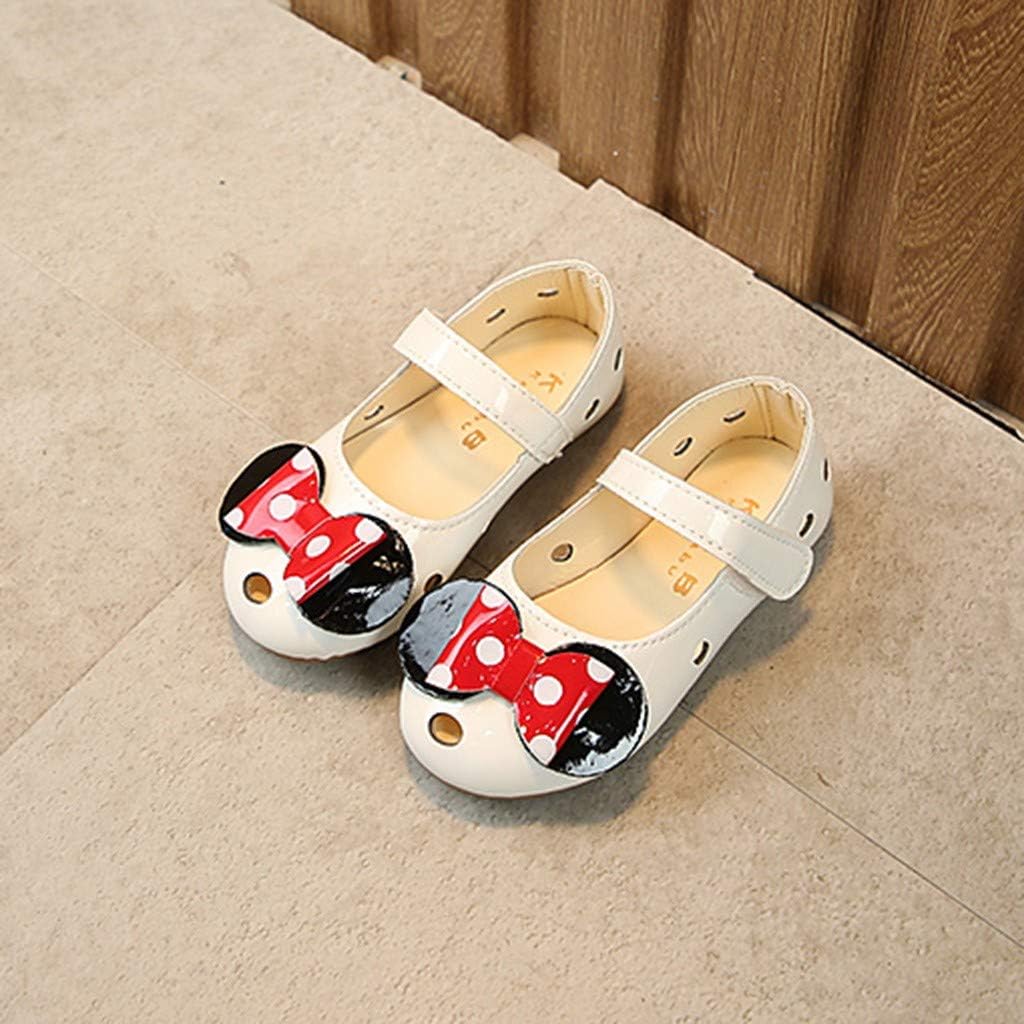 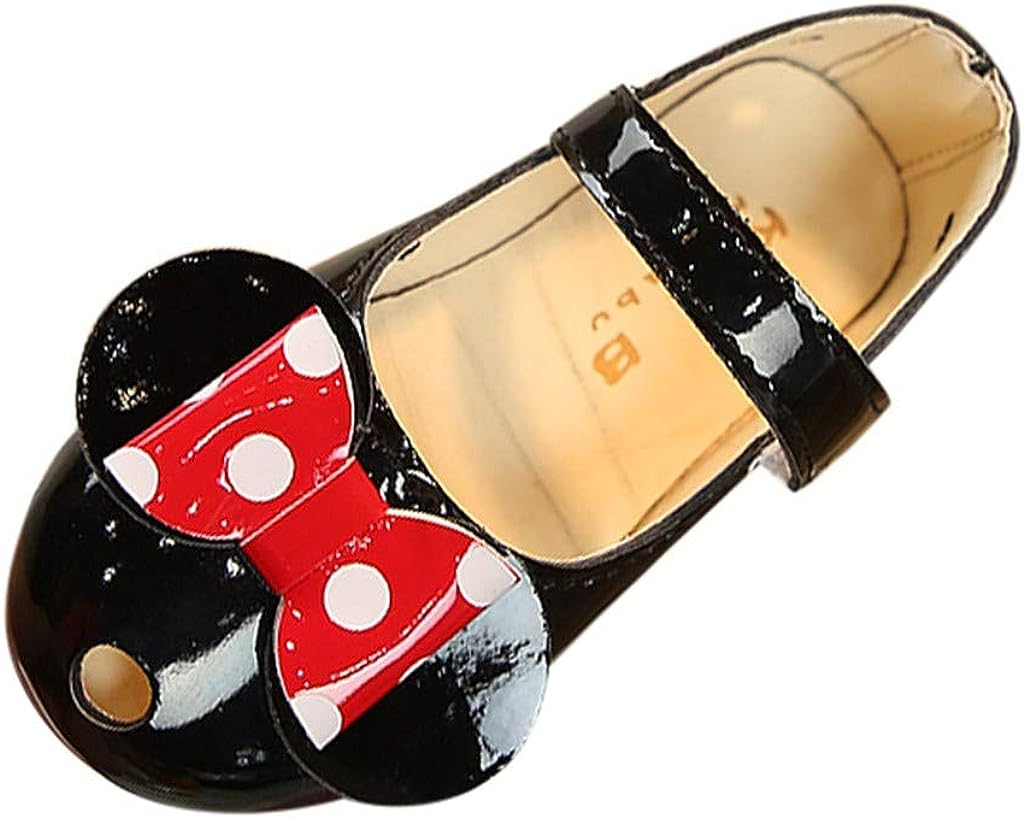 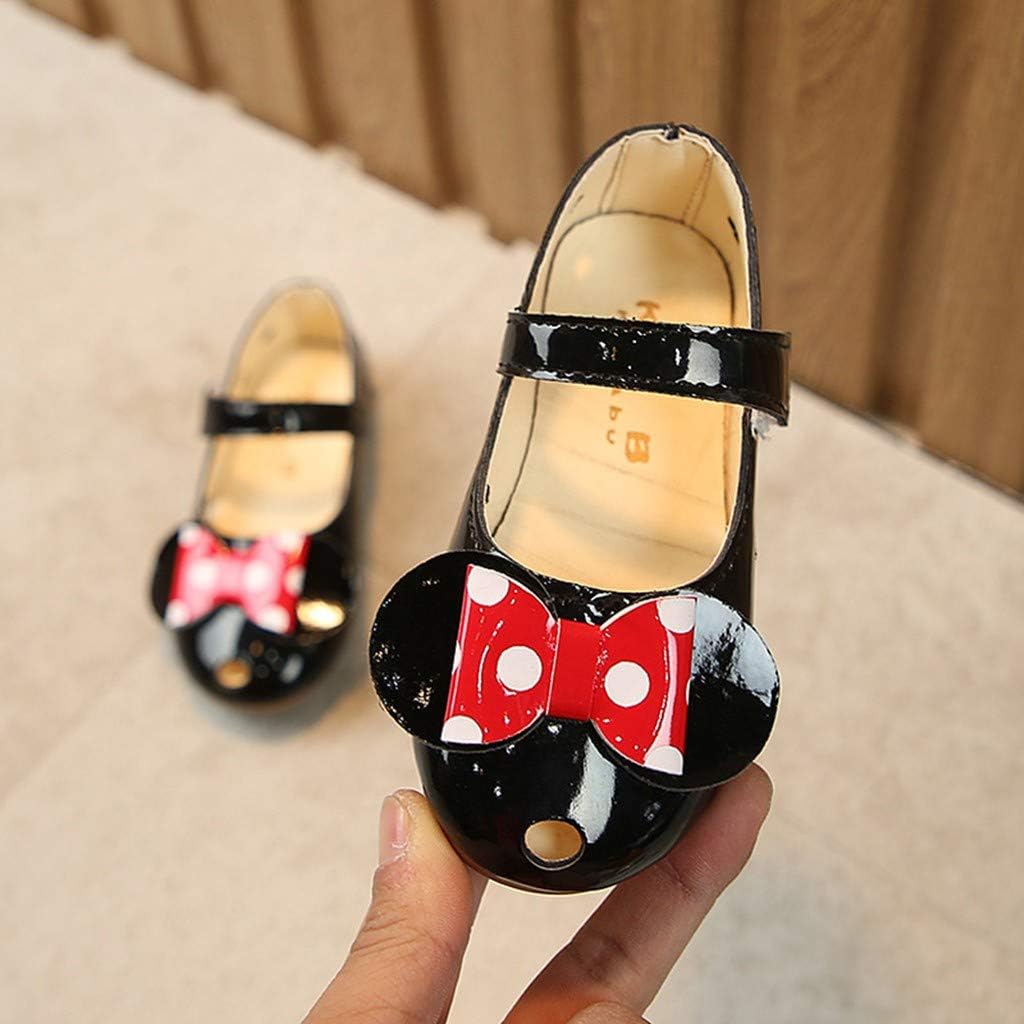 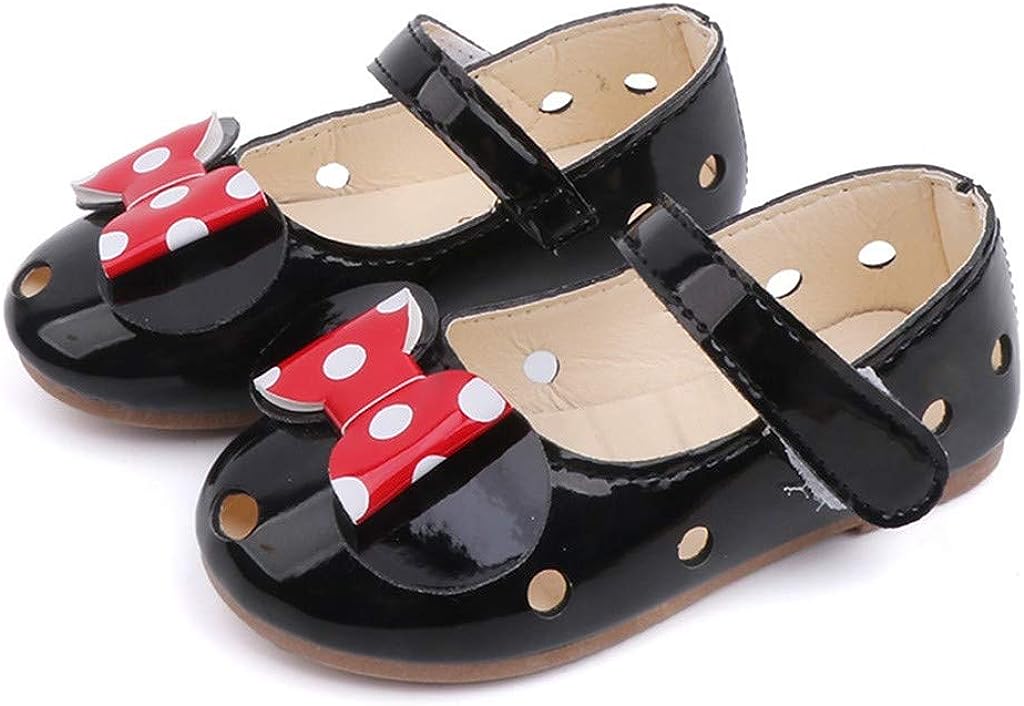 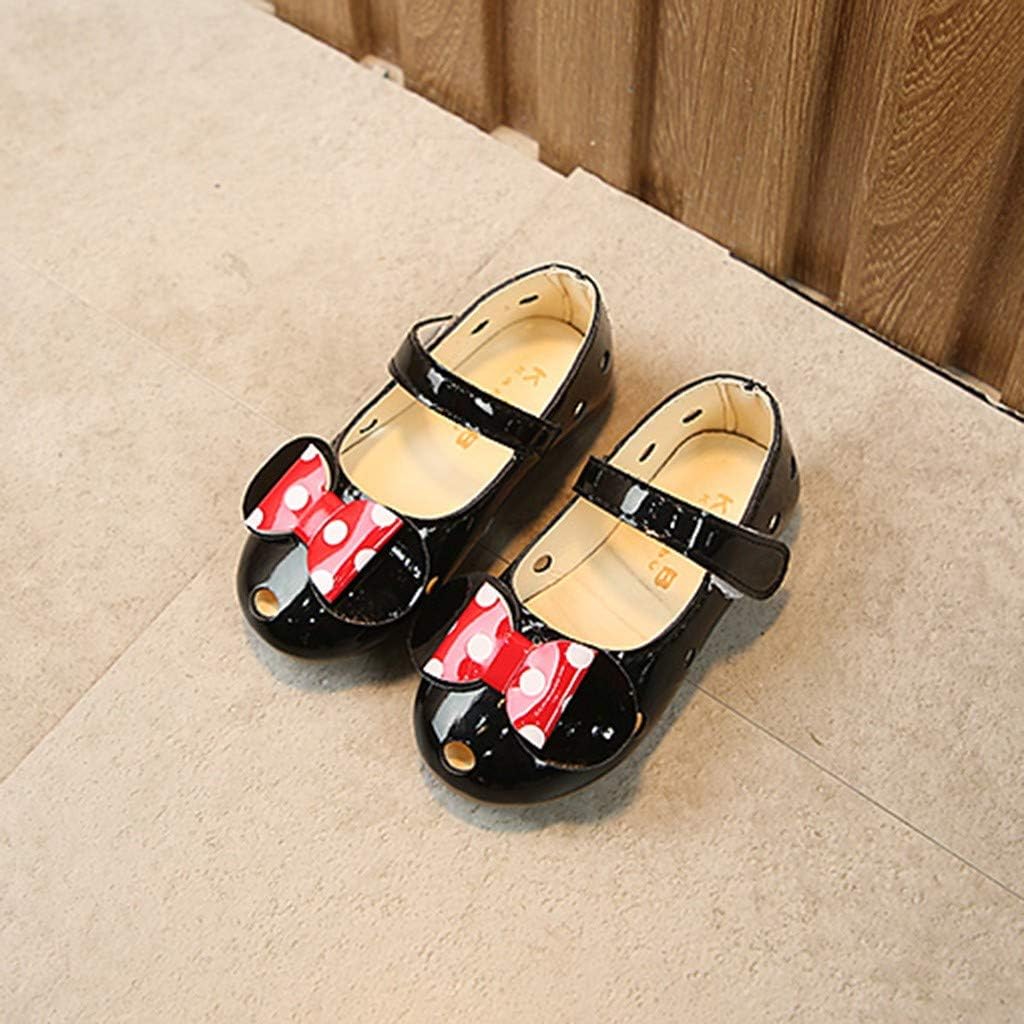 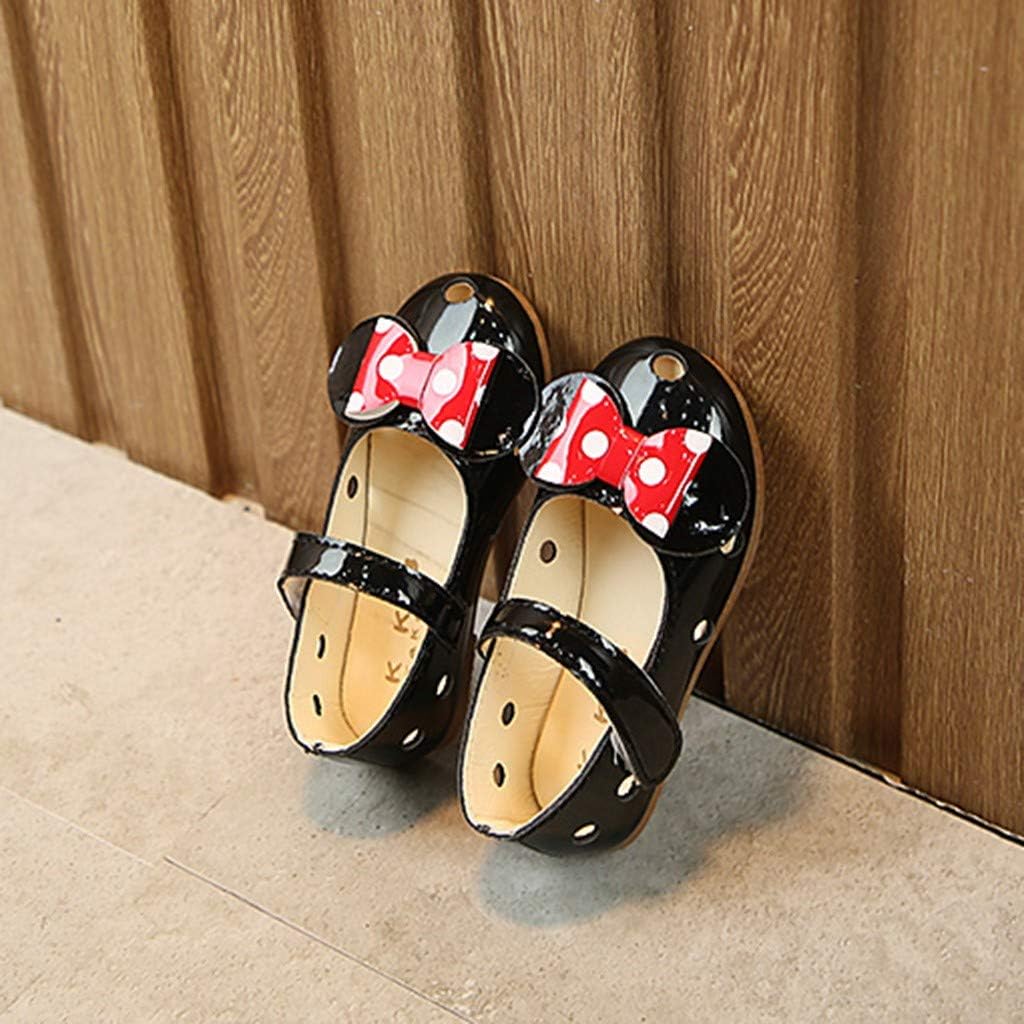 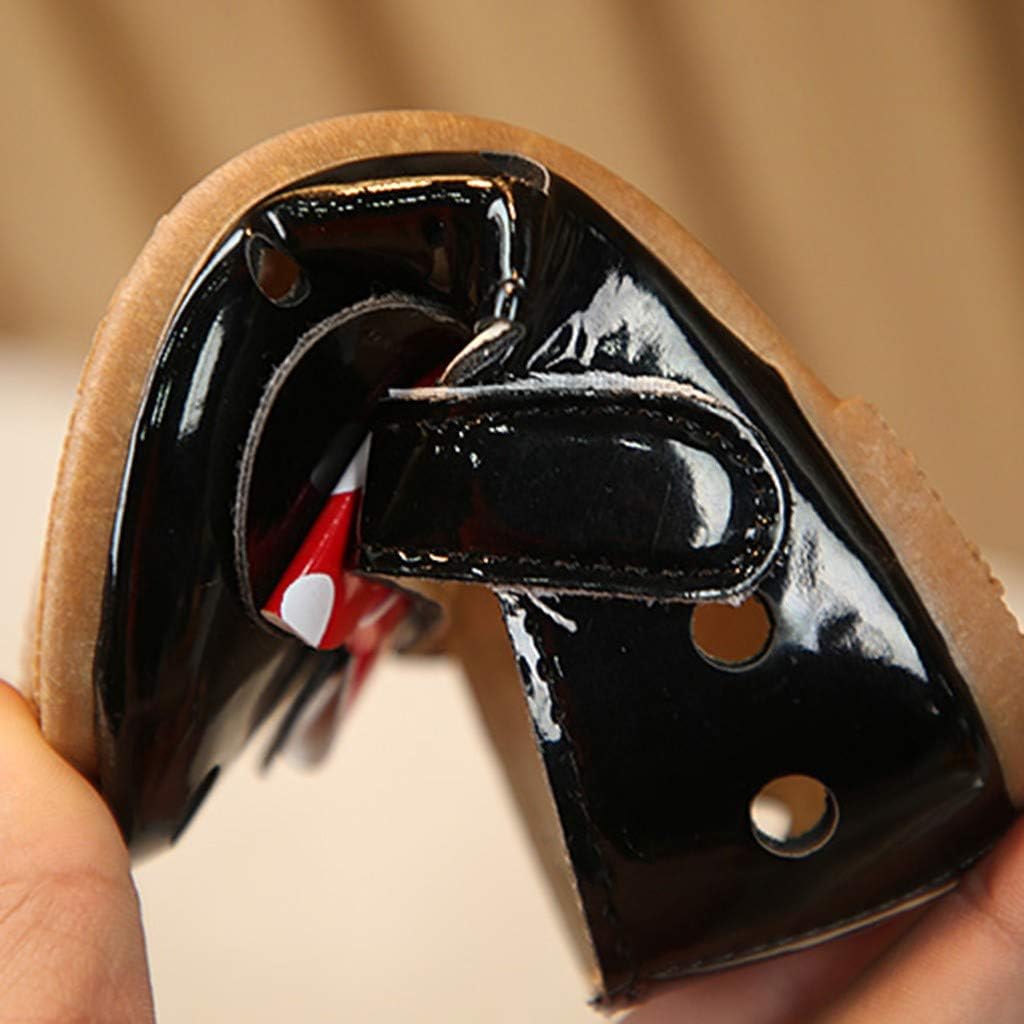 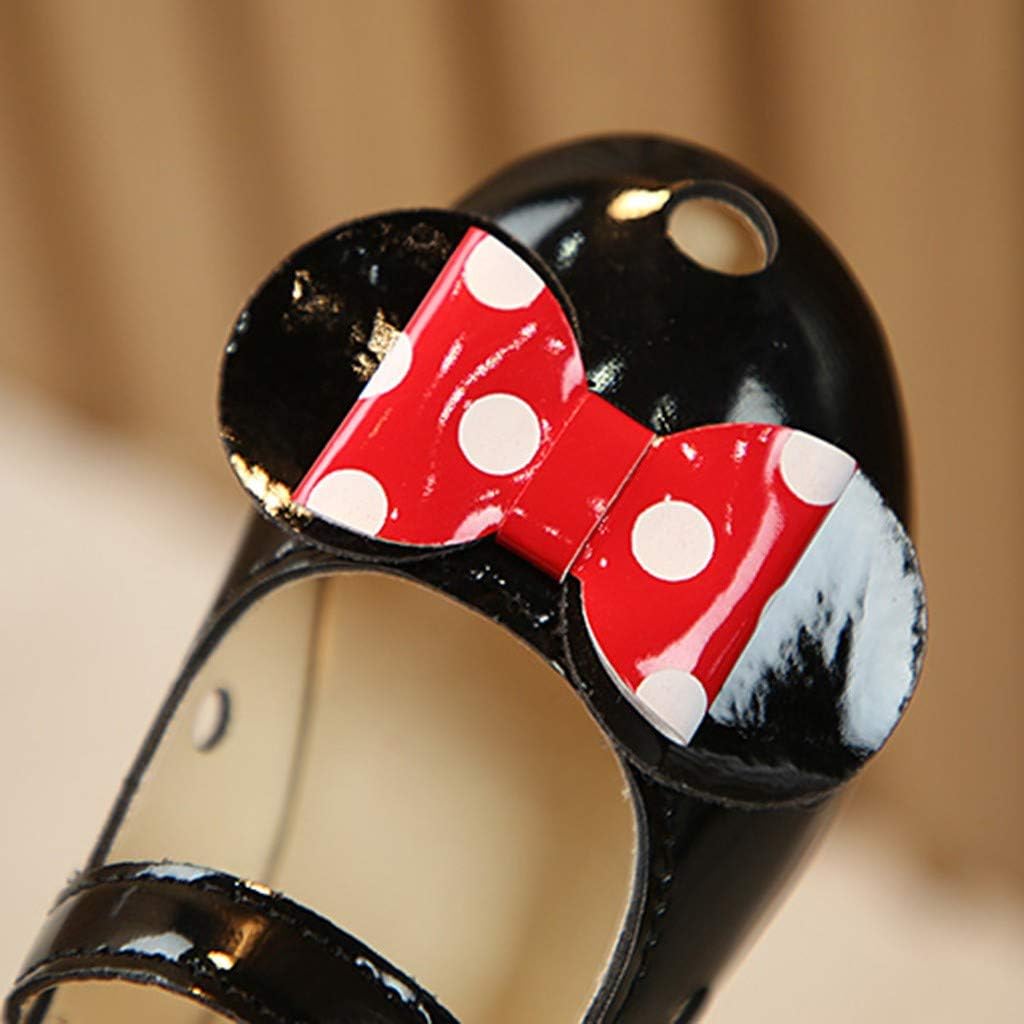