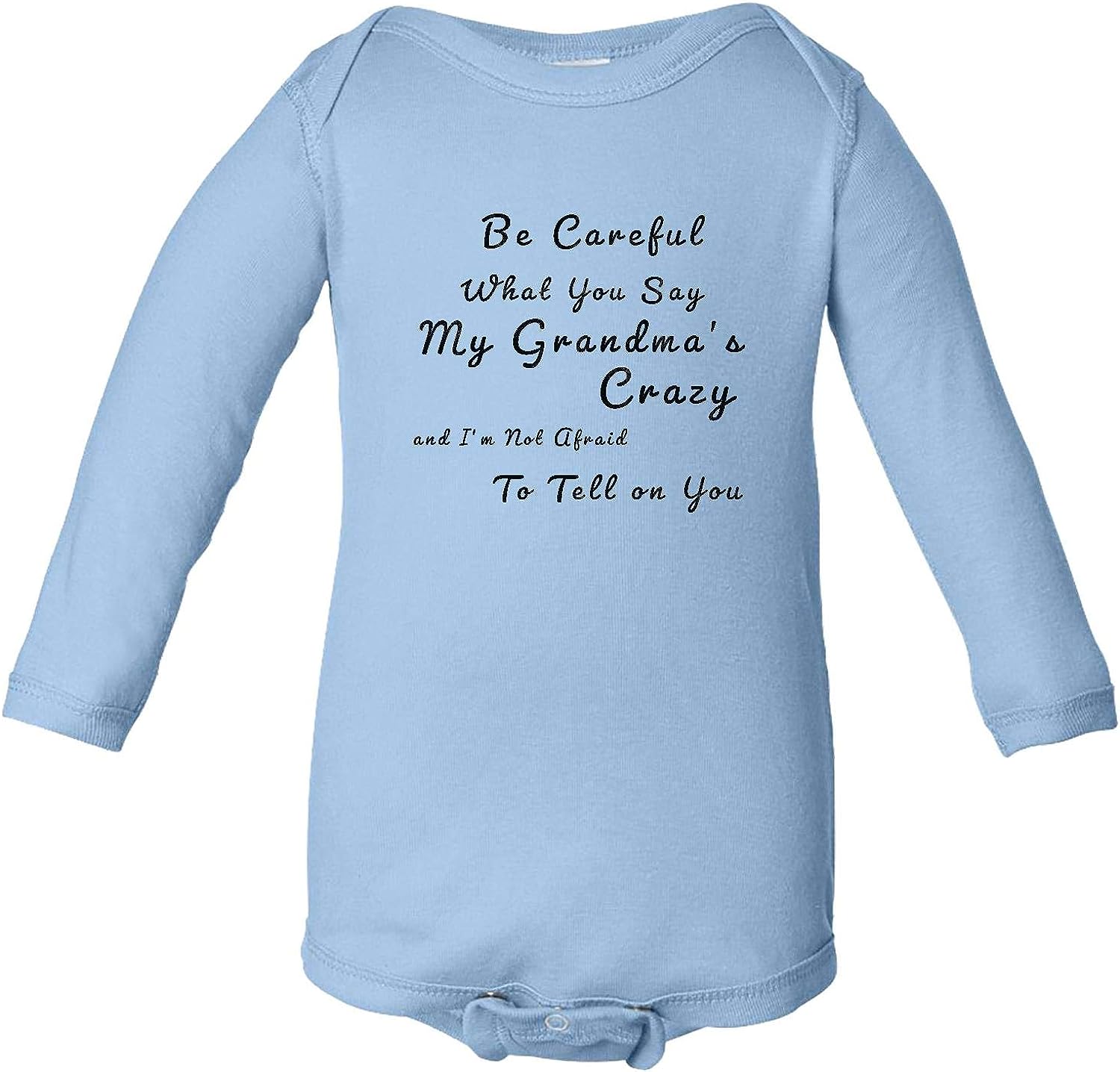 You are sure to get a laugh with your baby in this funny saying Grandma's Crazy Comfortable 100% cotton long sleeve bodysuit. This funny romper will keep a baby warm comfortable and easy to change while getting lots of smiles with this saying about Grandma being Crazy. The one-piece cotton infant top is made with your baby's comfort in mind. The 3 snap bottom closure makes for easy dressing and changing. Be the one to give the unique gift that makes for a good time. This funny saying Be Careful What You Say My Grandma's Crazy and I'm not Afraid to tell design is the perfect gift for a baby shower, Christmas, Birthday or anytime for giggles. This soft cotton material bodysuit comes in different sizes so check the sizing chart for the perfect fit. 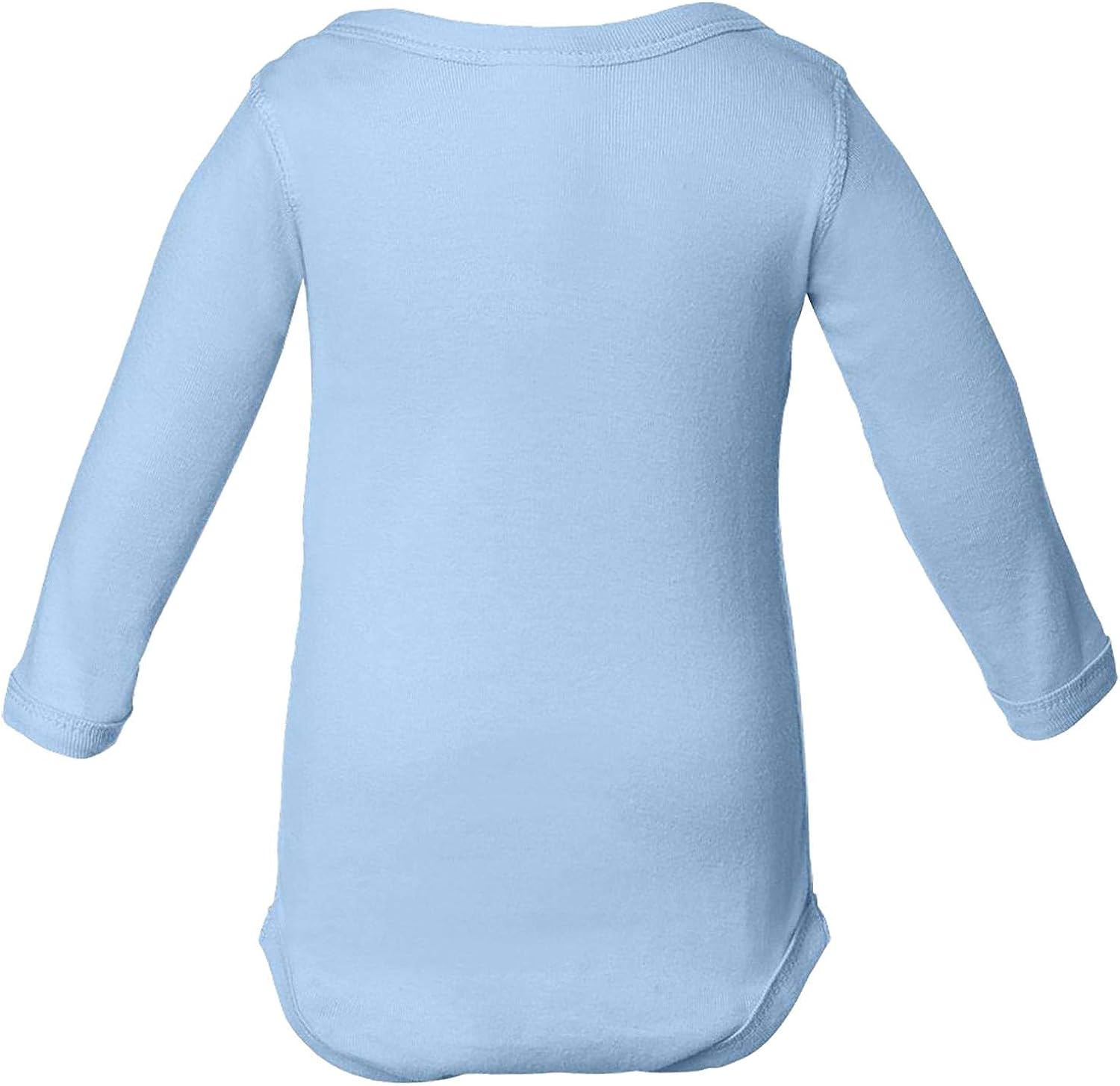 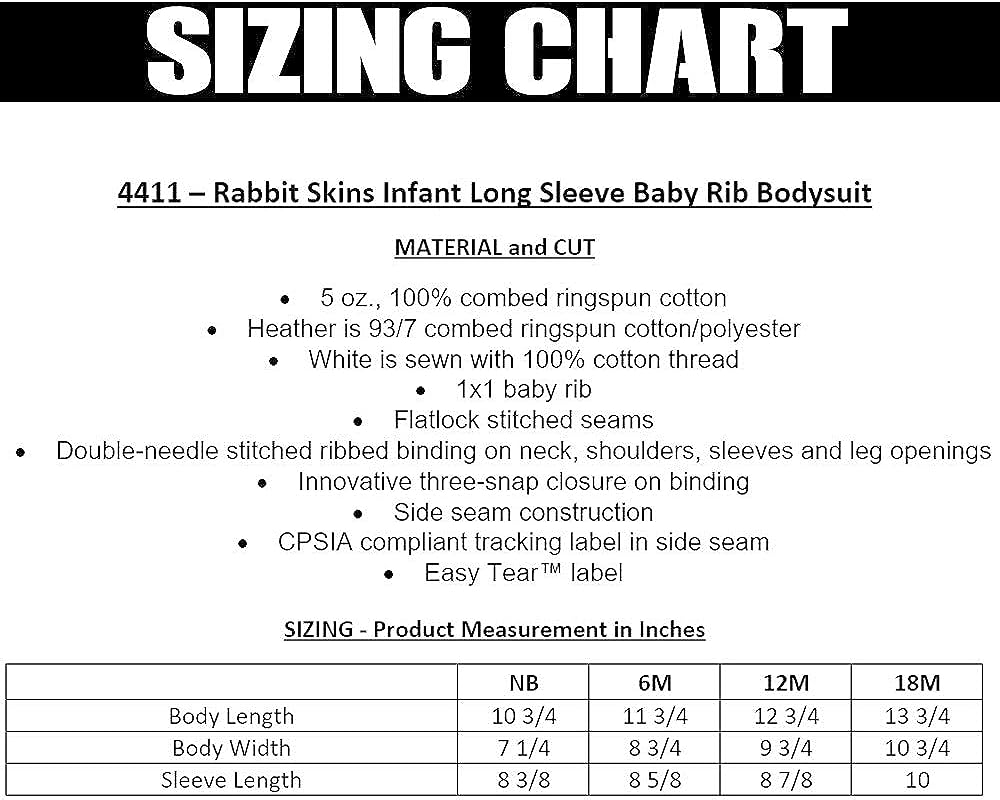 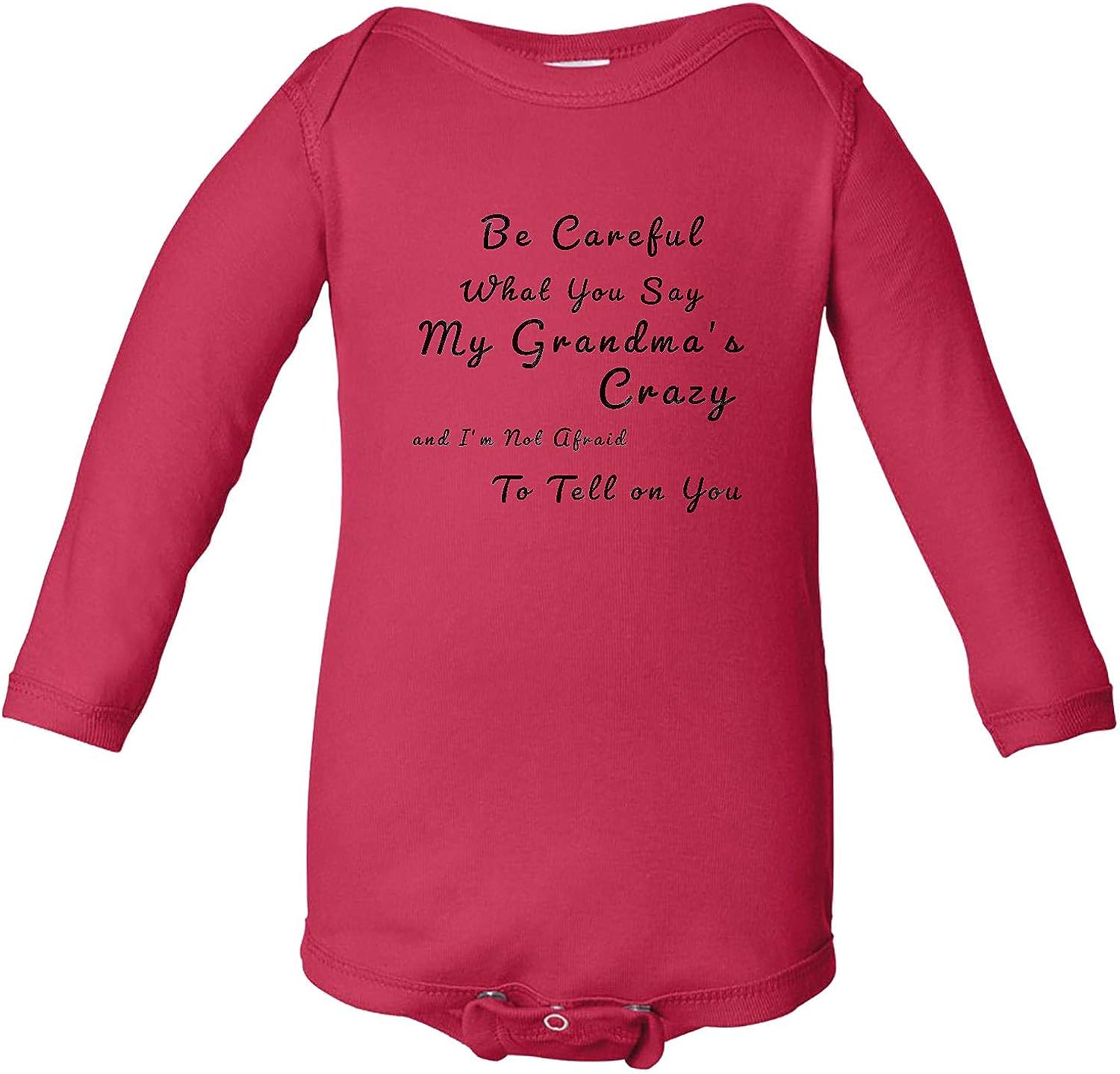 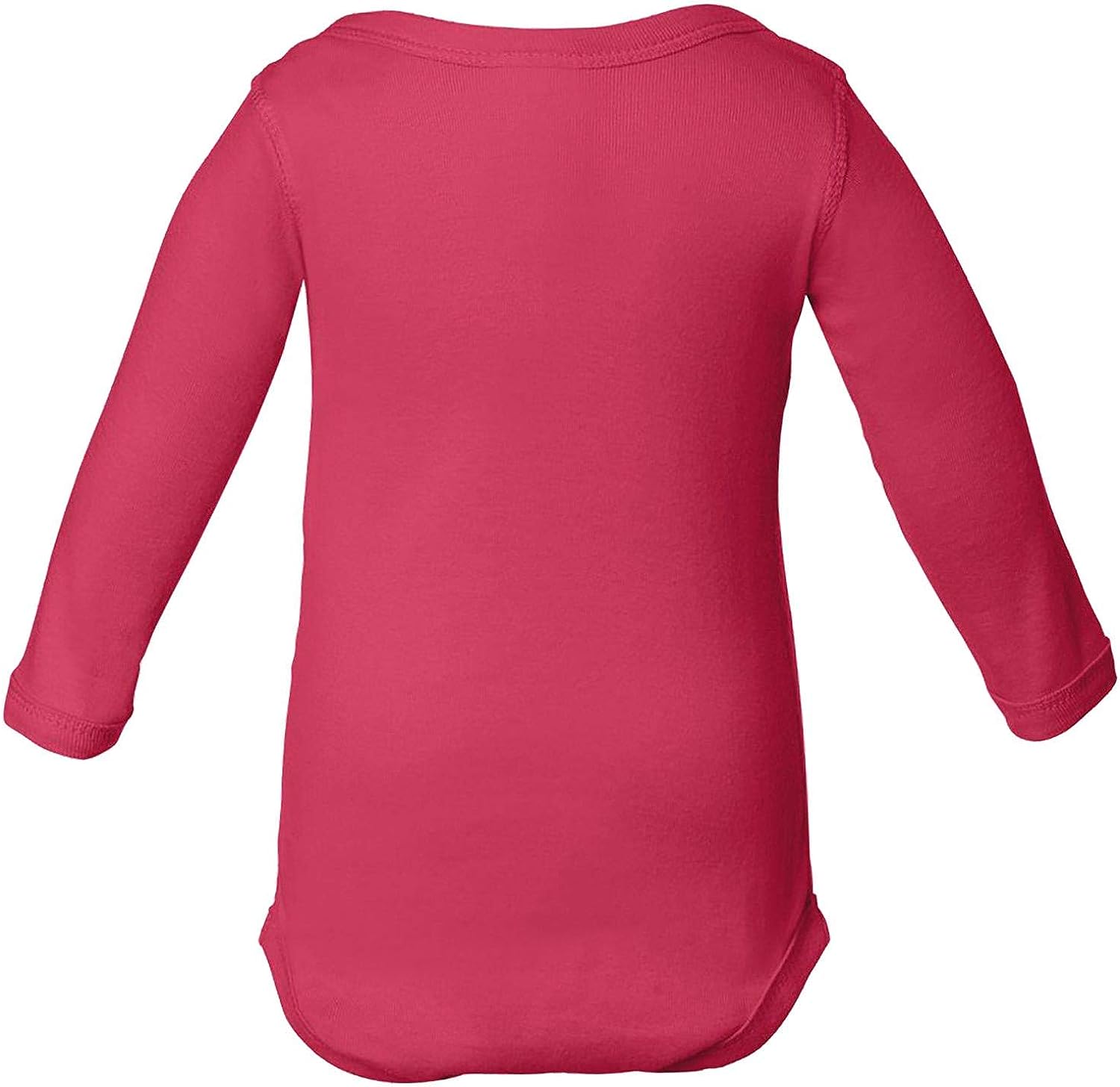 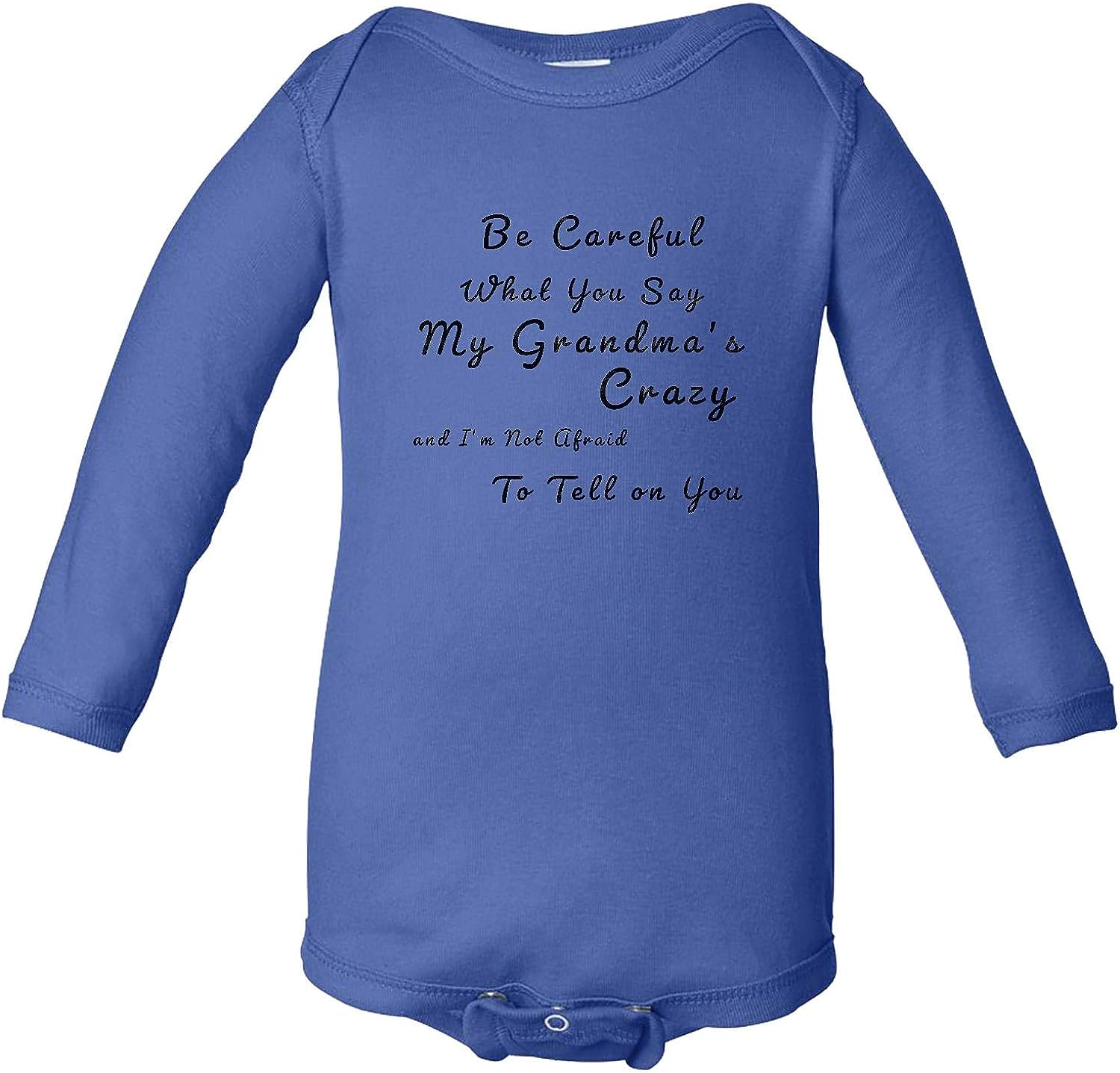 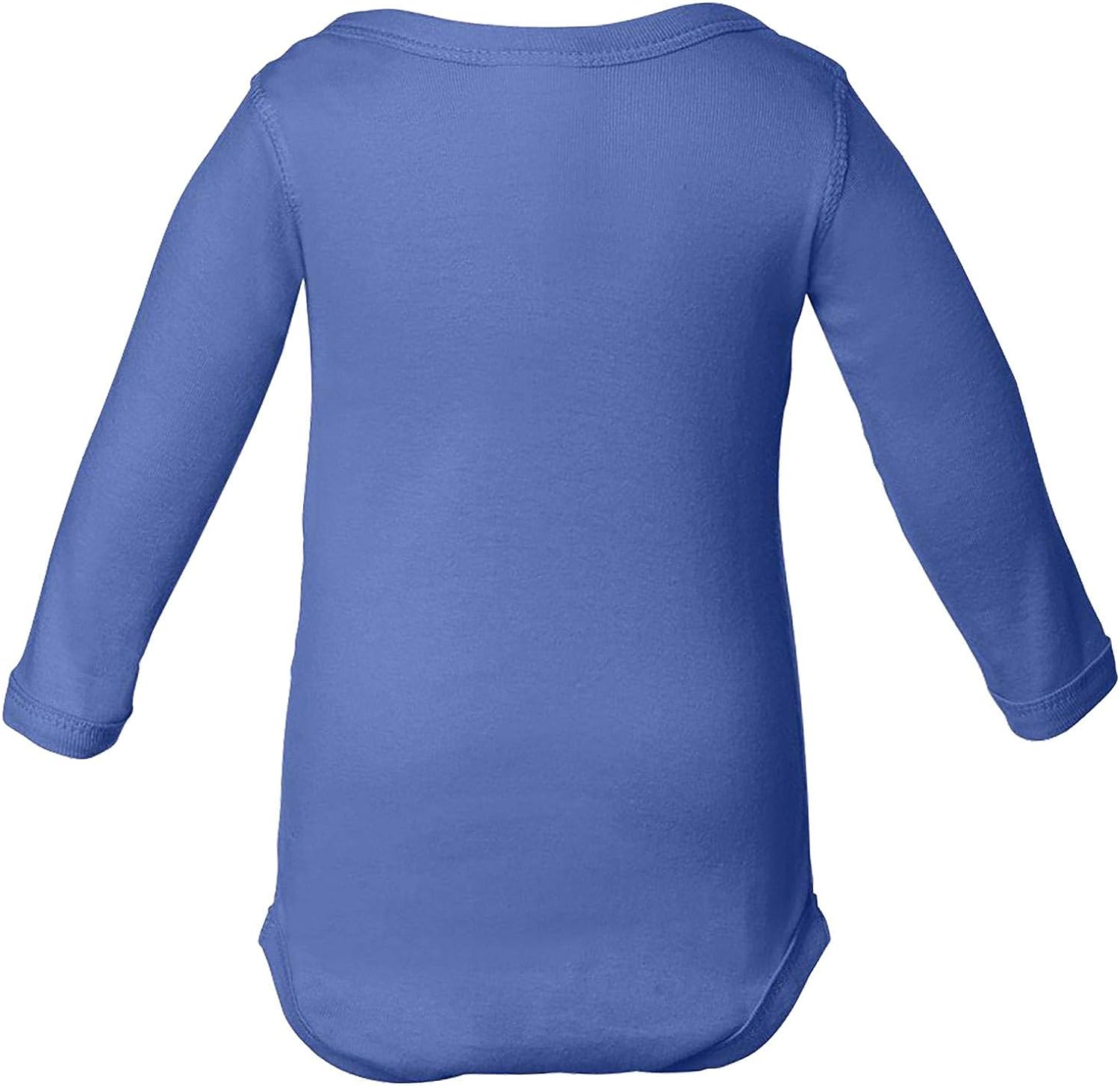 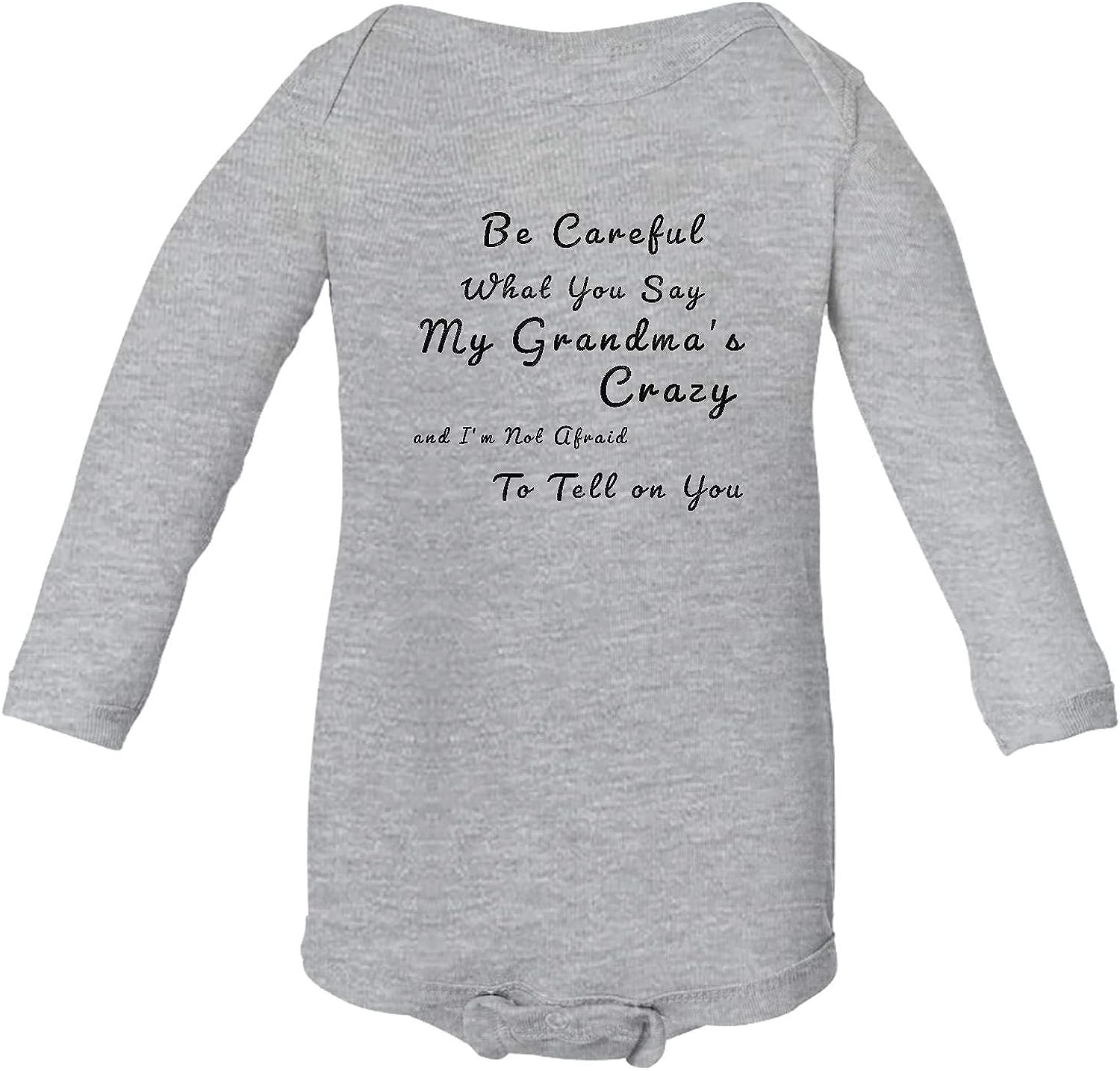 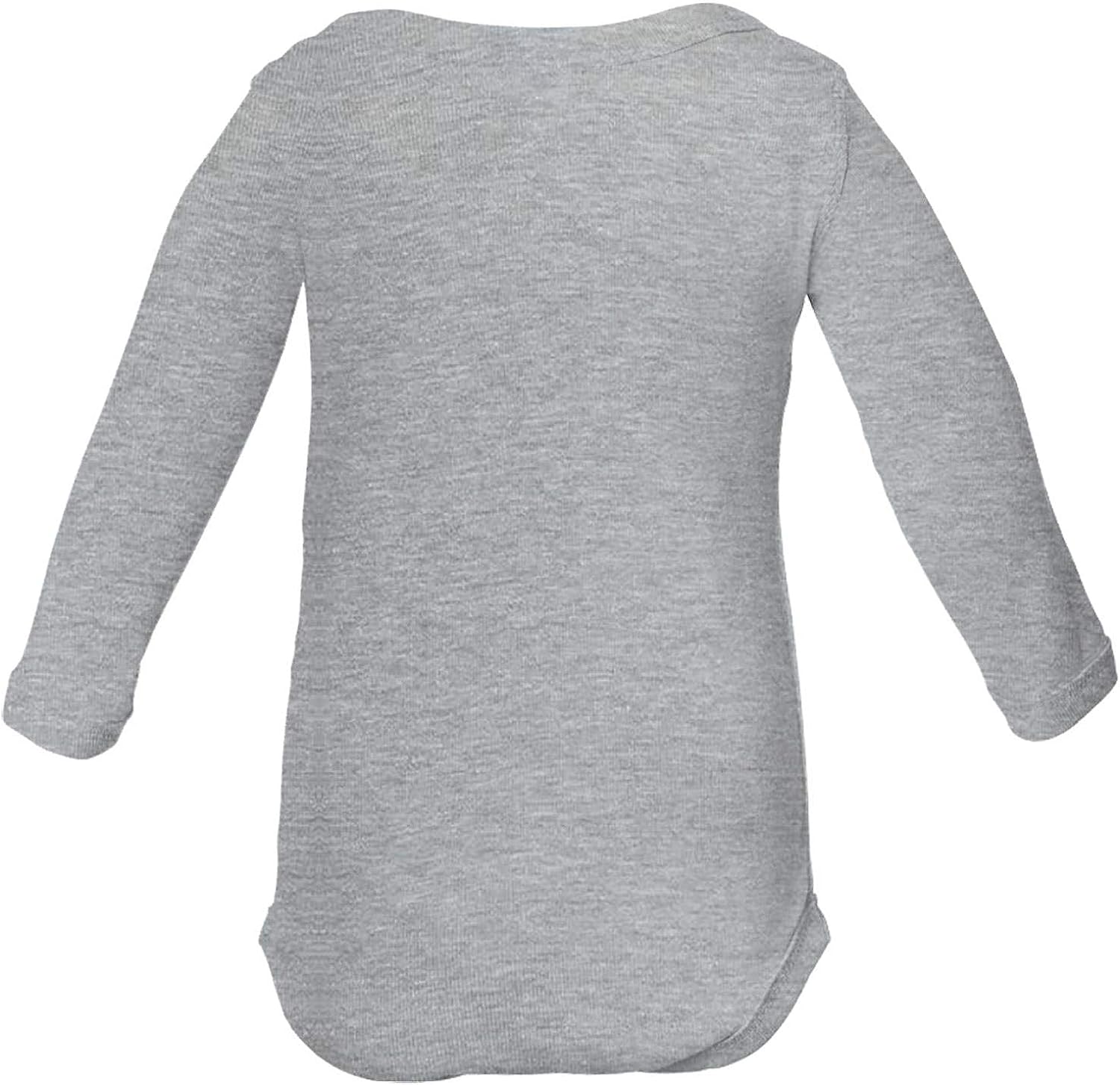 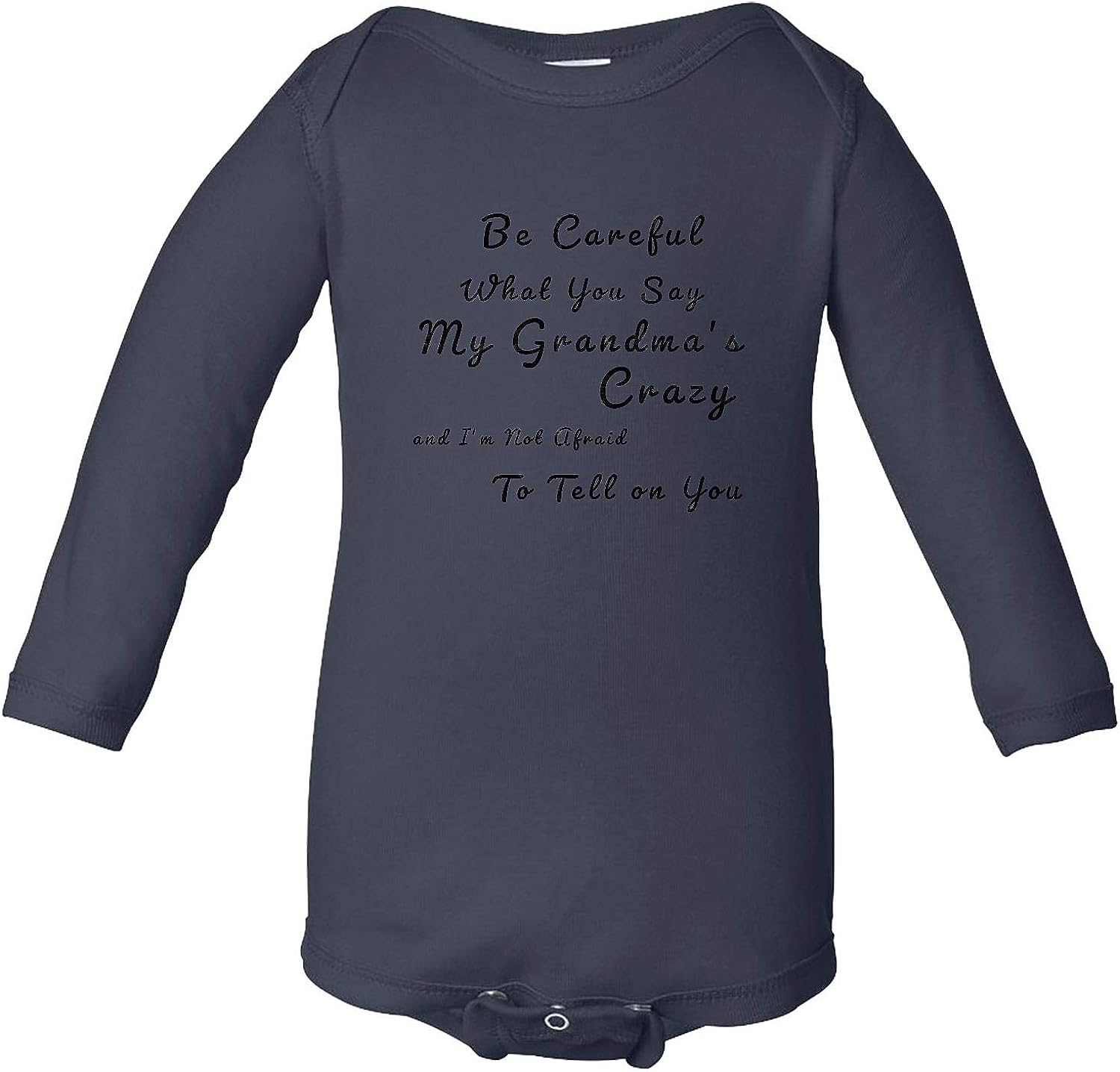 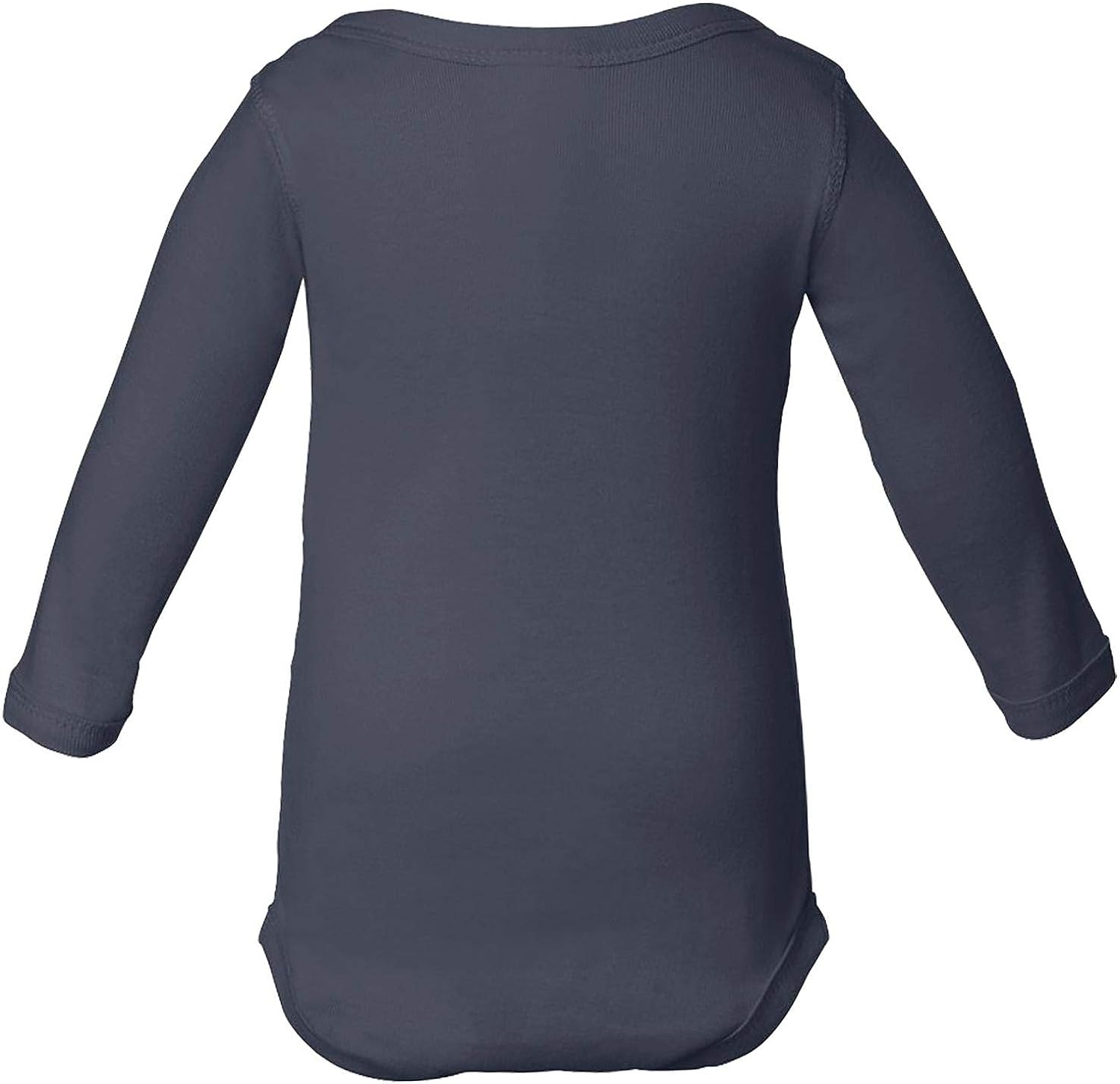 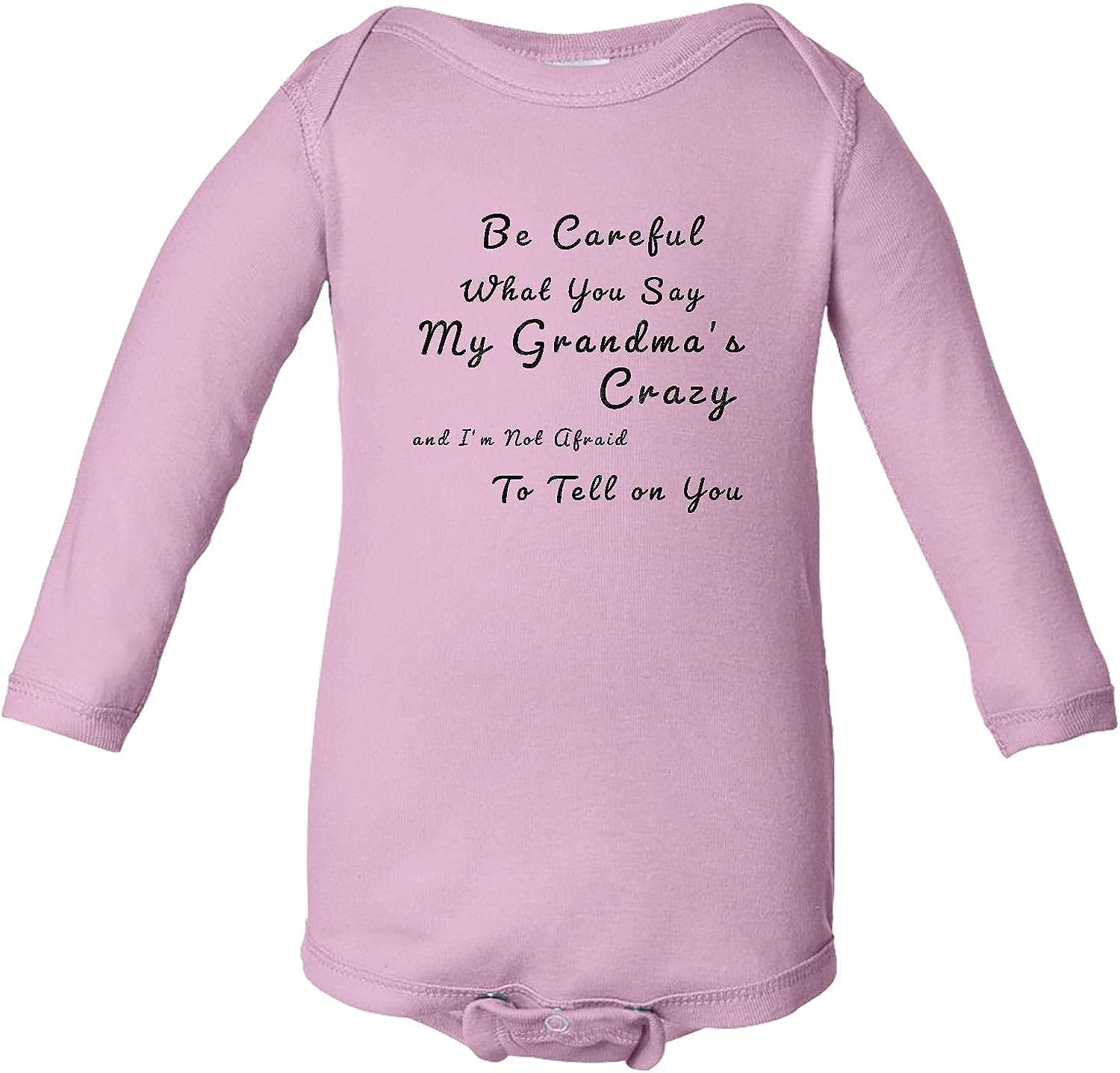 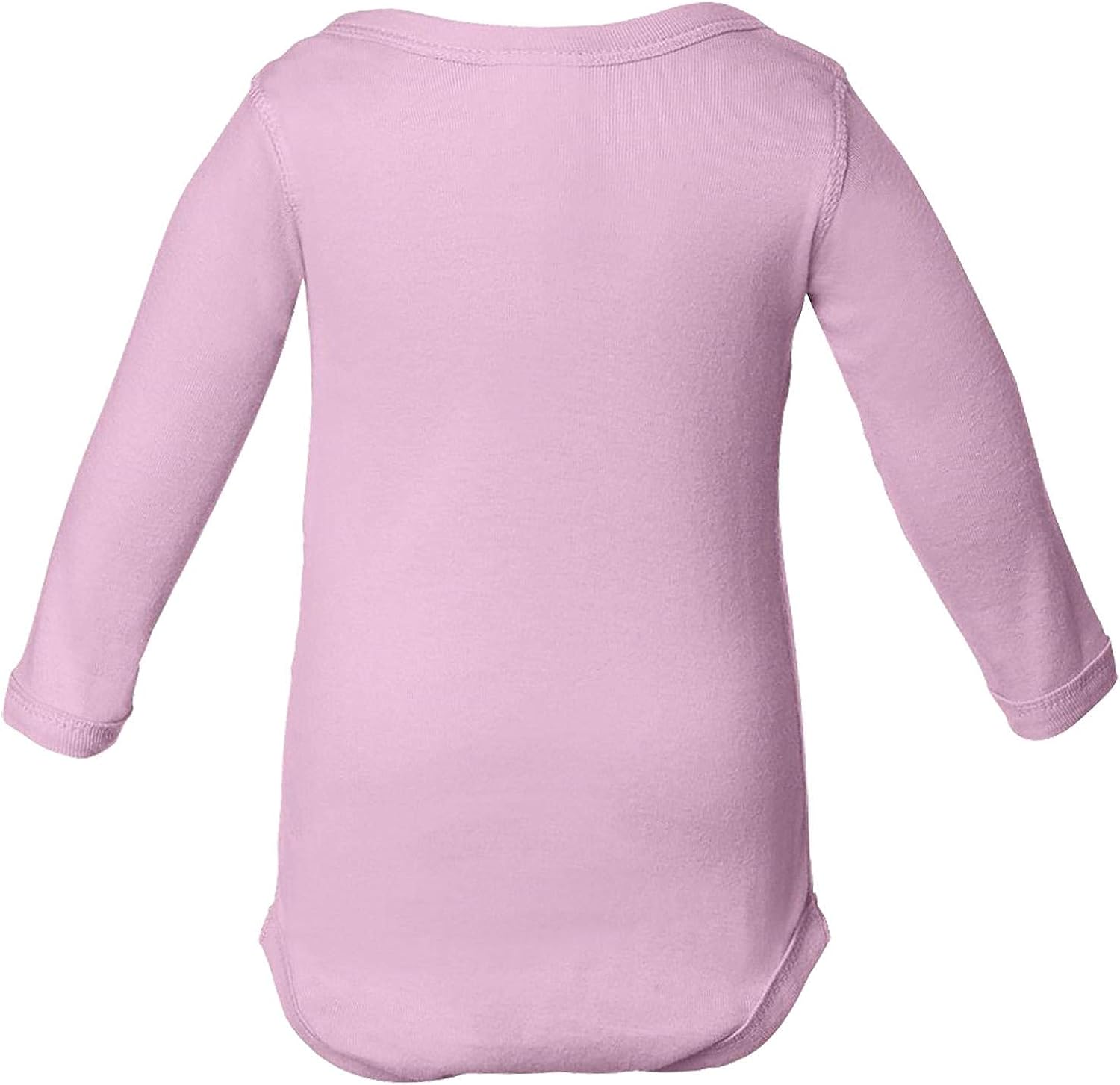 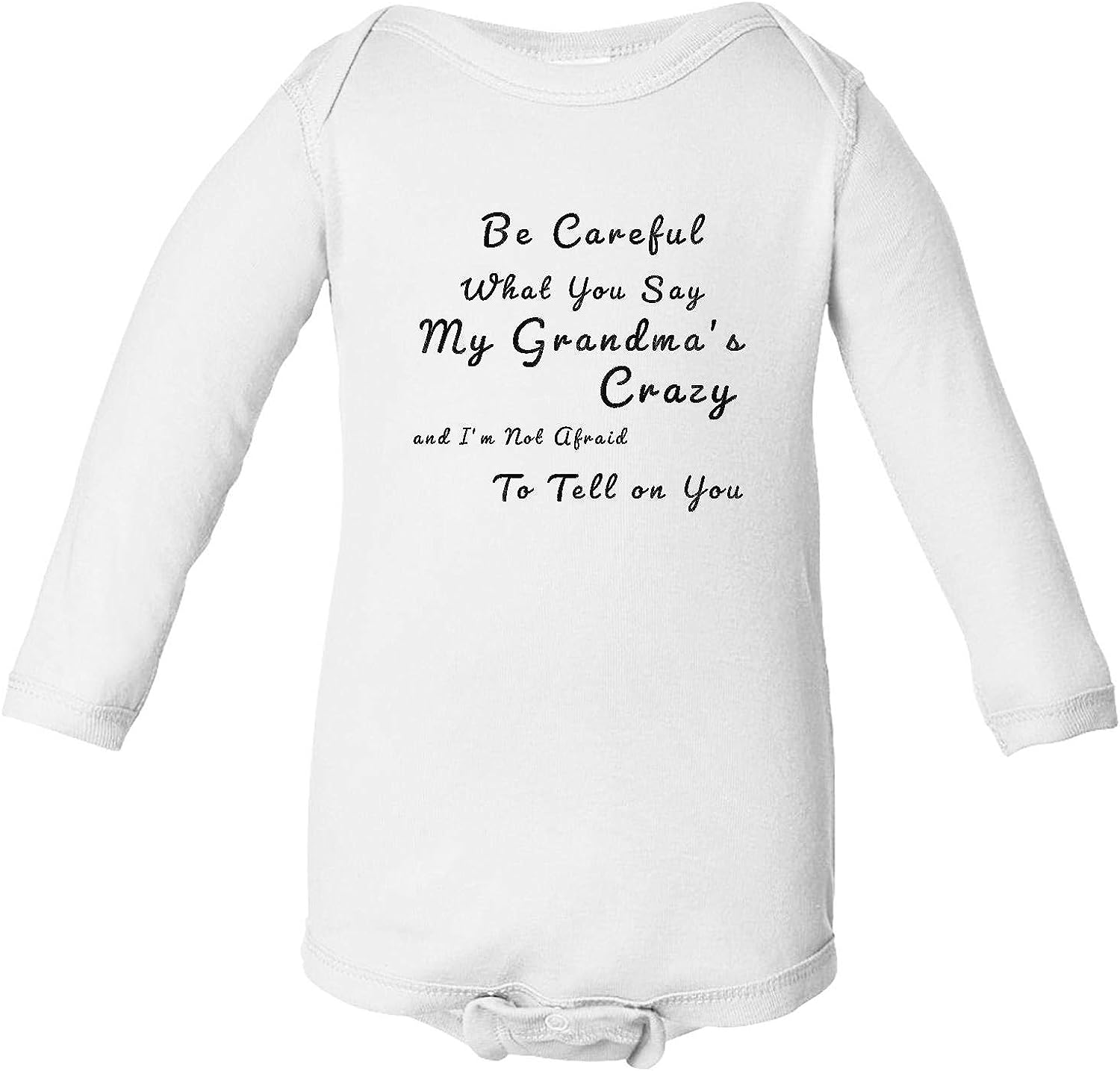 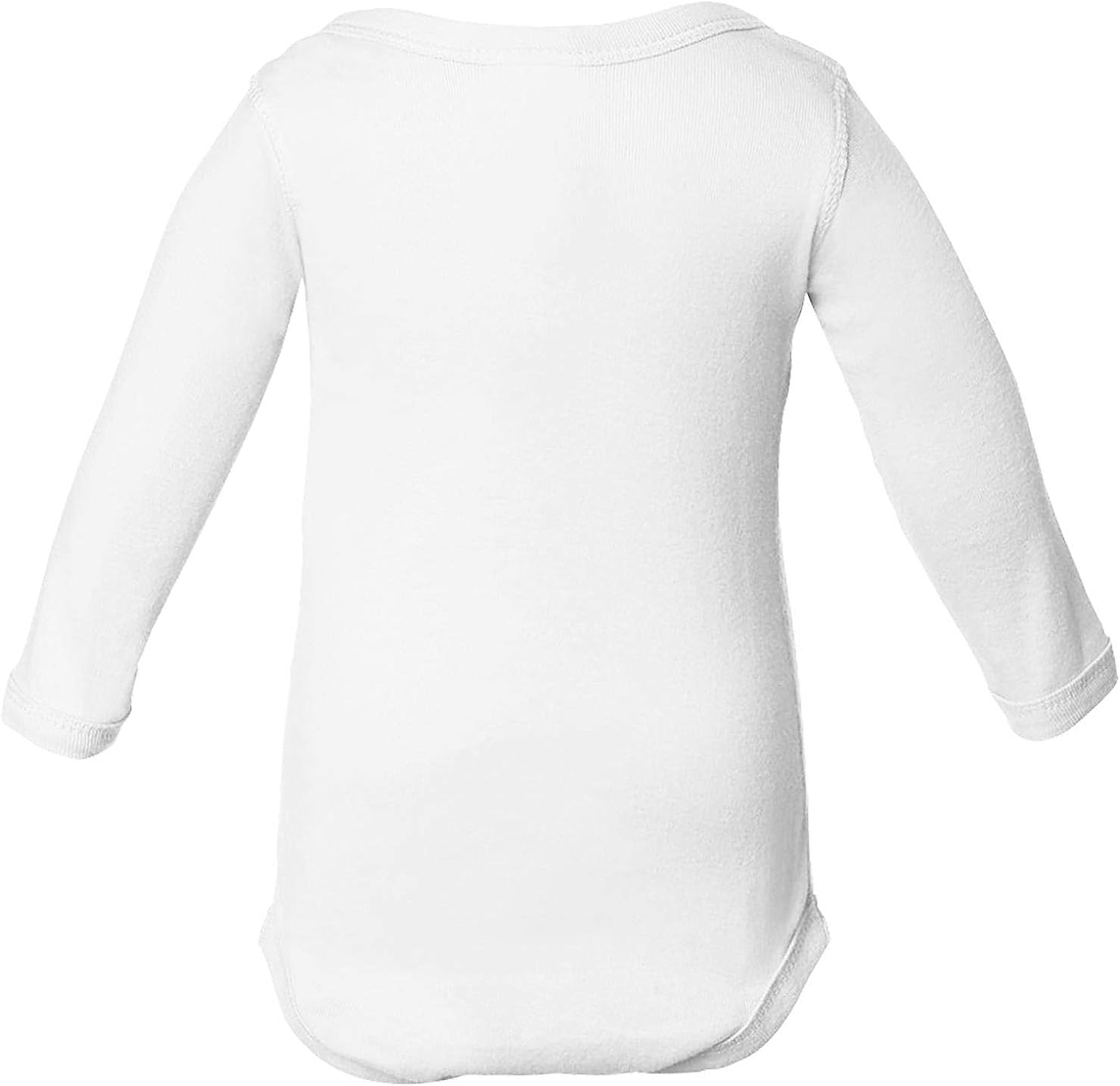 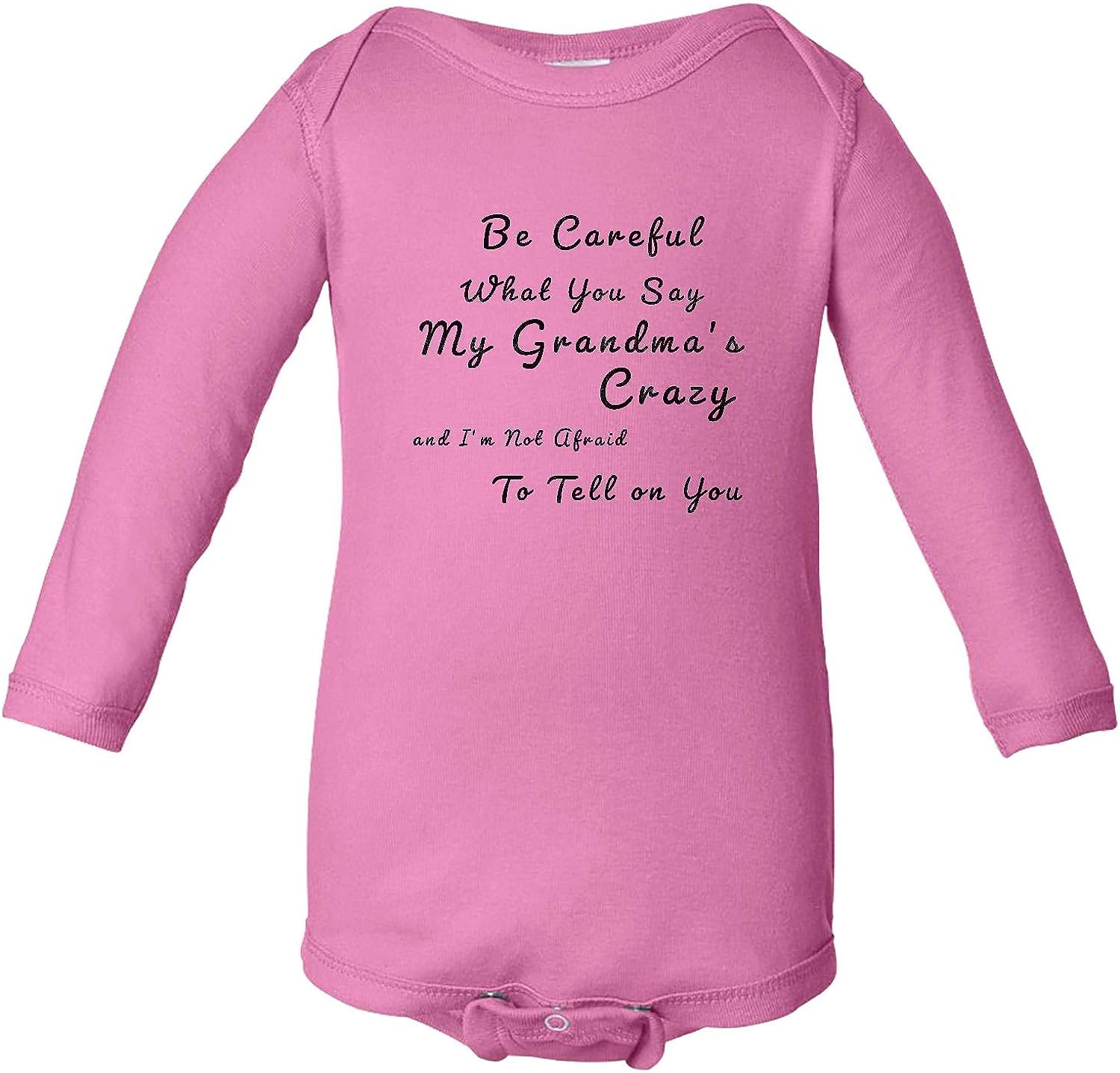 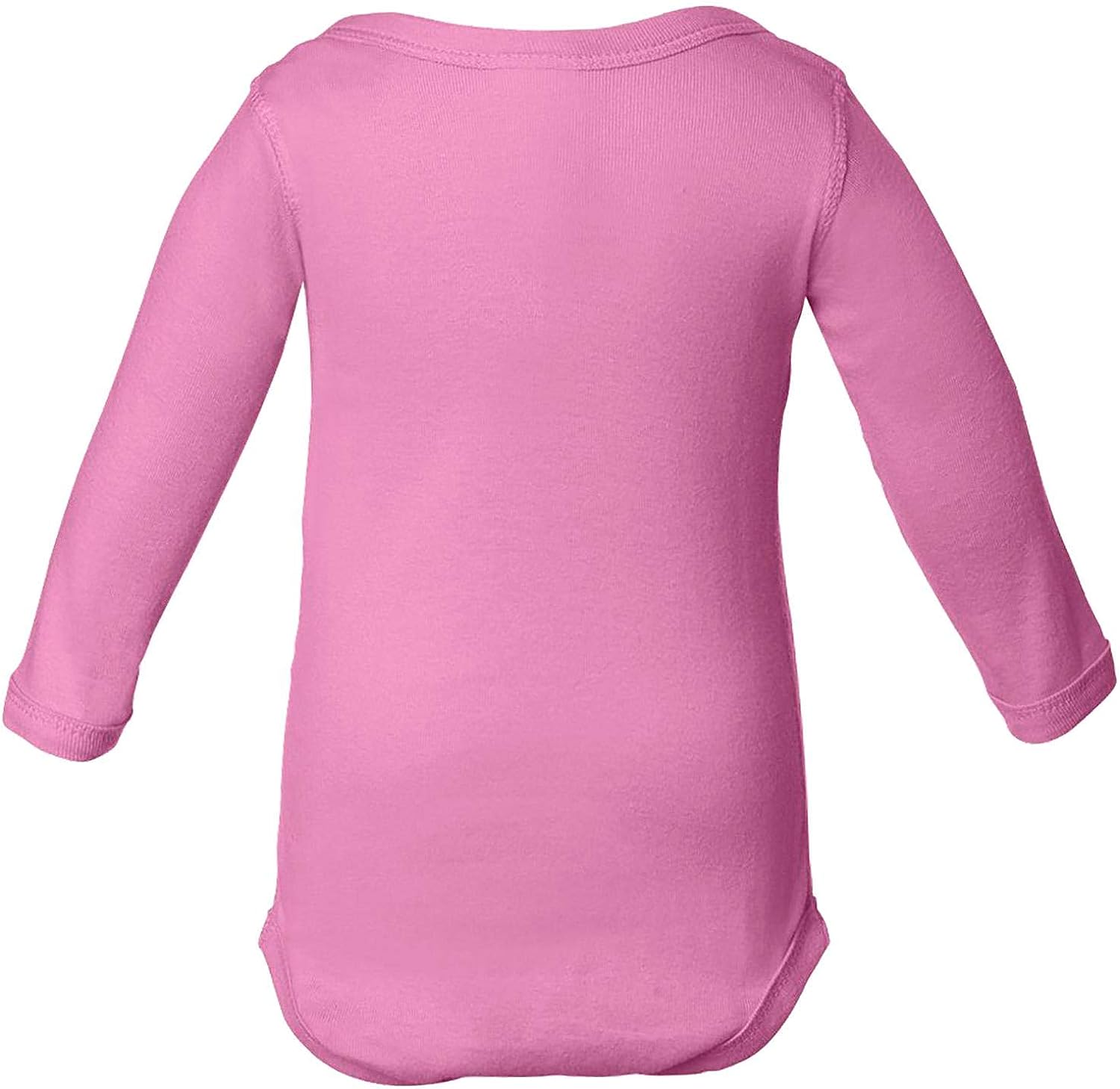