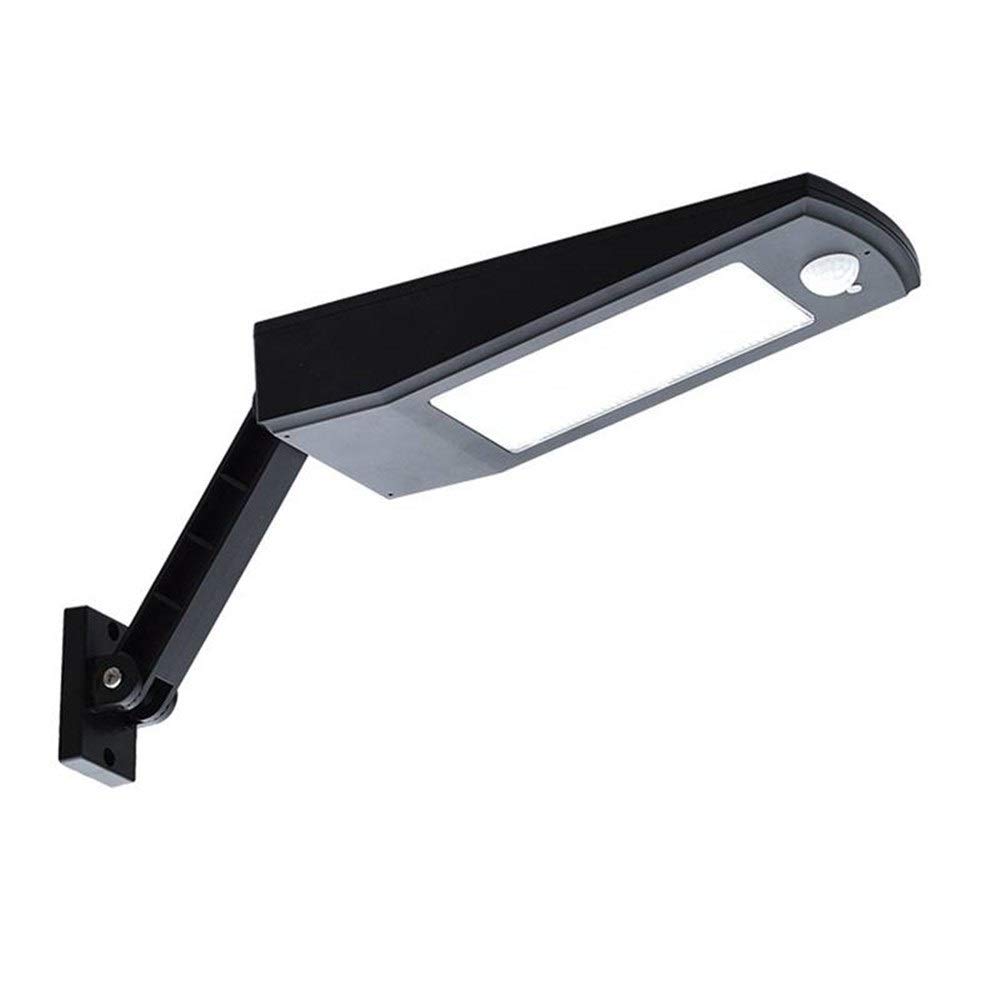 designs will never go out of style while keeping you and your loved ones Comfortable and satisfied.products are favored by consumers because of "high quality and low price".It is an emerging brand that combines design, production, sales and service.We will always stick to the target of high quality, good faith and long-term development.

First, completely shut out the solar panels or put it down on the desktop.

Then press the button for 5 seconds to start the lamp. Enter the first operating mode after starting.

Each press of the button will change the operating modes with the lights flickering at the same time.

The circulatory switchover of operating modes is as follows:

when someone comes,the sensor triggers circuit to start high light,the light will dim after someone leaving for 15 seconds(firstly recommended to use)

when someone comes,the sensor triggers circuit to start high light,the light will be turn off after someone leaving for 15 seconds(use in places with short lighting time)

it will always light at night with no induction function

commonly use for emergency lighting,such as power failure and night activities,the timing of emergency light mode is 30 minutes,the solar panels should be restarted or illuminated after the lights off 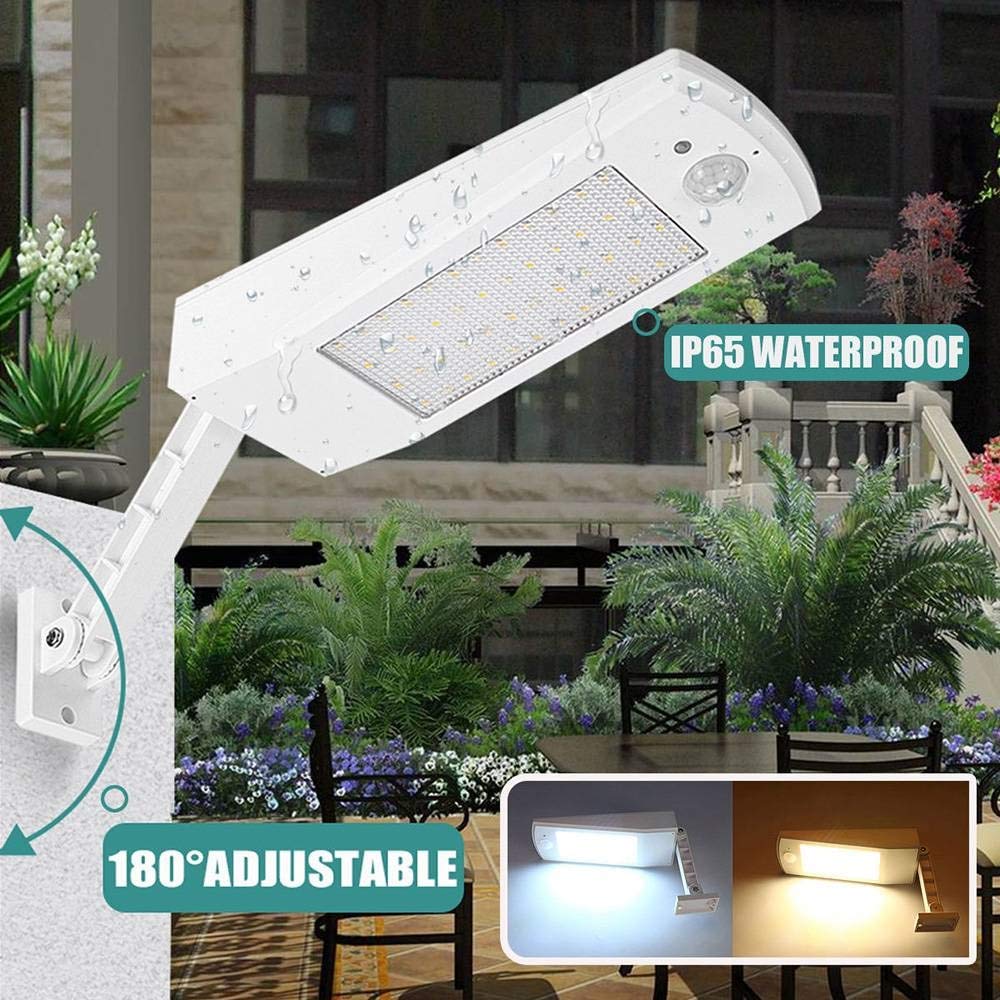 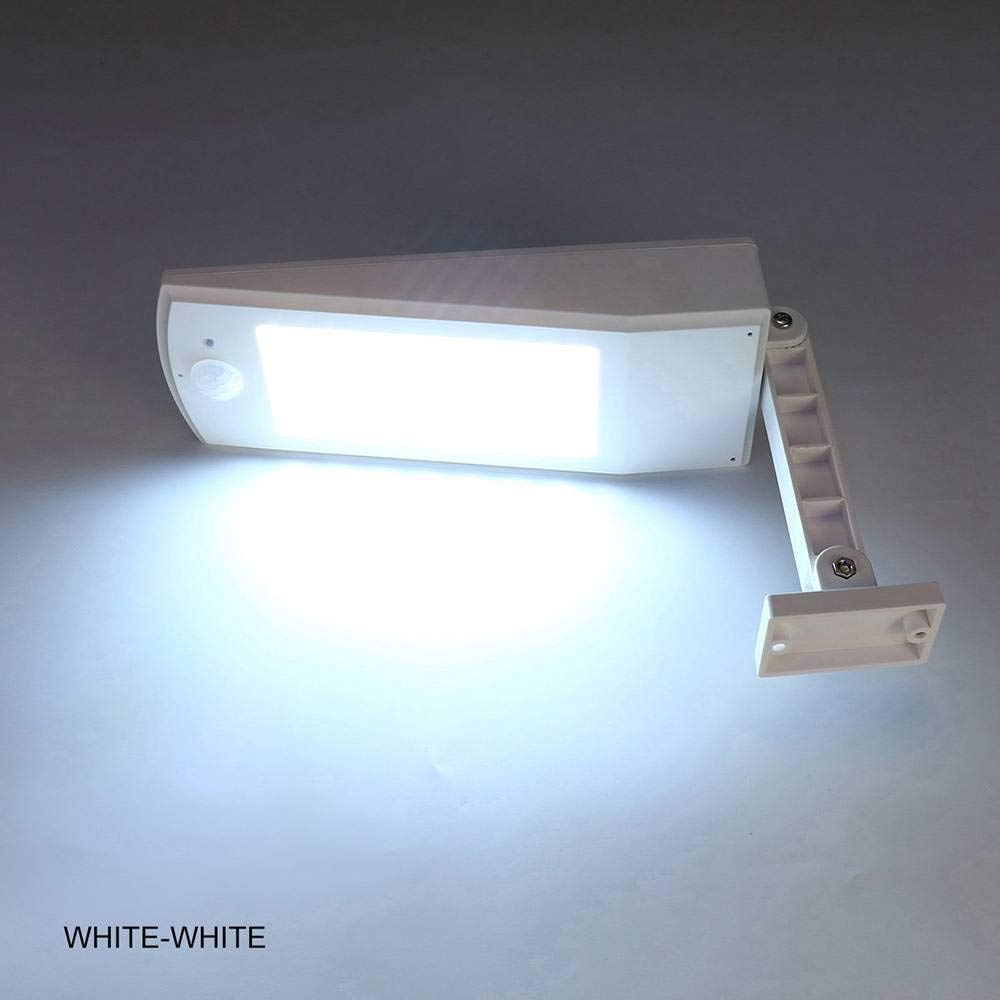 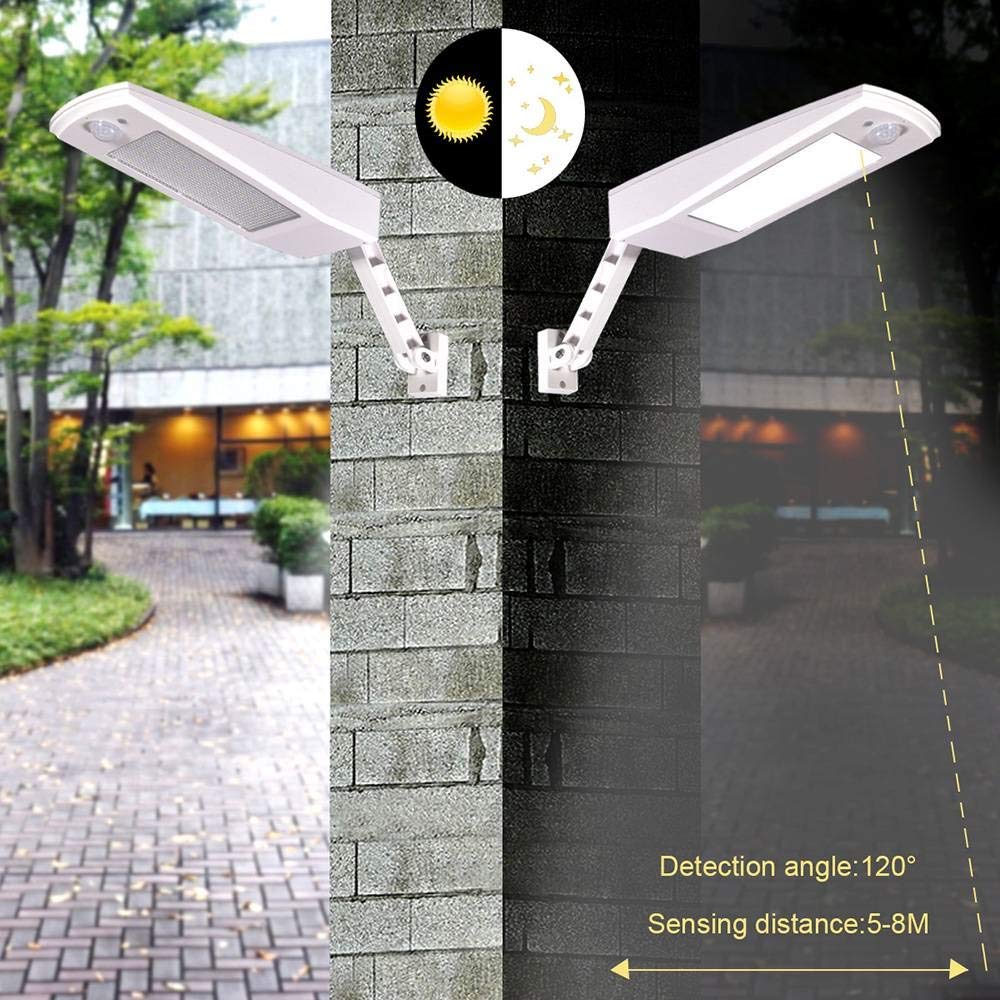 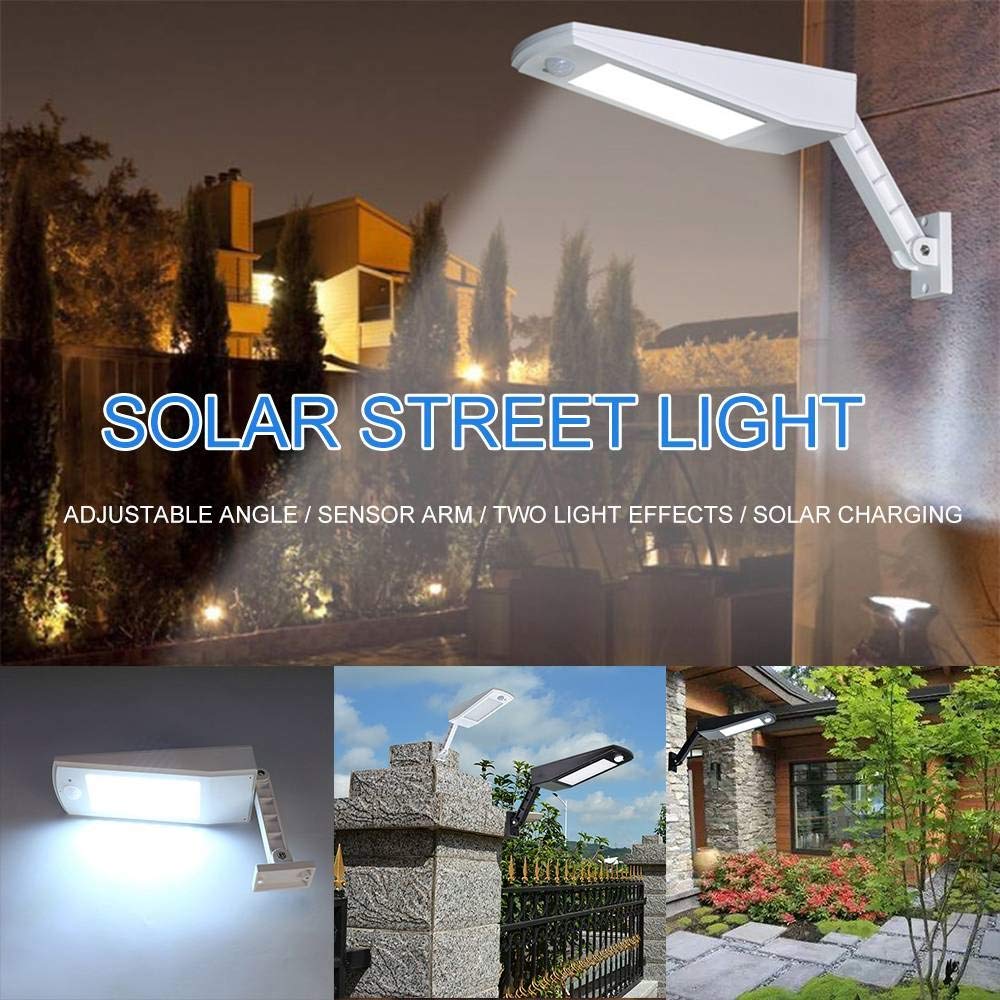 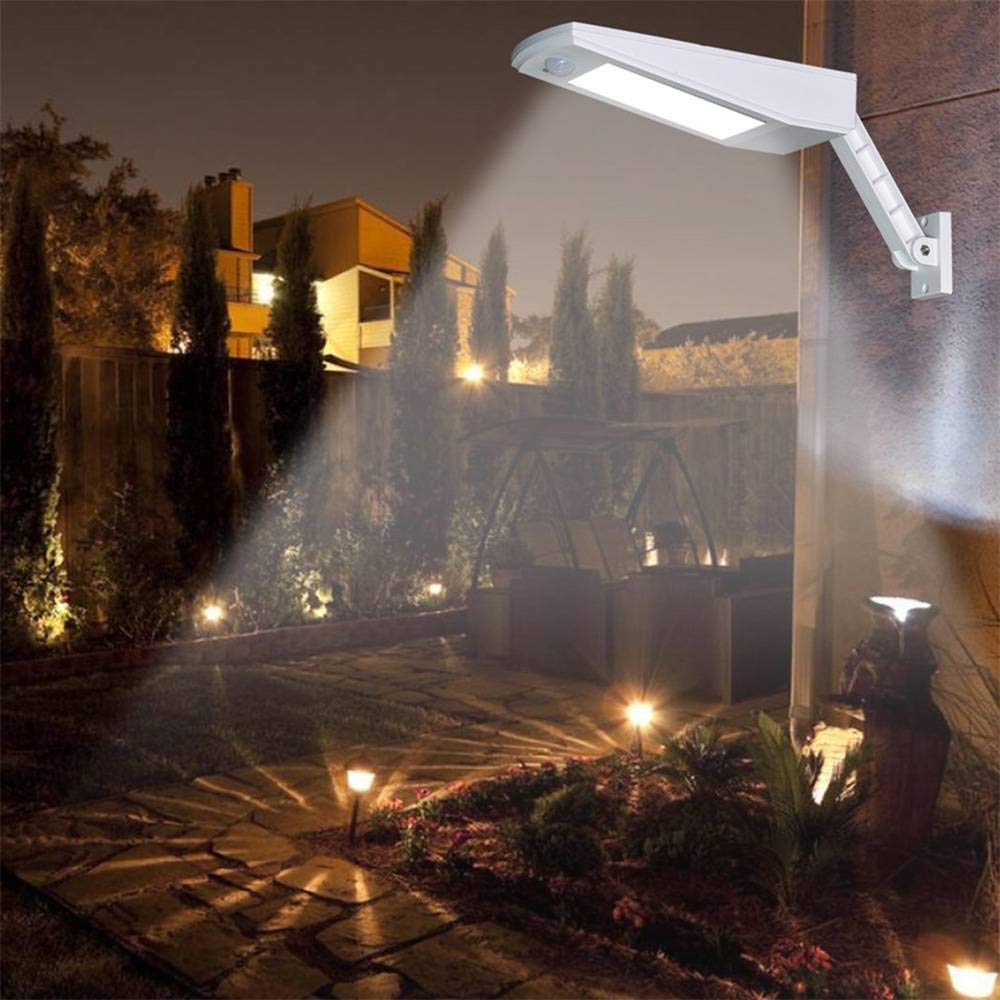 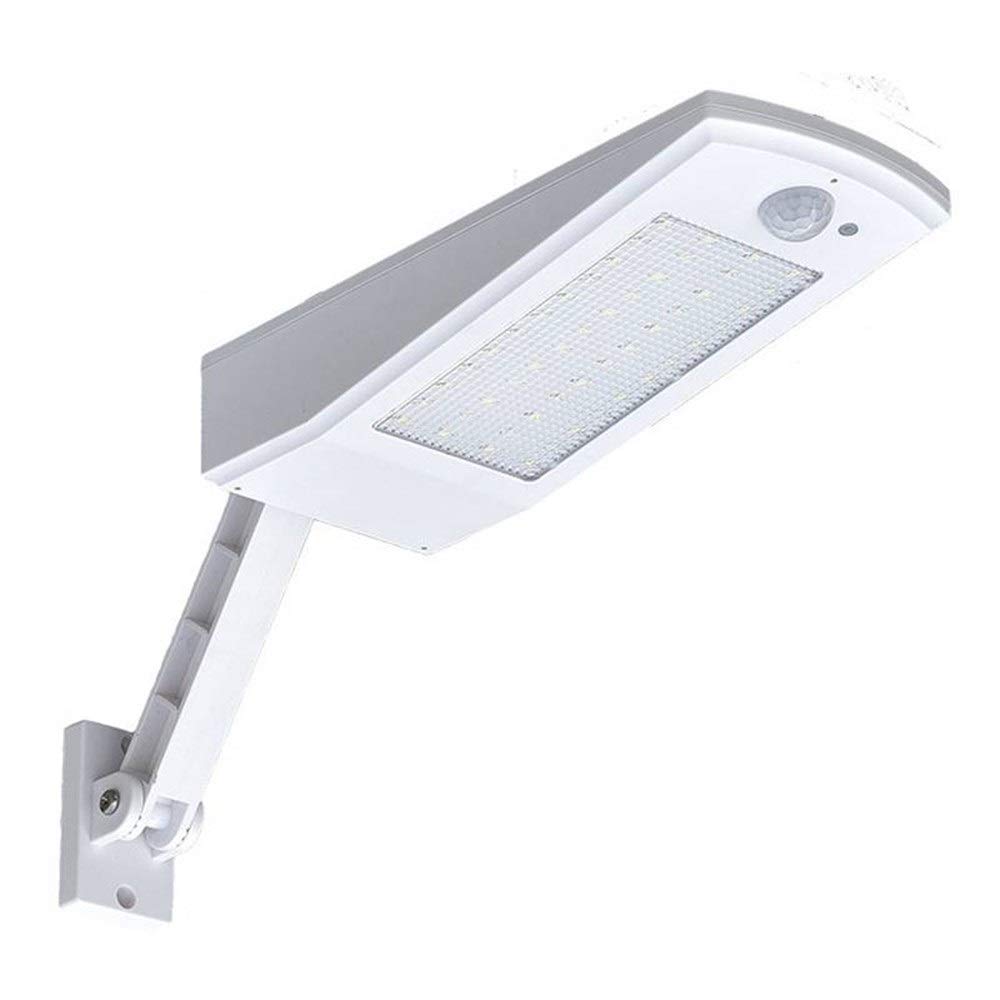