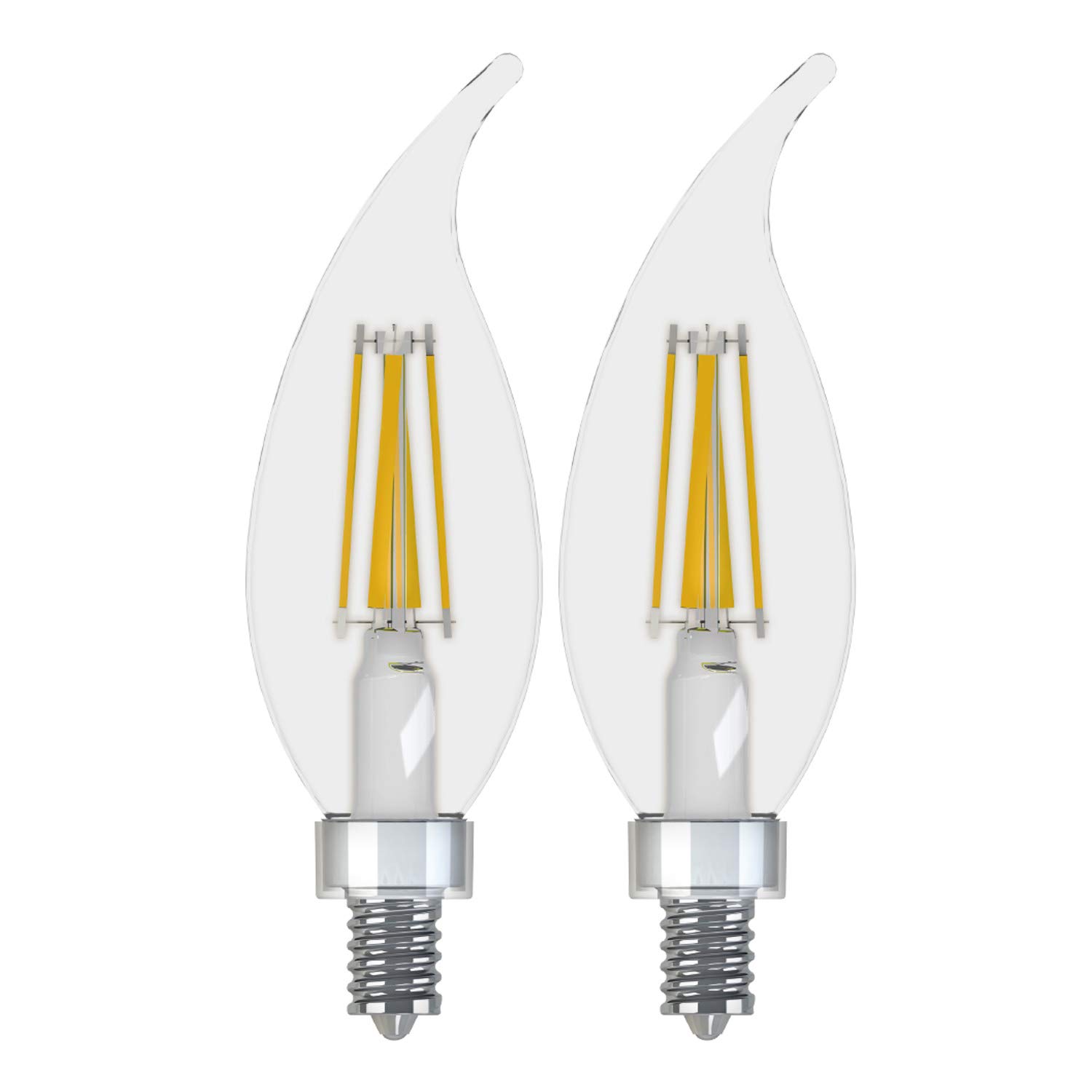 A simple way to shop for light bulbs: by room. Each bulb in our LED series enhances different colors, creating the perfect mood where you need it. So if you know the room, you know the light. 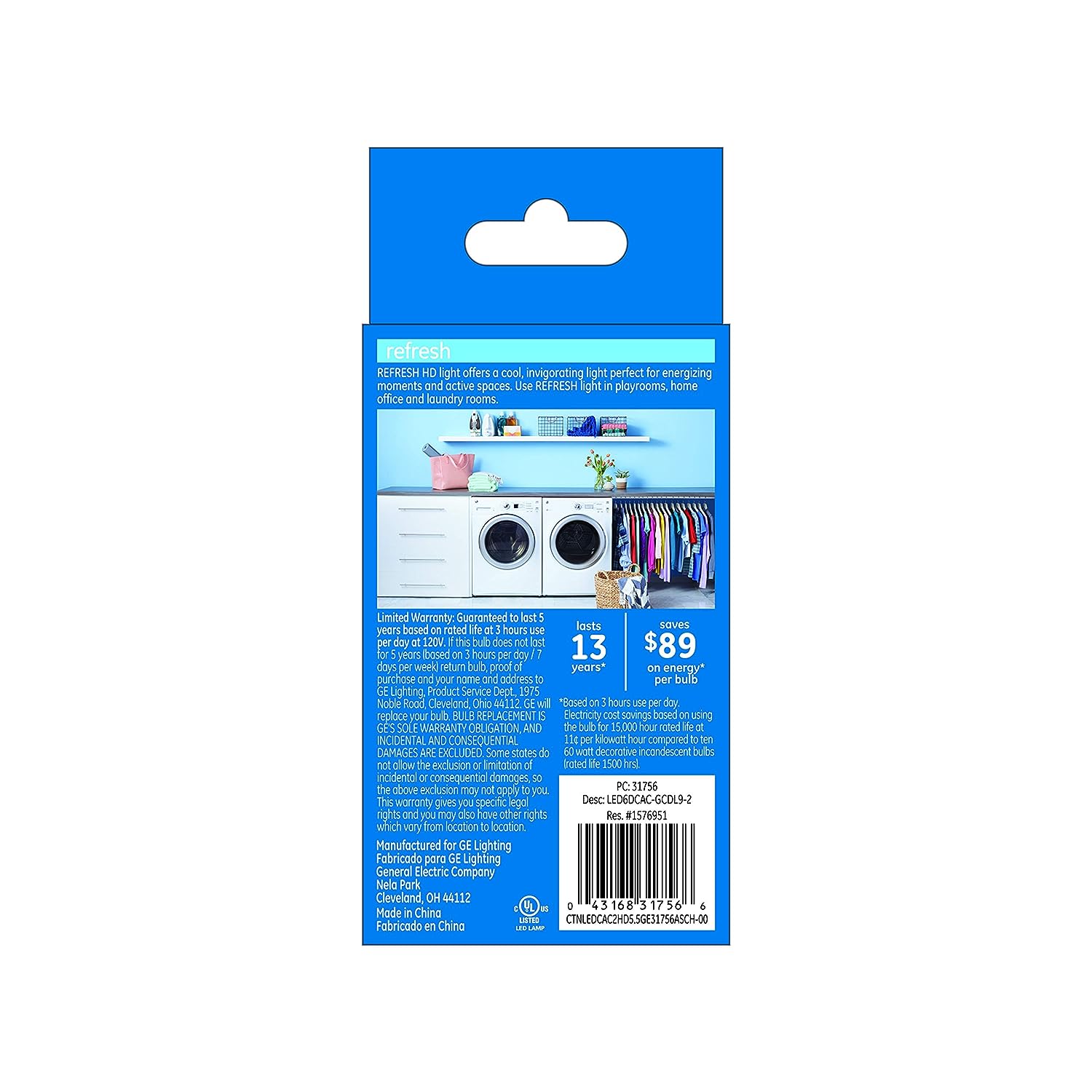 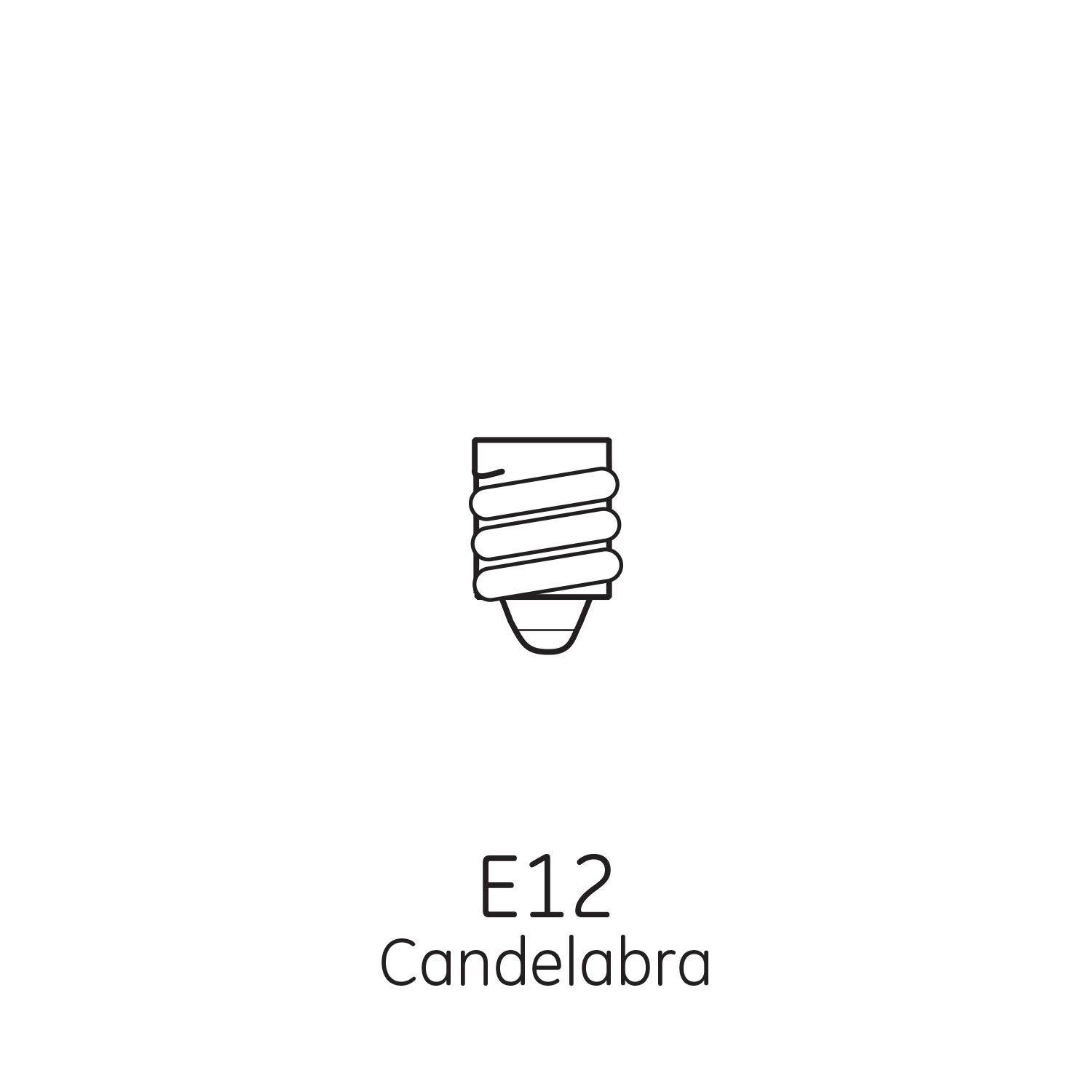 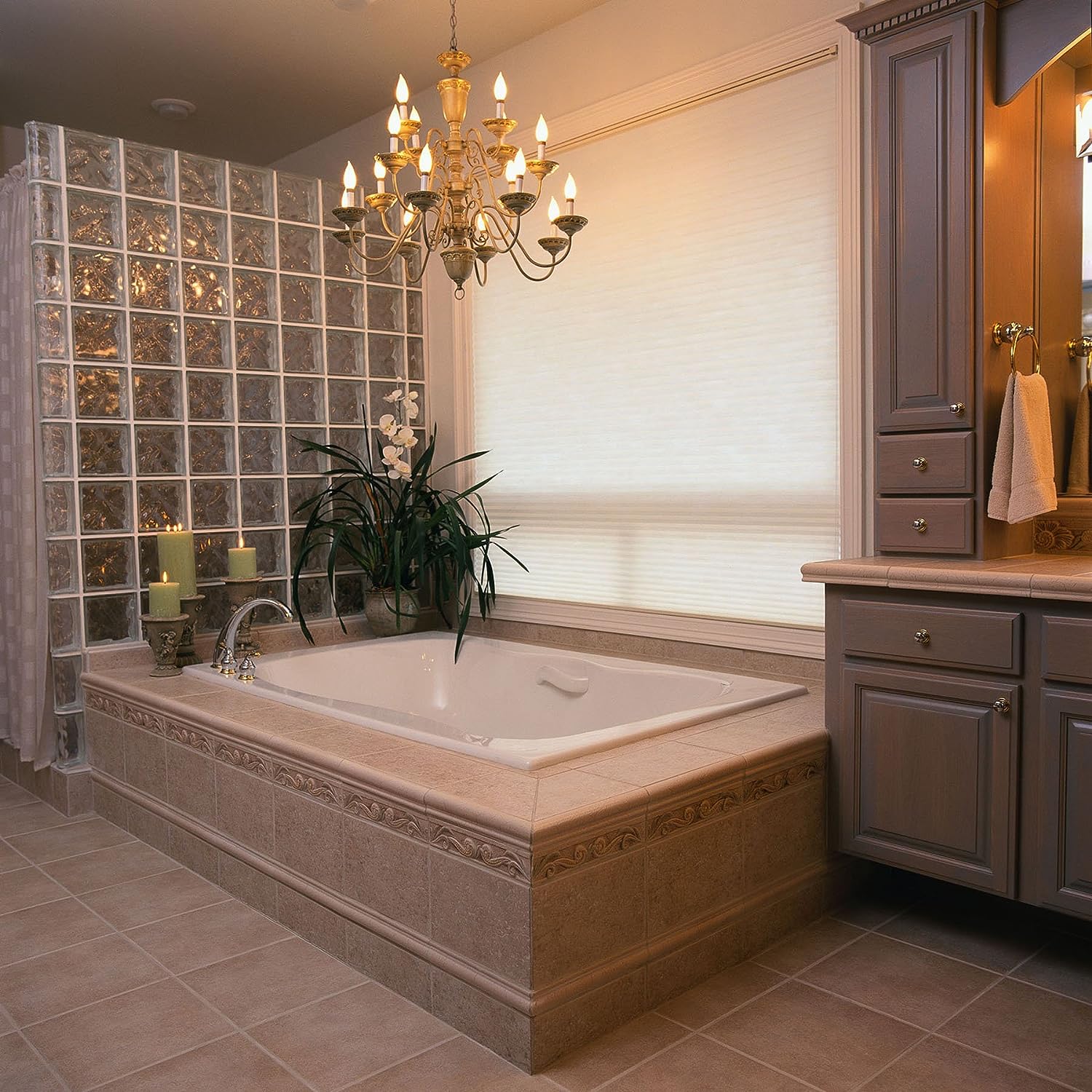 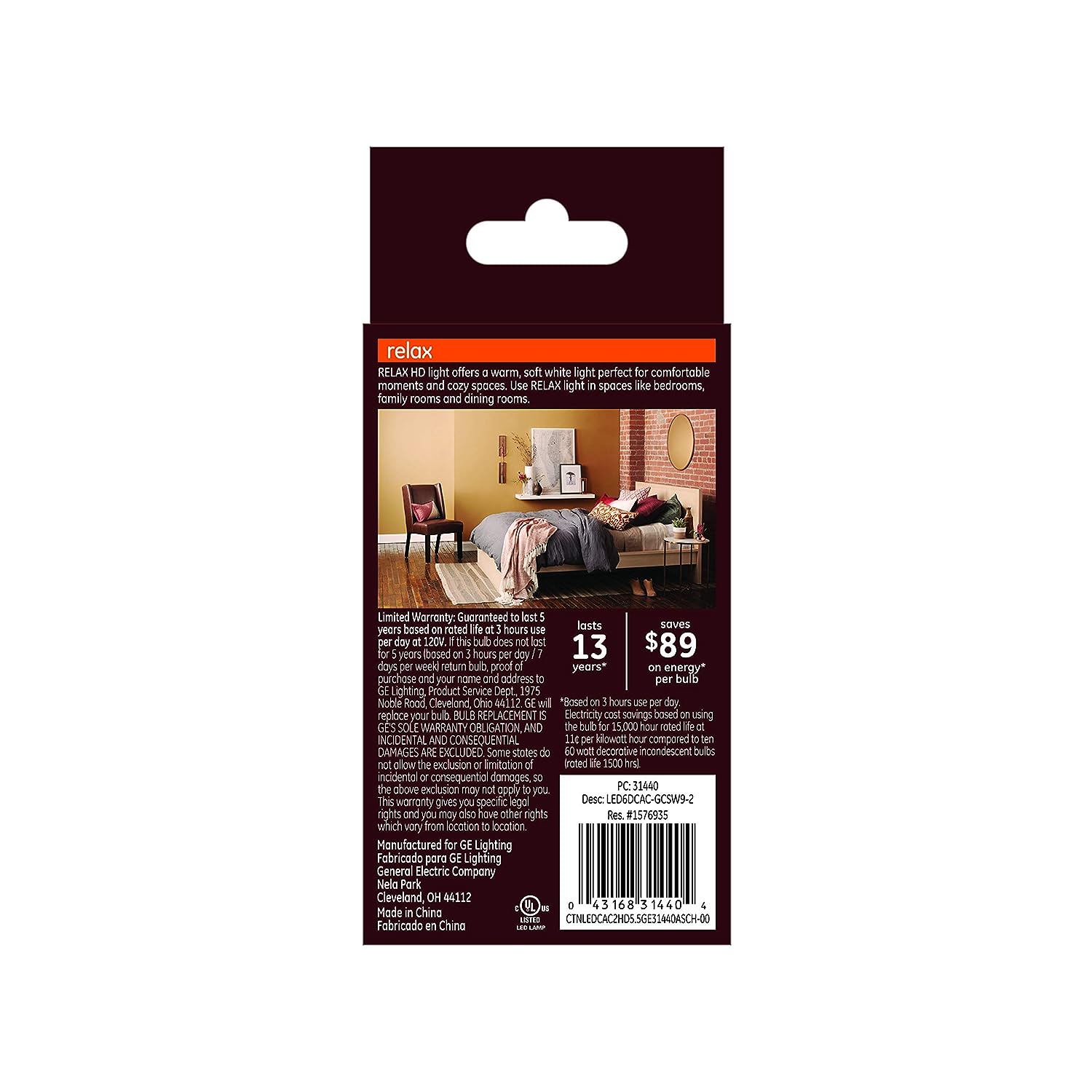 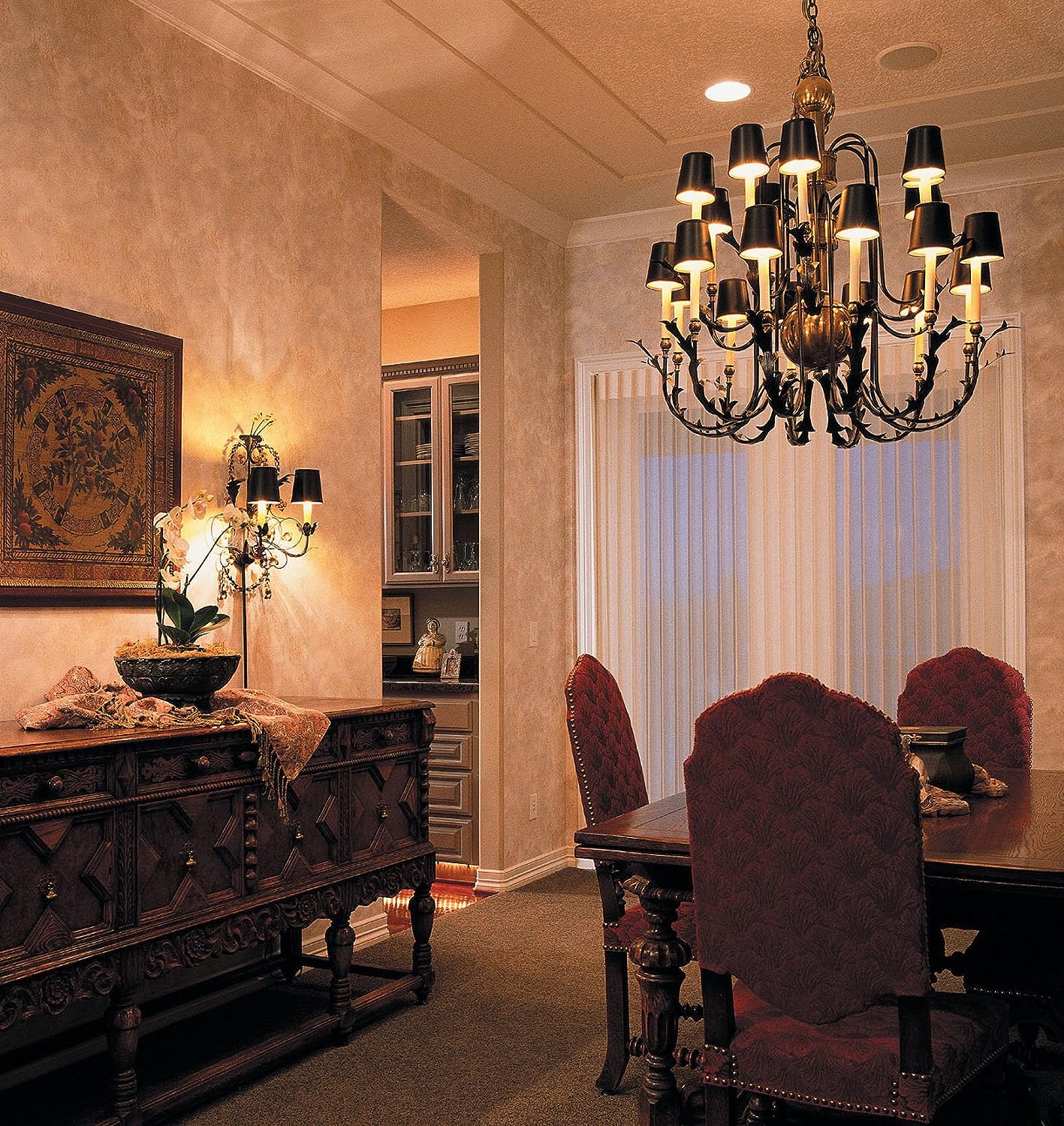 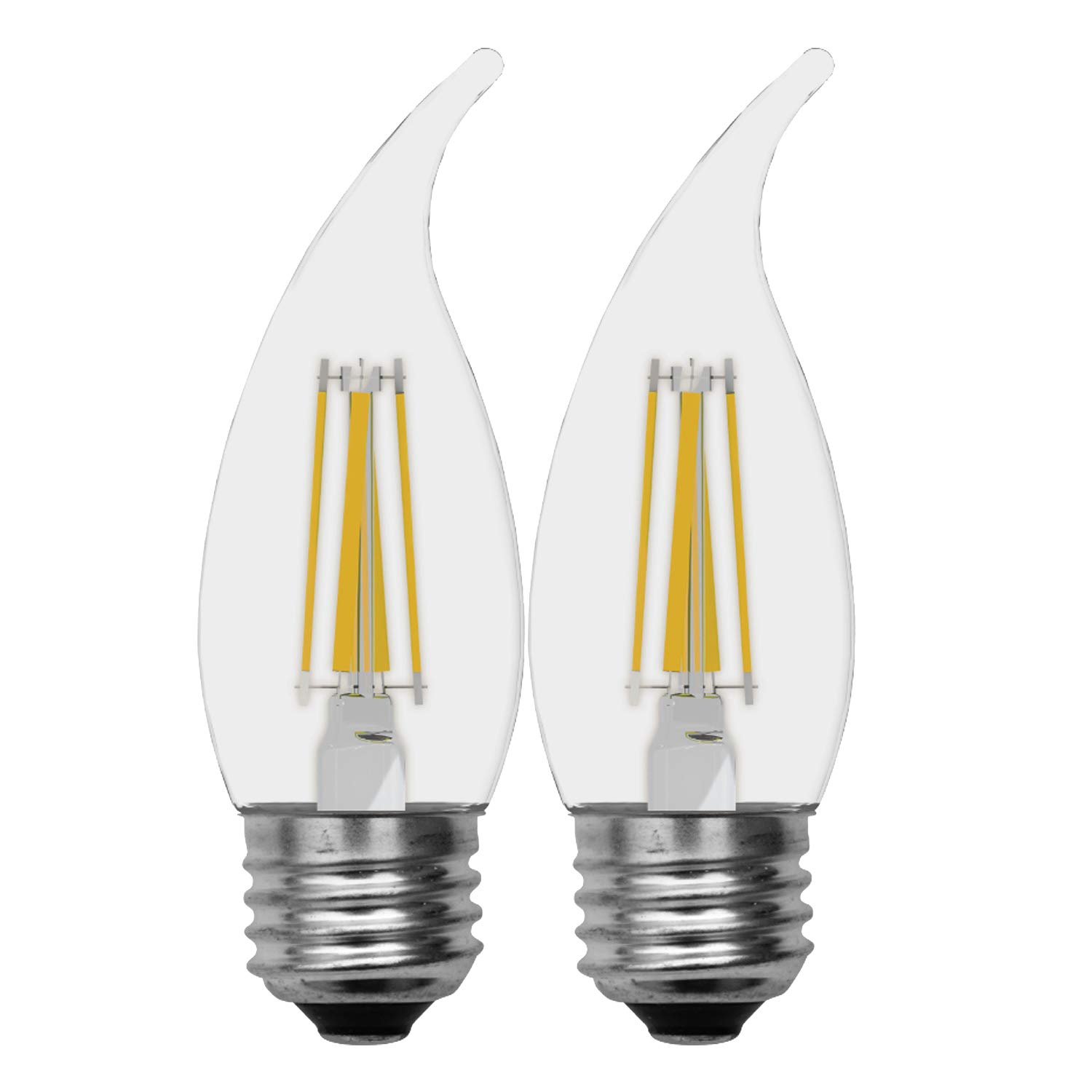 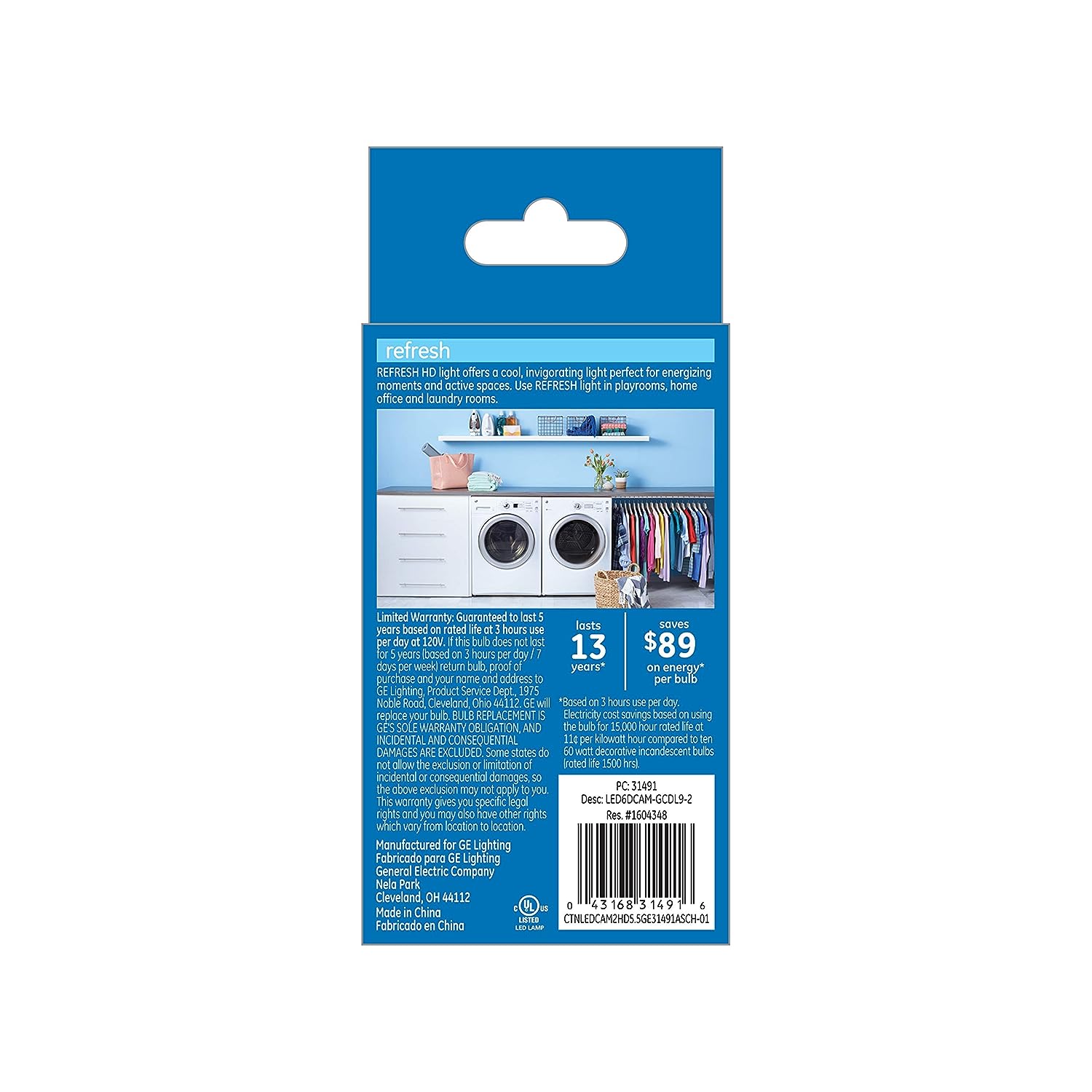 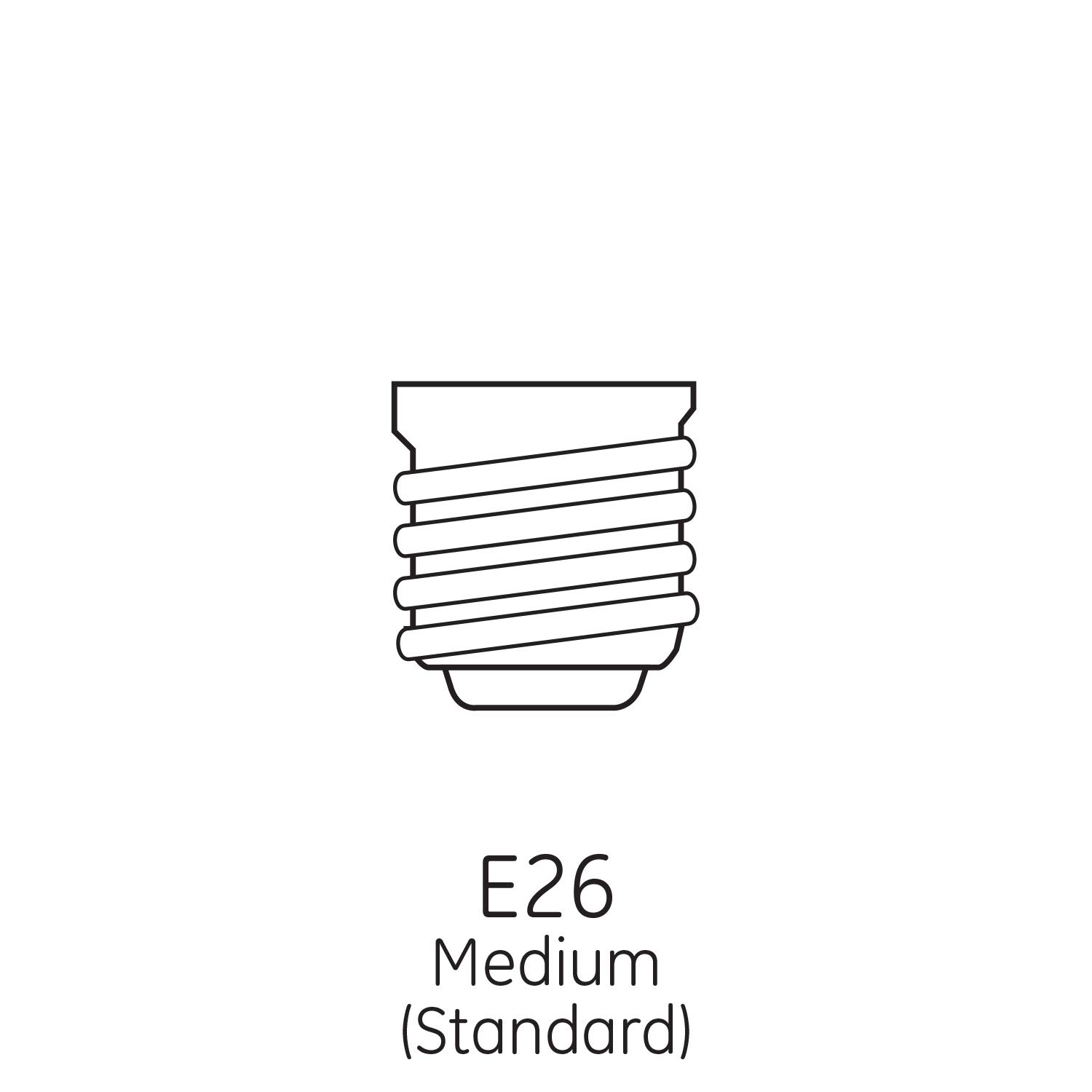 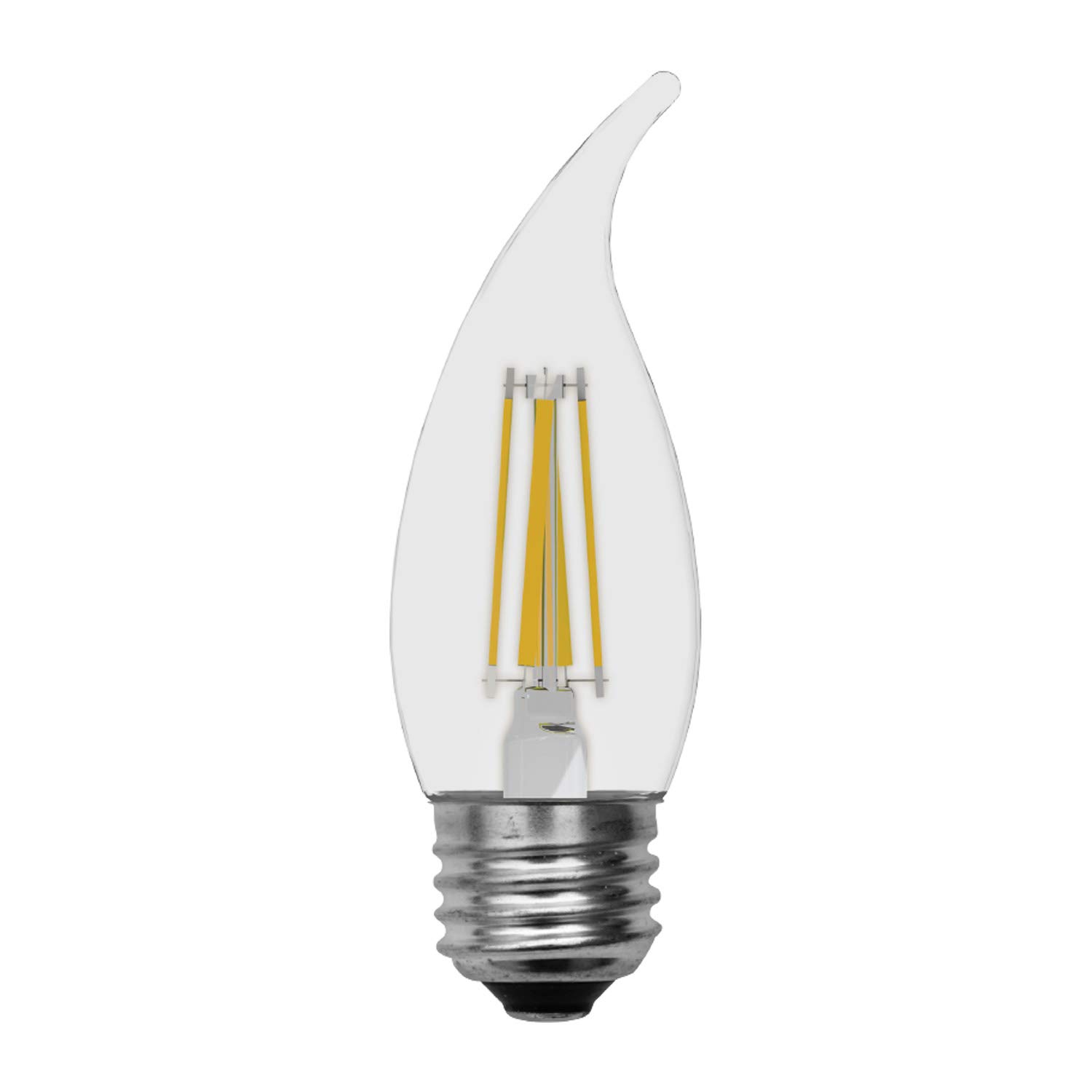 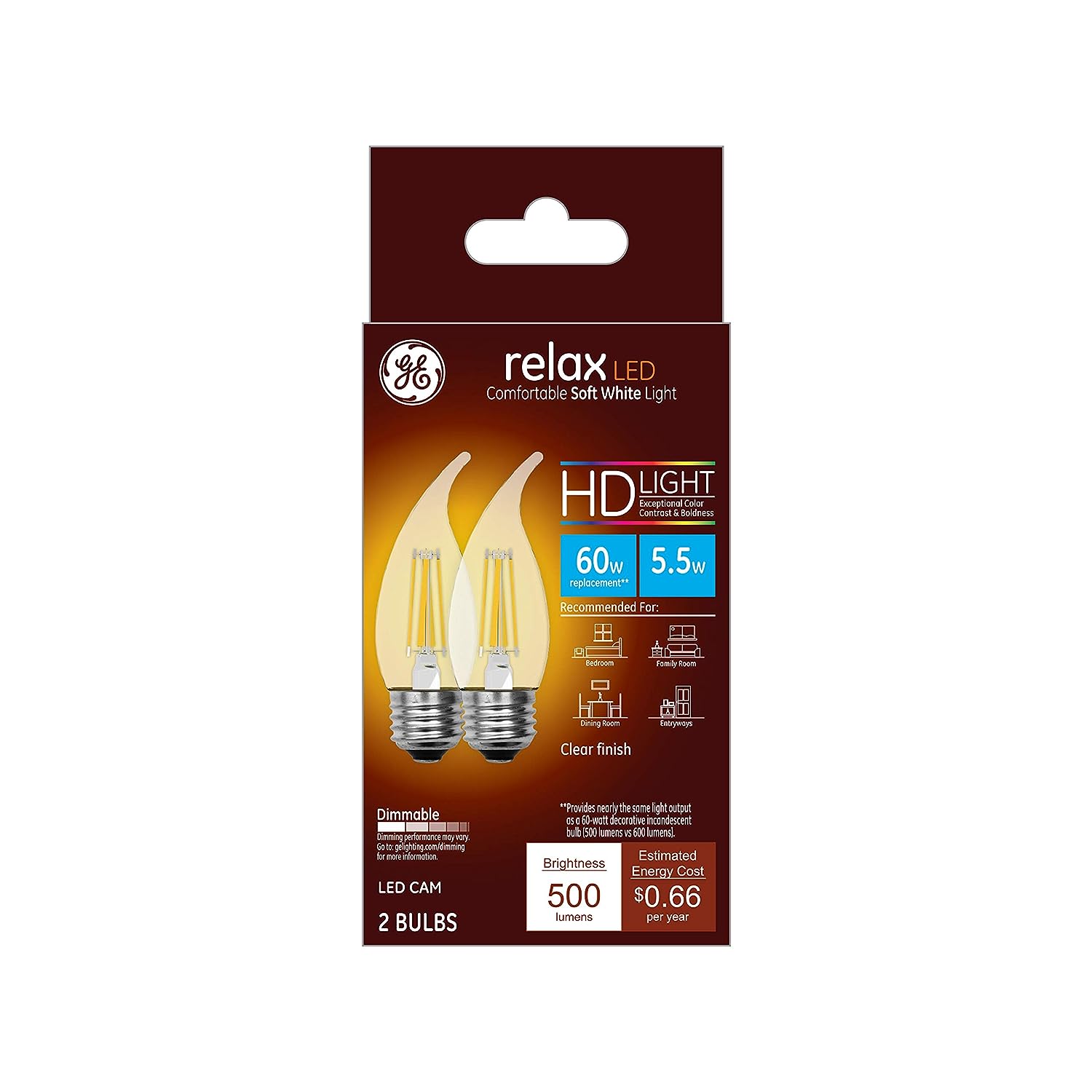 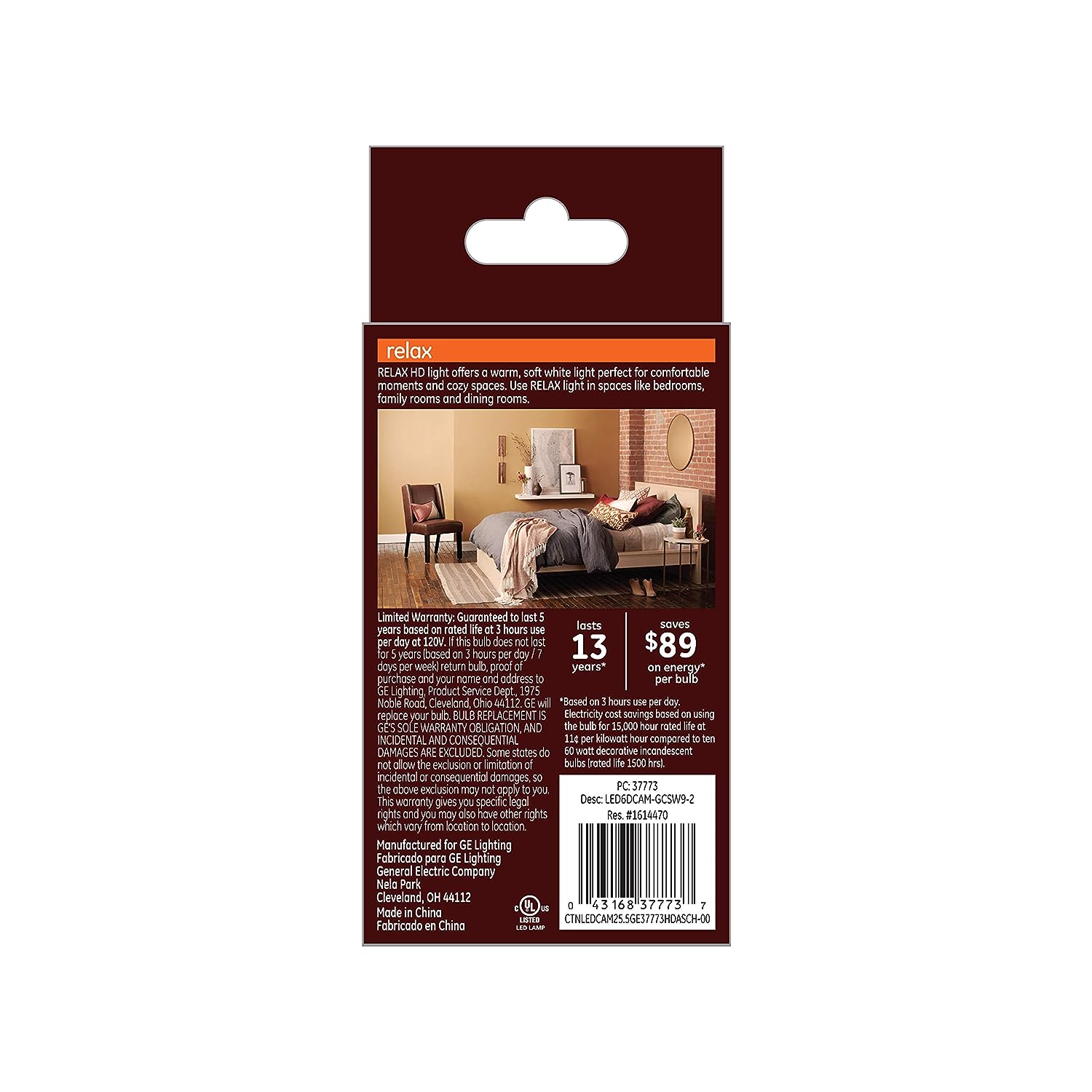