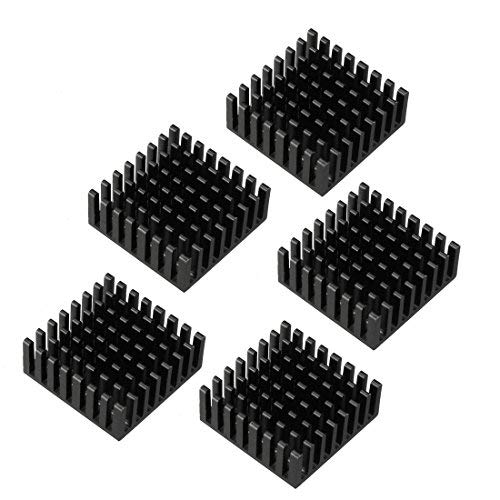 Size:25mmx25mmx10mm(5Pcs) Description:Made of high quality Aluminum, good thermal conductivity.Reduce the risk of hardware failure due to overheating.Maximize surface area Designed in contact with the cooling air.Widely used for computer, Power Transistor, IC, LED, Semiconductor, etc.Please make sure that the size of the heat sink fits that of your component. 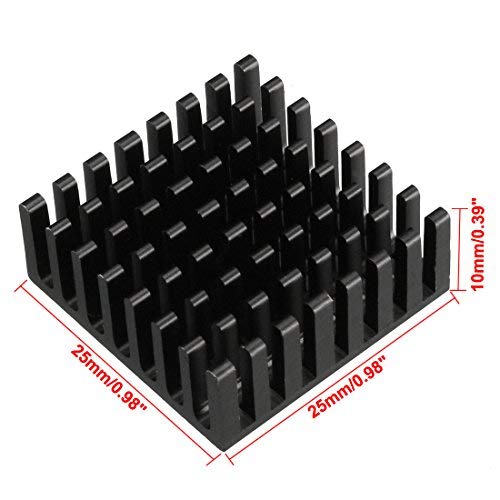 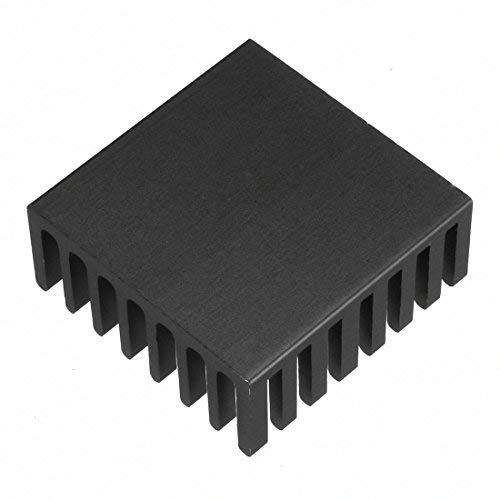 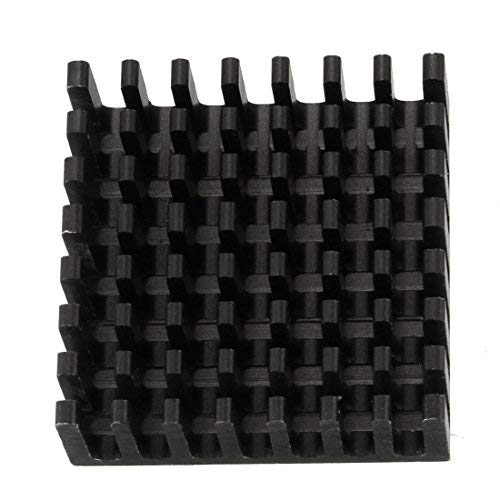 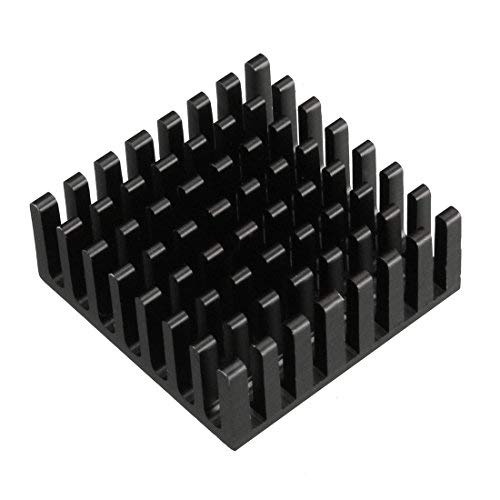 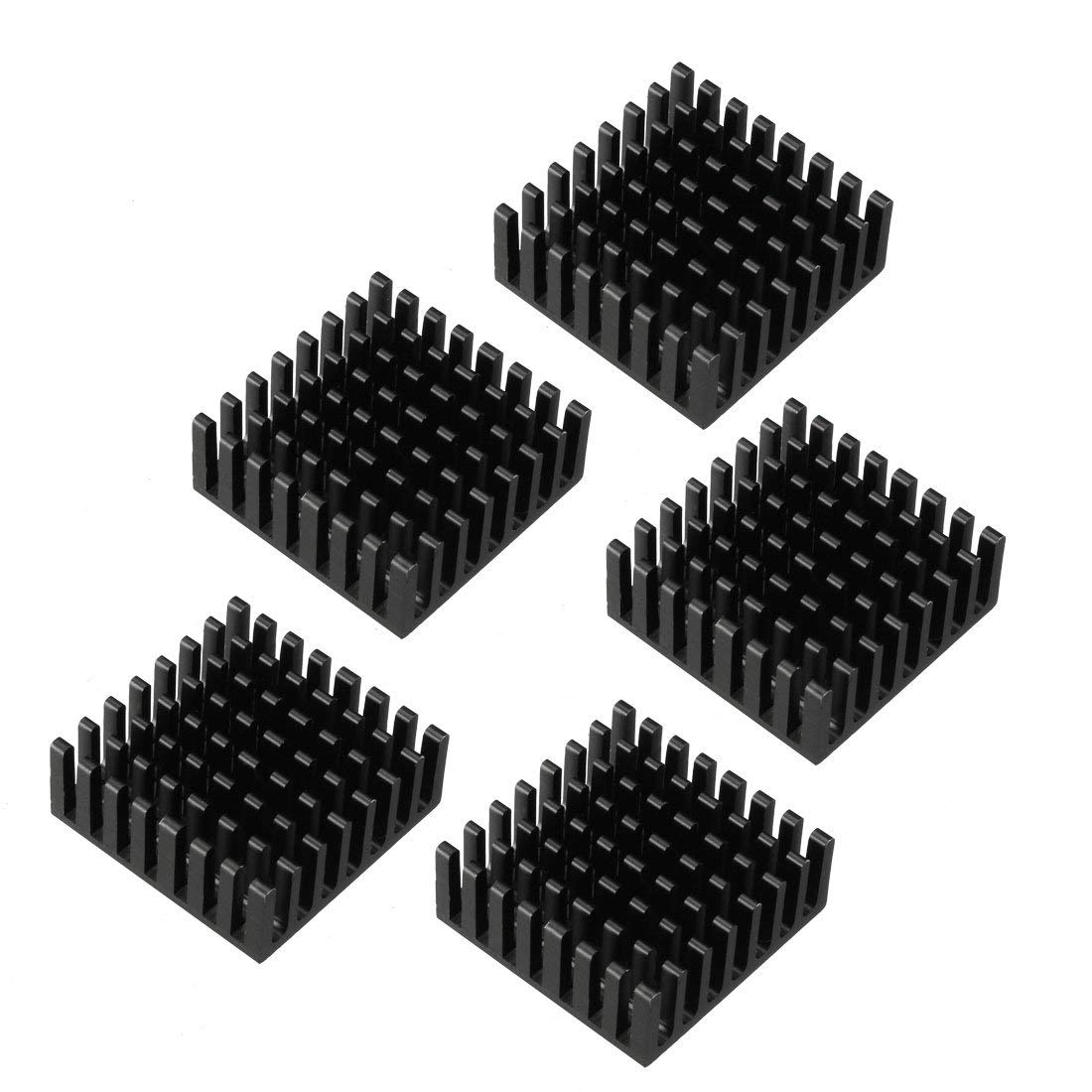 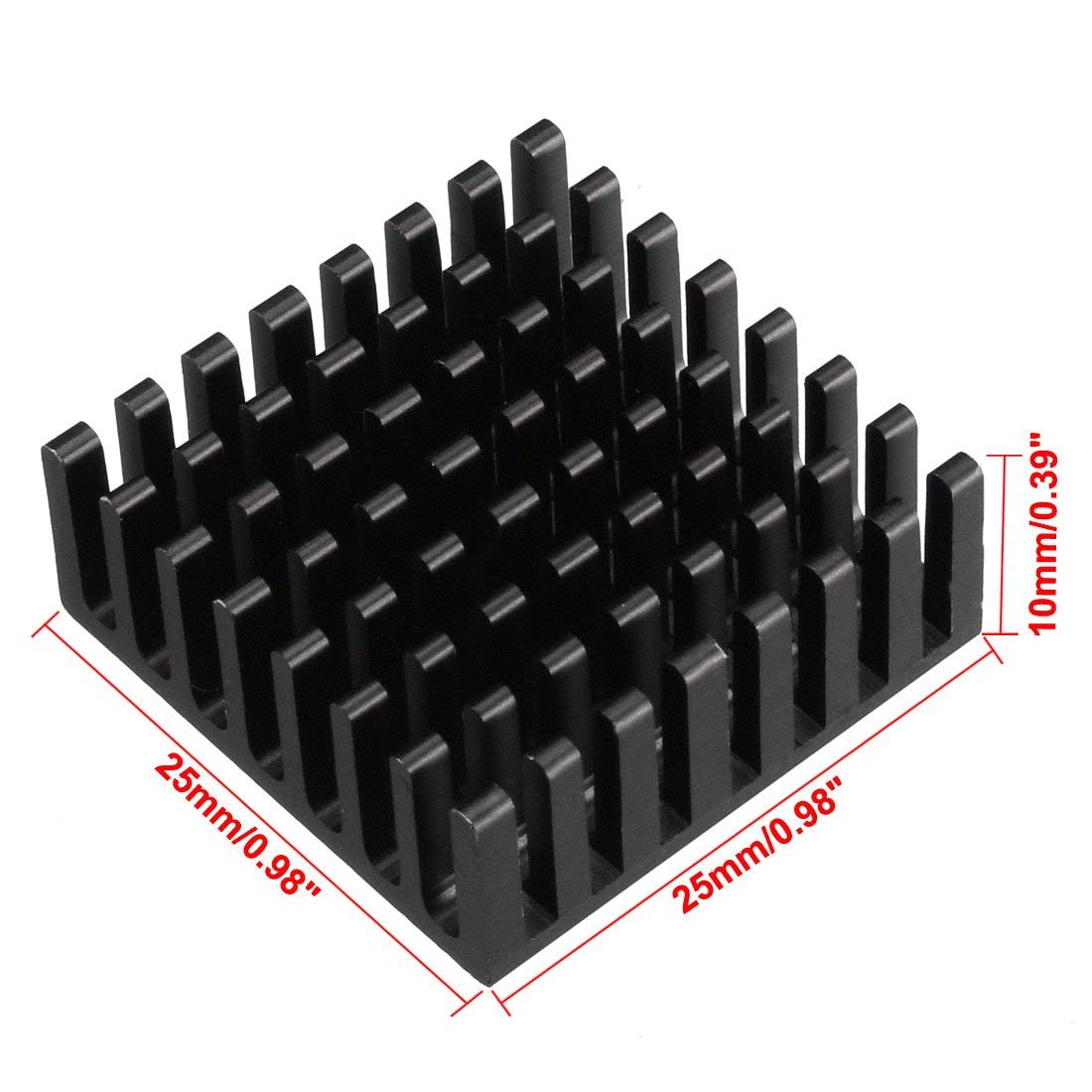 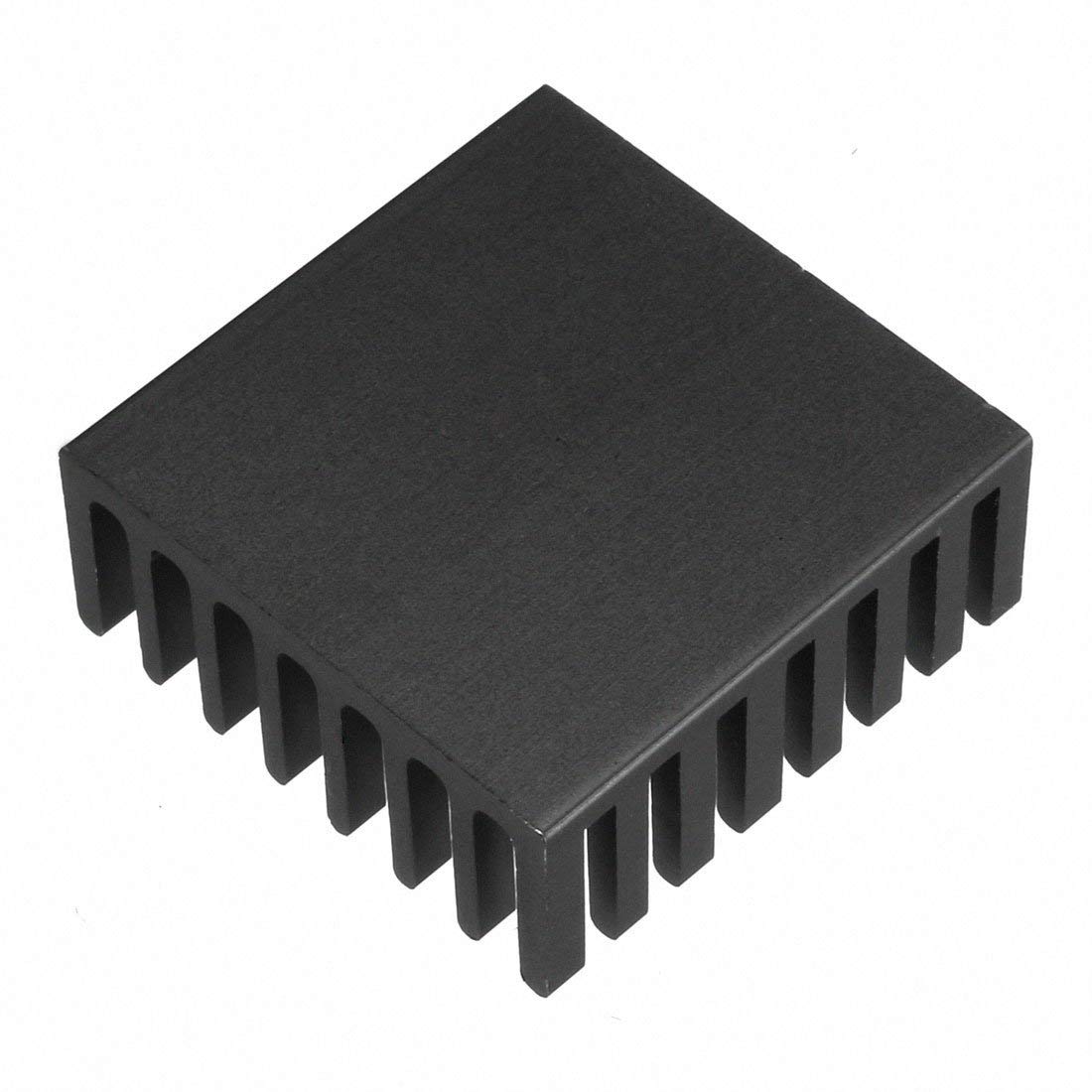 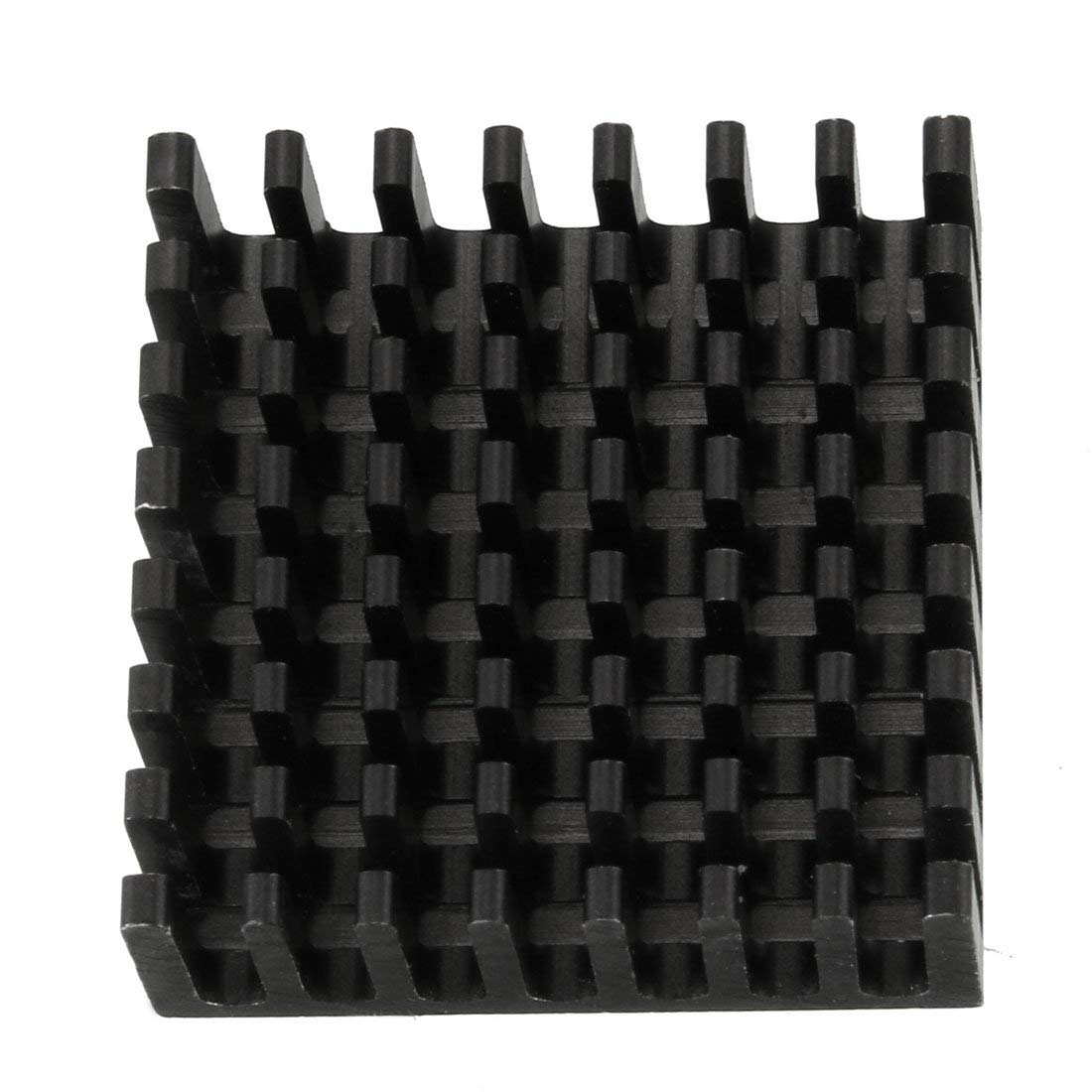