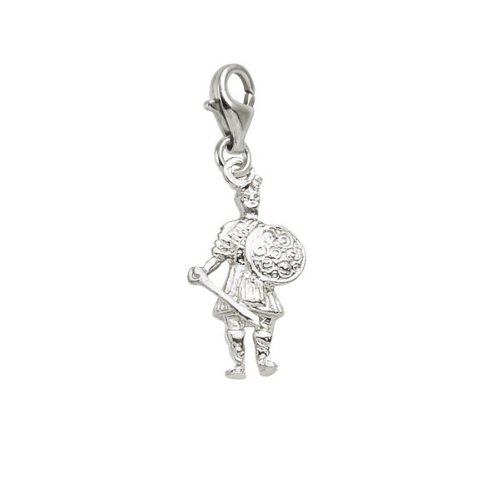 Please note that product images are enlarged to show detail. The actual item is 0.78 - (approx. / in.) inches long and 0.6 - (approx. /8 in.) inches wide. The Scottish Warrior Charm by is hand-polished with a High Polish finish. The charm shape is D. This Rembrandt charm comes with a lobster clasp that can be opened and easily attached by you. All are guaranteed for life. 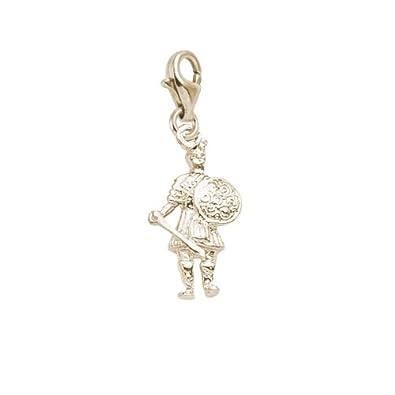