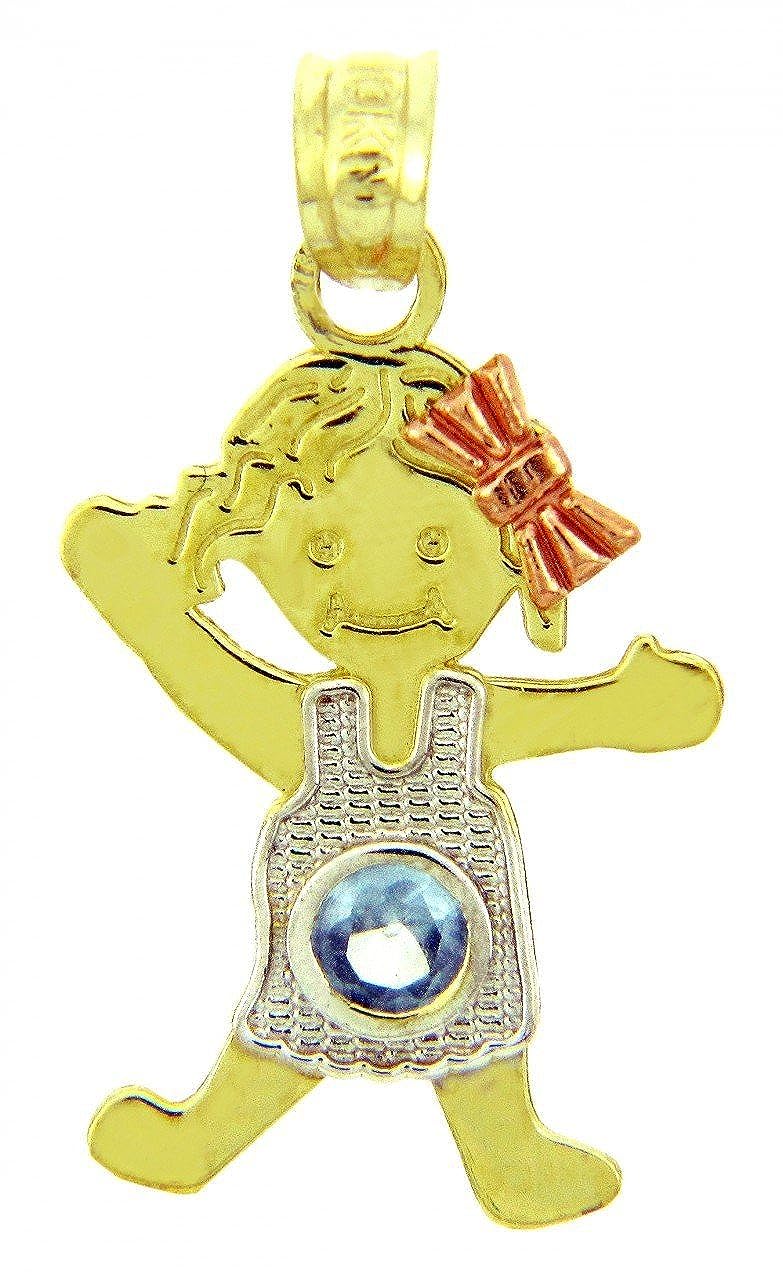 With a high-sheen polish finish and pure gold in three shades (rose, yellow and white), this sweet baby charm is a real charmer! The lab-created light blue cubic zirconia stone at center makes this birthstone charm a wonderful gift for a new mom, aunt or big sister celebrating the March birth of a baby girl. Made in your choice of 10k gold. 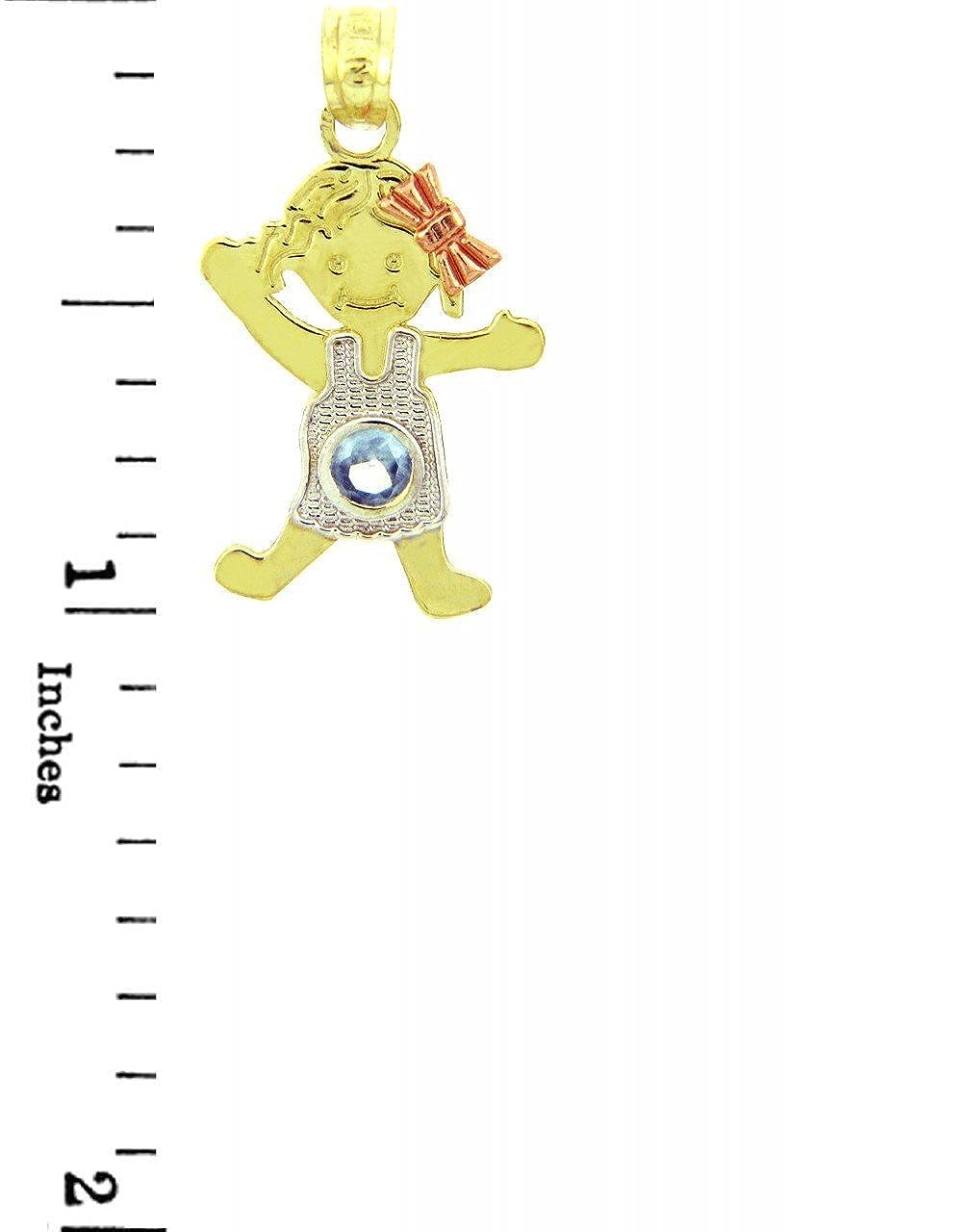 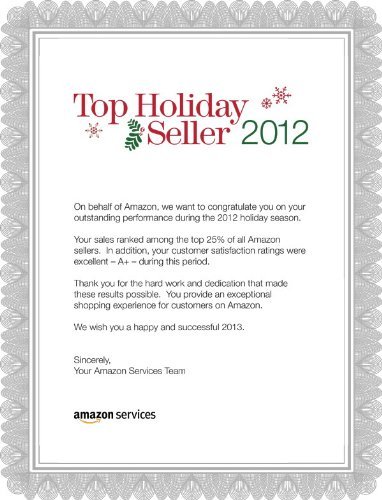