Stylish crew neck blouse with short sleeves. The basic solid color blouse looks elegant and sophisticated. The highlight of the blouse is the keyhole cutout on the back. The lightweight viscose flows beautifully and is suitable for hot weather. The loose cut ensures a comfortable fit. This essential blouse will easily match any style. Wear it to the office or dress it up for special occasions. You can complete your outfit with a blazer or a long vest. A casual and comfortable look can be created by wearing this blouse with jeans and a cardigan. This versatile and practical blouse will be a nice addition to your everyday wardrobe. 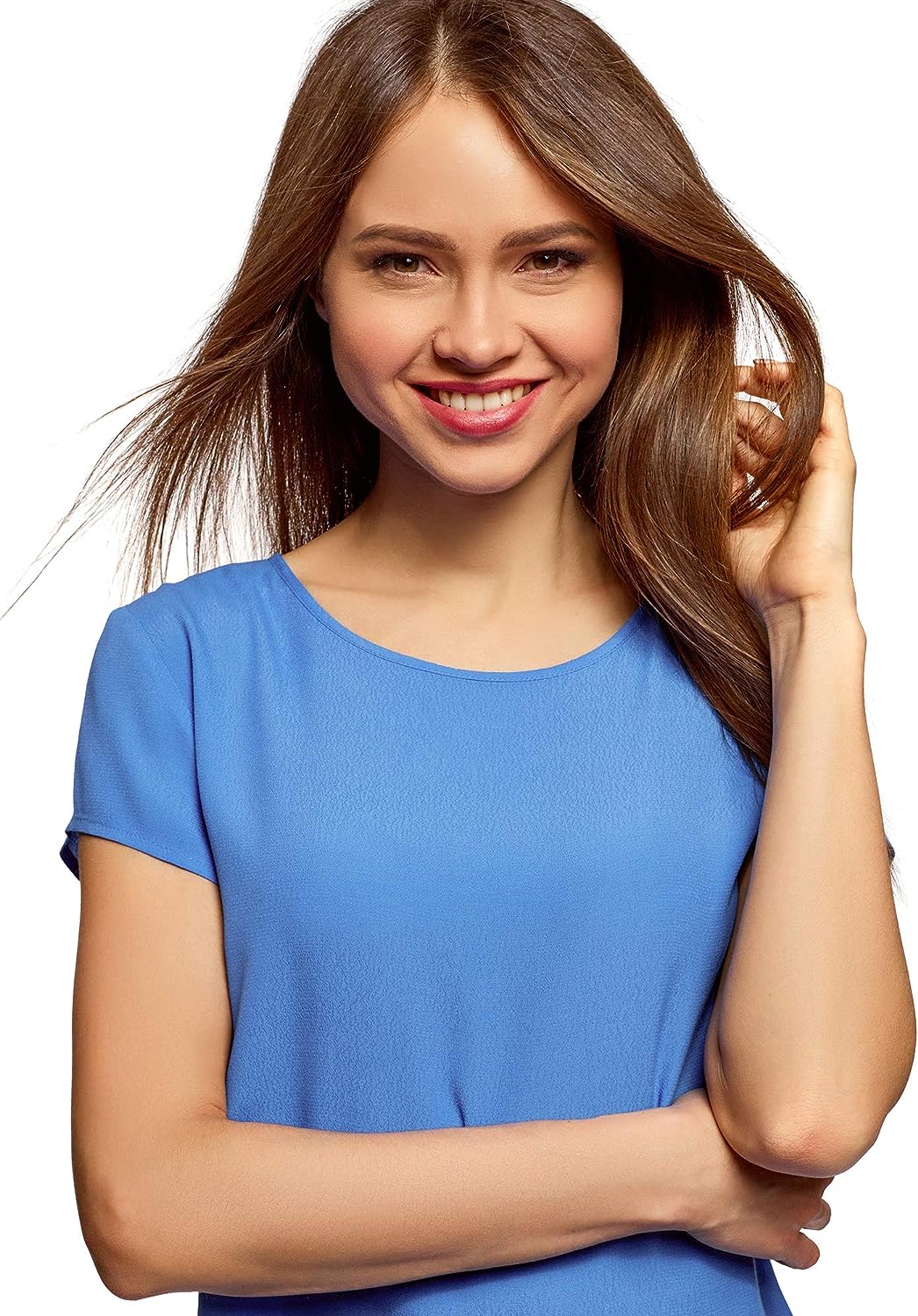 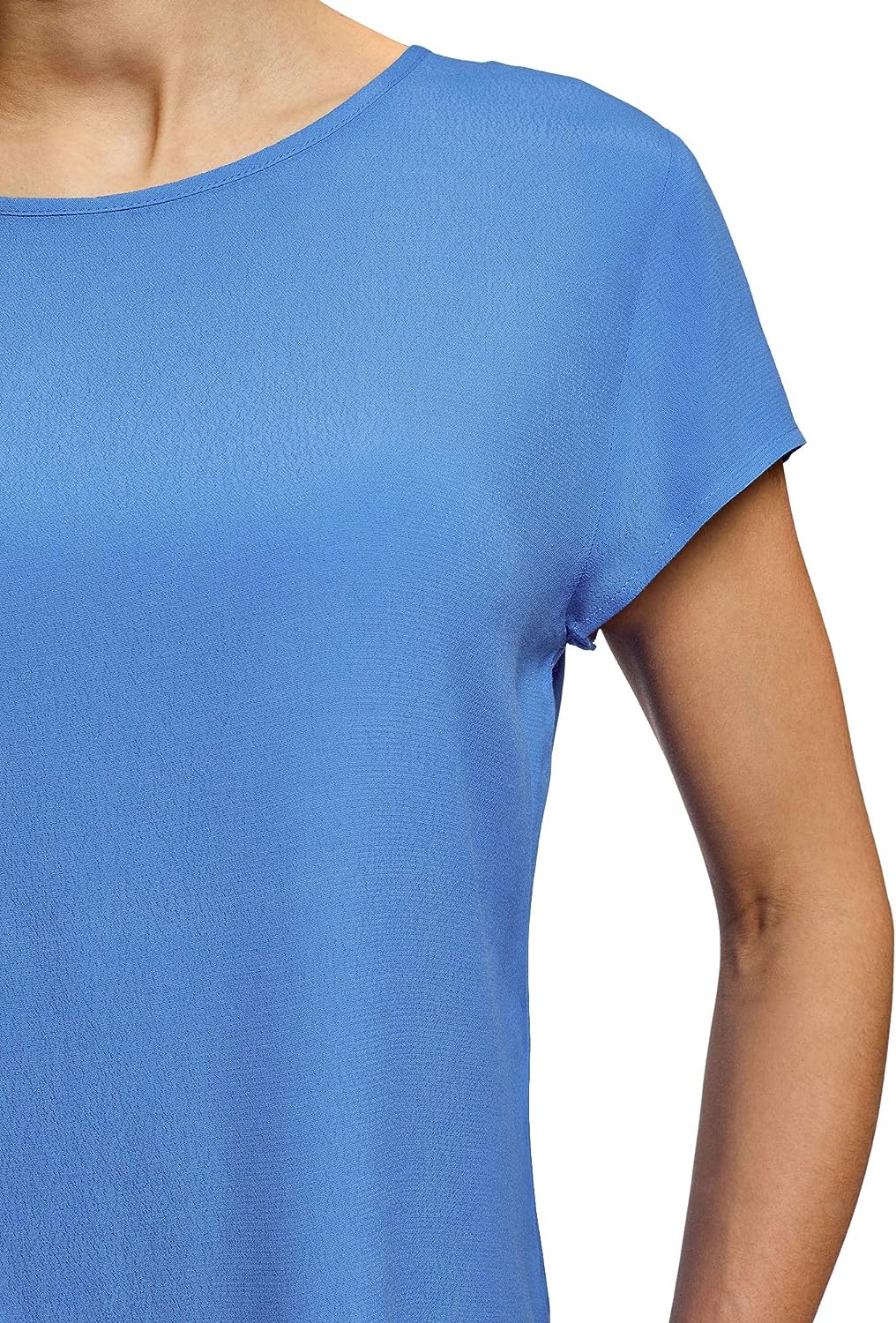 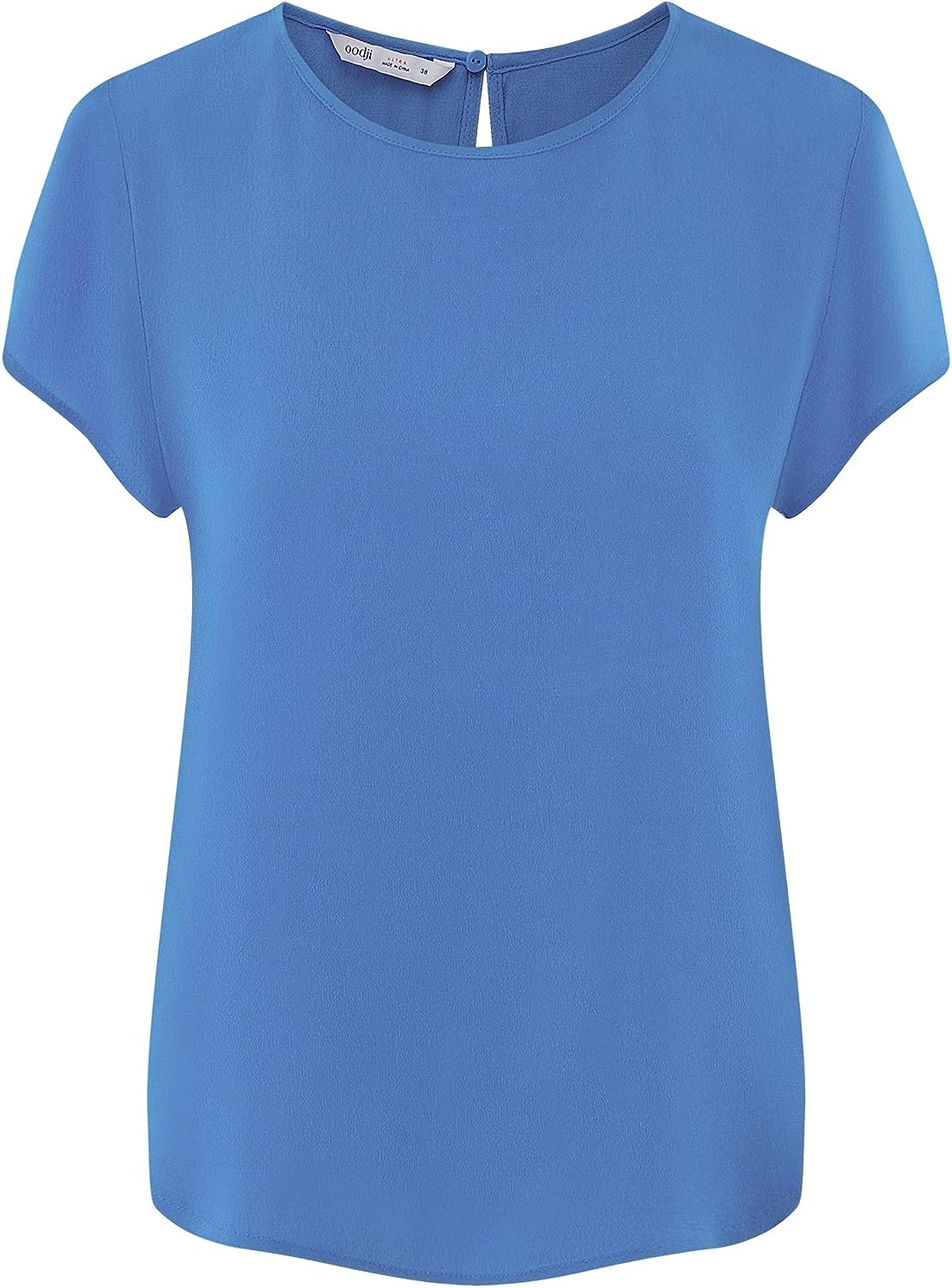 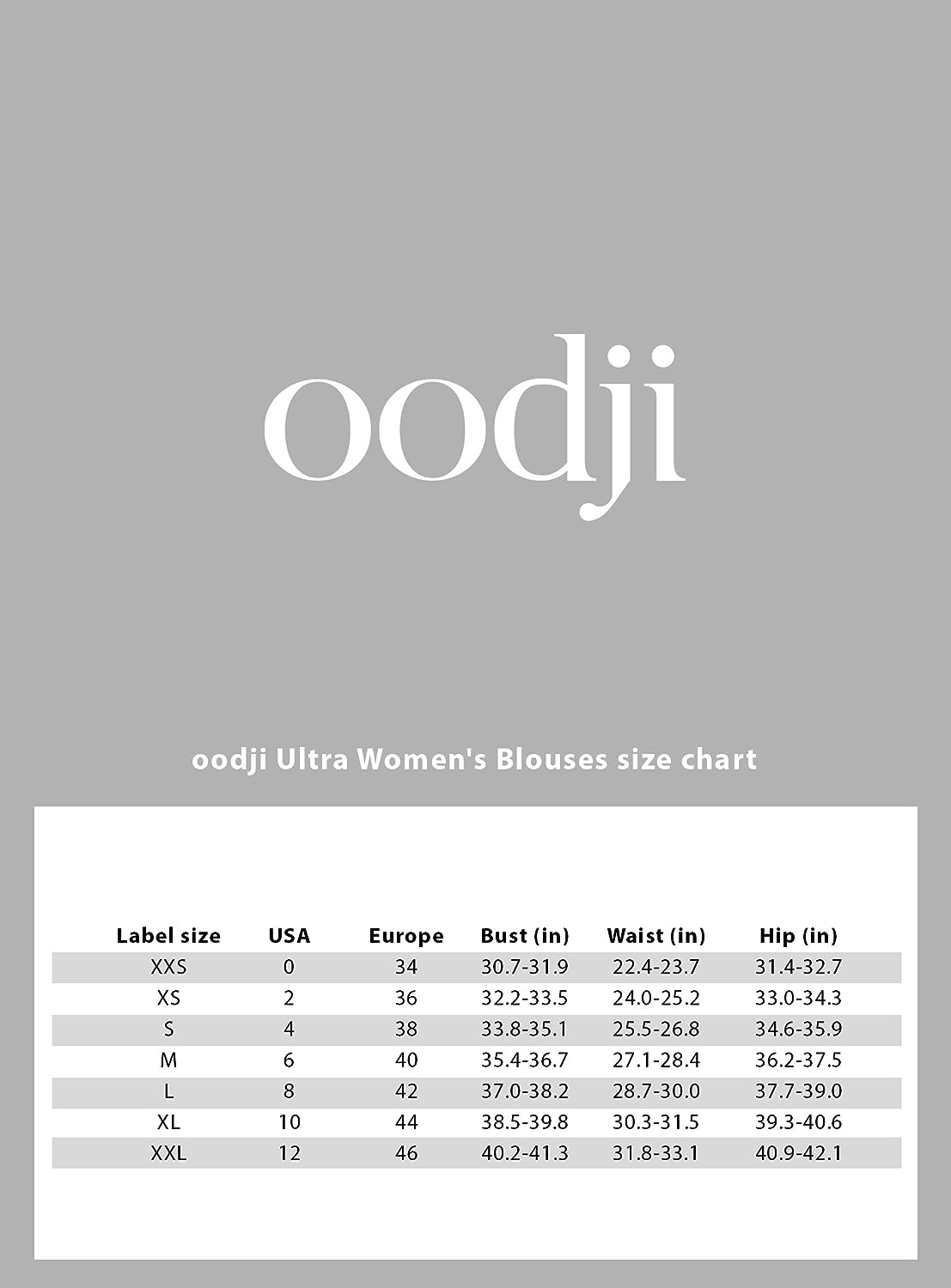