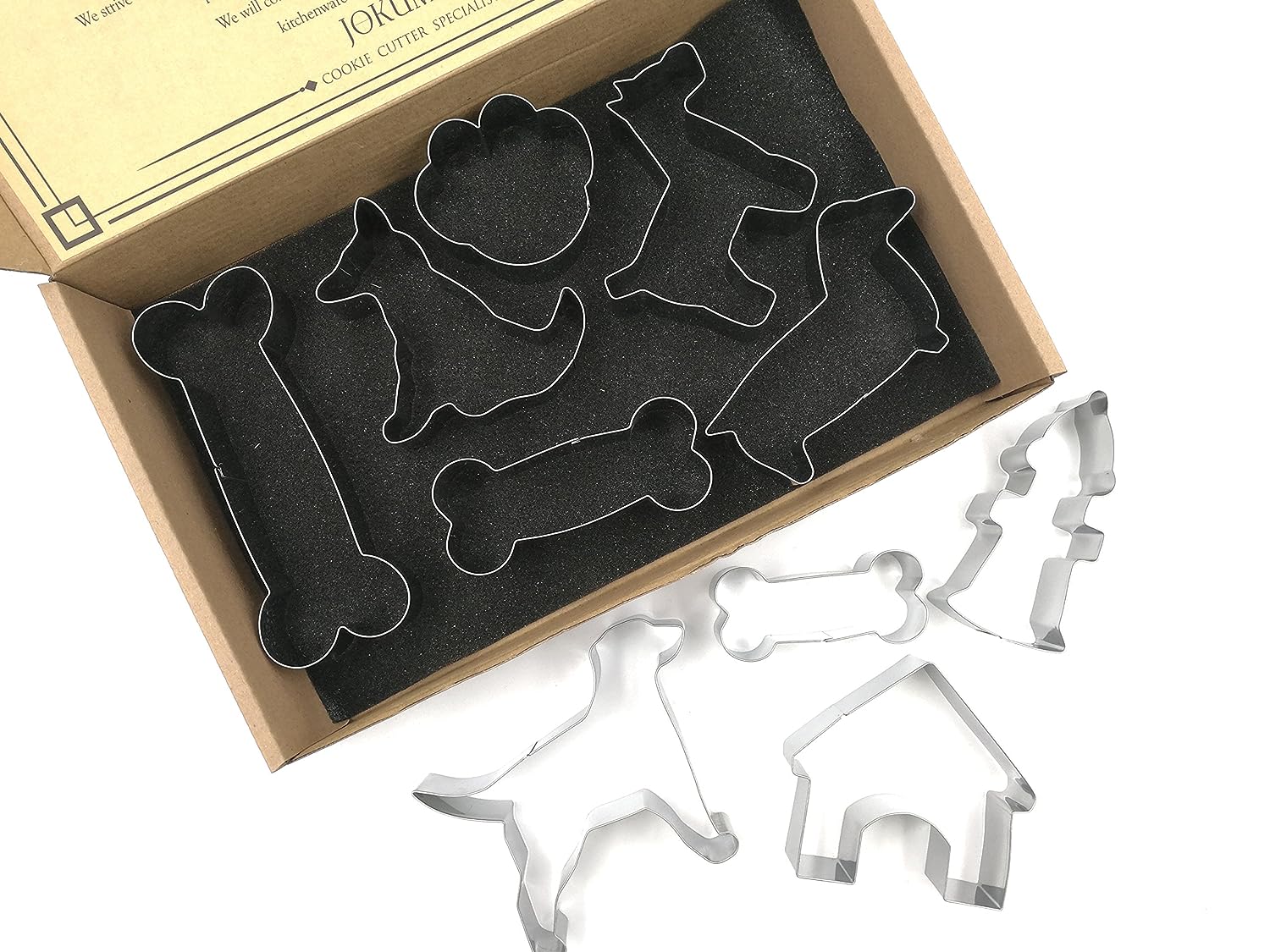 Complete you collection with the Dog Lover Set.
Premium quality 430 Stainless Steel rust-proof and dishwasher safe. Making sure you get the best quality product for the value. Durable, easy to sanitize and corrosion resistant to various acids found in meats, milk, fruits and vegetables.
1” deep cut with long-lasting sharp edges and FDA approved
Approx.
Approx.
●Large bone –5” x 2”
●Medium Bone –3 4/8" x 1 1/2”
●Small bone –2 5/8" x 1 2/8”
●Golden Retriever – 4” x 3 3/8”
●Dog in sit position - 3” x 3”
●Miniature Schnauzer - 3 1/2” x 3”
●Dachshund – 4” x 2 2/8”
●Dog Paw – 2 3/8” x 2 2/8”
●Dog House – 2 7/8” x 3 1/8”
●Fire hydrant – 1 5/8” x 3 1/2”
Flour or cornstarch shall be used to prevent sticking.
Why invest in cheaper tin plated steel cookie cutter that will rust and need to replace every year? Our cutters made with top quality constructions, smooth cutting edge and mirror stainless steel finish. Clean up is a breeze with no special care required. A lifetime of memories to be shared with your family and children.
Go beyond average cutter set. Our product are highest quality guarantee. Our Cutter’s seams are welded with Capacitor Stored Energy Spot Welding (Concentrated big current passes through small area point) with WS achieved welding effect in a few millisecond. Machine press again on seams to ensure the perfect cutters you are looking for.
Clean and simple design, giving you the feeling of composed and reliable yet elegantly design. Perfect for everyone who loves to bake and also great for housewarming gift or for any other occasion.
Creative ways to use your cookie cutters:
●Fondant – cake or cupcake toppers
●Pumpkin carving - using a rubber mallet, punch out some star shaped eyes
●Fruit – watermelon always works great
●Crafts - clay critters or play-doh for kids
●Eggs - fry up perfect rounded eggs 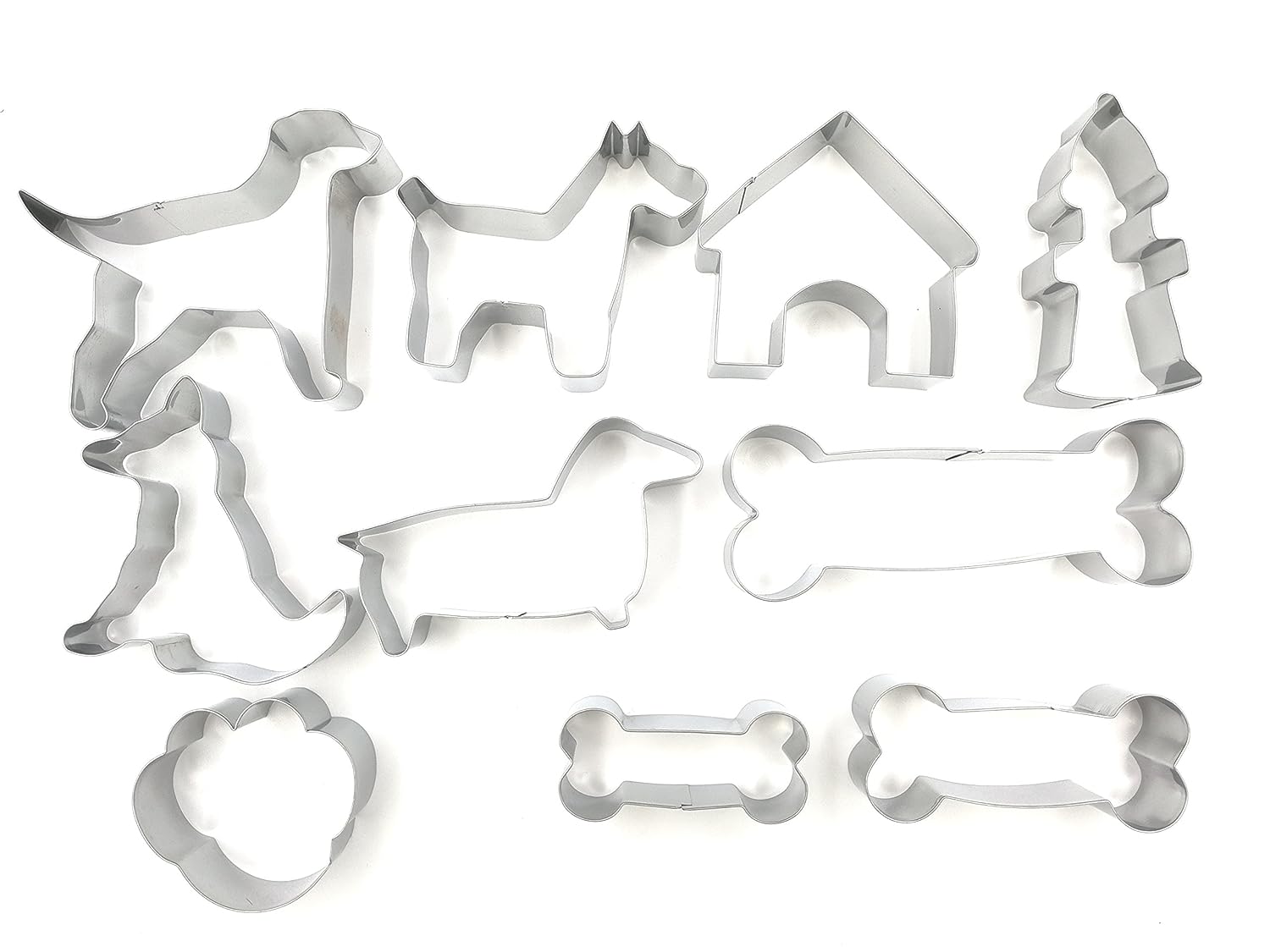 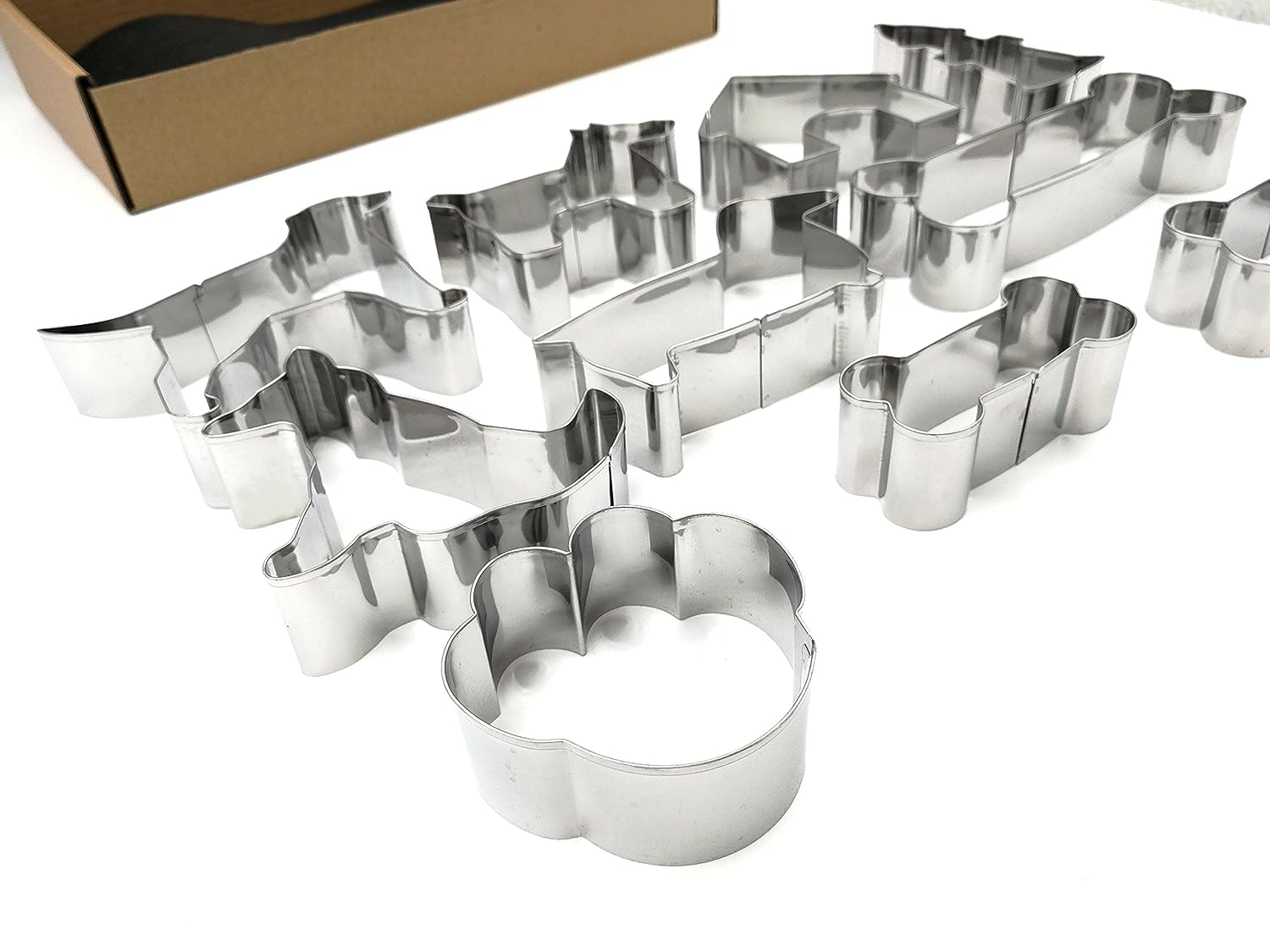 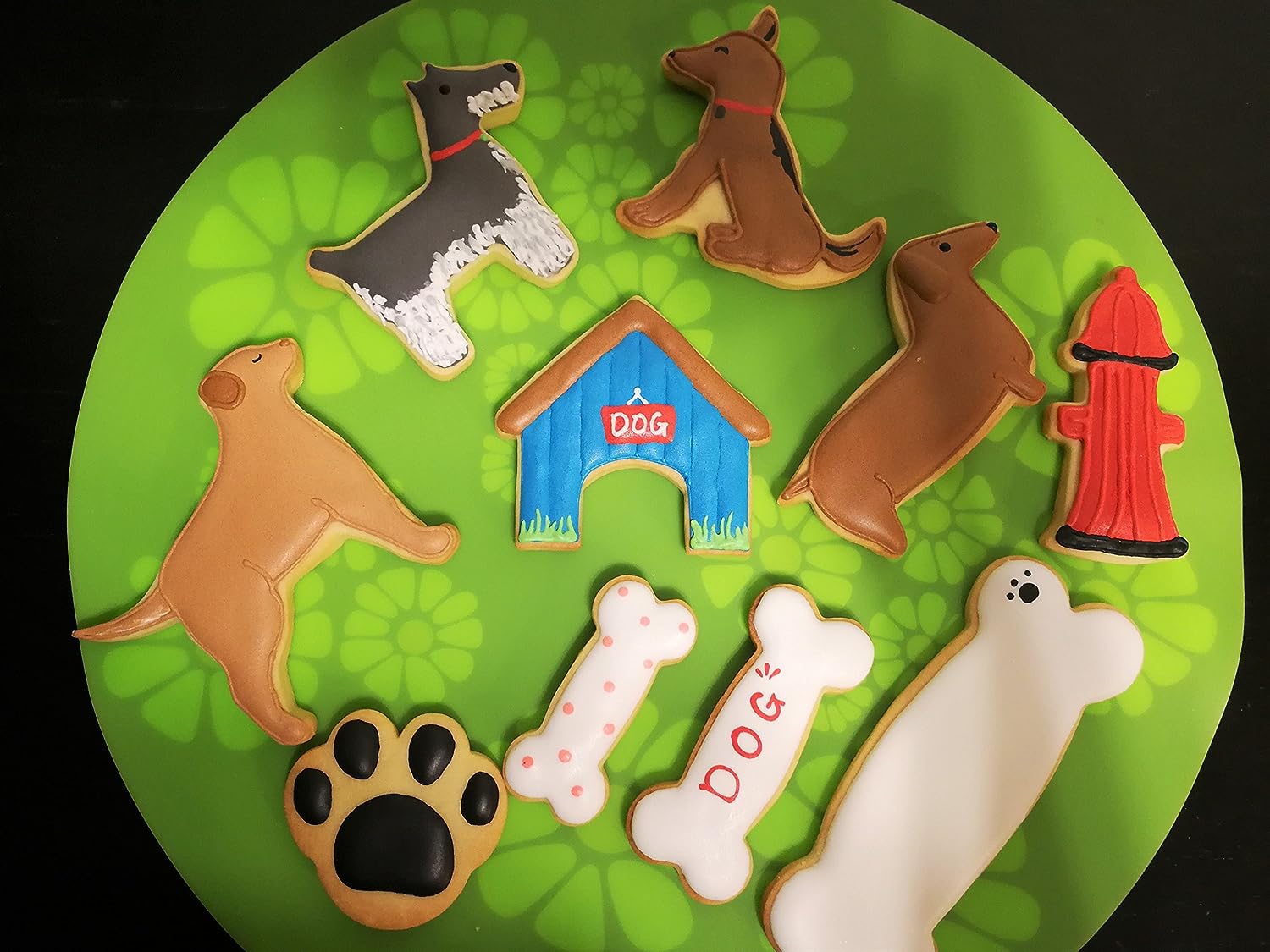 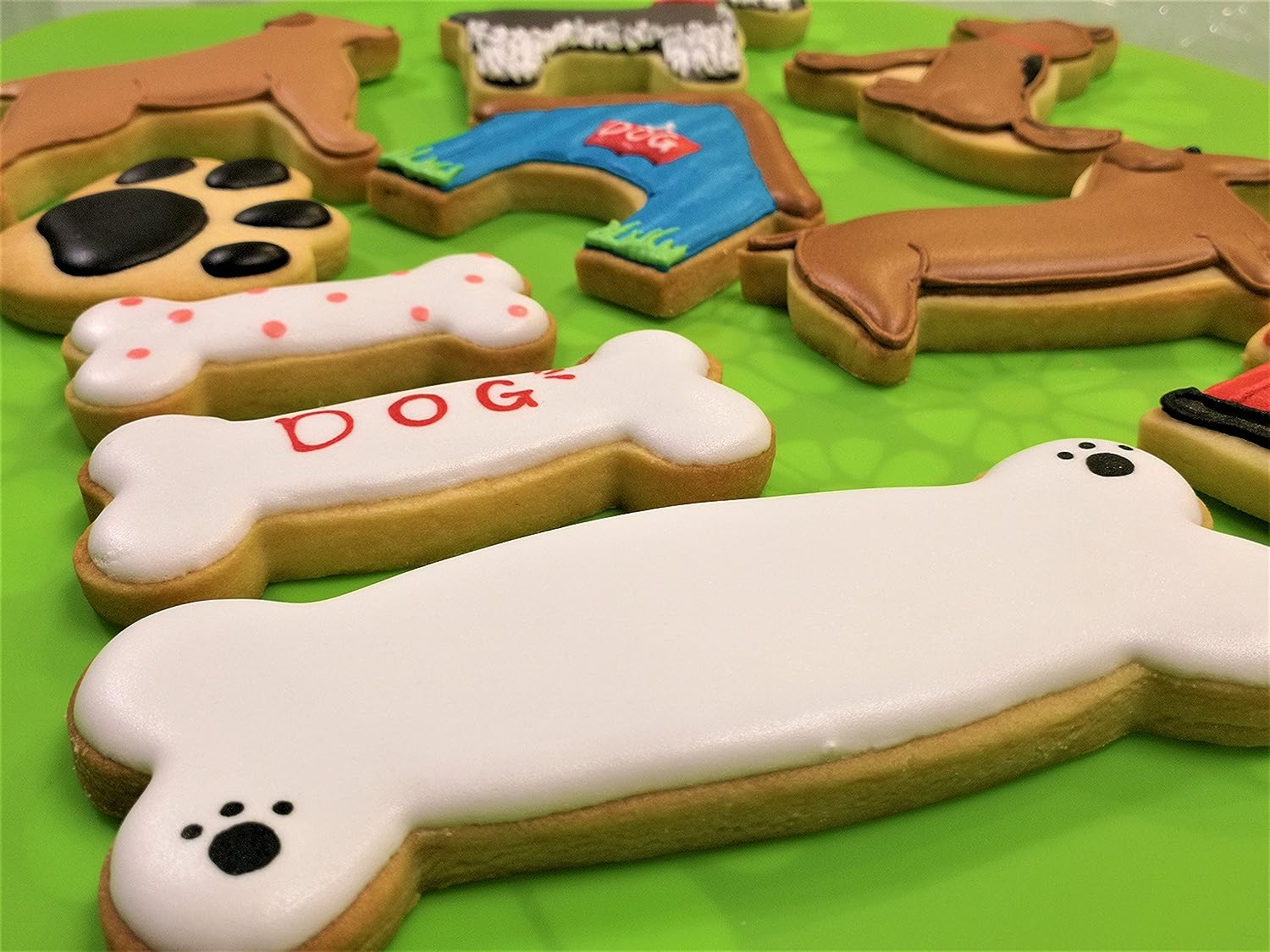 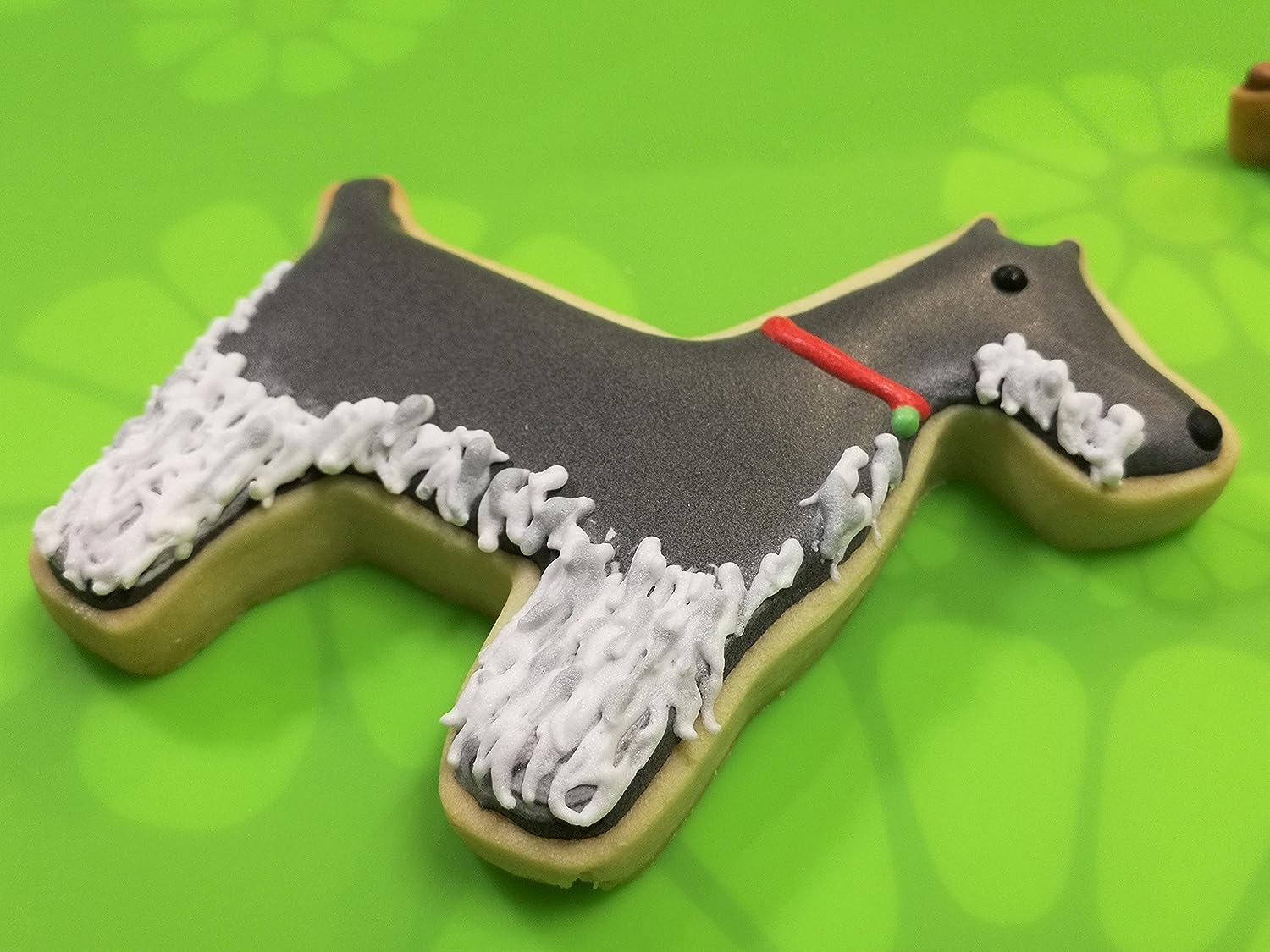 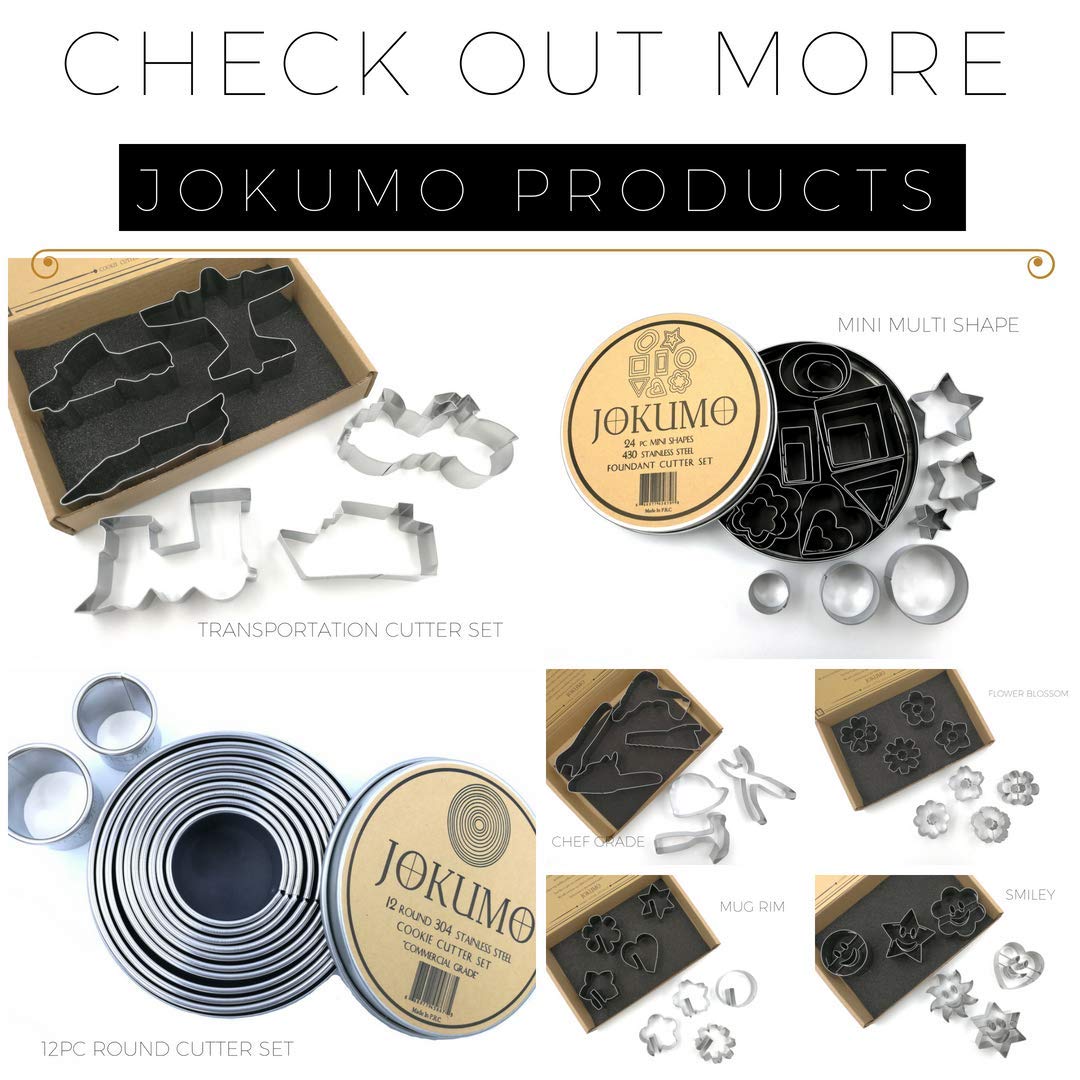 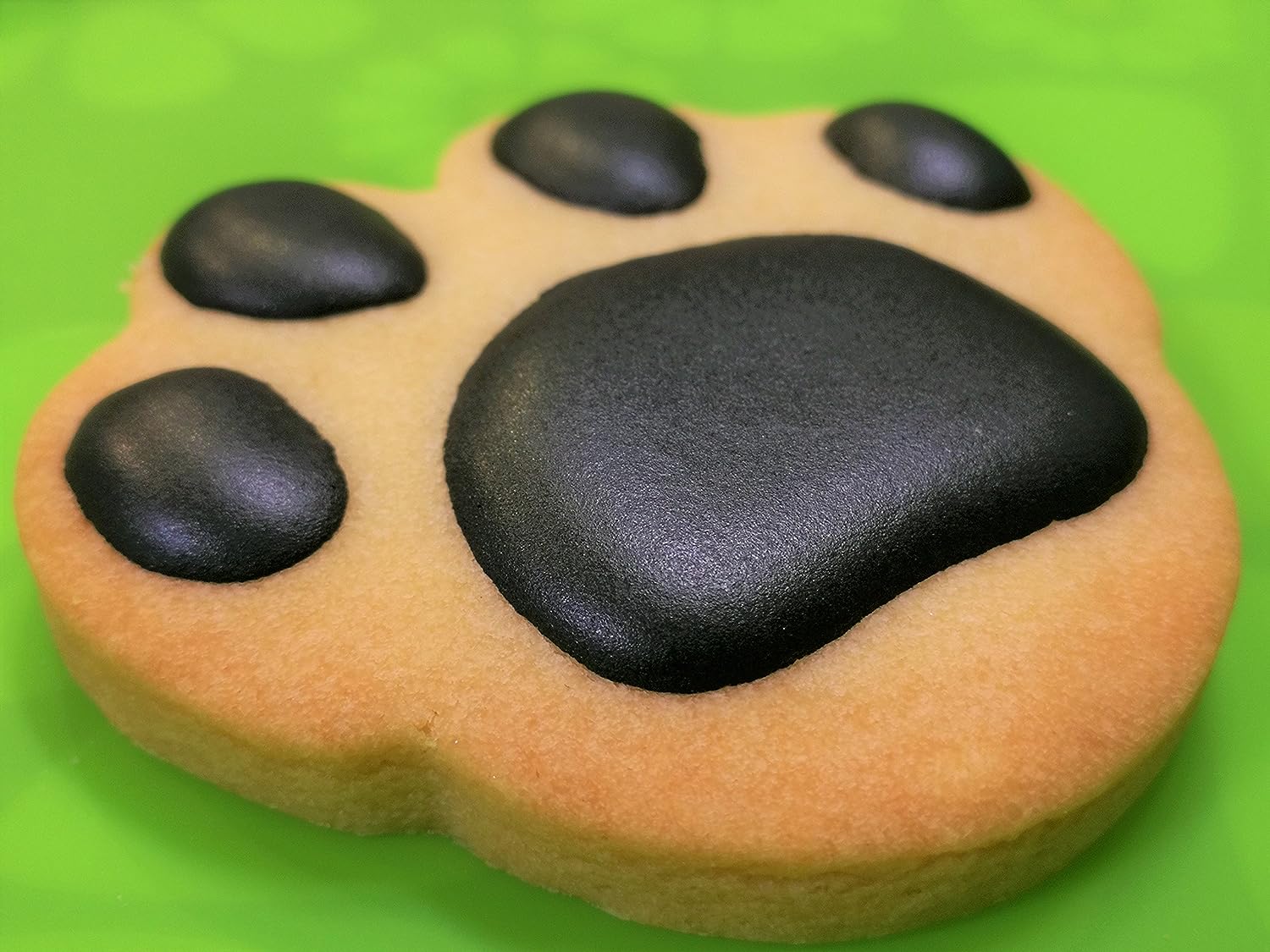