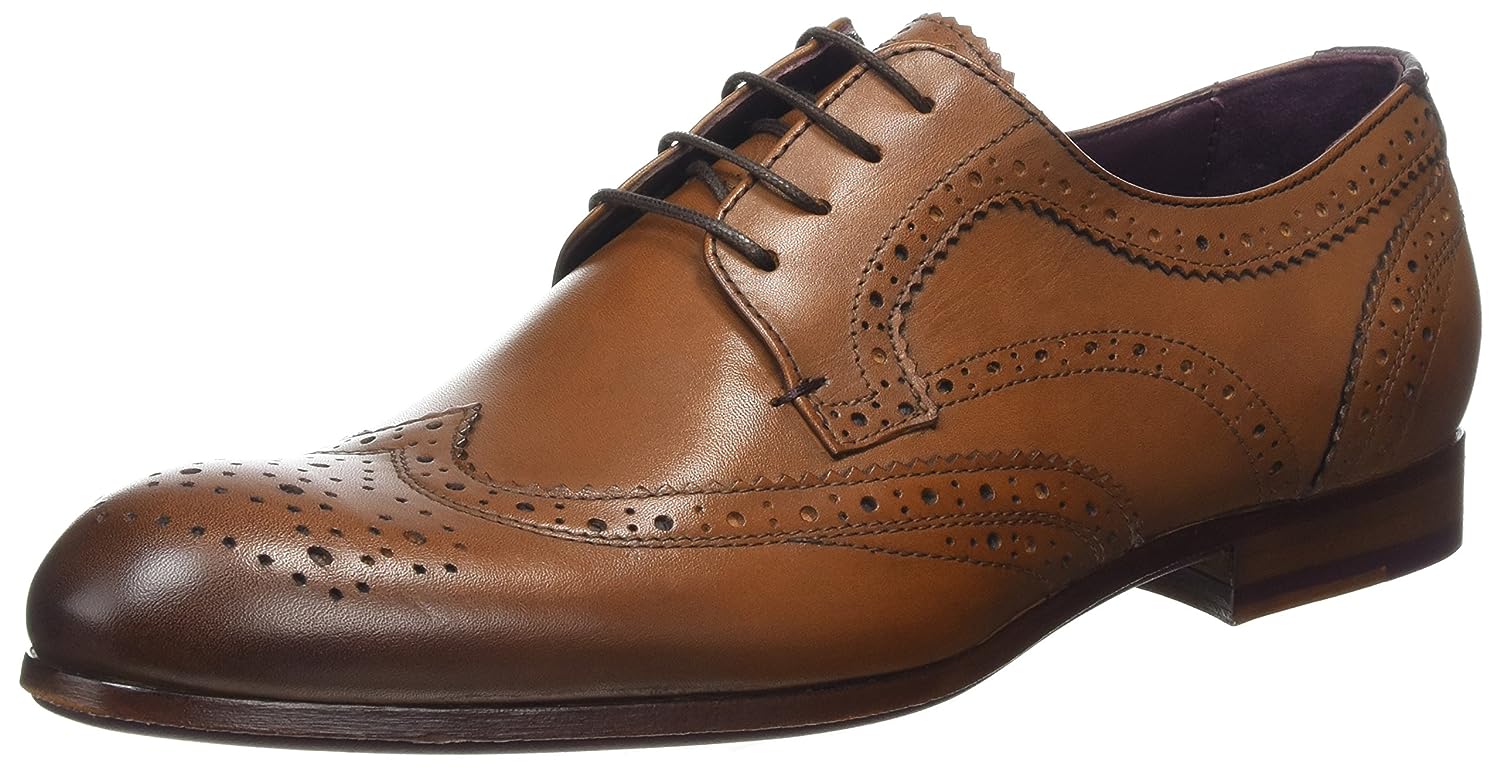 Ted Baker presents the Granet Brogue in Tan. Crafted from pure leather with traditional brogue detailing and a simple lace-up design. Featuring a Orpholite insole for luxurious comfort, these shoes are an instant and timeless classic. 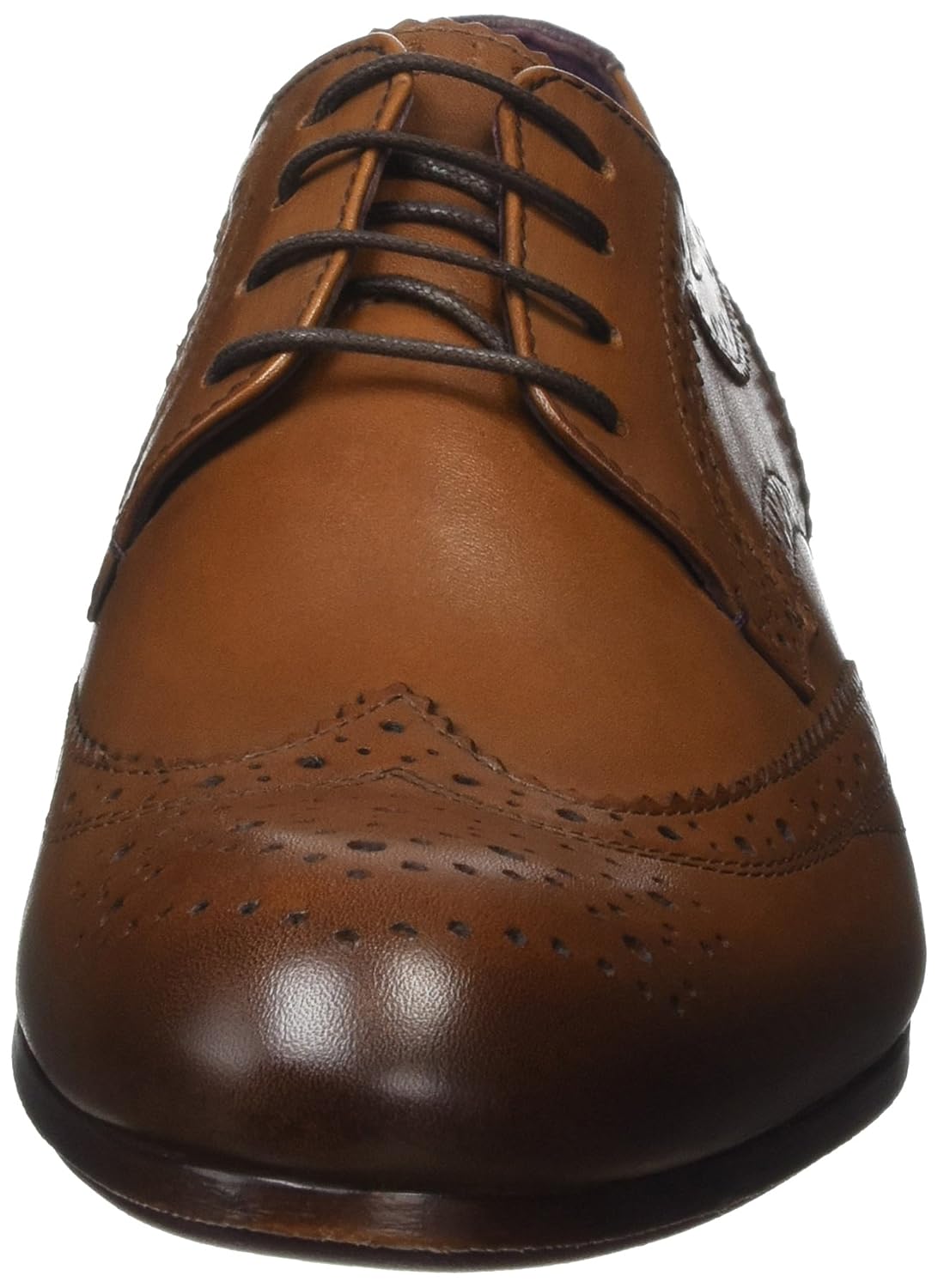 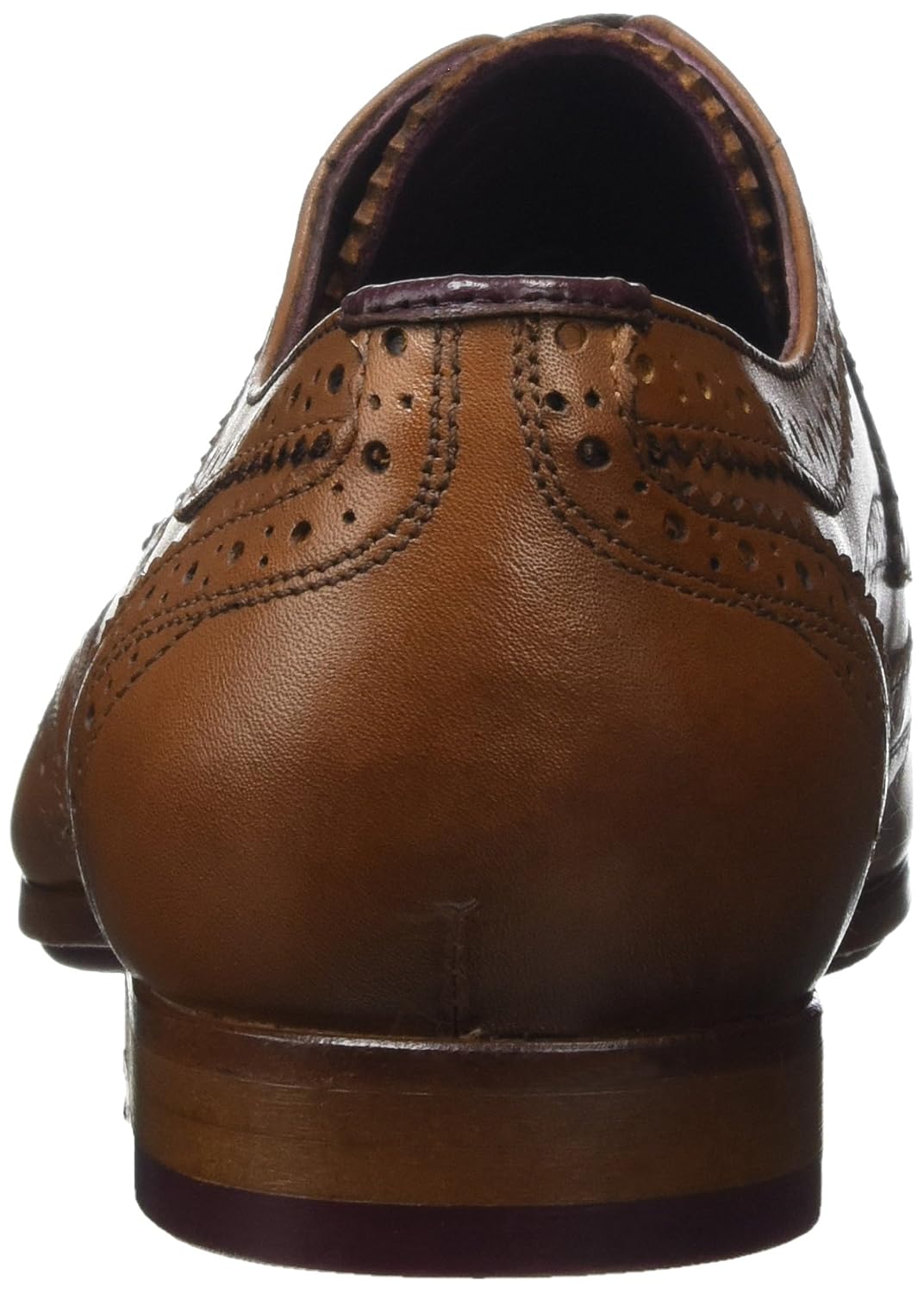