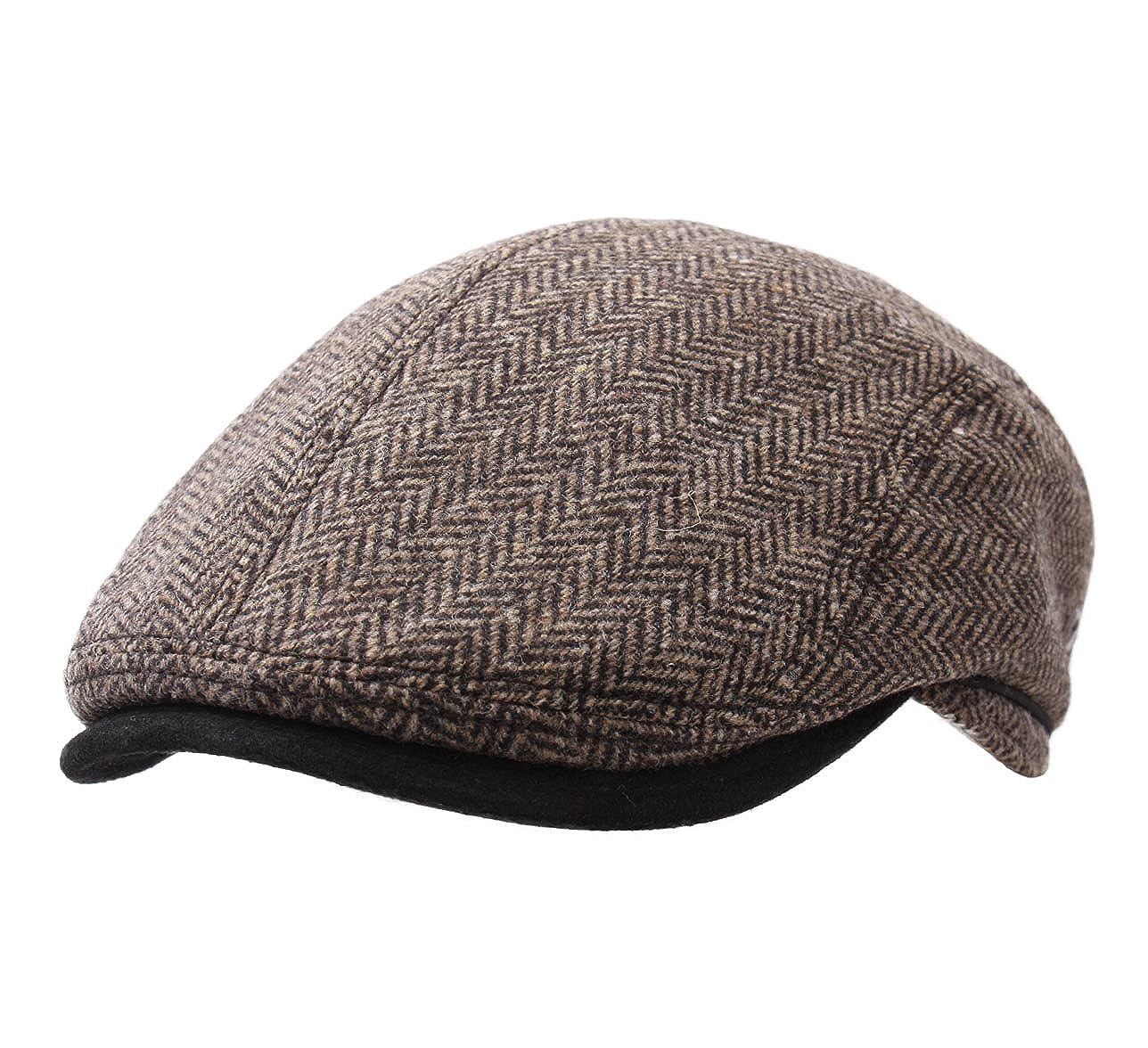 made in Czech Republic
100% wool
lining 50% cotton - 50% polyester
length brim 4 cm. Simply measure the circumference of your head holding the measuring tape snug, but not too tight. Just above your ears - which is right about where your hat will sit. No measuring tape? No problem. Cut a 0'' piece of string. Use the string to measure your head, then measure the length of string used. 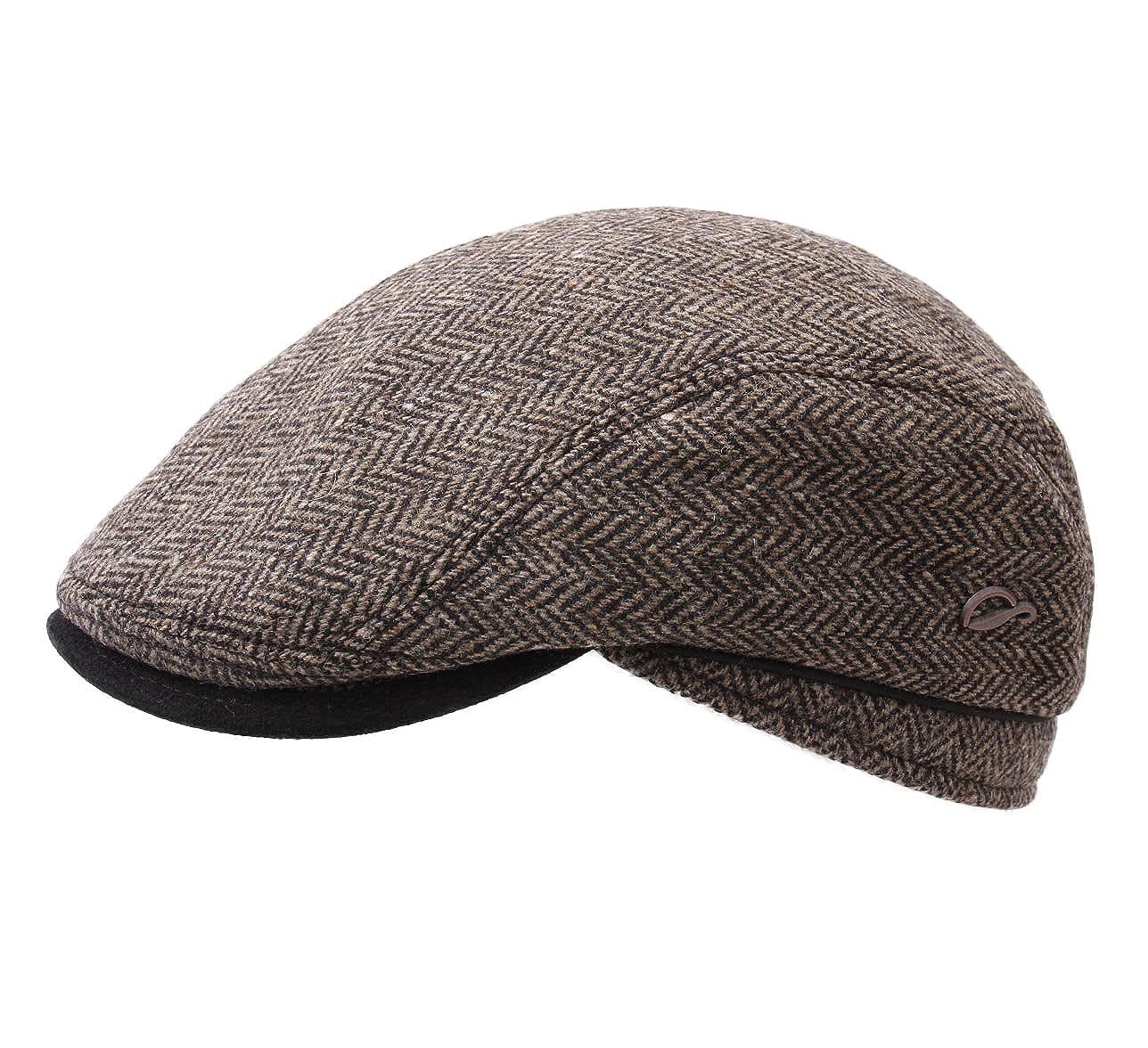 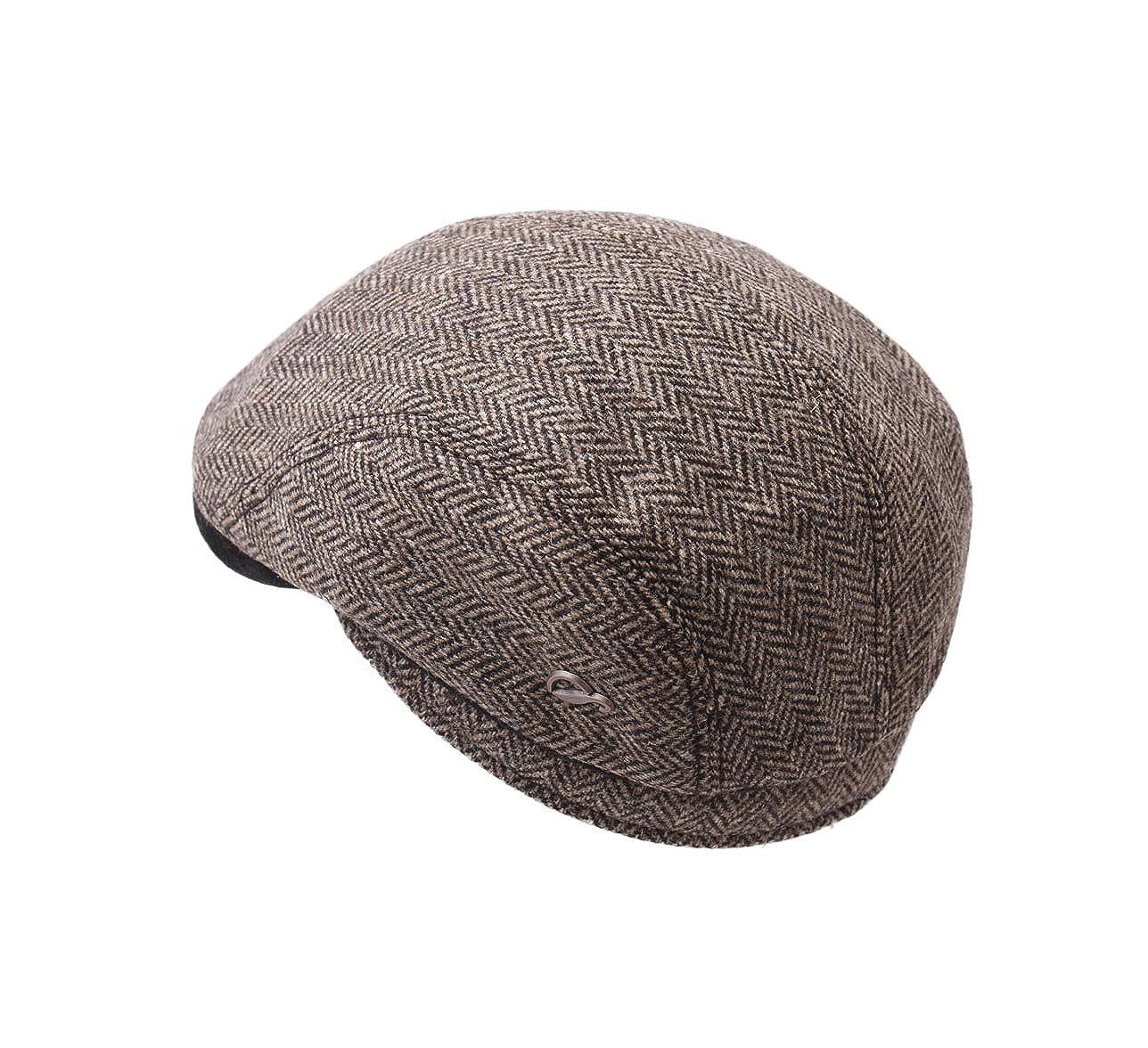 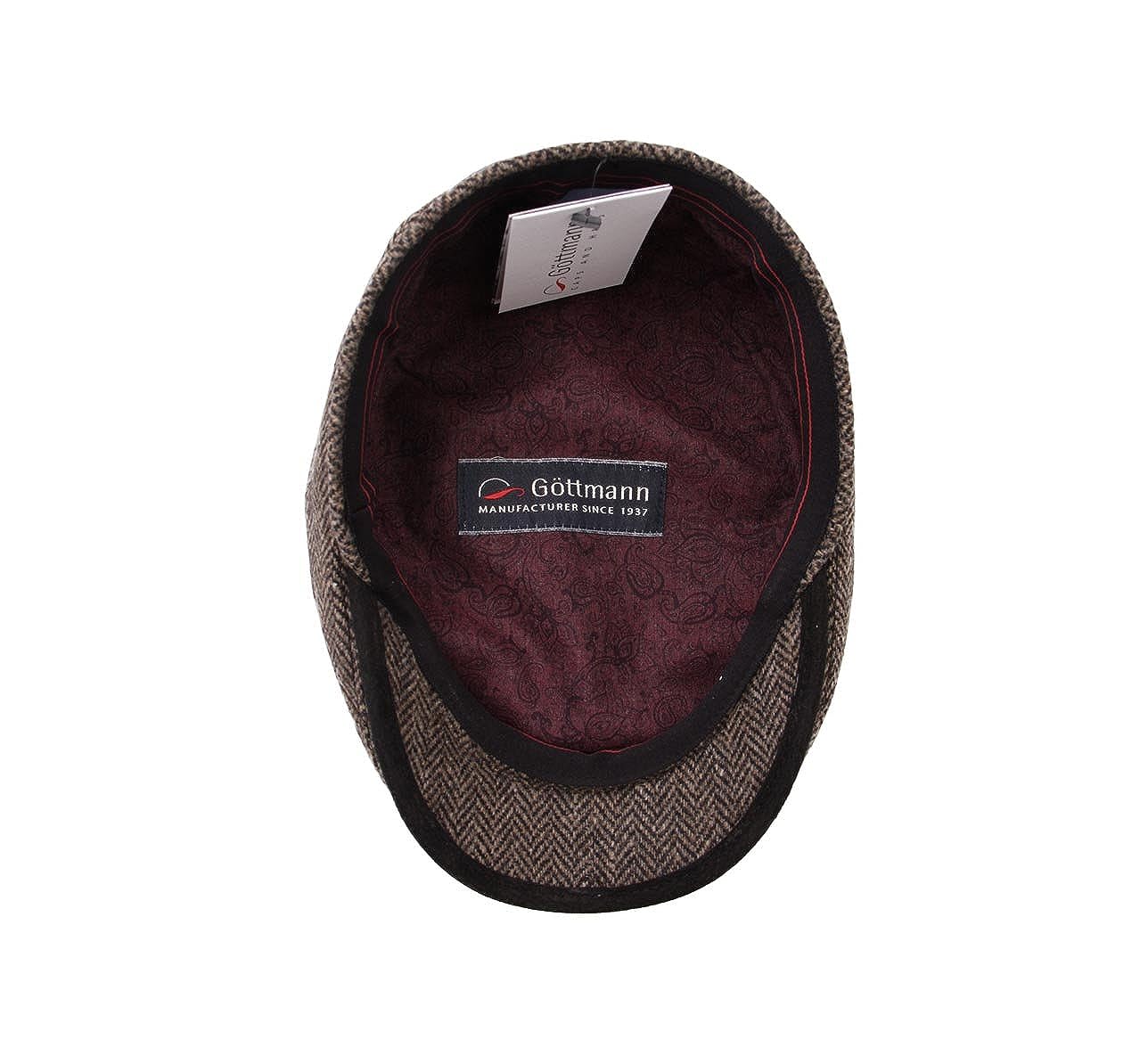 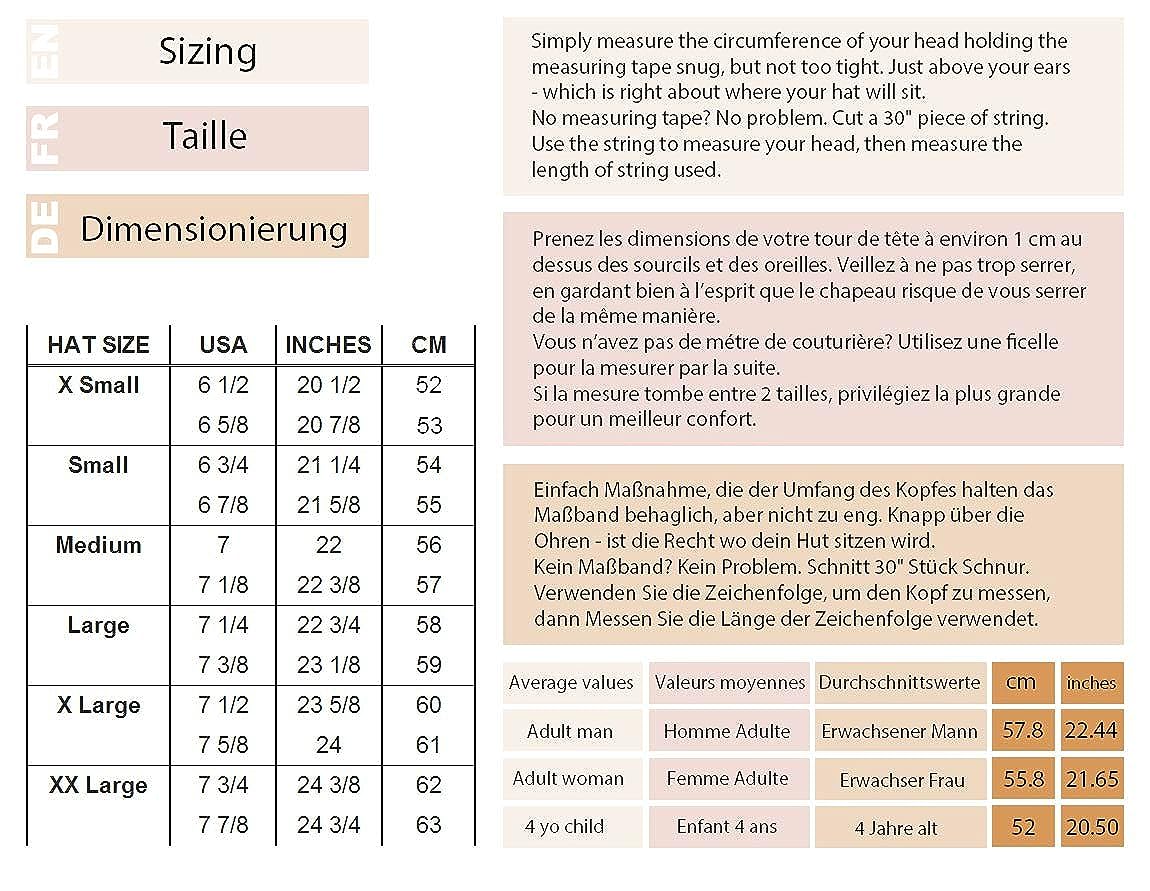