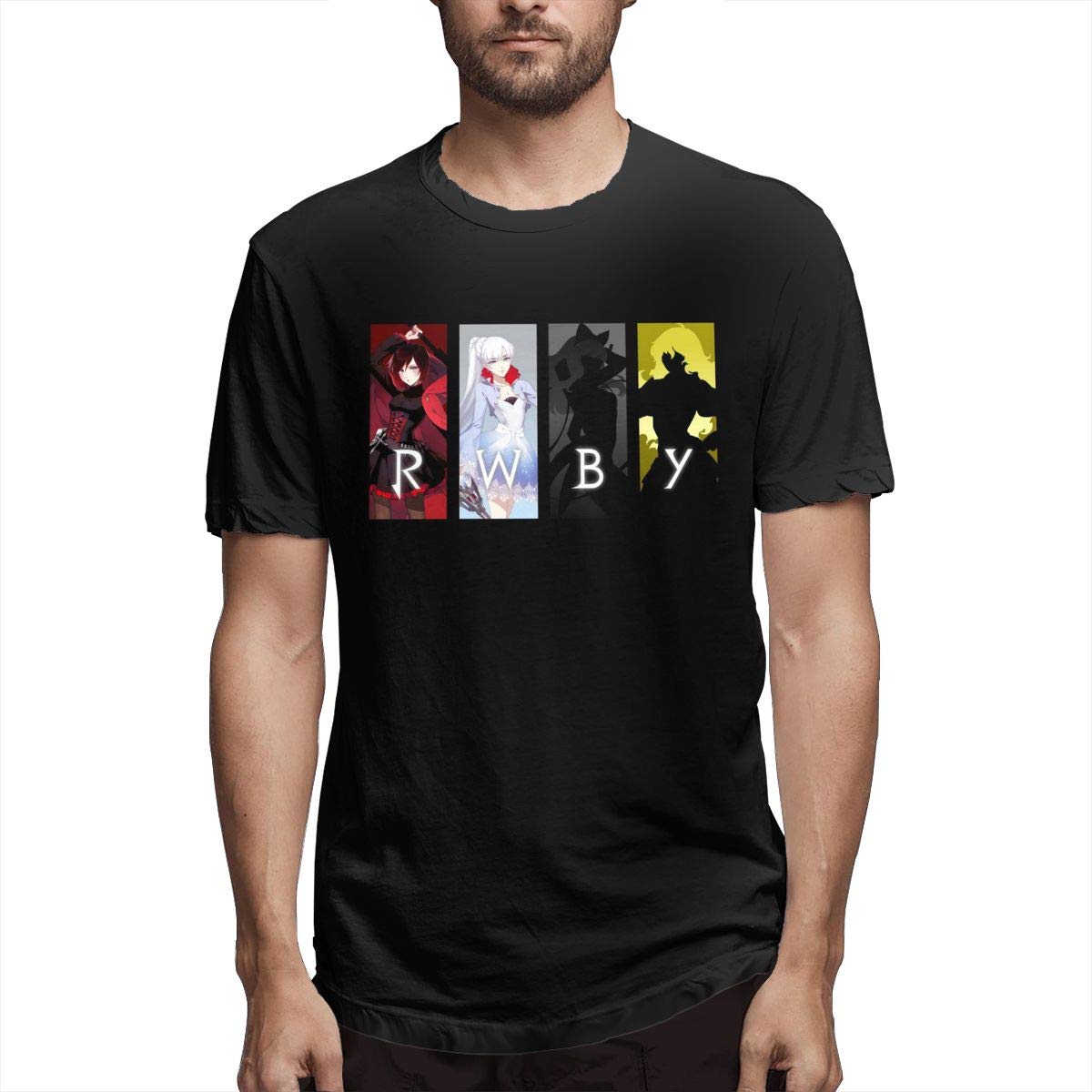 Our T-Shirt Is Durable And Soft, And One That Will Be A Year-round Favorite For Players Or Coaches. The Durable T-Shirt Is Comfortable To Wear Every Day, Matched With Any Bottoms Or Layered With Shirts And Hoodies For The Ideal Lacrosse Look. A Great Lax Gift Idea For The End Of The Season, Holidays, Or Birthdays.

Please Carefully Check The Size Chart On The Picture Before Purchasing.
Due To Manual Measurement, Please Kindly Allow 1-2 Cm Discrepancy.
Due To Limitations In Photography And The Inevitable Differences In Monitor Settings, We Cannot Guarantee That The Color You See On Your Screen As An Exact Color Of The Product. We Strive To Make Our Colors As Accurate As Possible. 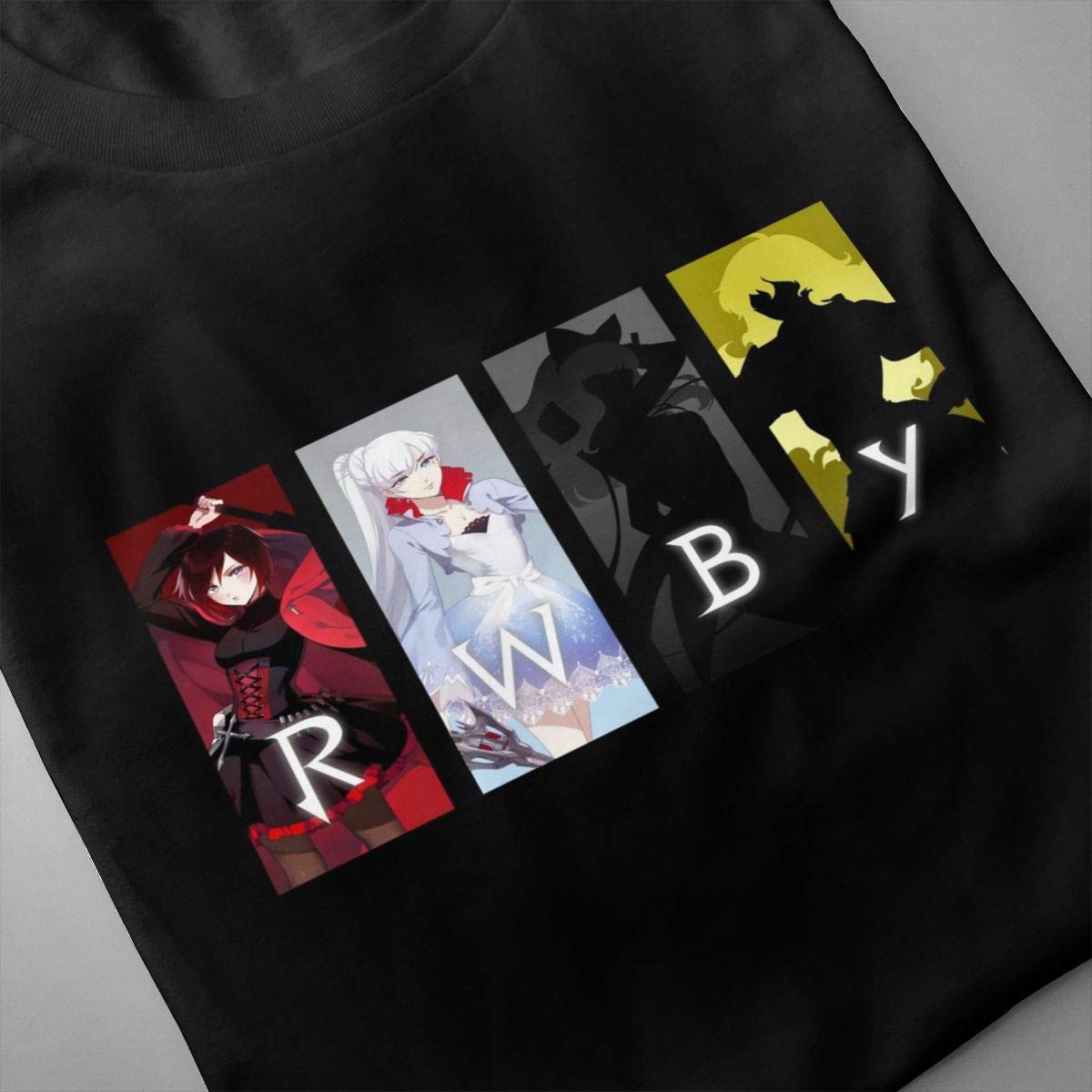 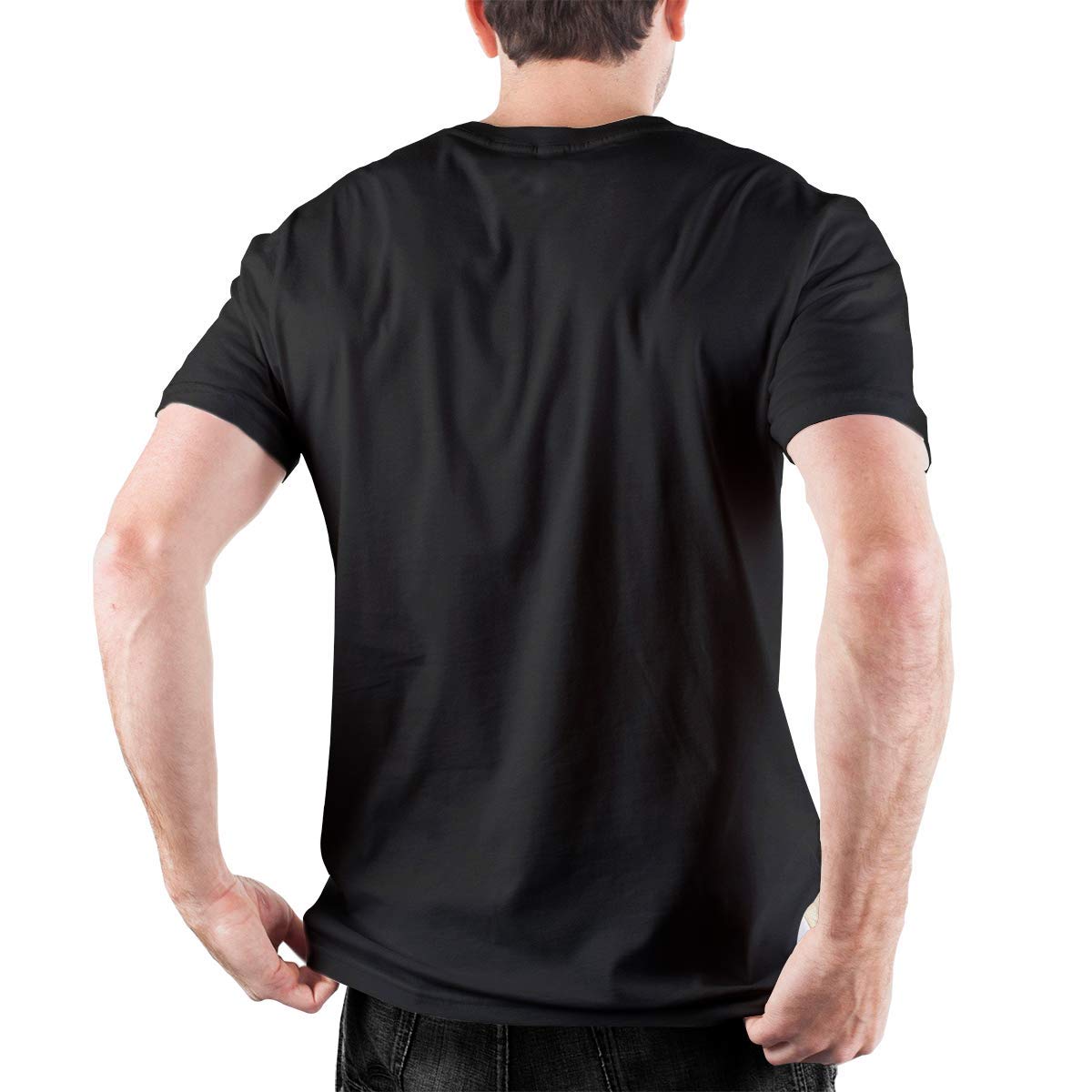 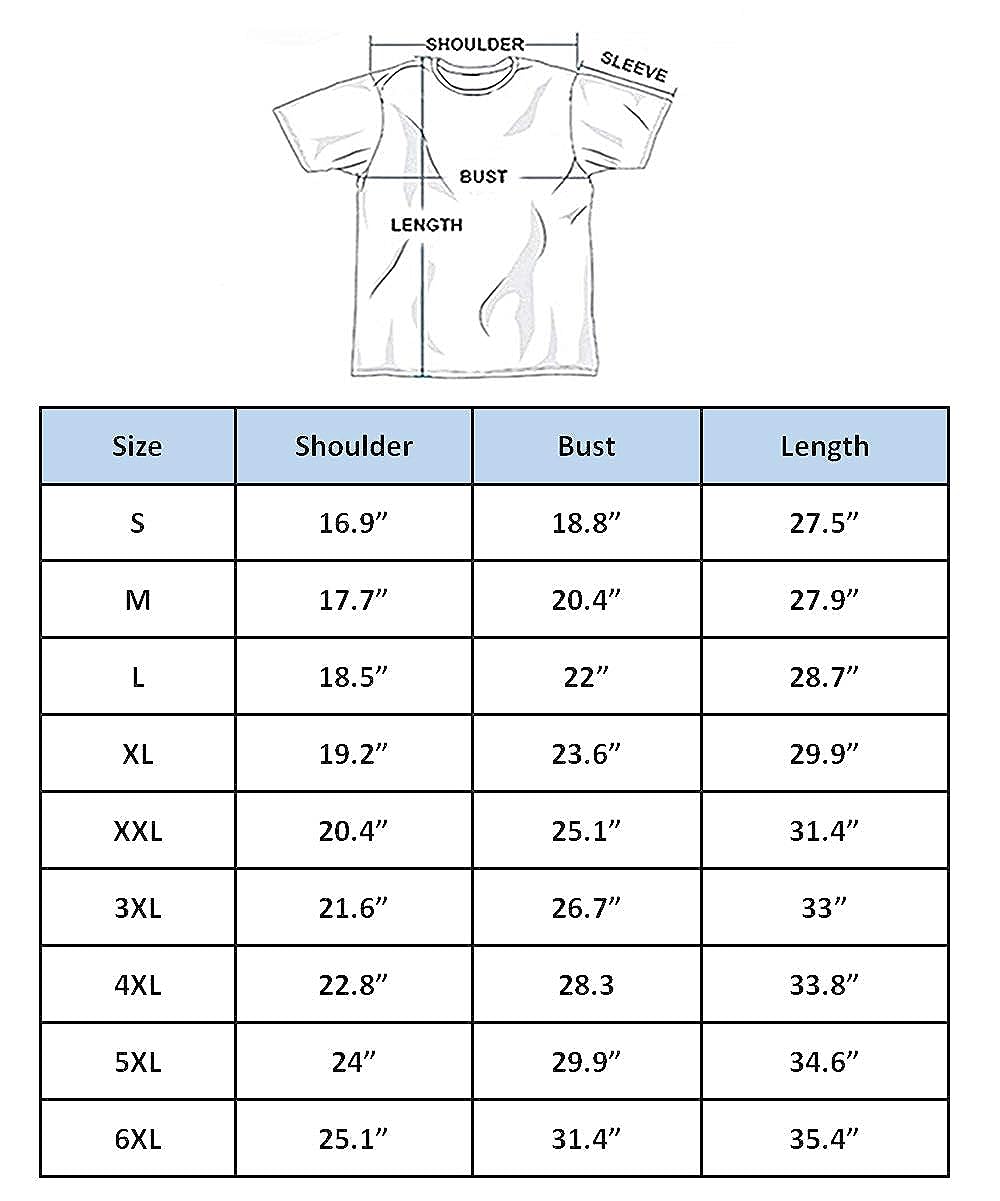