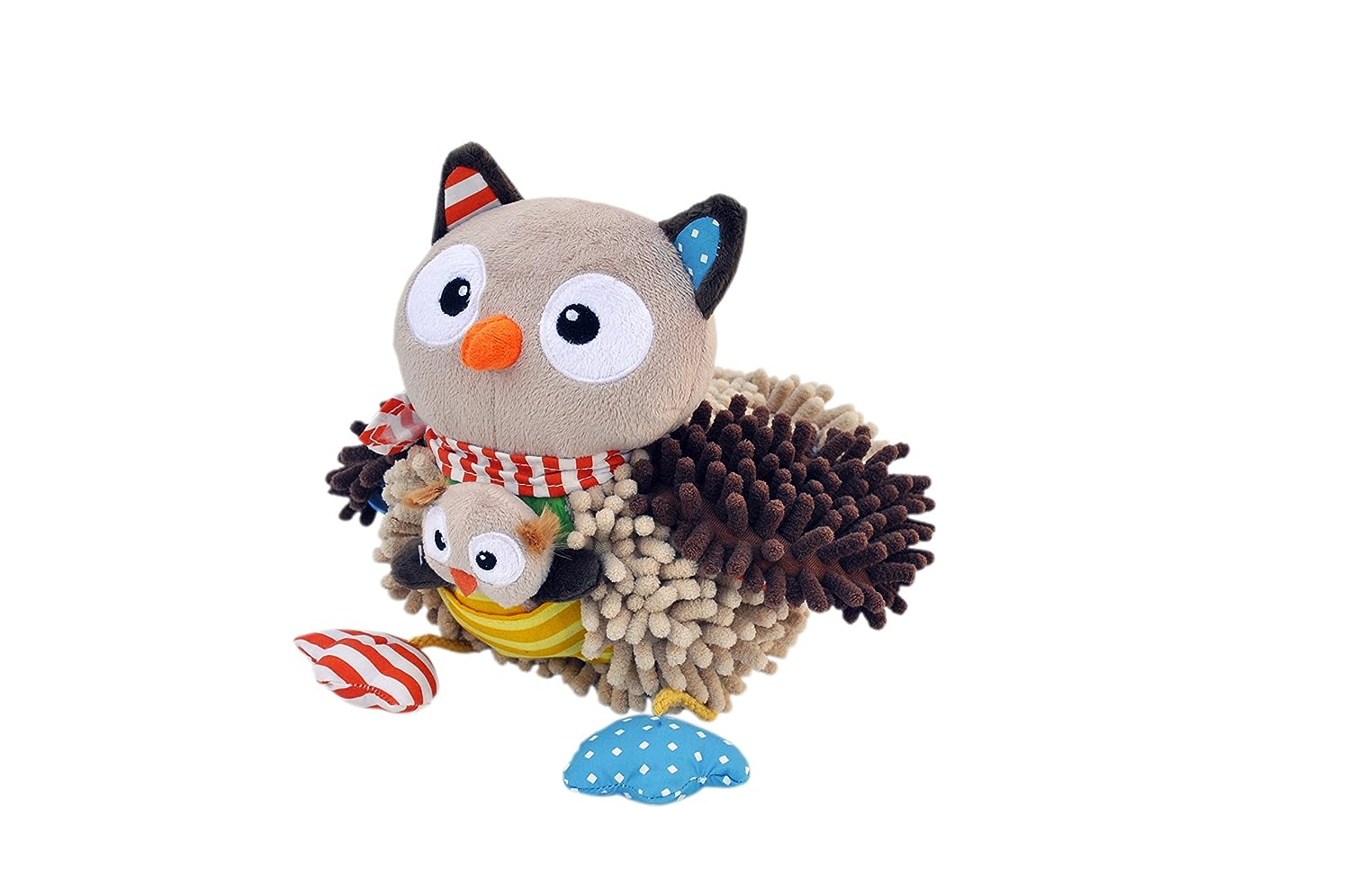 Whimsical Liam is the perfect child companion as she soothes and comforts by singing her sweet song, "Jesus Loves Me" by lovingly squeezing her belly. Olivia is made of a blend of plush cotton and polyester fibers; Vibrant patterns and sensory textures help with early learning. Plush owl buddy measures approximately 8 inches in length; Great size for your little one to hug and carry along on daytime outings. Includes baby owl that can easily be tucked into Olivia the Owl's pouch. Recommended for ages years and older. Ships in protective packaging 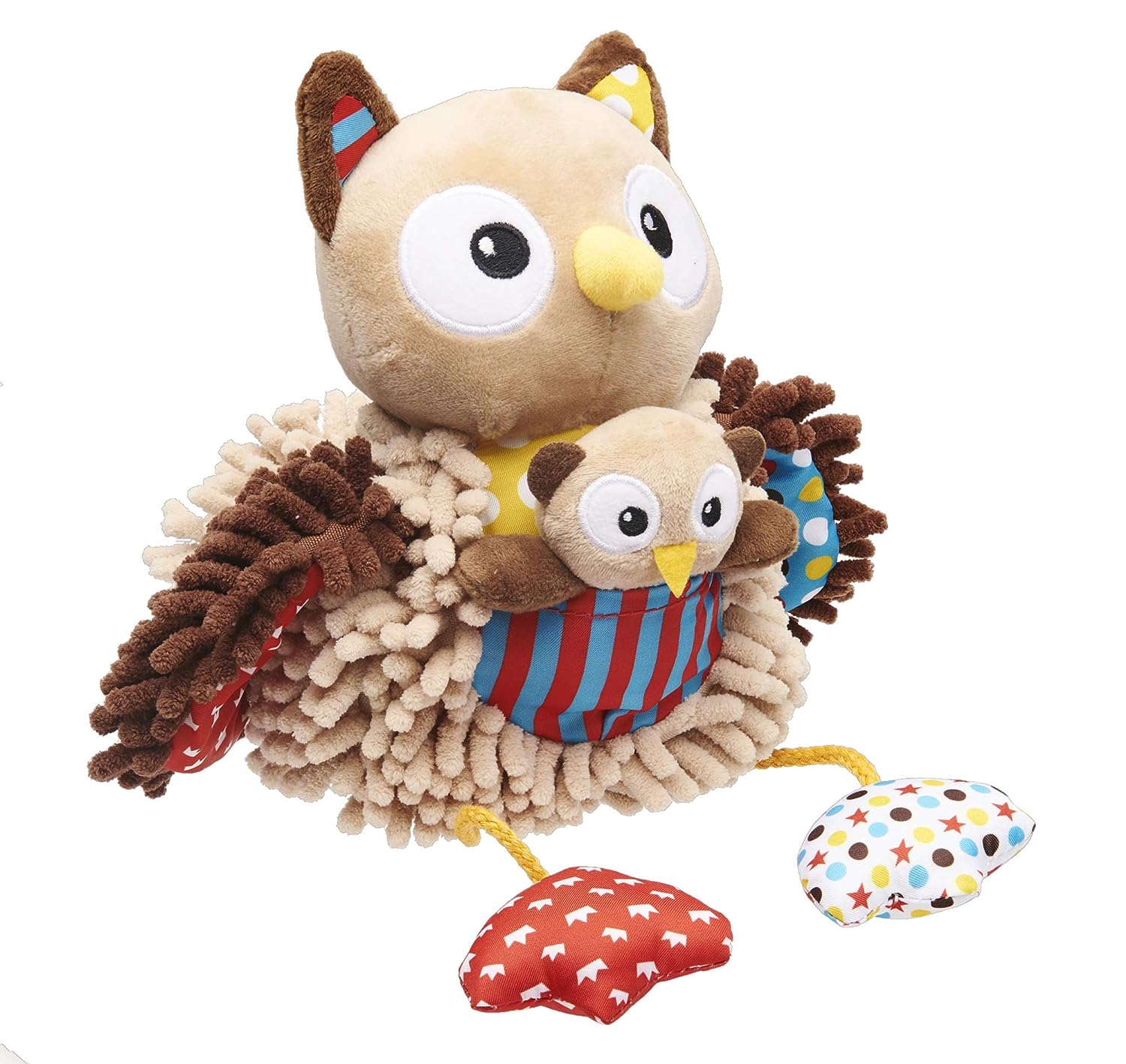 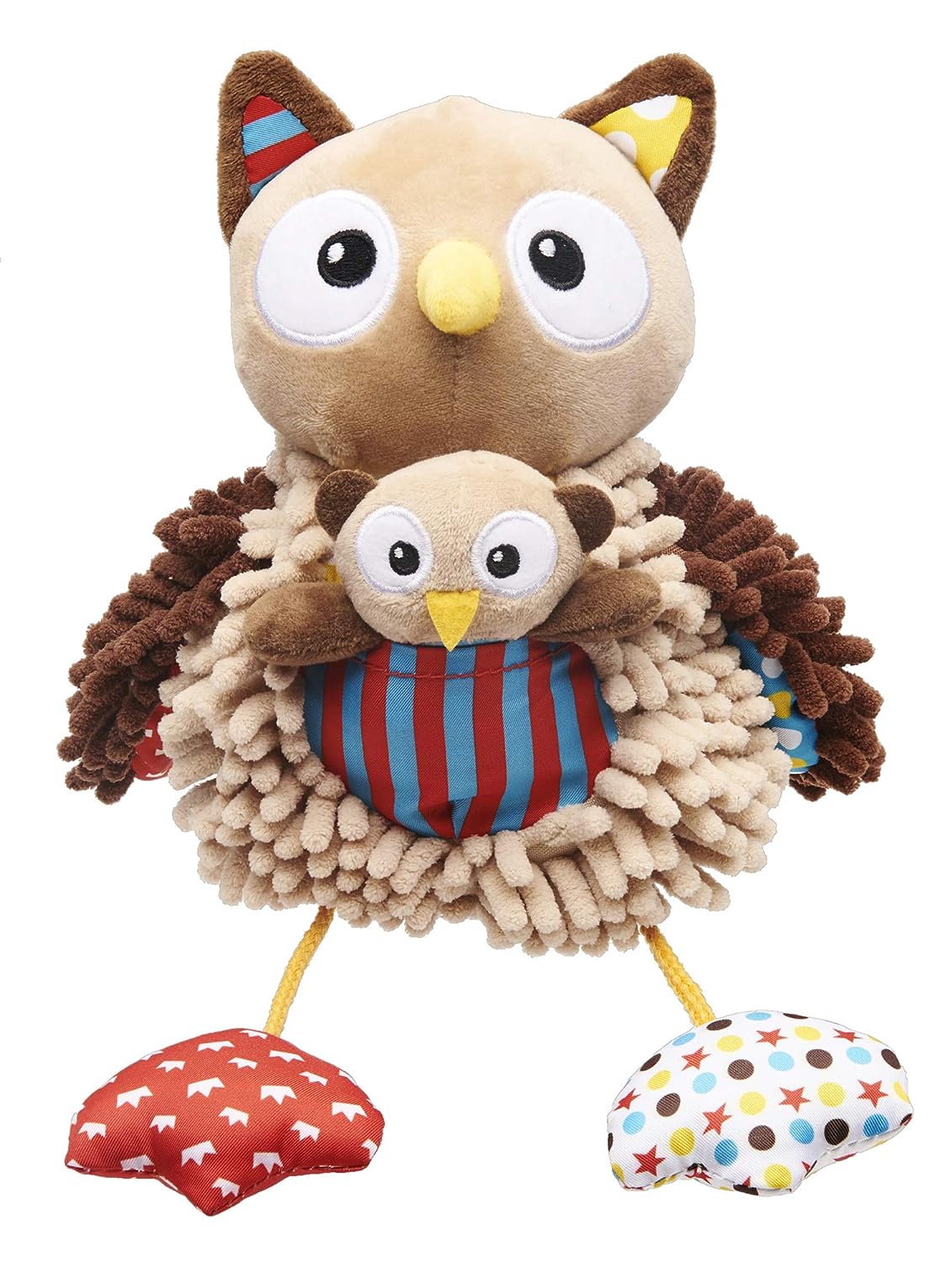 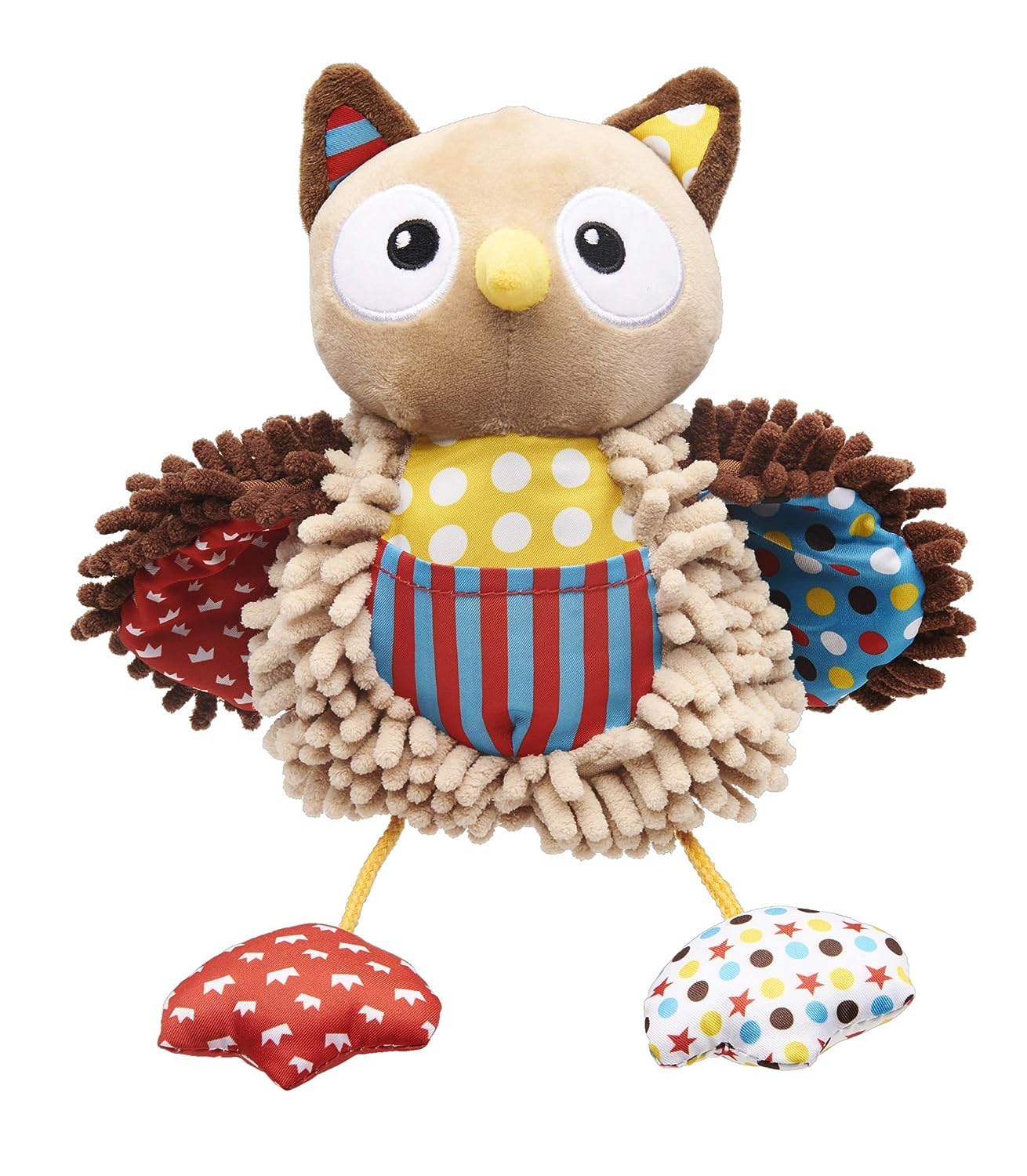 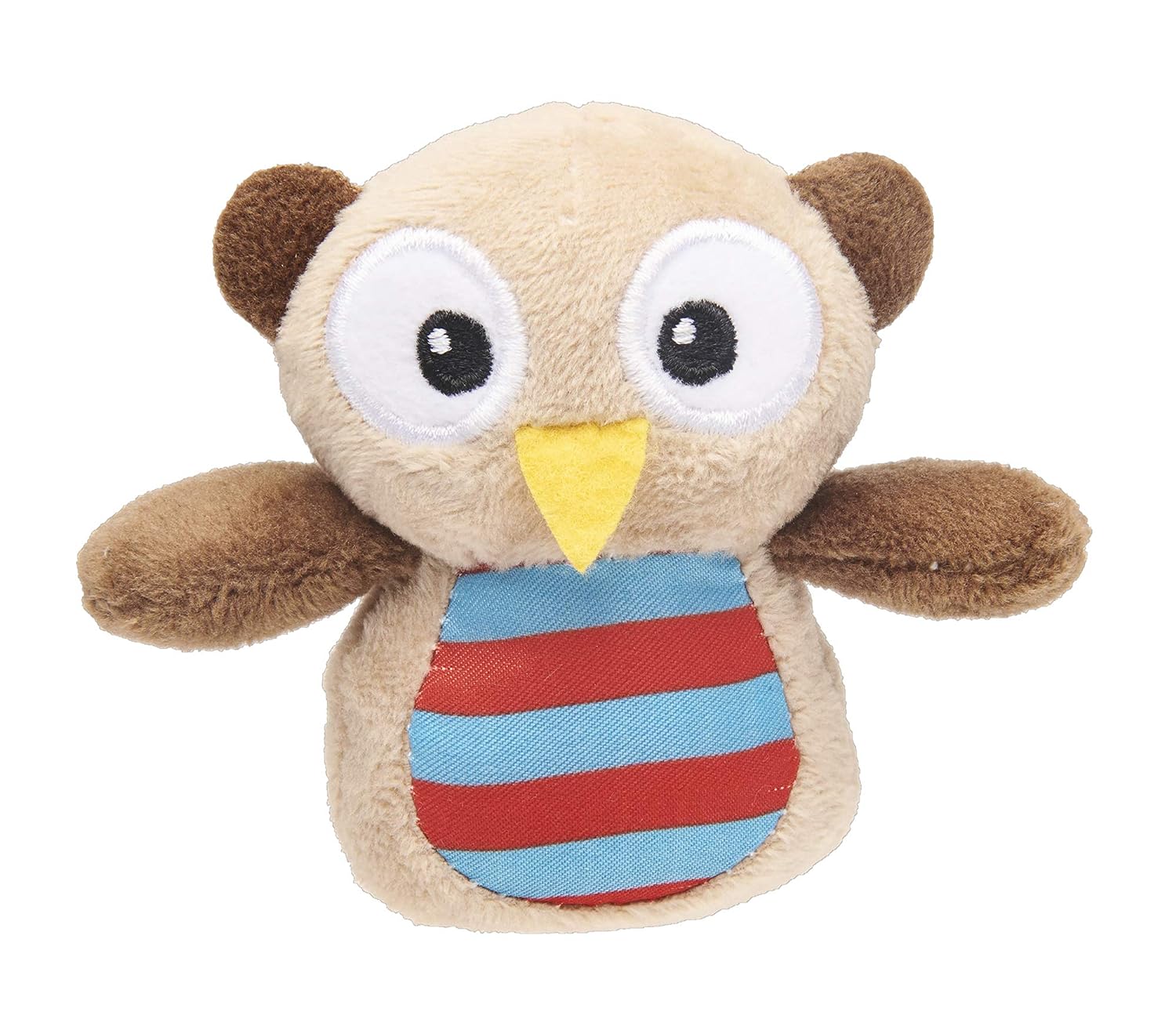