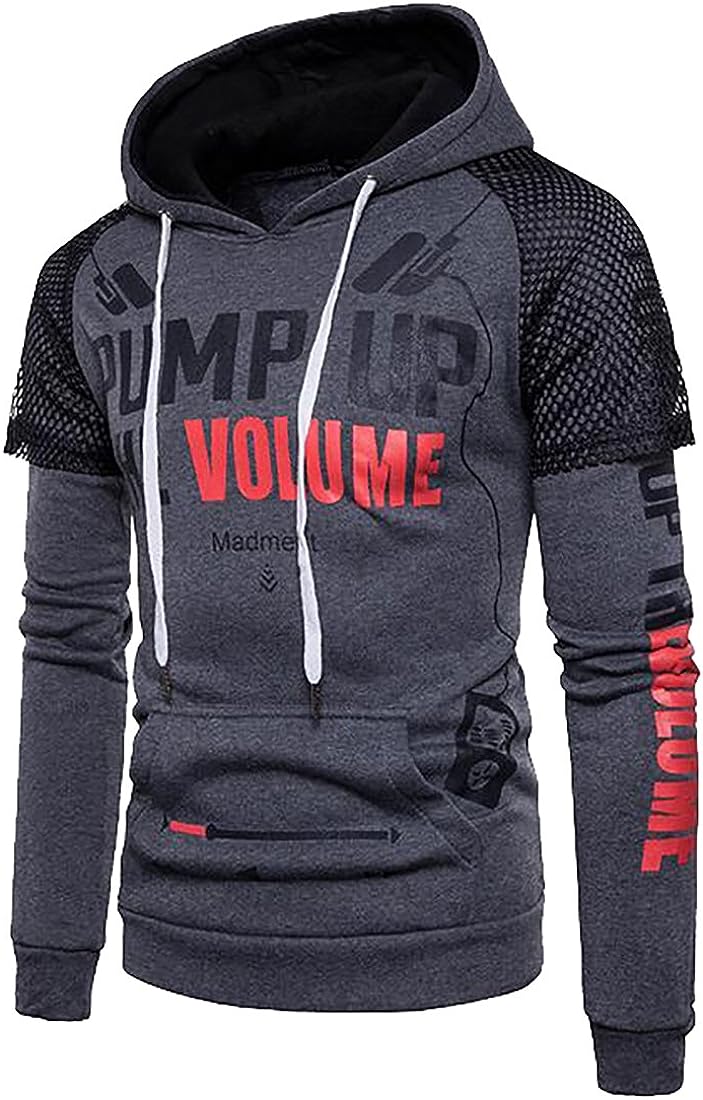 This is from the Chinese size, please check the size before you buy, if you do not understand, please contact our customer service. We will do our best to help you.
Package:Other accessories not include 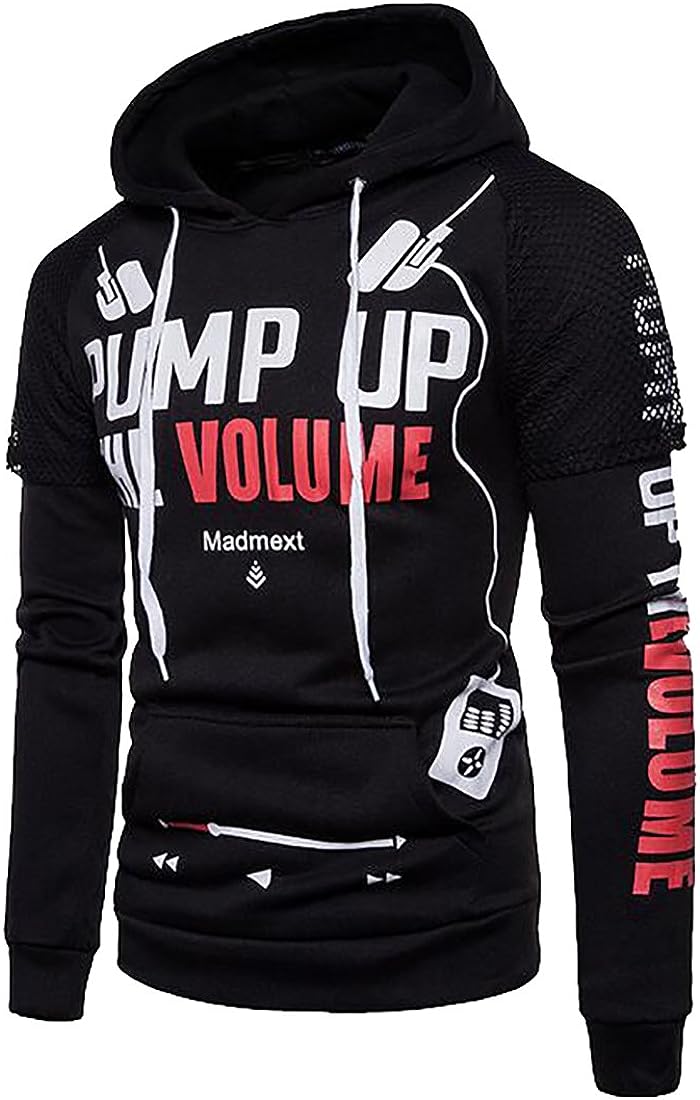 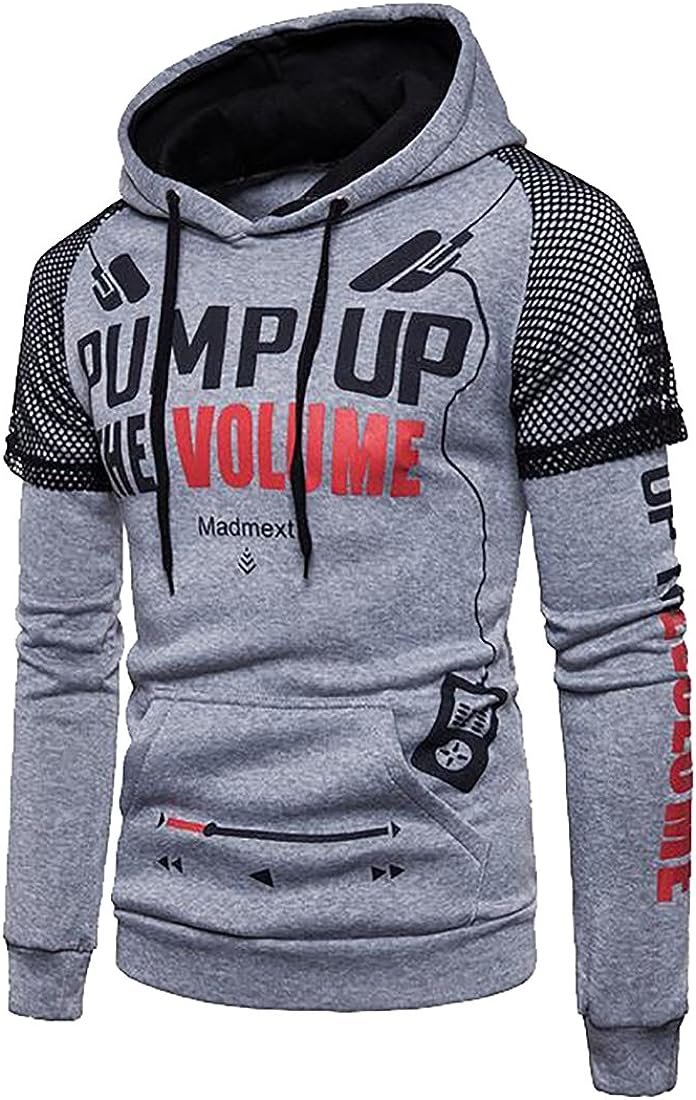 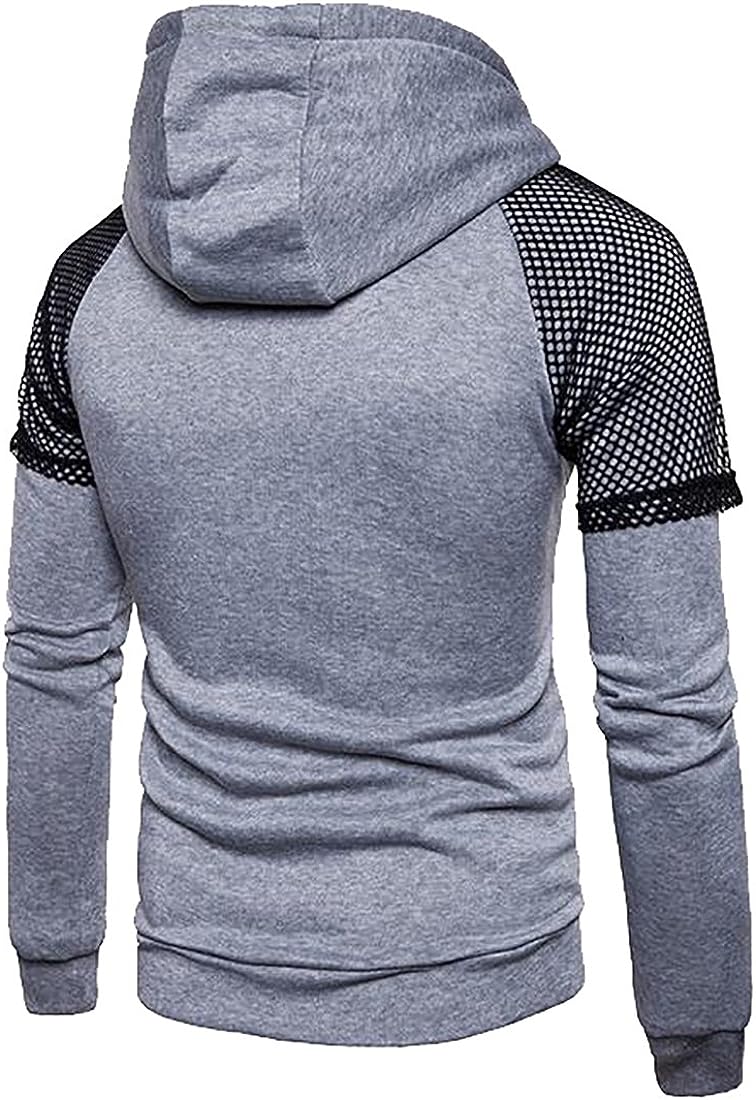