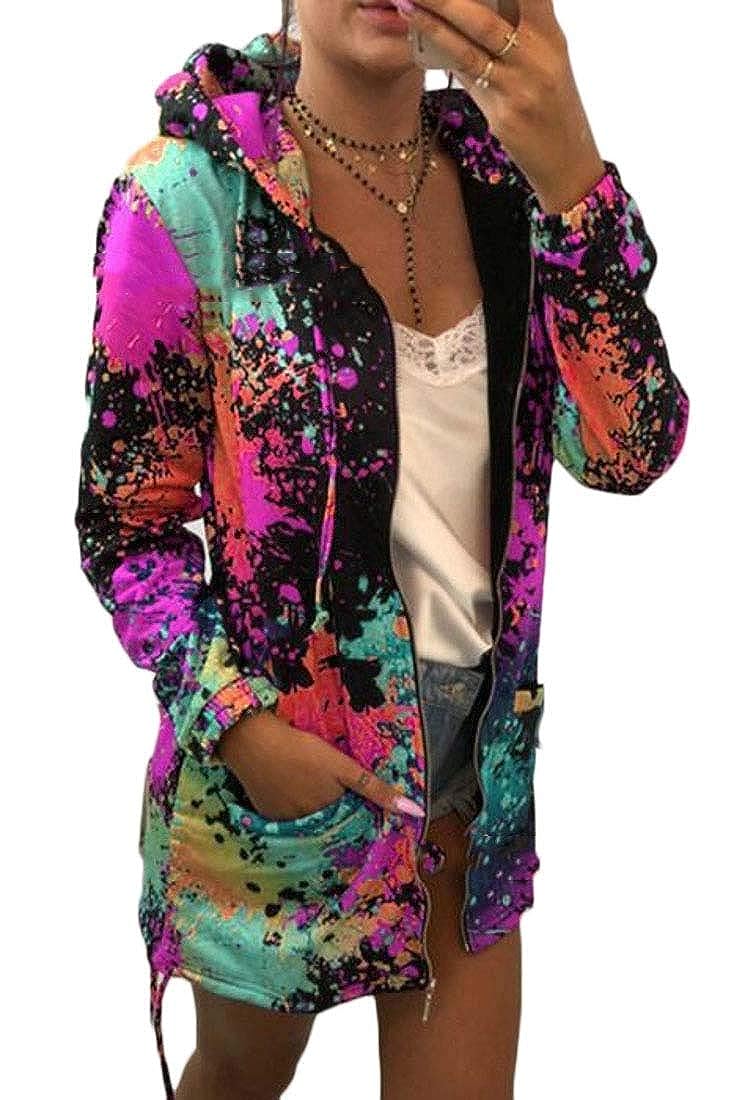 Size:
Please check your measurements to make sure the item fits before ordering.Choose larger sizes if your size are same as the flat measurement Size chart.
Package:Other accessories not include 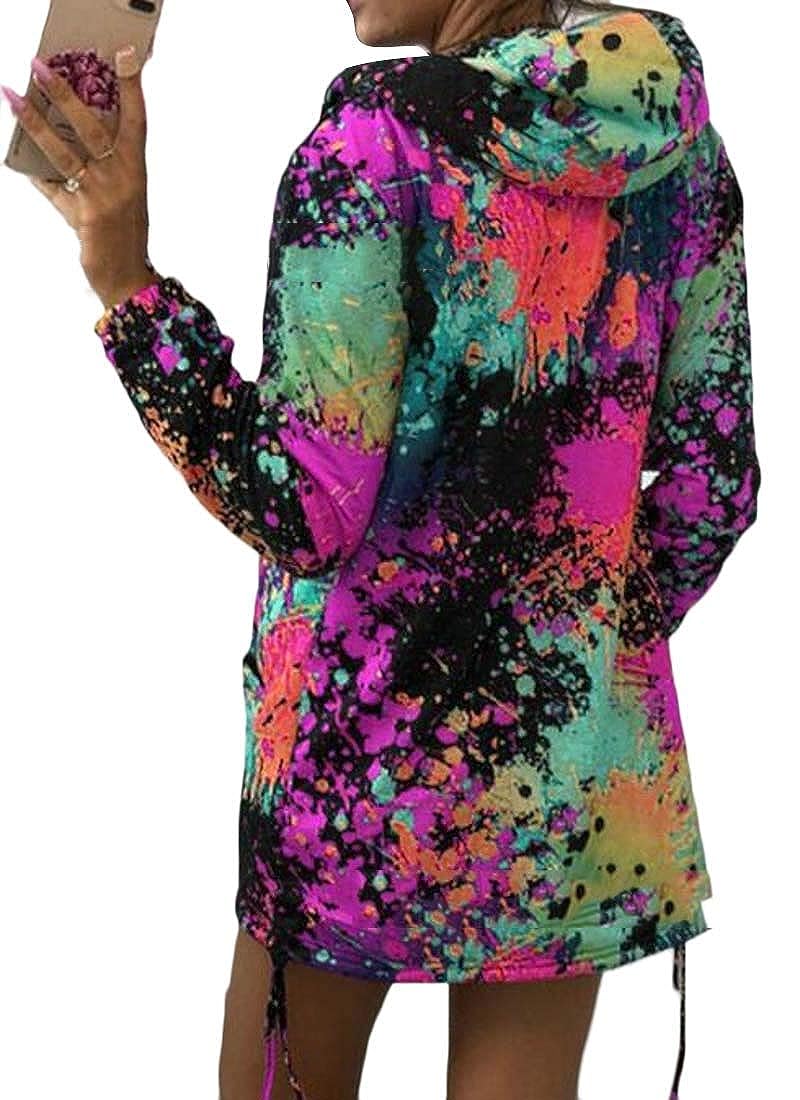 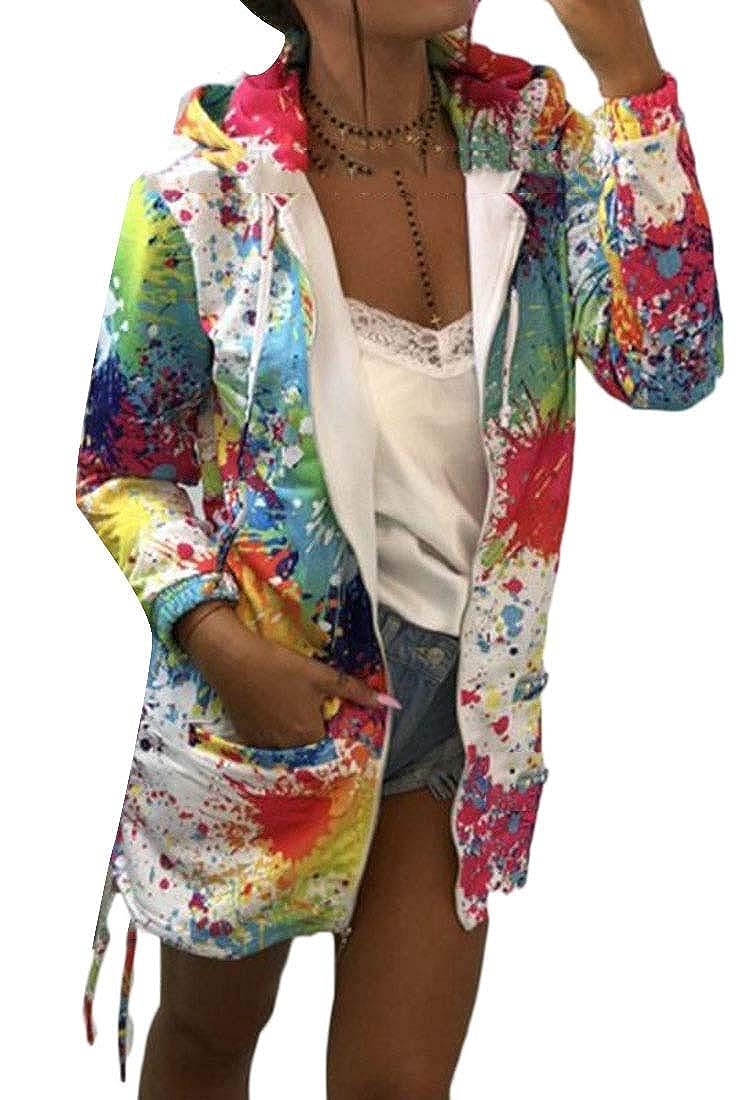 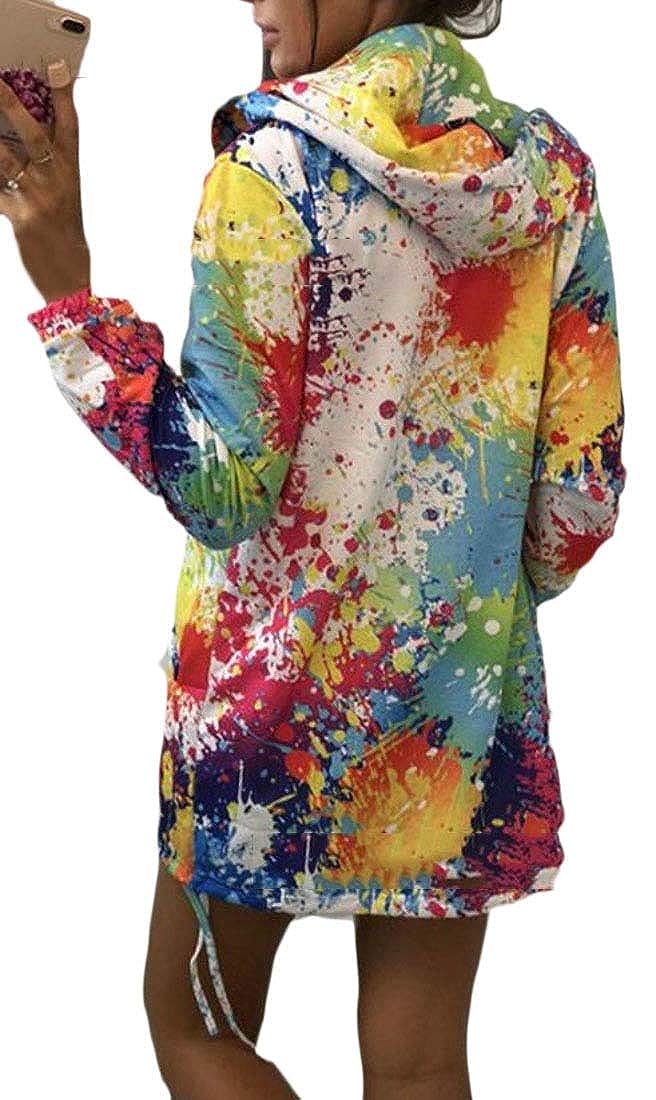 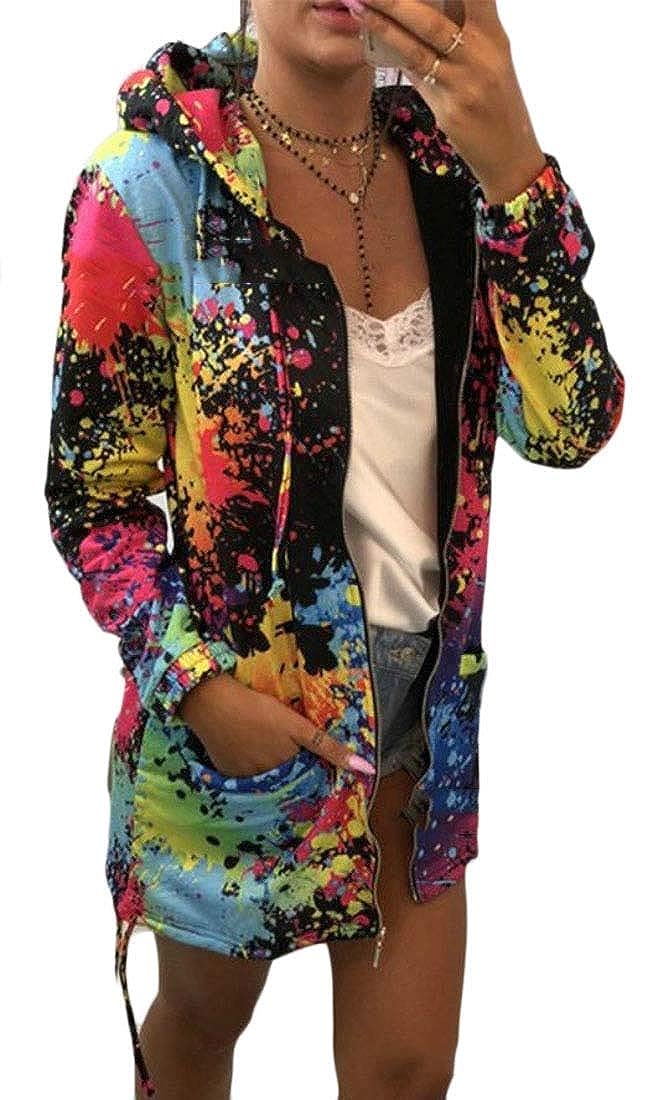 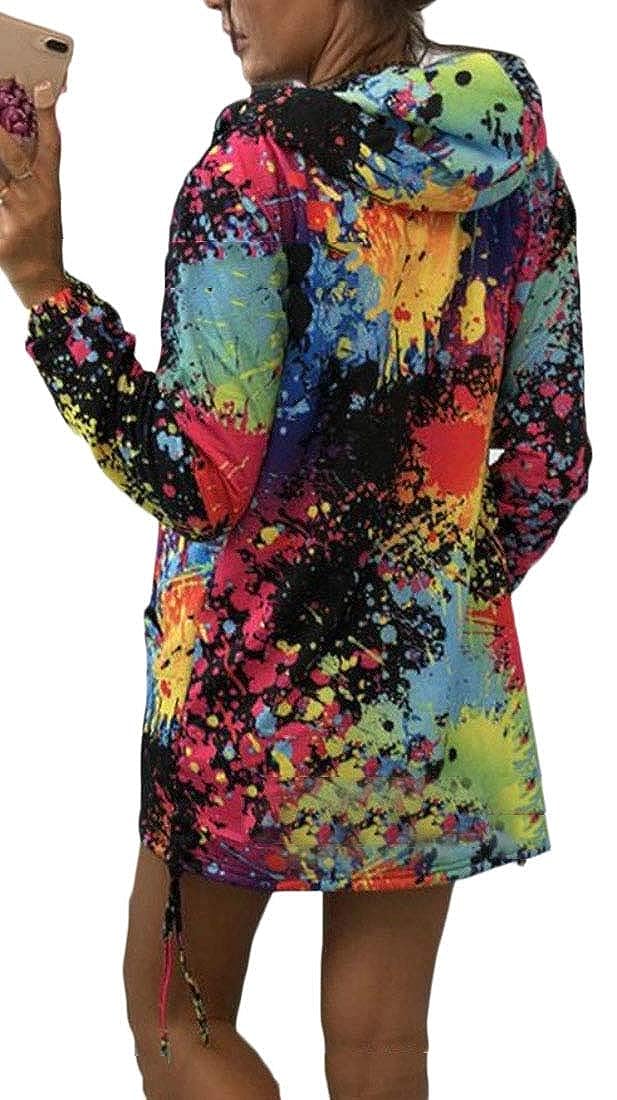