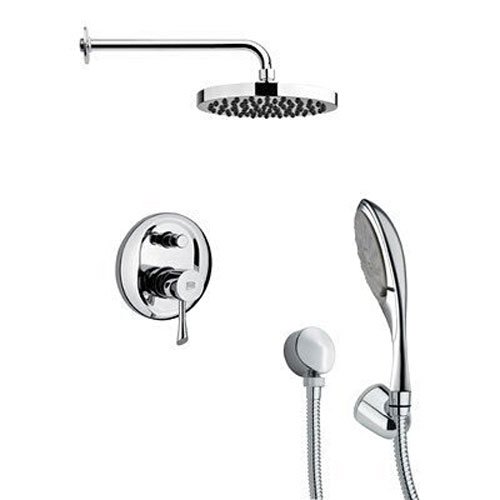 Nameek's is a leading designer, developer, and marketer of innovative home products. In cooperation with top European manufacturers, our choice of designs has become extremely diversified. All of our products are imported from the finest European manufacturers. Nameek's experience in the Plumbing industry spans 30 years. Today, nameek's distributes its products throughout the world. Customer service is our top priority and is virtually unmatched in the industry. Nameek's is dedicated to providing new trends and innovative bathroom products to provide our customers with long-term value in every product they purchase. The bathroom is a place where one can escape and enjoy complete relaxation, and nameek's will aim to satisfy this goal. Nameek's is a company that continues to flourish and come up with beautiful bathroom designs for our customers. In search of excellence, nameek's will always be interested in two things: the quality of each product and the service provided to each customer. Nameek's is a brand that is synonomous with luxury, and will continue to work in order to keep that status.