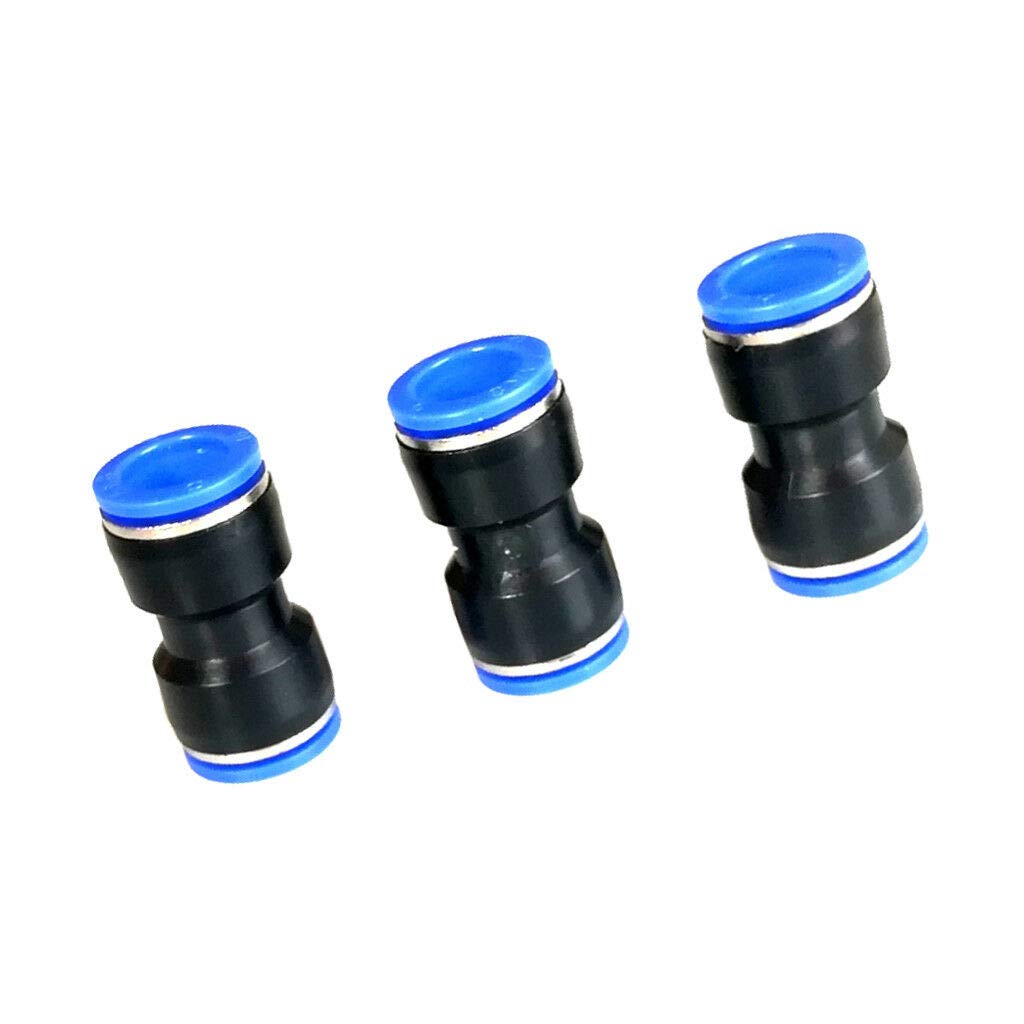 - One-touch release button(blue parts on each side), easy to assemble and disassemble.

Please check and confirm the package content and the price before buying.Any questions,pls contact us immediately.Thanks.Package Includes: 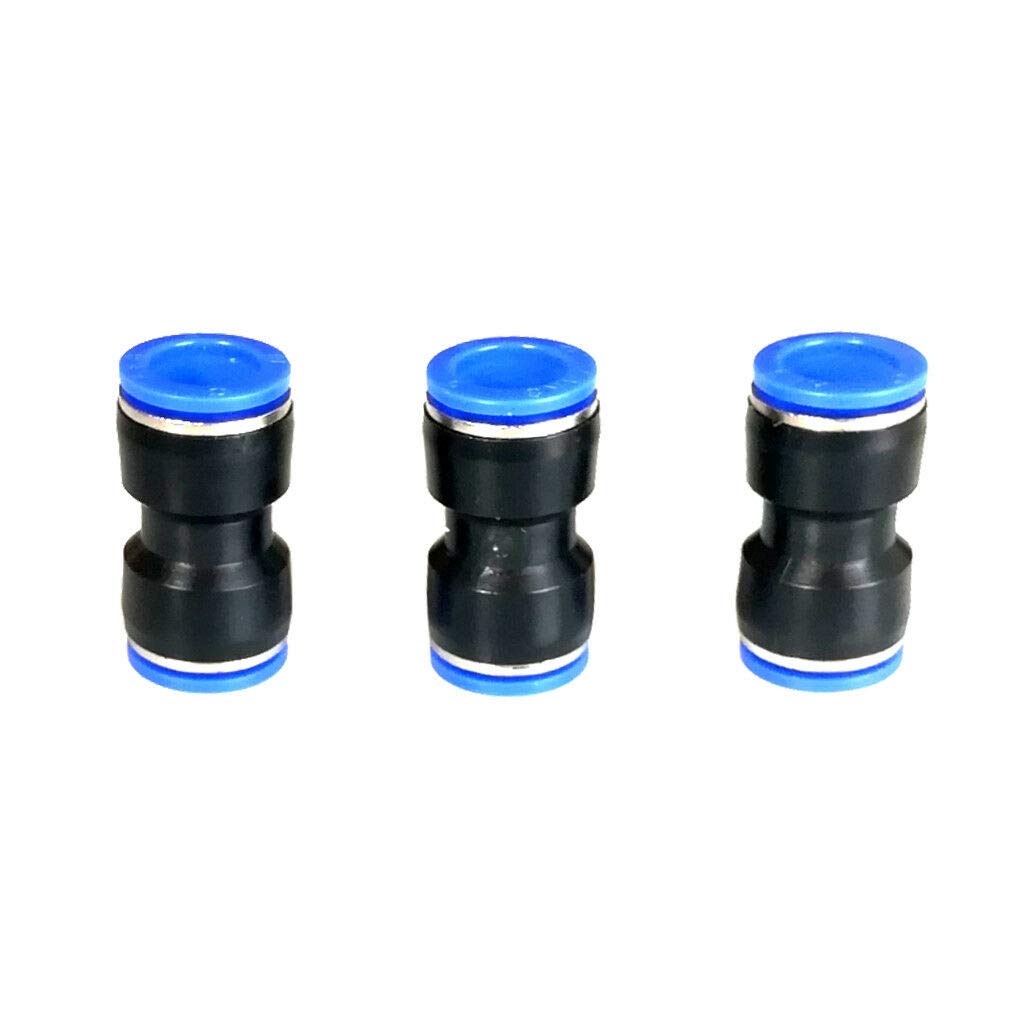 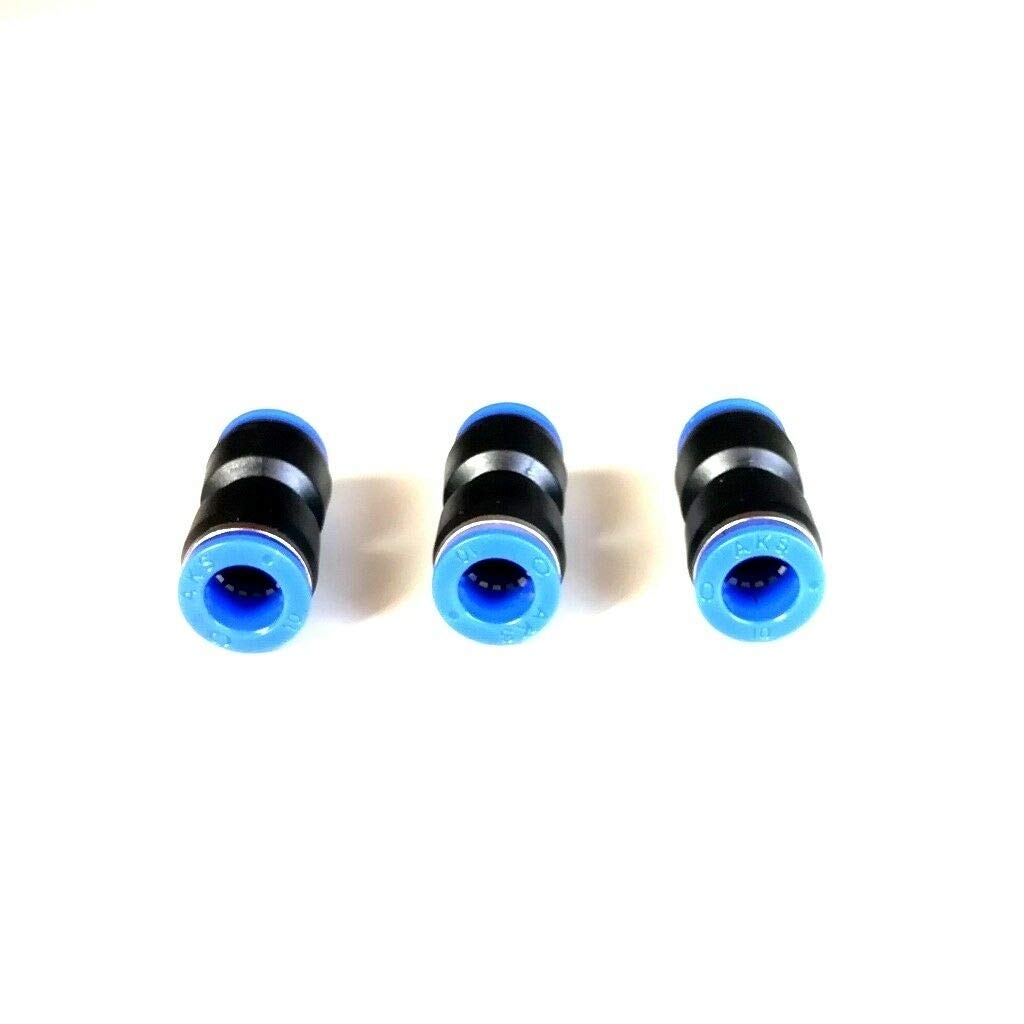 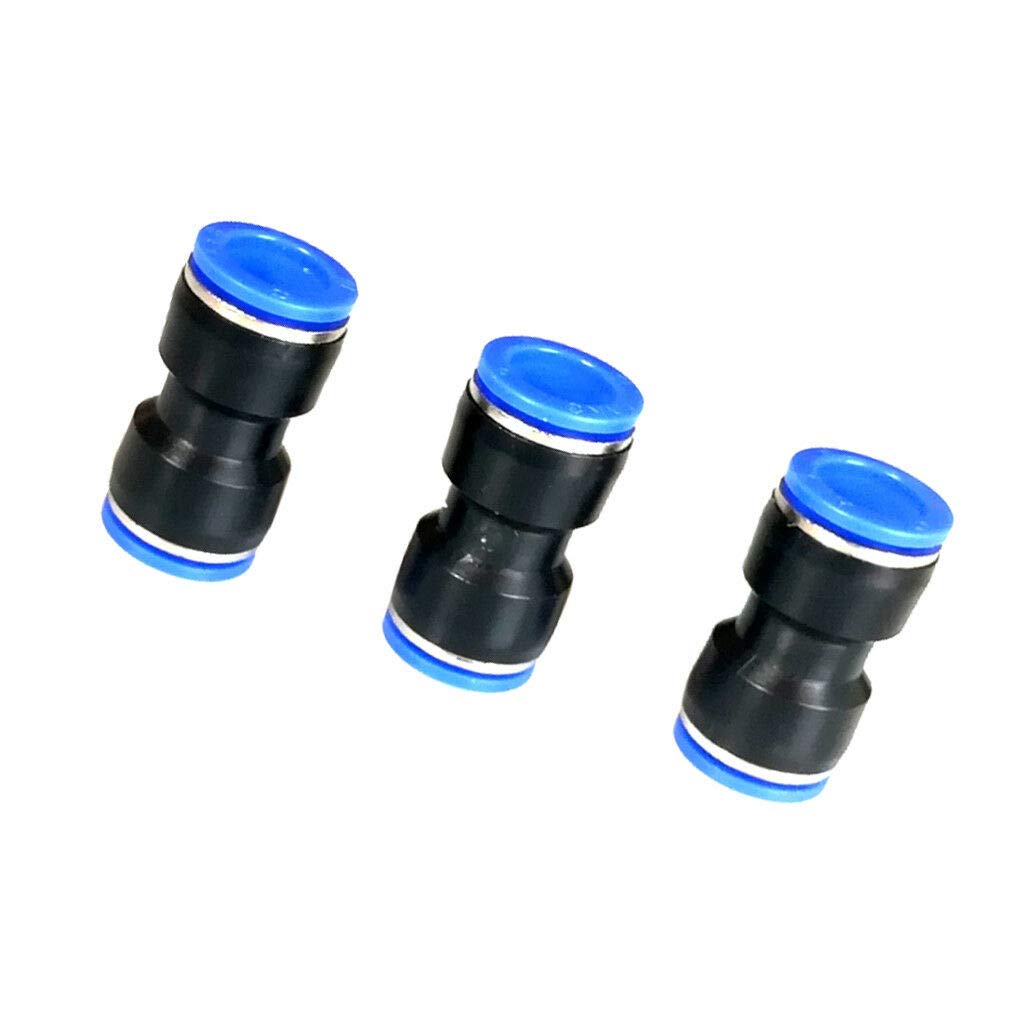 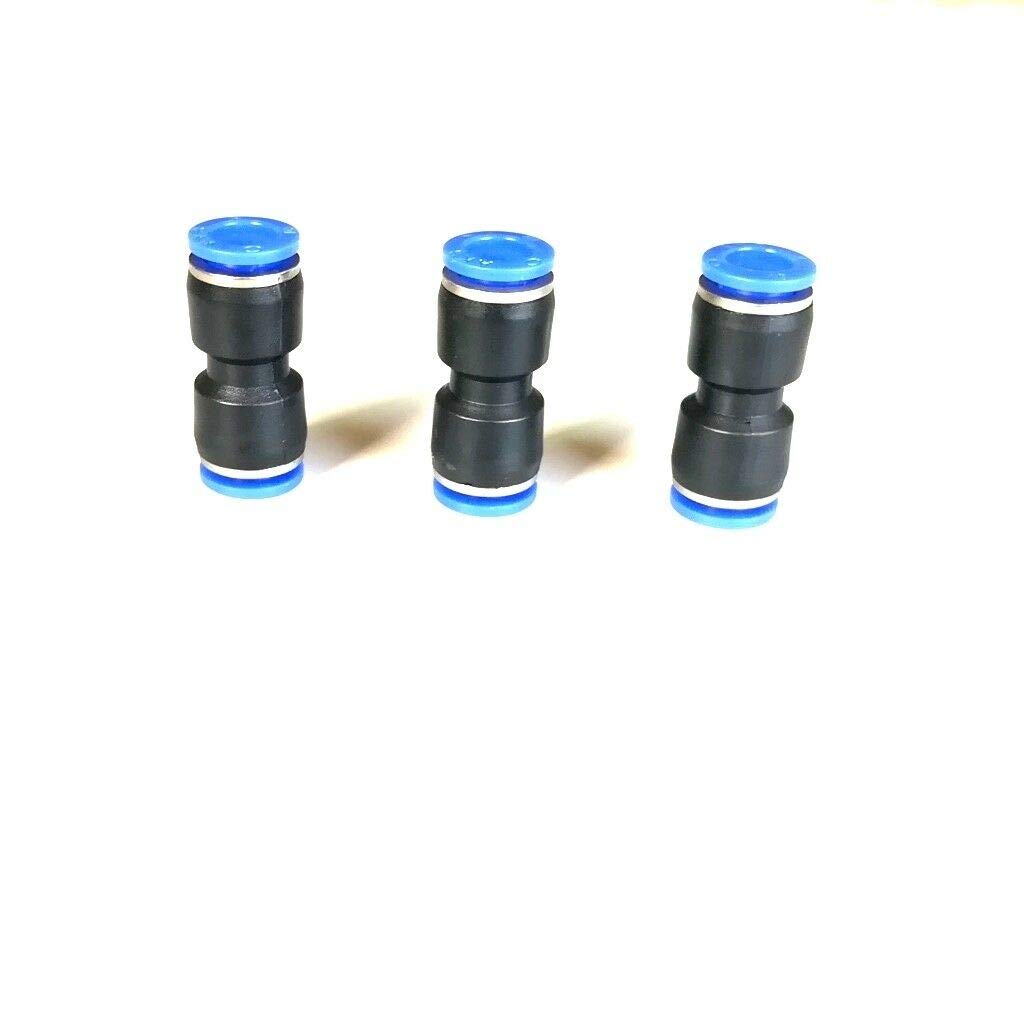 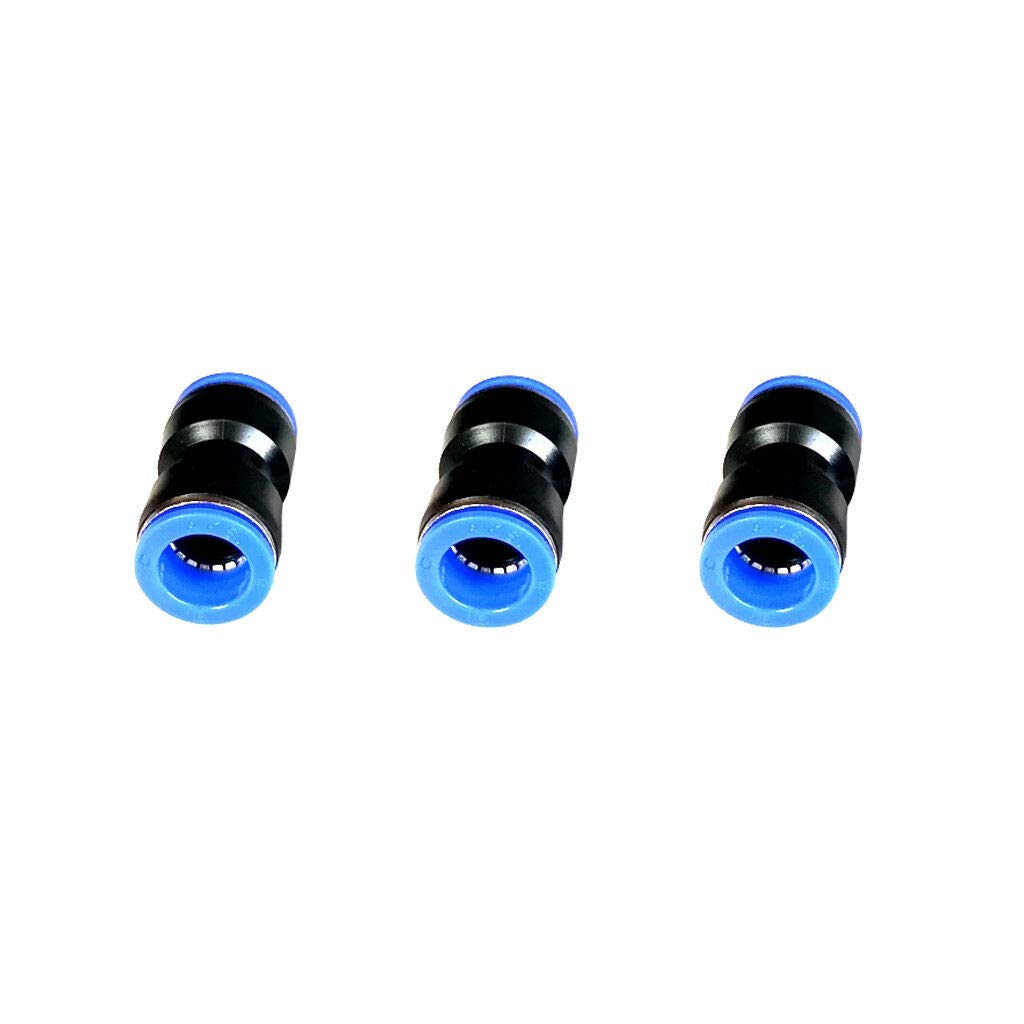