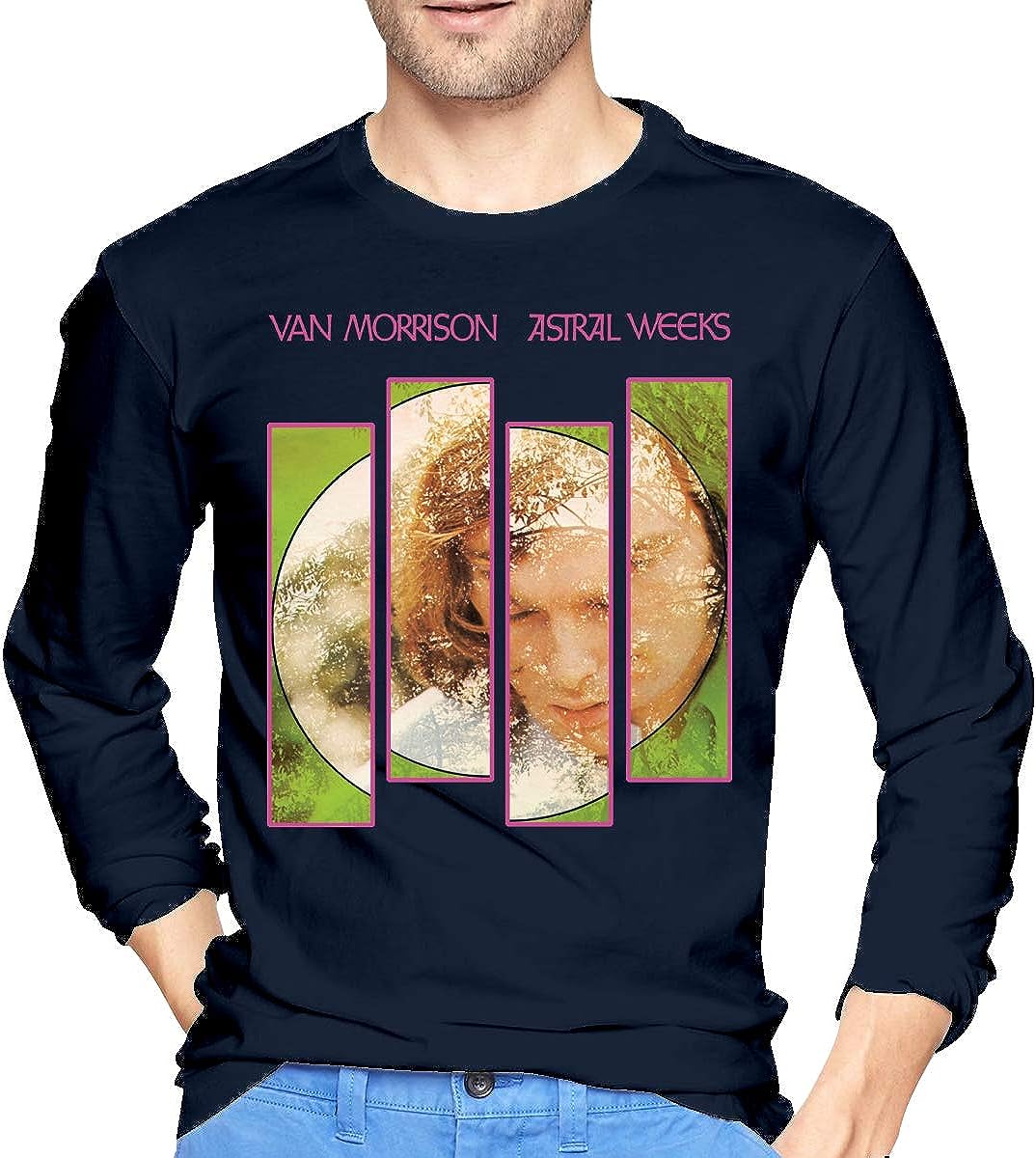 Casual And Versatile, This Regular-fit Long-sleeve Tee Is Made With Comfortable Cotton And A Straight Hem For Everyday Wear. Our Consistent Sizing Takes The Guesswork Out Of Shopping, And Each Piece Is Put To The Test To Maintain The Highest Standards In Quality And Comfort.