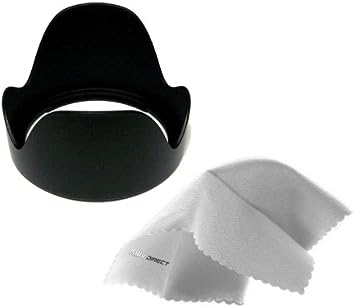 A lens hood or lens shade is a device used on the front end of a lens to block the Sun or other light source(s) to prevent glare and lens flare. Tulip or flower style lens hoods may also be used to protect the lens from scratches and the elements without having to put on a lens cover. 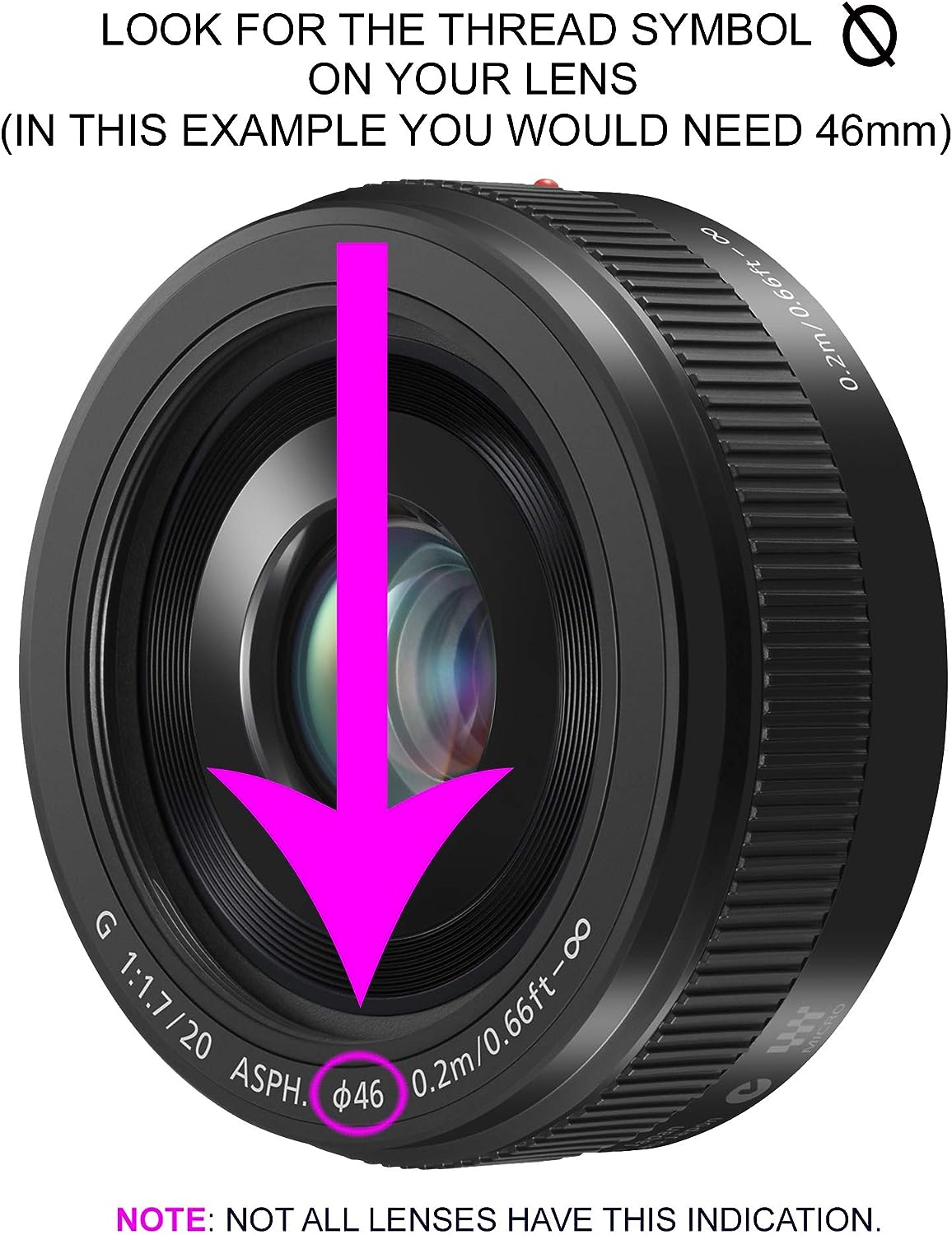