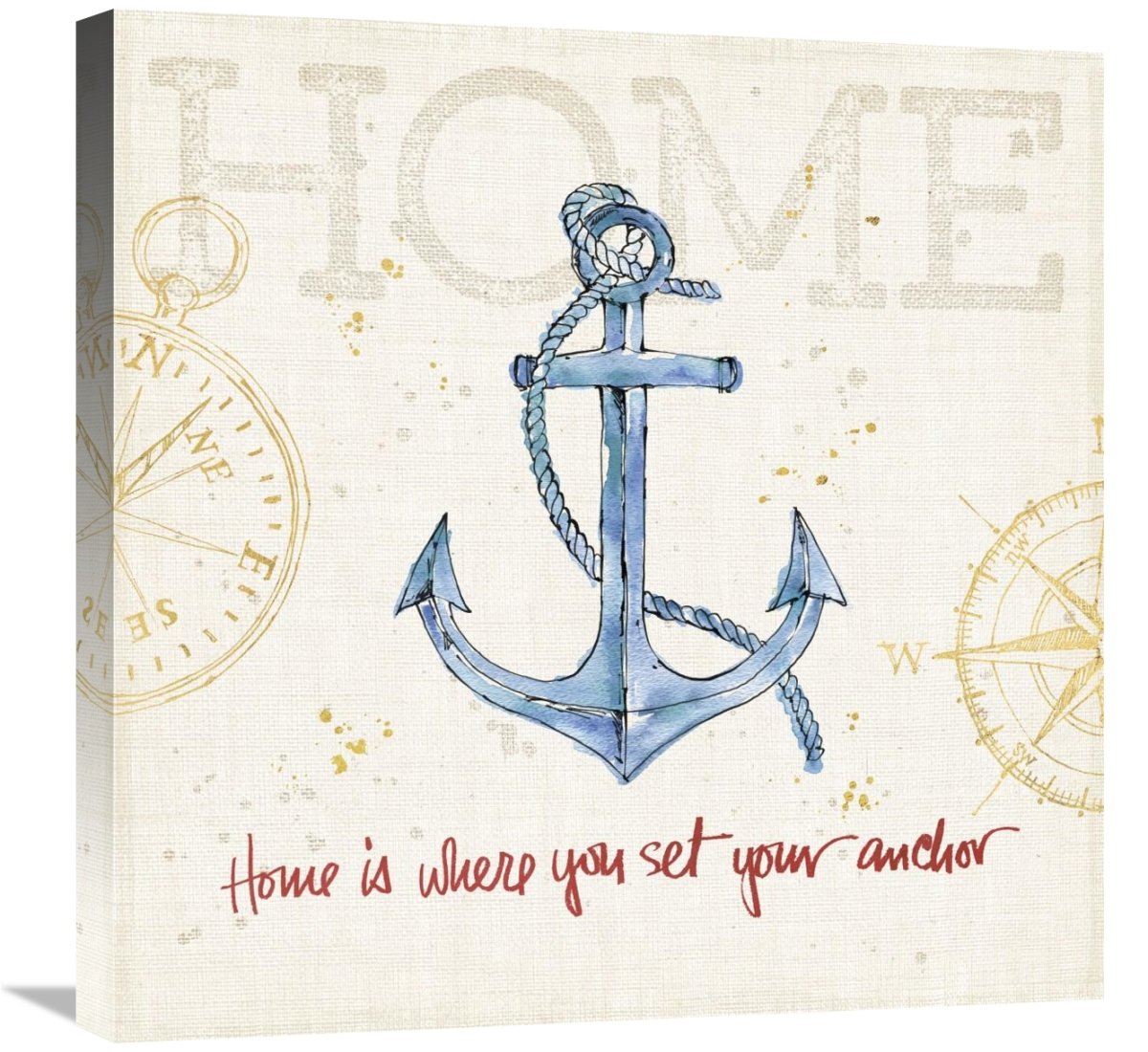 Museum quality giclee on canvas. Hand stretched on deep (1 1/2 in.) Stretcher bars. Gallery wrapped with image mirrored onto the sides. Hand made in the USA.