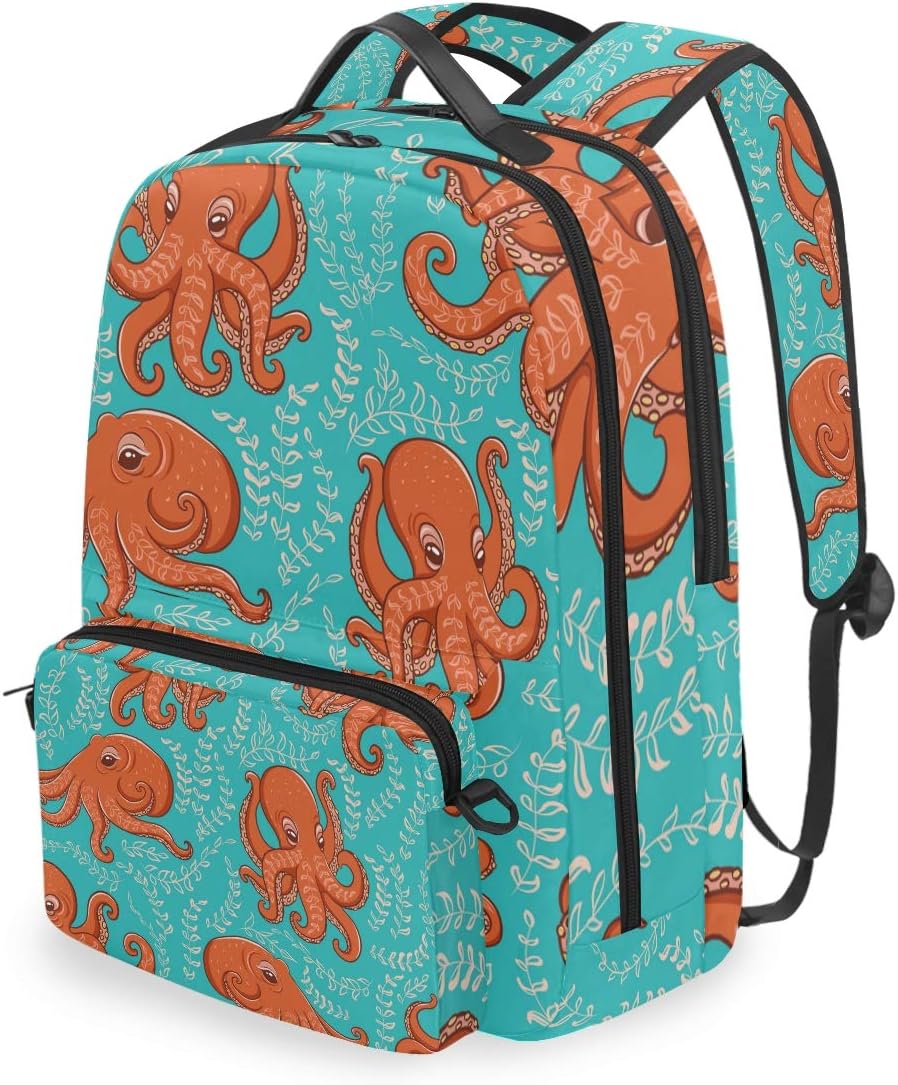 2 in 1 Multifunction Backpack
Dimension:
2 in 1 Multi-function backpack: 16.1(H)x5.1(W)x12.4(L)inch
Crossbody Bag: 6.5(H)x 1.6(W) x12.4(L)inch
Material:
Twill,durable and Lightweight
Design:
2 in 1 multi-function laptop backpack, detachable into a backpack and crossbody bag
Main compartment is large opening, the first compartment has 4 x inner pockets, 2x pen slots
the second compartment has a pocket for computer ( within 15 inches ) and a zip pocket
Feature:
Roomy Compartment,multi pocket design ,detachable into a shoulder bag and crossbody bag
Adjustable shoulder strap fit your height
Thick straps and triangular design will reduce shoulder pressure for you
Personalized pattern, full body print, attract people's attention around you
Ocasion:
designed backpack is a good gift for your frend or relative In any festival
Perfect for back to school, work, travel, hiking, camping, college, and other outdoor activities 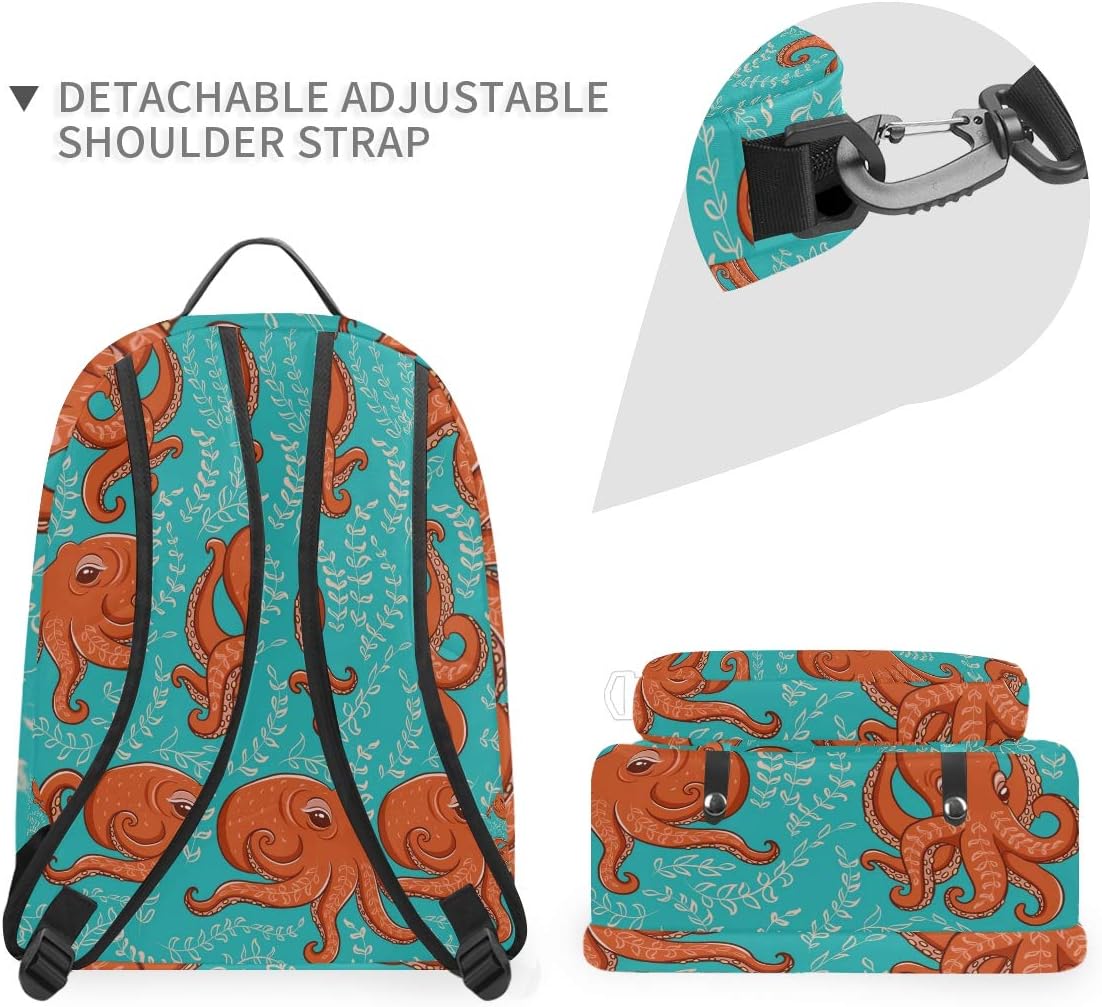 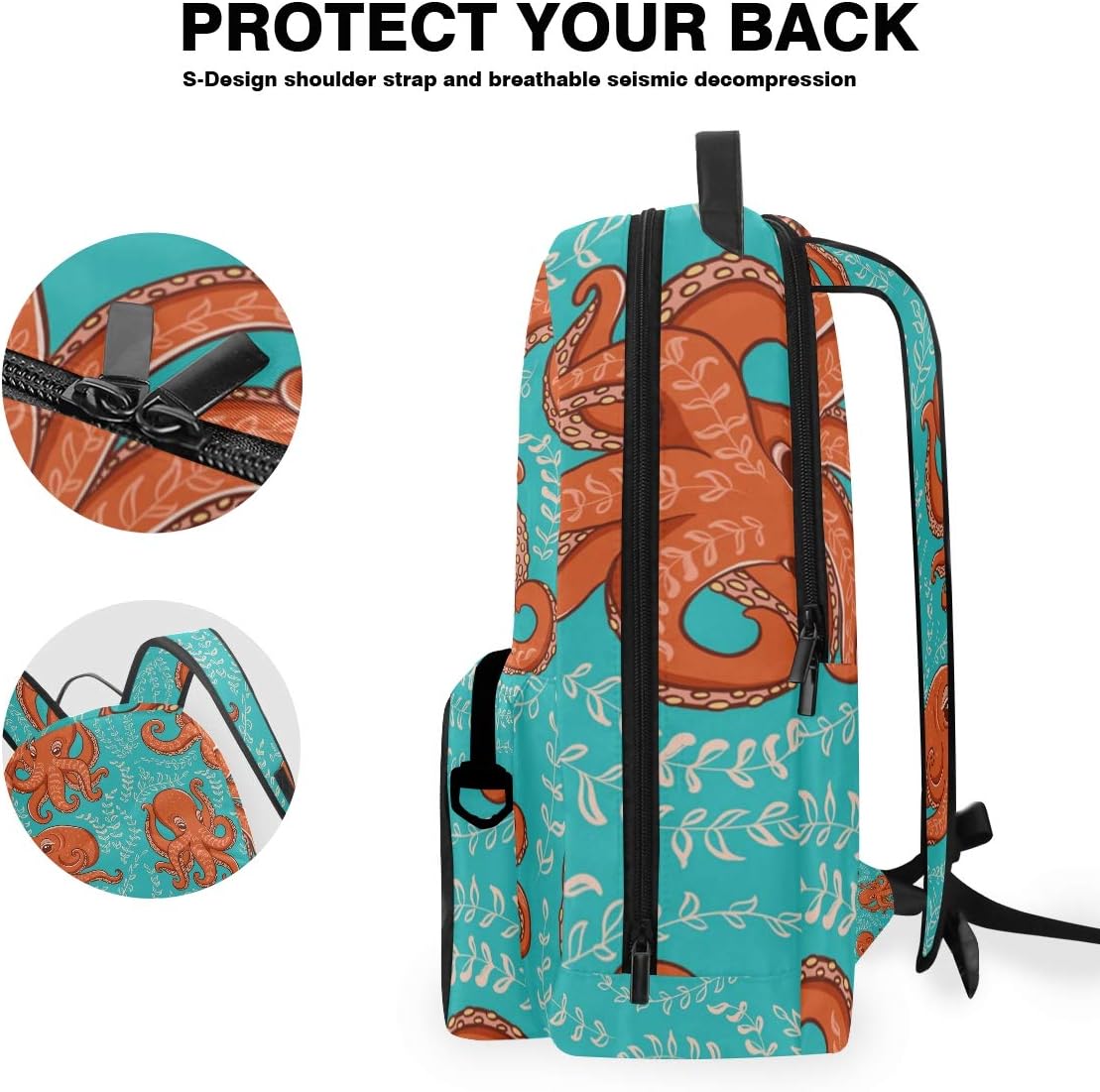 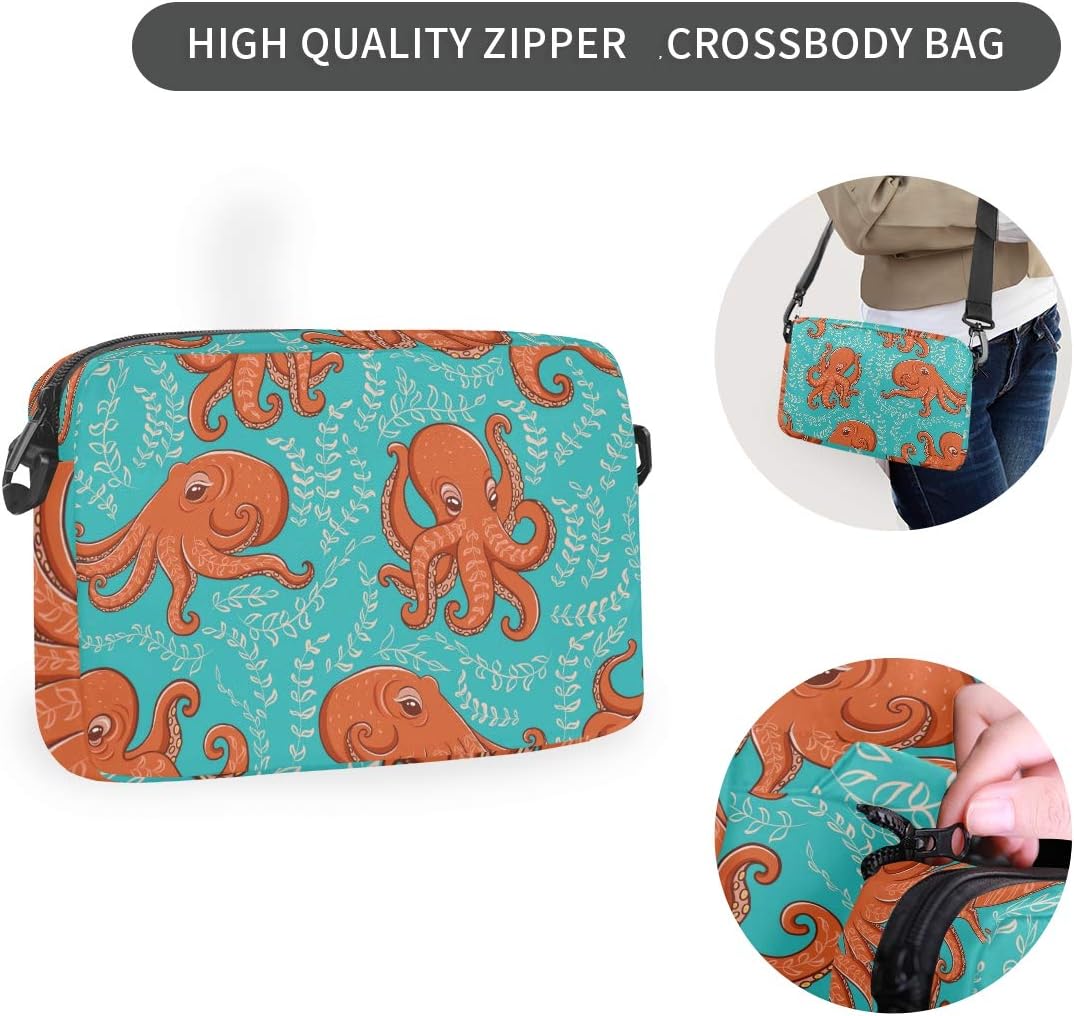 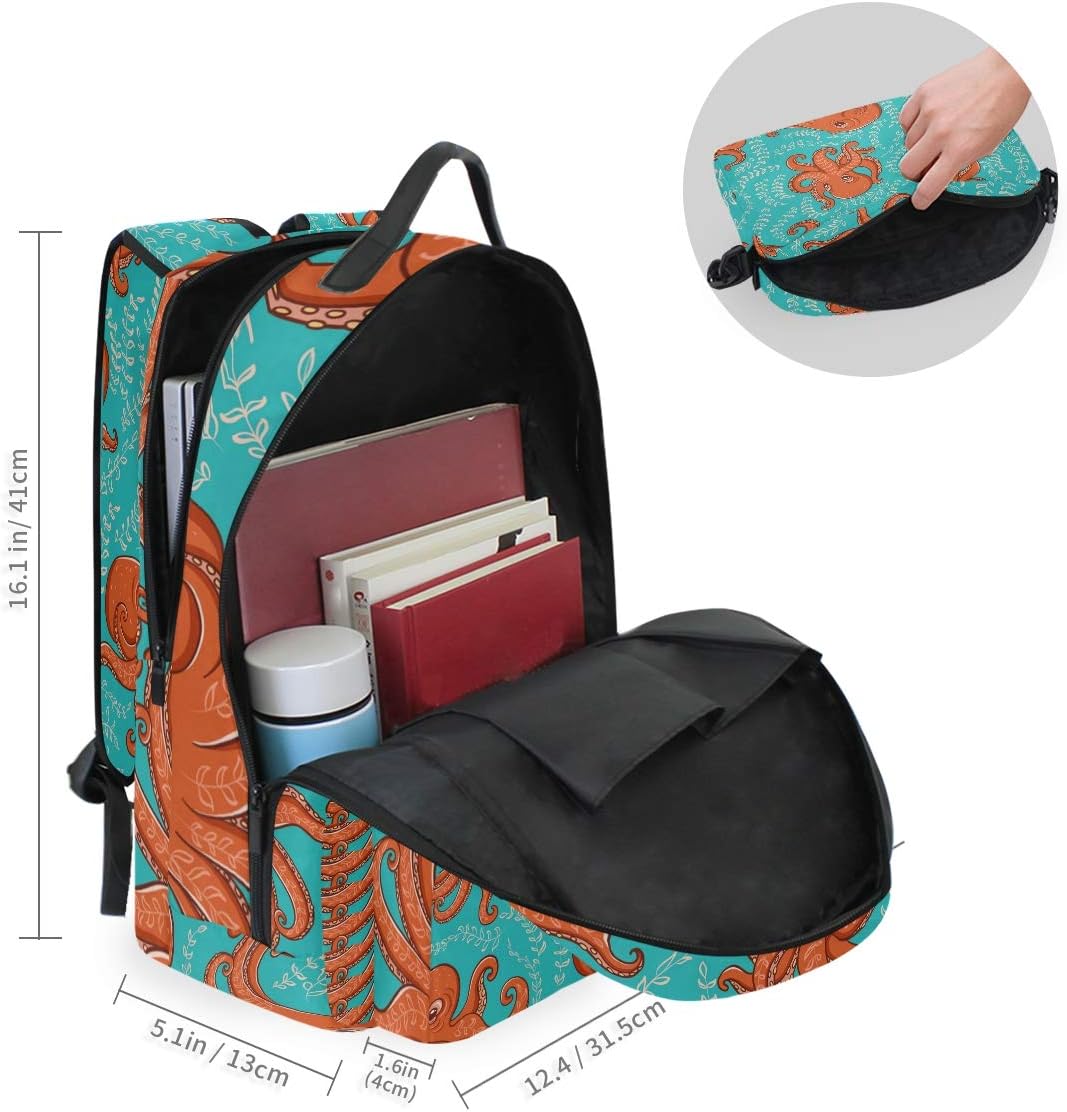